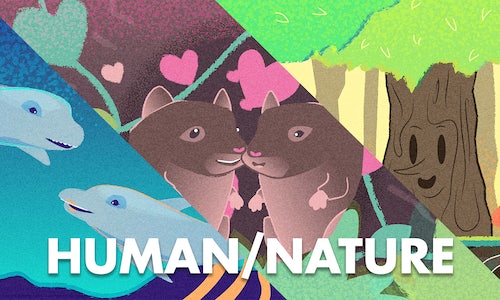 The goal of the Human/Nature series is to explore how so many of the traits that we describe as being exclusively human - intelligence, speech, medicine, friendship, self-awareness - are also experienced by other creatures. For example, humans like to think they're the only creatures that have dominated speech, but research shows this to be far from true; in fact, dolphins have such a developed system of communication that they have individual names for each other, and might even be able to refer to each other in the third person. Other topics covered in this series include resource sharing in trees, monogamous relationships in voles and the self-medication of bees. By exploring these connections, the series hopes to make the audience feel closer to the natural world, and have a stronger support for conservation action.

The series draws from the academic work of animal researchers, using studies and data points to explore the blurred barrier between humans and nature. By using playful animation styles and sound effects, texts with humor and puns, and upbeat music, the series aims to create videos that are informative, playful, and also eye opening in their content. The series is published in both English and Spanish, so as to reach a wider range of viewers.

The Human/Nature series gathered over 6.7 million views on digital platforms, and has been shared by various conservation organizations, including Greenpeace International, Uplift Connect, Grist.org. The most popular episode of the series explored how trees use an underground network of fungi to communicate and share nutrients. This specific piece was viewed almost 5.5 million times on Facebook and was shared over 130,000 times. The video also precipitated discussion and comments about human connection to the natural world. 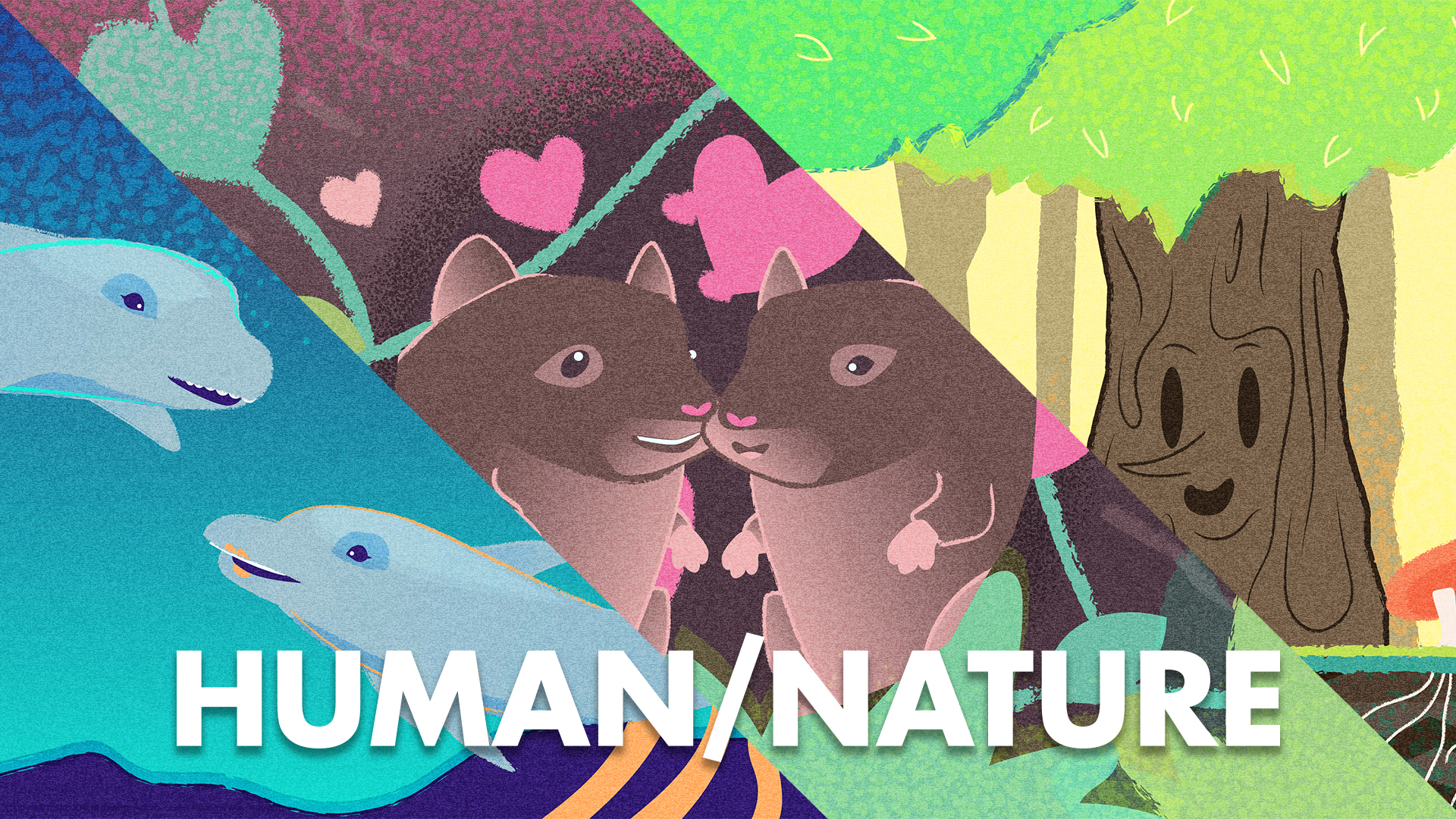 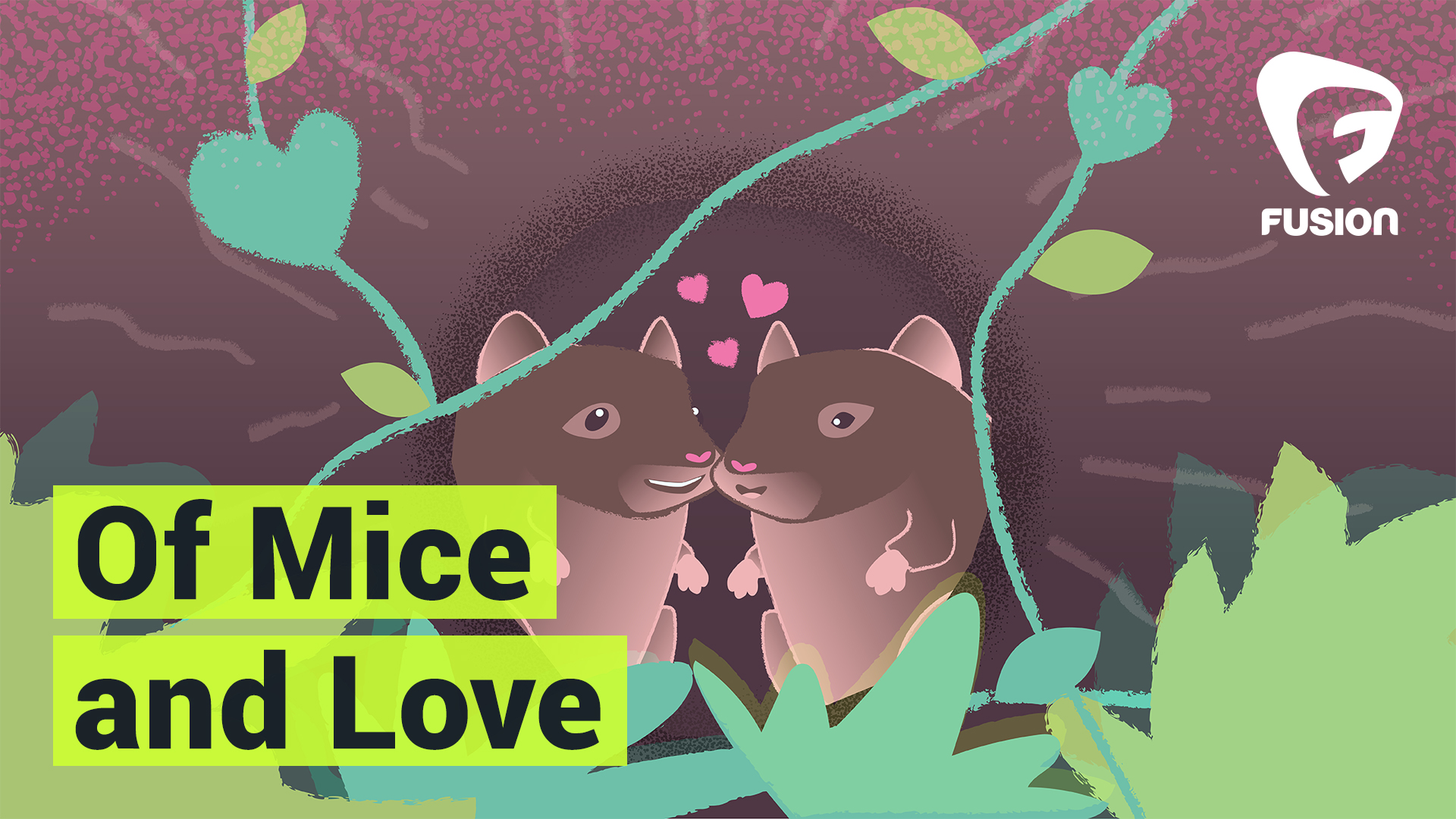 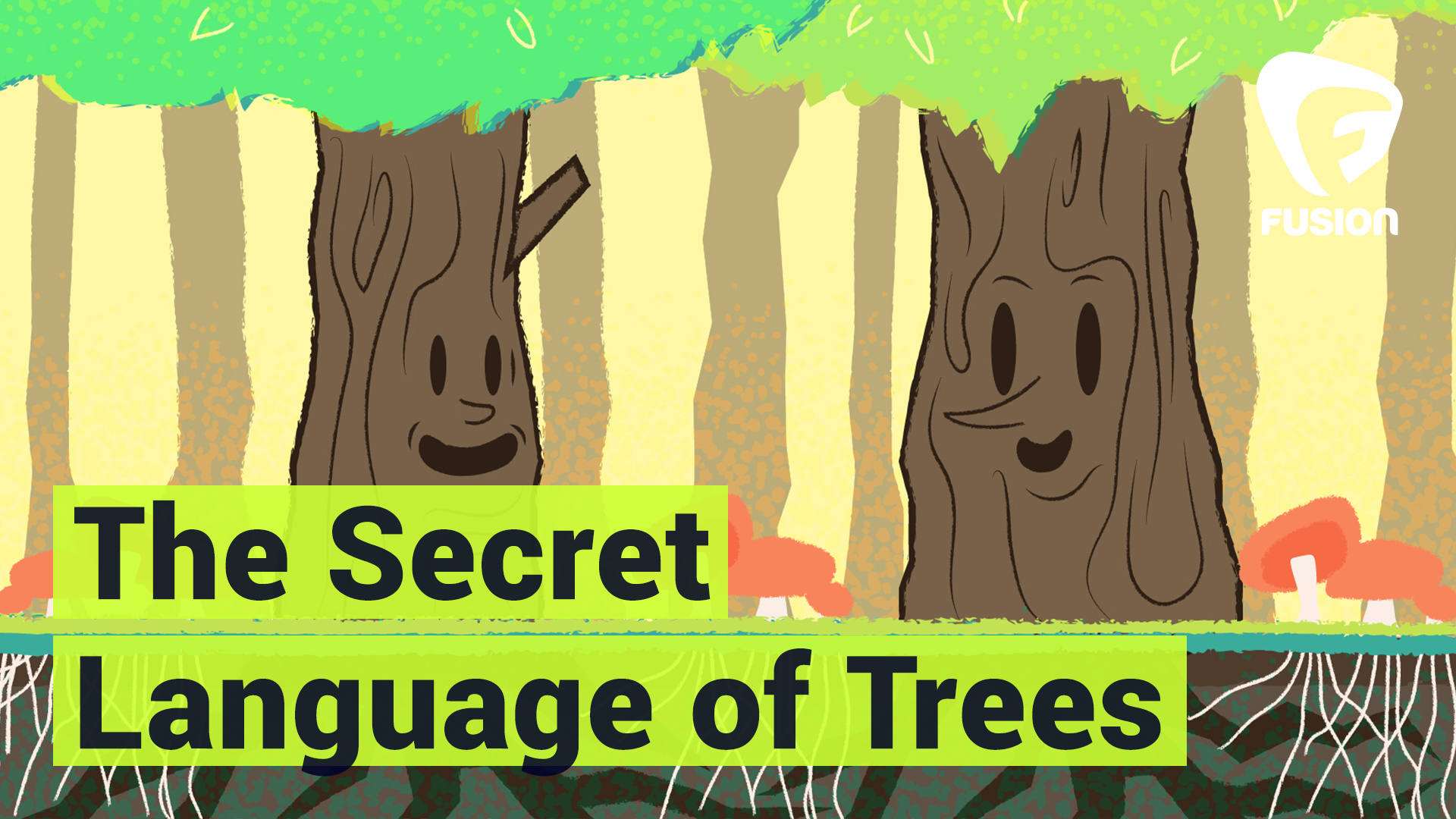 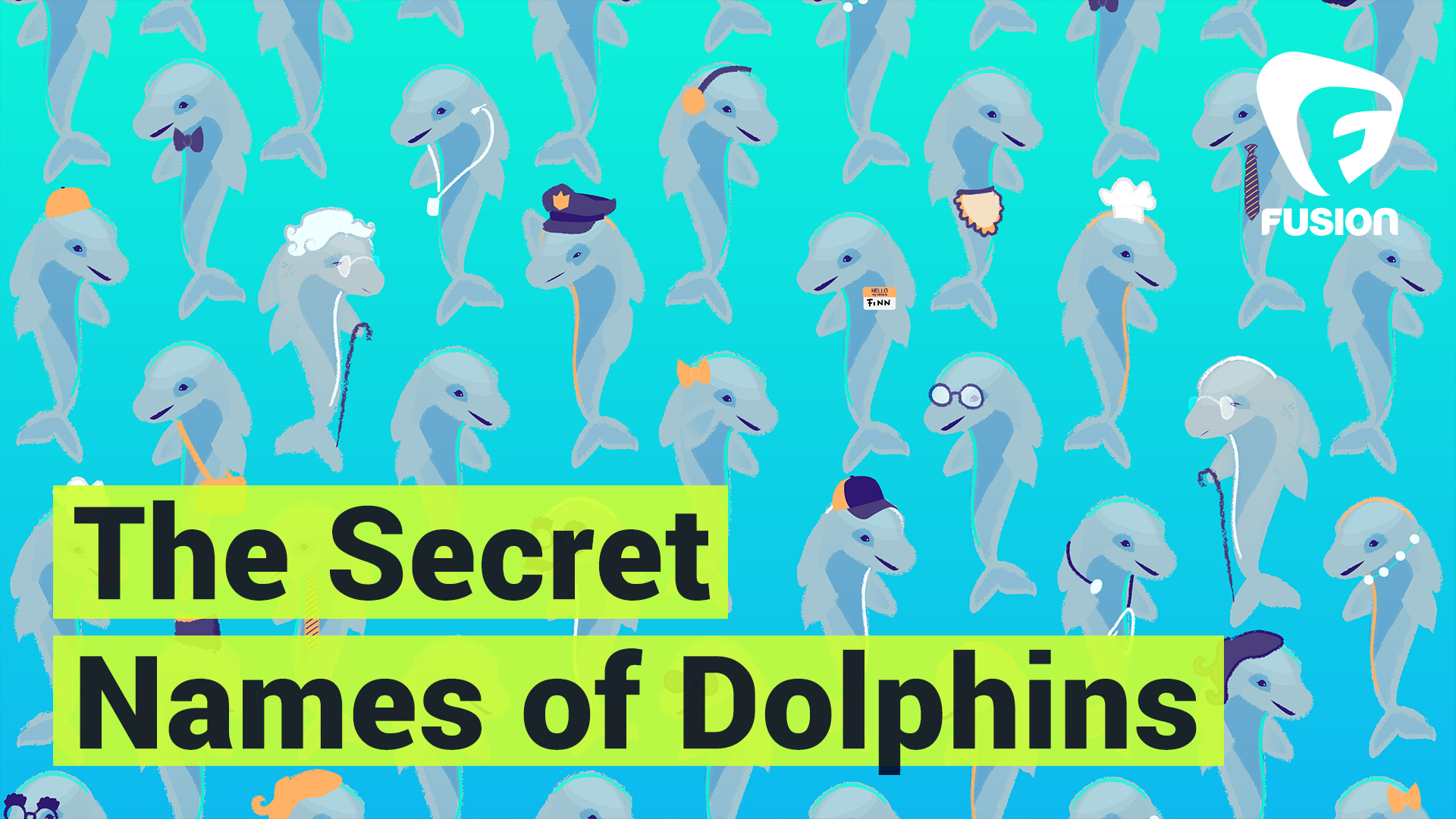