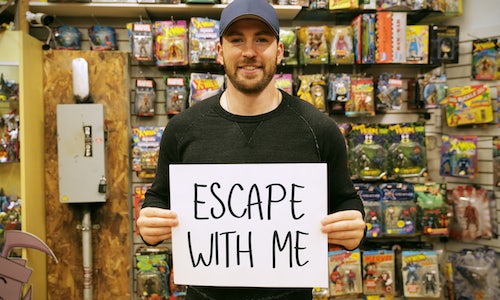 In December 2016, we launched a campaign with Chris Evans with the goal of maximizing funds raised to benefit Christopher's Haven, a nonprofit that provides temporary, low-cost housing for pediatric cancer patients and their families while they're receiving treatments at Boston hospitals away from their homes. To excite fans to donate, and to thank them for their generous contributions, we aimed to craft a truly once-in-a-lifetime experience with Chris that they couldn't get anywhere else, and to give fans the chance to win that experience in exchange for their donations. We also aimed to produce a viral video with Chris, in addition to other creative content, that could be released across multiple channels over the 2-month campaign and drive up excitement, awareness, and funds raised.

Omaze brainstormed and collaborated with Chris and his team to develop a once-in-a-lifetime experience that fans could win by donating as little as $10 to Christopher's Haven on omaze.com. We wanted to create a unique experience that tapped into what fans love about Chris, and landed on an exciting concept: one winner would be randomly selected to bring three guests to "assemble" (a la the Avengers) to complete an escape room with him.

We generated a series of creative campaign assets, including videos and photos, to be used to promote the campaign via an integrated marketing plan. Our plan leveraged social media (Facebook, Instagram, Twitter), PR and Omaze email. The flagship piece of content, though, was a comedic video that became the strongest driver of awareness and donations for Christopher's Haven throughout the campaign. To produce this video, we gathered insights from Omaze's 500+ campaign videos made in-house (which have garnered over 500 million total views). Among these are a number of viral, comedic videos that were hugely successful at driving interest and donations for past campaigns. To date, our video with Chris is still garnering views on Facebook and has passed the 100 million view mark, becoming the most-viewed Omaze video of all time.

Omaze concepted, wrote, produced, directed and edited this piece of content. In the spirit of our signature prank videos, Chris starred in a real world prank where unsuspecting shoppers at a comic book store were roped into an escape room-type mission. They were guided by a Captain America doll that we rigged for Chris to communicate through, and, after completing a series of puzzles and tasks, each participant got the chance to meet Chris in a fun reveal. Hidden in the video, we included a promo code for bonus entries to win as a way to give viewers the chance to play along at home.

The video was released in different formats depending on the social platform (for example, we used a 1:1 caption letterbox to maximize the video's success on Facebook). We posted on Omaze's social channels and it was shared by fans across the globe, as well as by Chris Evans, Captain America, Marvel and Christopher's Haven.

In total, Omaze supported the campaign with 16 posts across social media, including a second 'last chance' video with Chris and photos of Chris holding signs with various messages such as "Escape With Me." The video and campaign also received coverage from numerous outlets, including Yahoo, People, E! Online, and more. 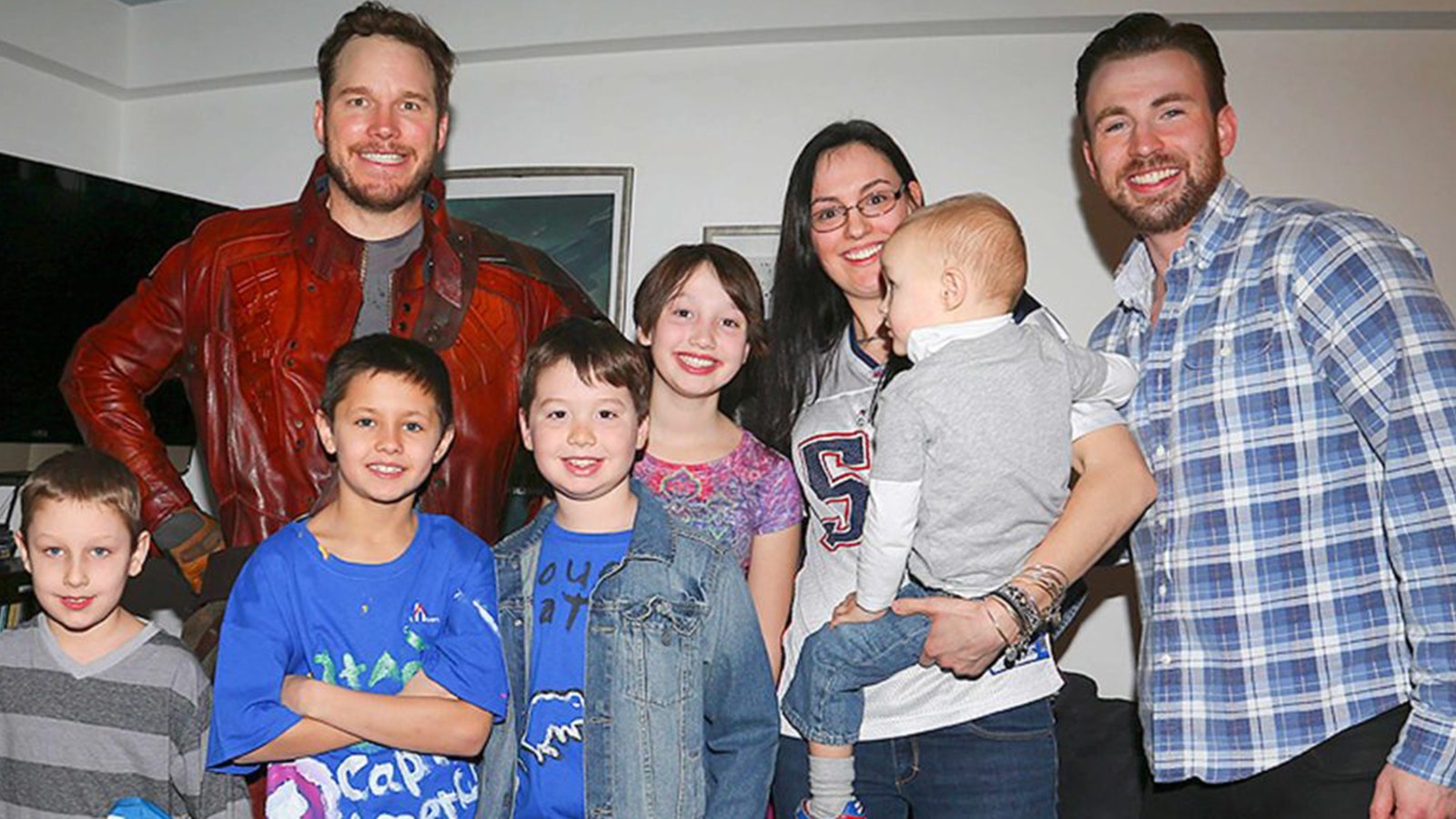 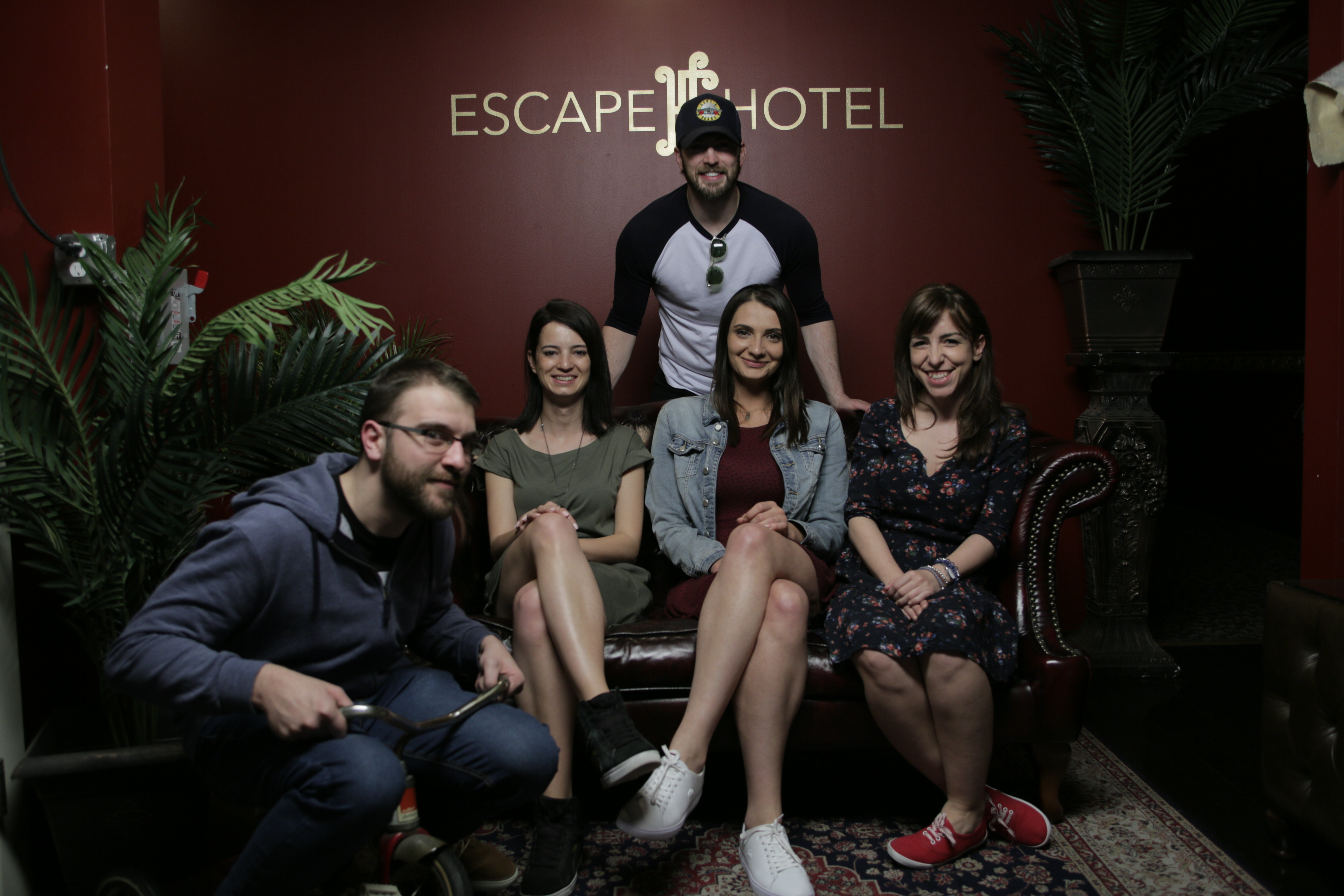 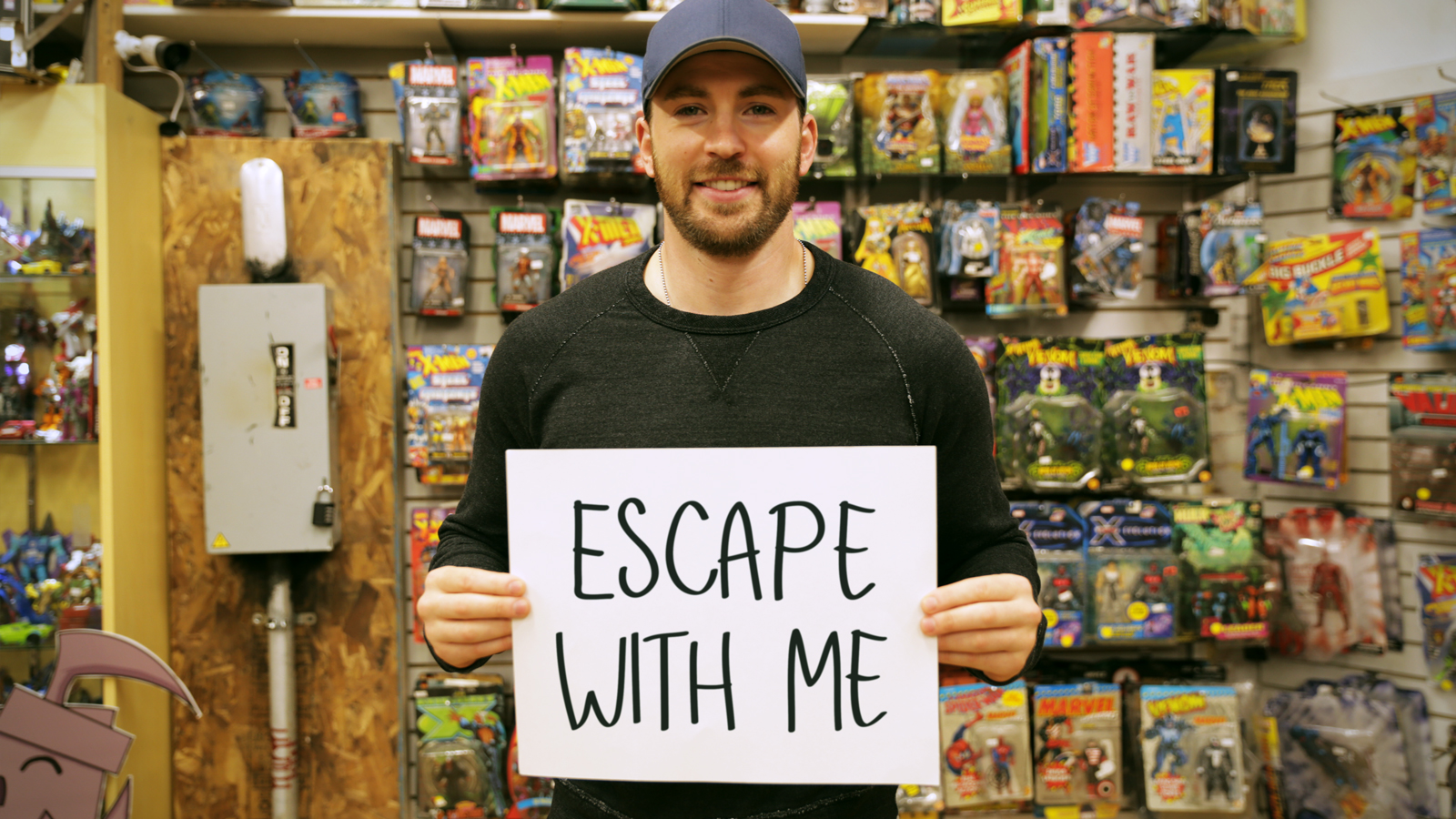 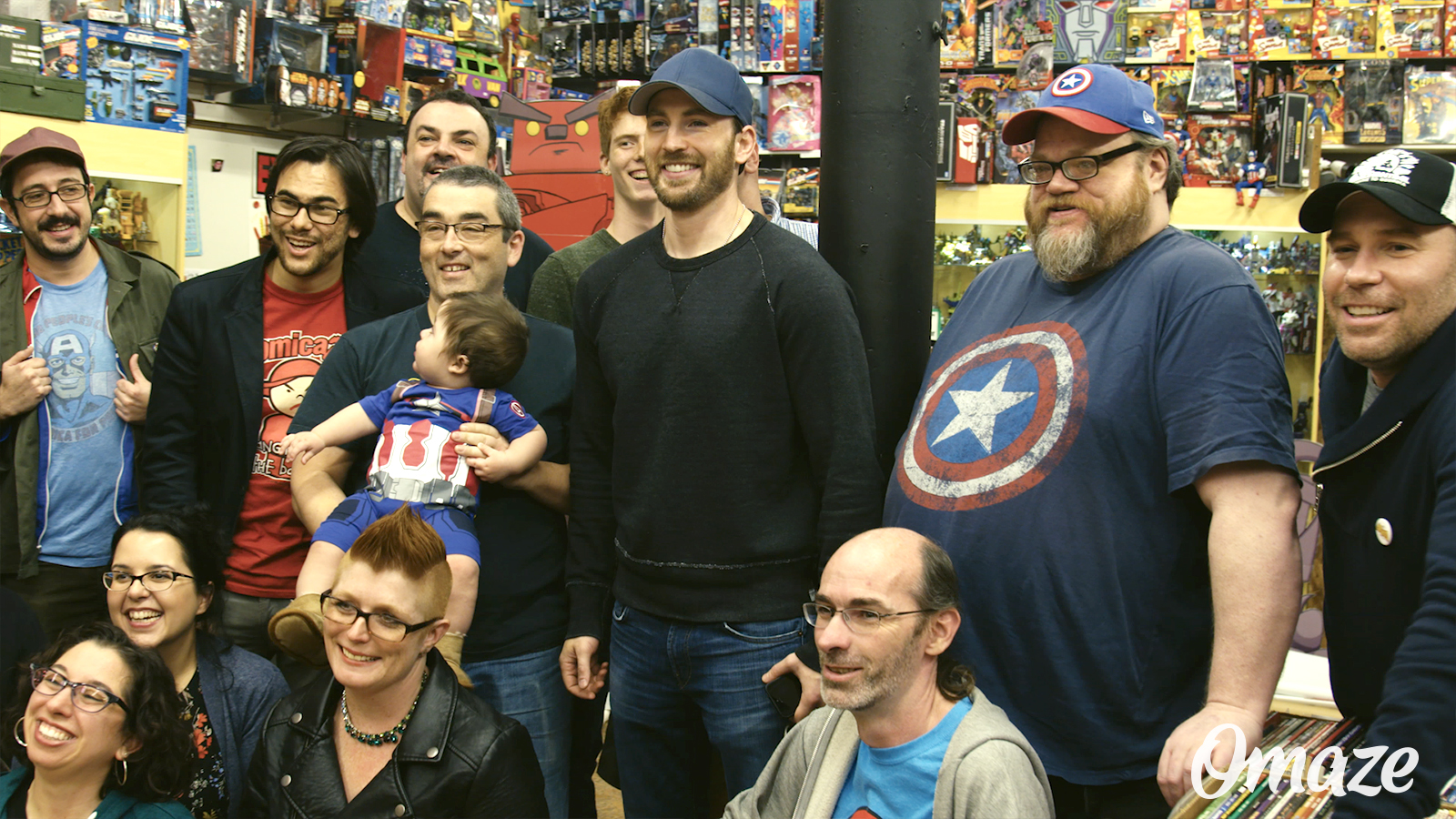