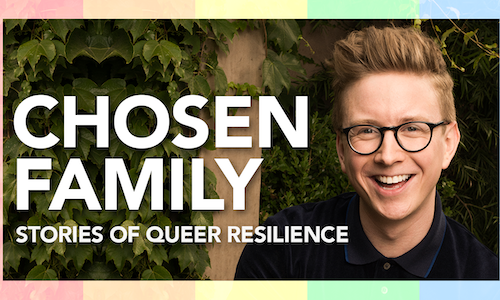 Tyler's goal with the Chosen Family series was to educate and bring light to the current conversations about the LGBTQ+ community. He created this series to celebrate queer life, amplify disenfranchised voices within the LGBTQ+ community, and honor their history while fighting for their future. Creating the series has enriched him on a personal level and he is honored to have shared it with the world. Not only did he make these videos that were so important to him, but each week he sold limited edition t-shirts to help raise money for causes directly relating to that week's content. LGBTQ+ Pride is about resilience, and he was thrilled to have showed that this year during Pride month.

To accomplish the goals for the Chosen Family series, Tyler made use of several different strategies: Re-introduce and/or introduce to his viewers a variety of LGBTQ+ content to endorse social change and social justice values; identifying a variety of organizations, such as The Dru Project and the Human Rights Campaign, and use their expertise in creating enlightening and informational content for the series; recognizing and supporting leaders of our generation who bring new ideas and a fresh perspective to the LGBTQ+ community narrative.

In order to maximize this opportunity, Tyler shared his Chosen Family series on all of his social media platforms to garner more traffic, which counts for over 23 million followers. With over 2.46 million views total for all 8 videos, including the trailer, and over 2.7 million likes/views for his Chosen Family content on Instagram, Tyler accomplished what he set out to do; which was to inform, enlighten, celebrate and honor the LGBTQ+ community. A variety of outlets also covered his series and praised his work such as: People Magazine, OUT, Self, VICE Impact, HuffPost Queer Voices and others. 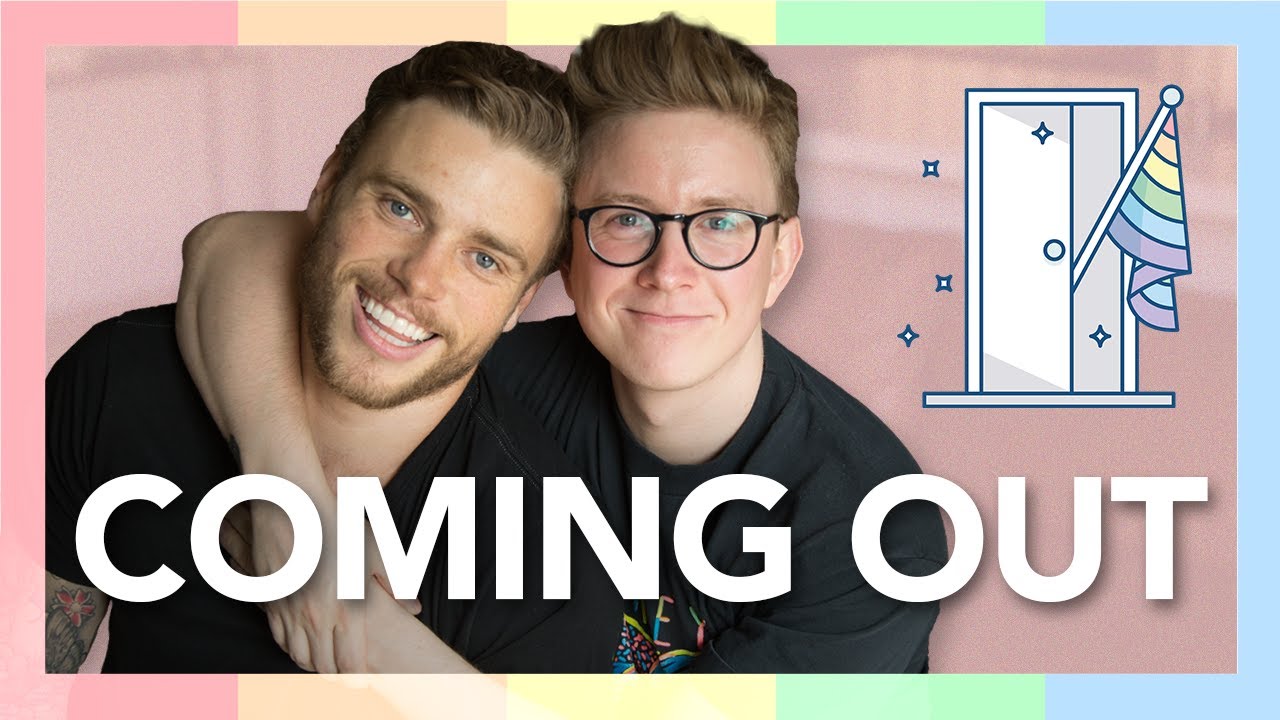 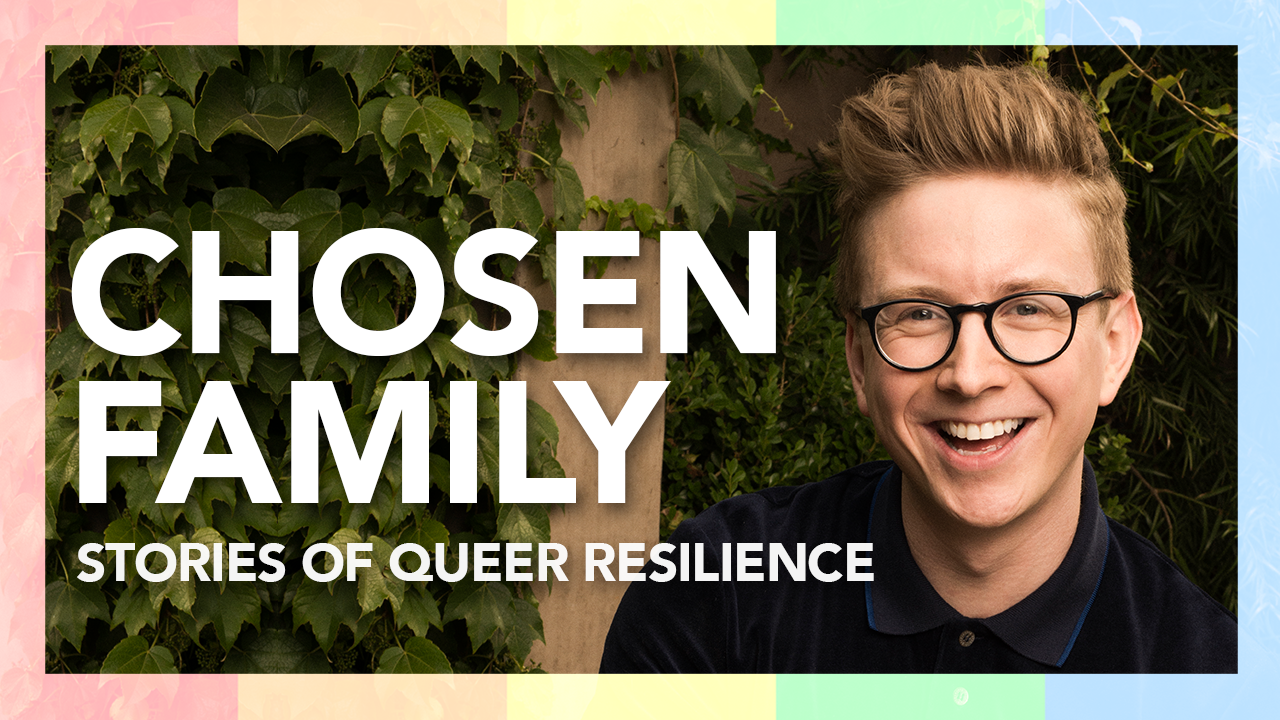 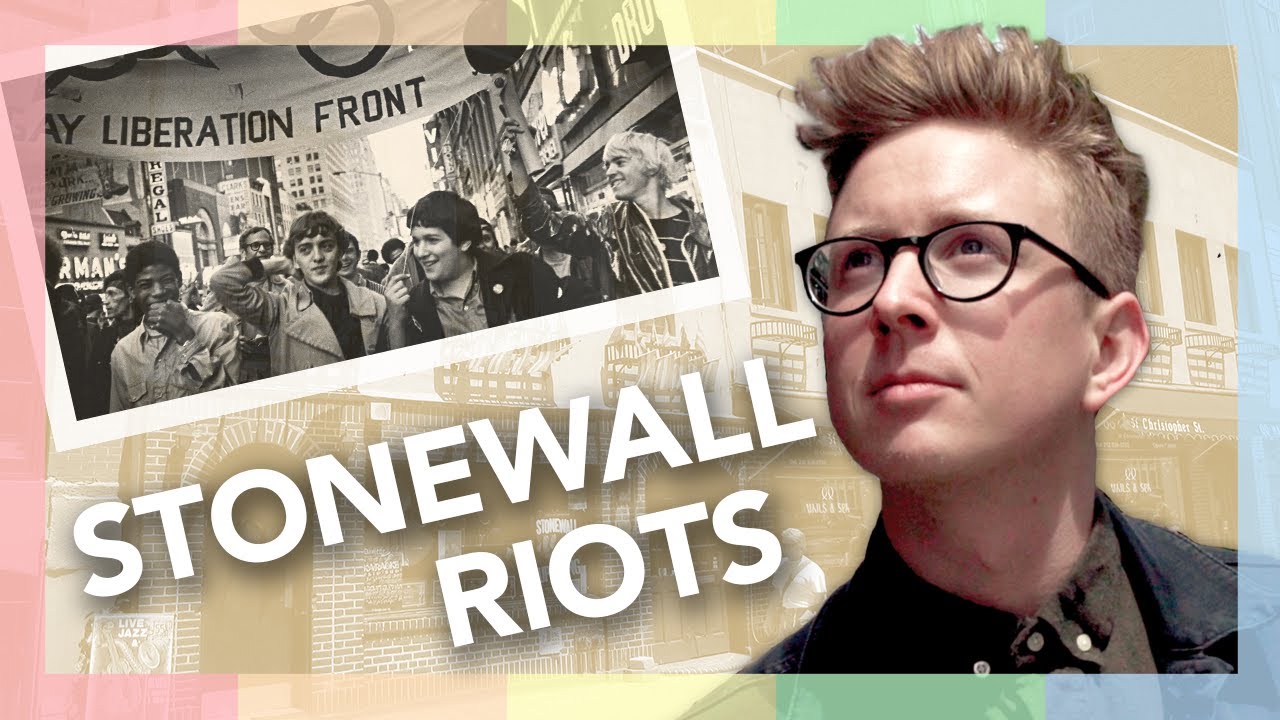 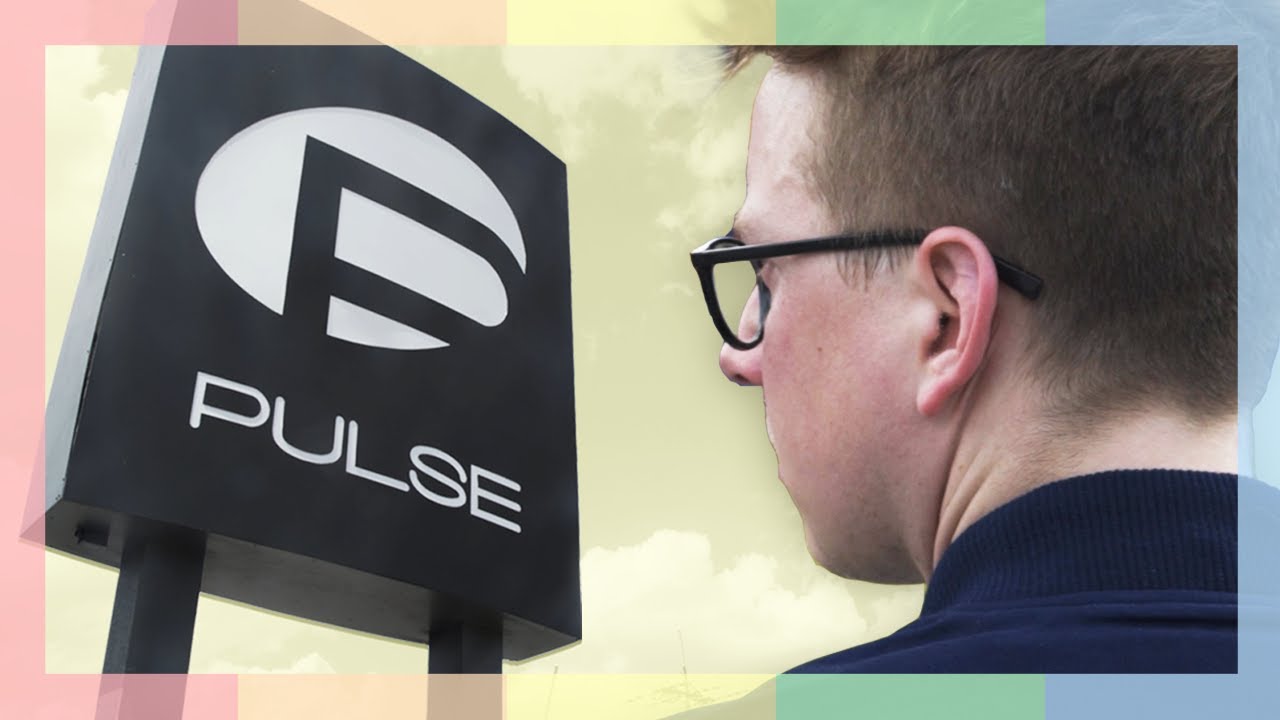 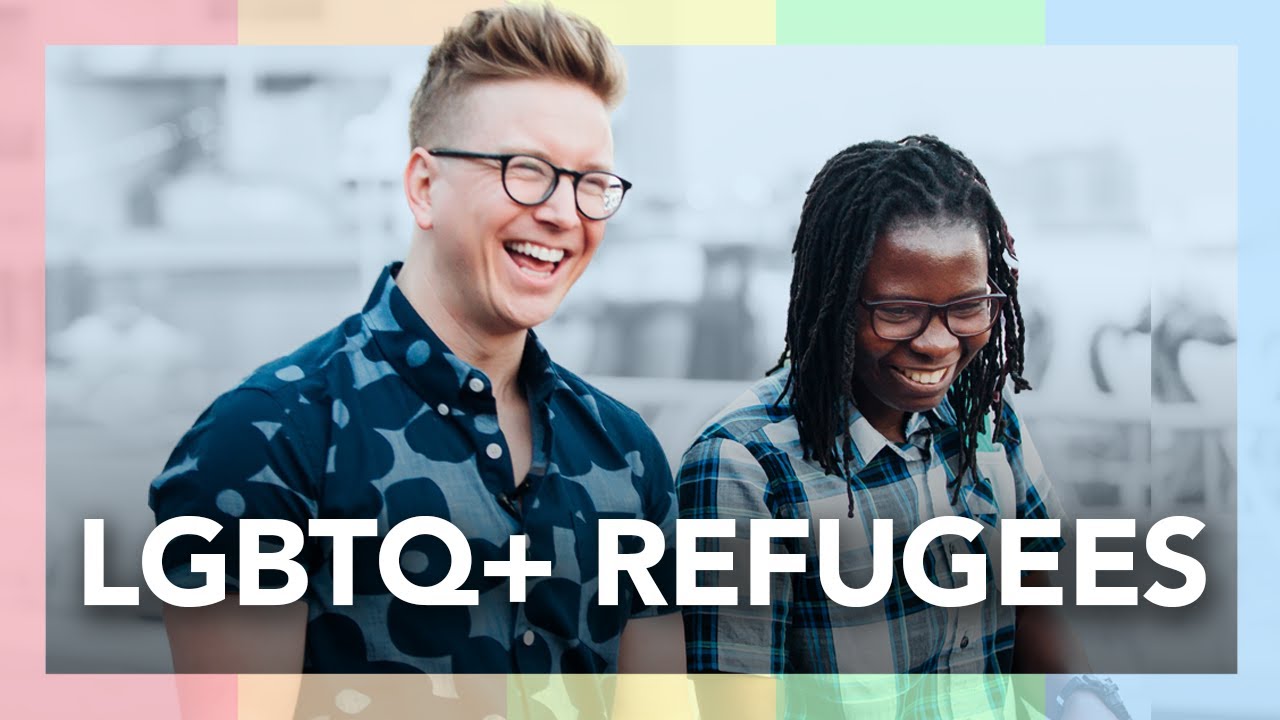