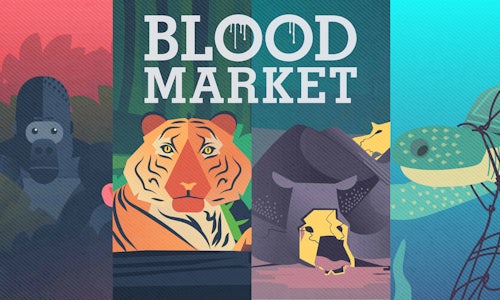 Based on current extinction rates, scientists and conservationists have warned that we are heading towards a massive extinction, the likes of which have not been seen on Earth for over 65 million years. If such an event were to occur, it would be disastrous, widespread and essentially irreversible. Poaching, and trafficking of illegal wildlife is a significant factor in the decimation of many highly endangered species, including rhinos, apes, tigers and sea turtles. Through short animated videos, Blood Market hopes to raise awareness on the issue of extinction, highlighting the threats that different species face. Change can start one person at the time.

Using statistics on population size, habitat loss and animal behavior, we create a narrative for each highlighted species, exploring the reasons that they are at risk, and what can be done to save them. The hope is to raise awareness around these endangered species, and encourage conservation efforts and more conscious living. Using playful animation, concise text, reliable statistics and calming music, we've created a set of videos that are both easy to watch and educational. The series is published in both English and Spanish, so as to reach a wider range of viewers.

The Blood Market Series gathered about 1.5 million views, and was shared thousands of times by Facebook users. The series was also shared by important conservation groups, including Jane Goodall Institute, Big Cat Rescue, Kevin Richardson, and Endangered Species Coalition. Blood Market was nominated for a Webby Award during this year's 2017 competition in the Public Service & Activism (Channels and Networks) category. The videos have resulted in a meaningful discussion amongst our viewers about the devastating practices of poaching and trafficking animal parts, including: 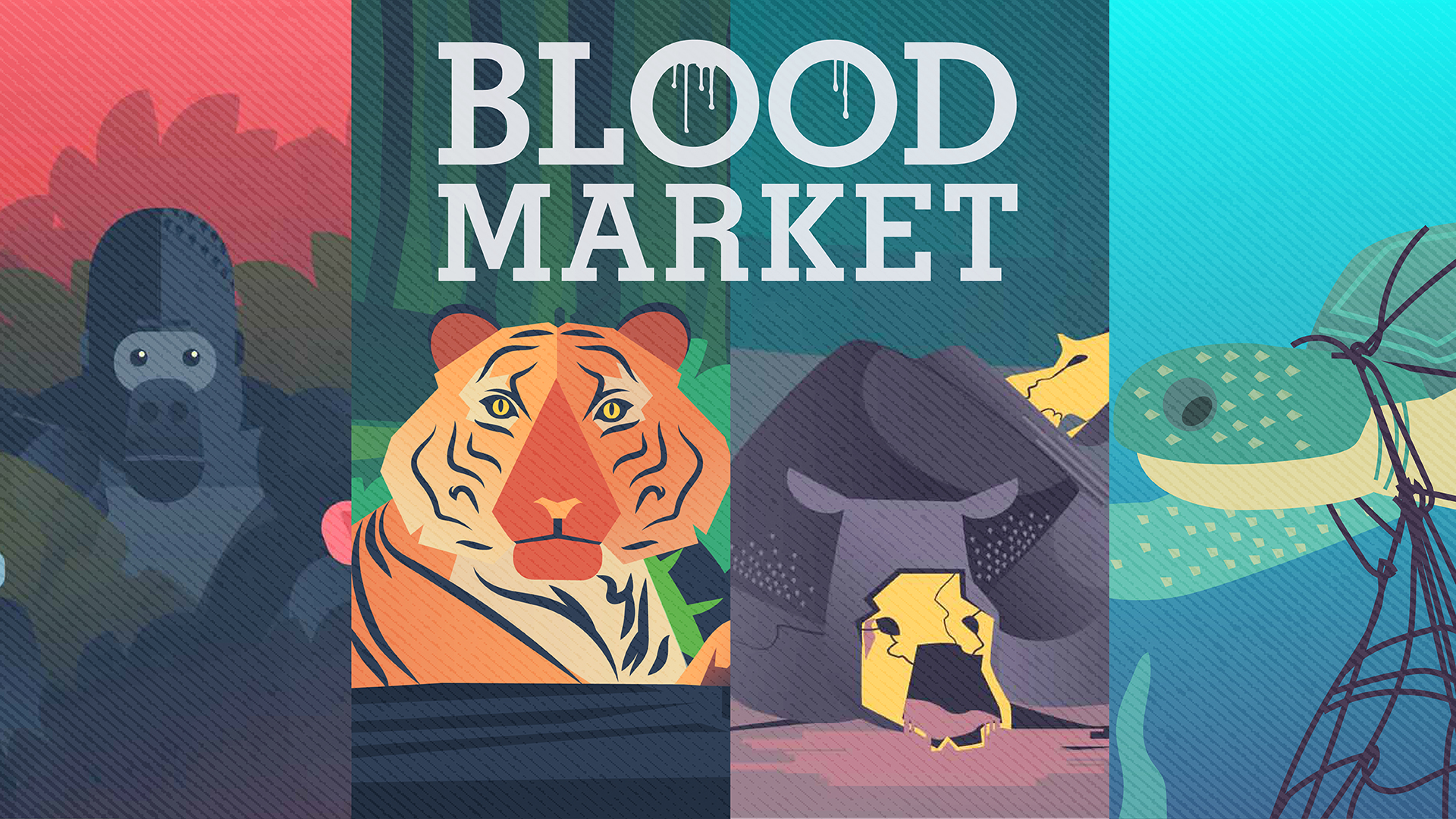 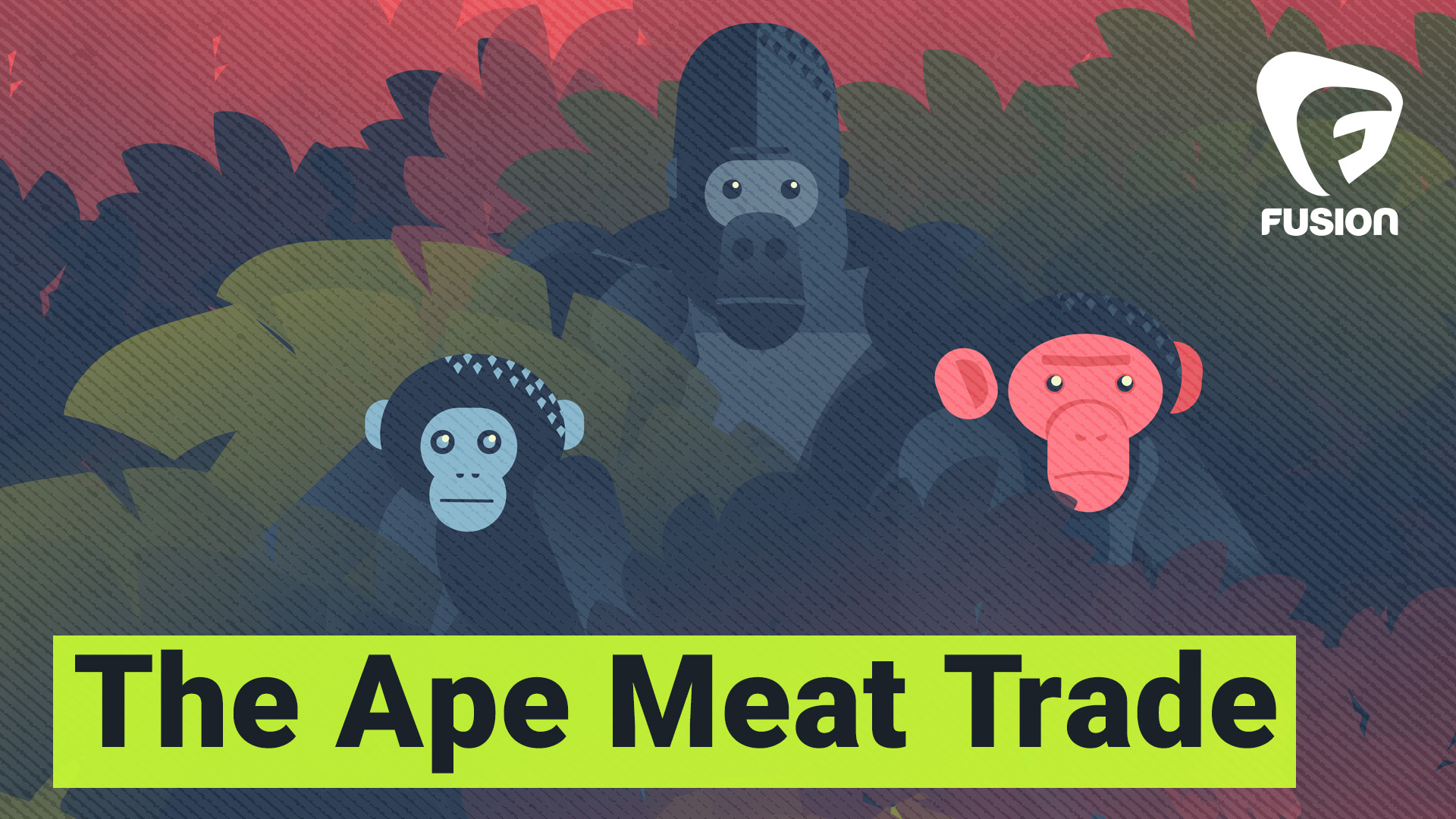 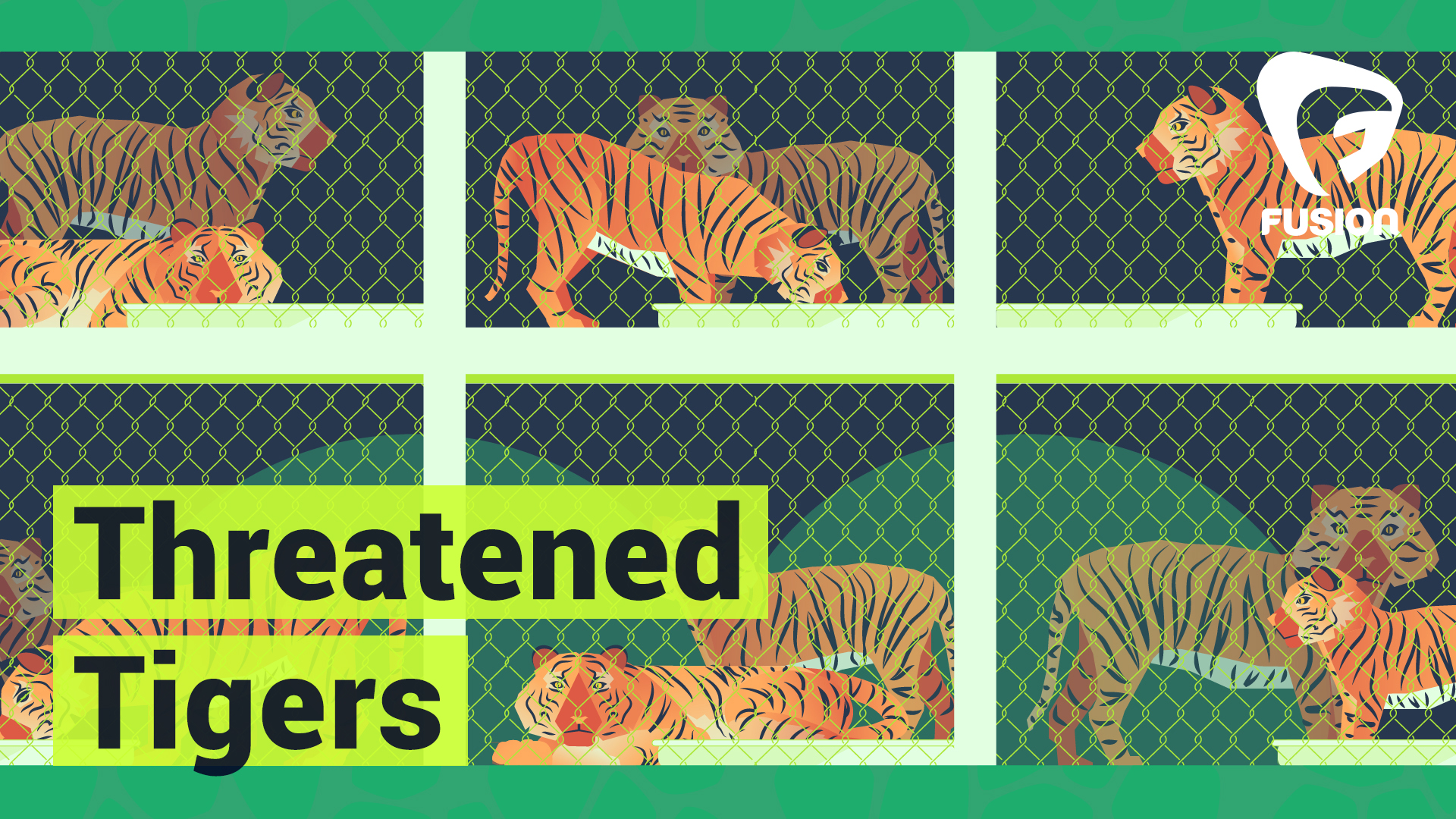 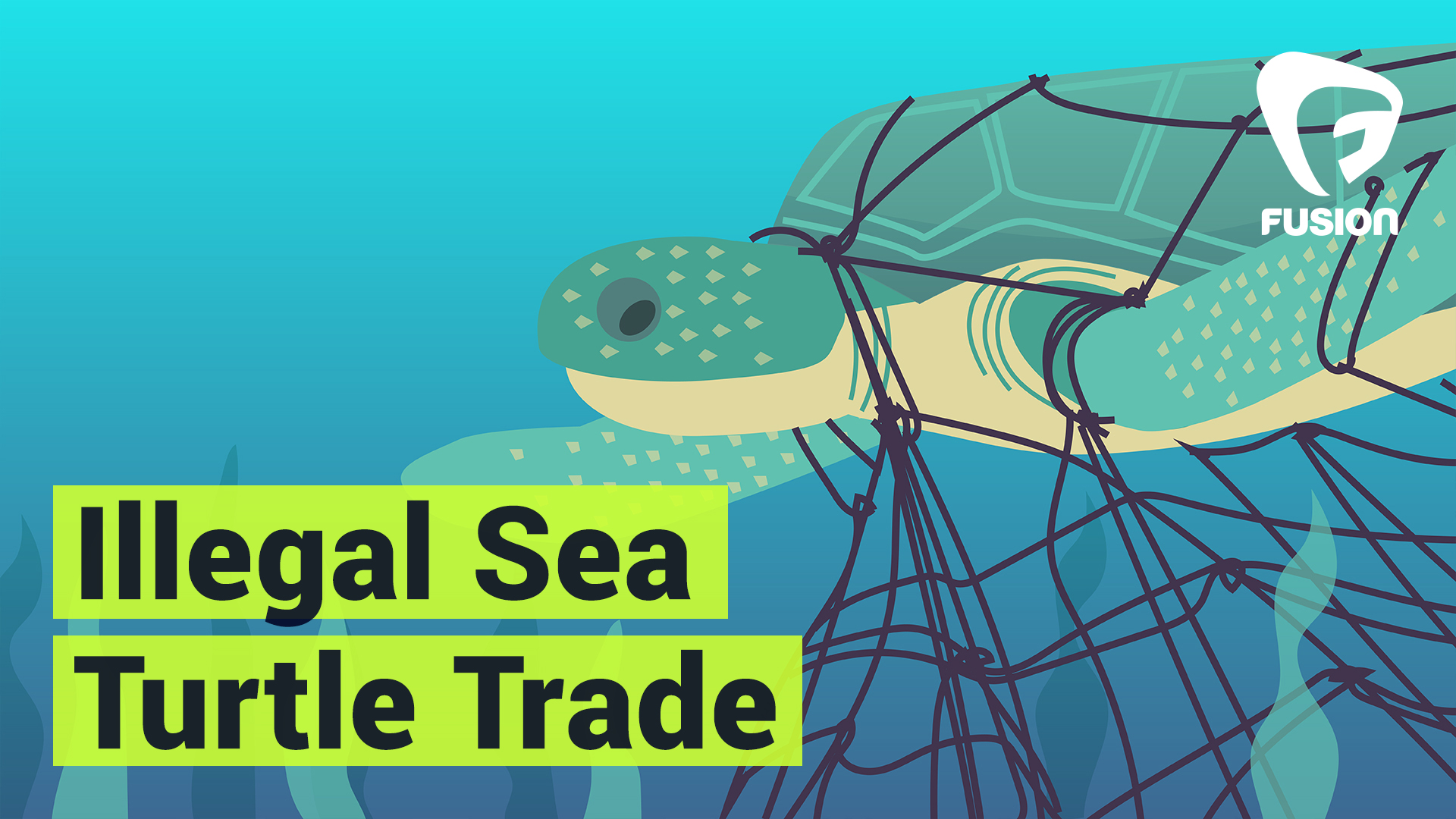 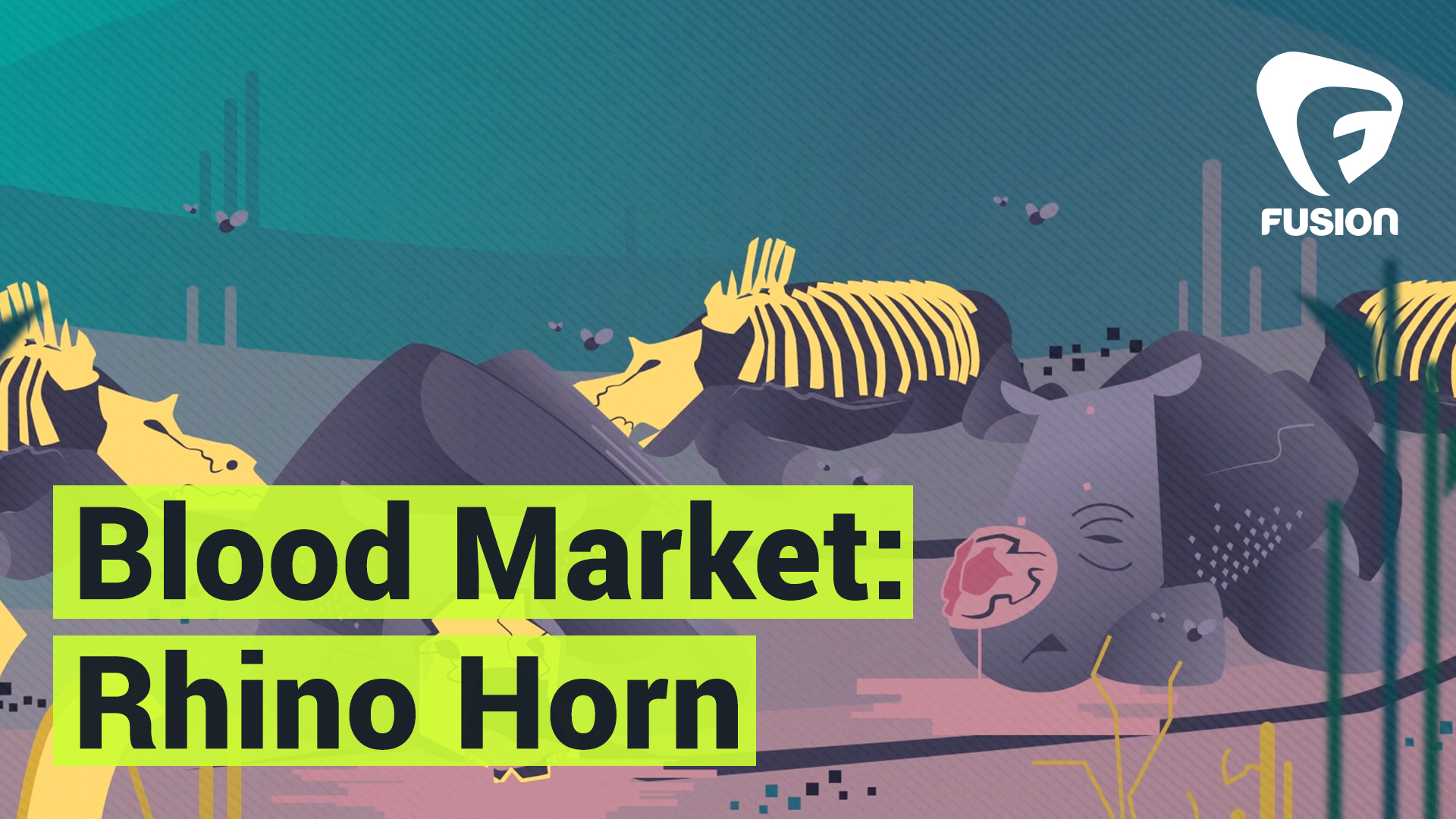