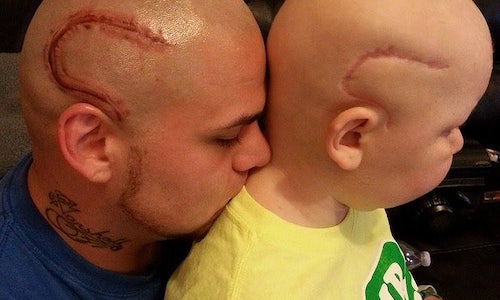 Every 2 minutes, a child is diagnosed with cancer.

At the St. Baldrick's Foundation - the largest private funder of childhood cancer research grants besides the U.S. government - we are on a mission to take childhood back from cancer. One way is through our signature head-shaving events in which volunteers sign up to shave in solidarity with kids who often lose their hair due to harsh treatment.

For Father's Day, we wanted to do something special for all the extra-special dads who went bald in support of kids with cancer.

We asked our followers to submit photos dads whom had recently shaved their head with us and explain why their dad is the #BestBaldDad!

We not only wanted to awknowledge the awesome dads out there, making a difference in the lives of their families touched by childhood cancer, but to also inspire others to get involved with our foundation to help conquer kids' cancer.

In 2014, we were looking for a creative way to increase social media engagement for June – a historically slower month on Facebook for the Foundation. To engage our audience during this month, we created a social media driven photo contest tied to Father's Day called, #BestBaldDad.

Our foundation itself is unique, in that we shave heads to raise money and awareness for childhood cancer research. We wanted to play off of that quirky aspect and highlight it in a way that also gave recognition to those who have supported us by going bald.

For our contest, we put the power into the hands of our followers, allowing them to nominate, vote and share their favorite "Best Bald Dad" photo submissions. The organic engagement not only helped raise awareness about the campaign but also helped our foundation reach new audiences through submissions shared across our followers social networks which increased visits to our page.

The strategy behind giving the power to our followers was utilized after we noticed our followers were already sharing their head-shaving photos with us, along with what inspired them to shave. We figured, why not build off something we knew our followers already liked doing?

Knowing the pride our audience shares in supporting kids with cancer, they became our natural influencers in adopting and growing this contest.

We gave our audience what they wanted and in turn, they became an influencer for us and a pivotal part of our viral success with the #BestBaldDad 2016 winning photo.

The viral success of our 2016 winning submission featured a father/son duo. The son had a large scar on his head from brain surgery to remove a tumor. The dad got a tattoo on his head to match his sons scar to make him feel less alone in his childhood cancer journey.

In prepping for the 2017 contest, we knew our audience and those unfamiliar with us gravitated to that winning image. We designated the 2016 winner as our promotional image on social media. That image alone brought in over 7,000 likes, 337 shares and more than 100 comments tagging people to enter our contest. We were able to use the momentum from the image to create new buzz around our contest and bring in submissions from people who hadn't engaged with our page before.

Understanding how our followers interact with us, sharing their head-shaving photos across social, and utilizing content we knew would be popular on timelines, we were able to not only give recognition to our shavees but also help bolster our foundations shavee retention. By doing so, we hope to have them back next year to shave their head, fundraise and submit to our #BestBaldDad campaign.

The 2017 #BestBaldDad winner was an inspiring father/daughter duo - both cancer survivors! Their photo had 891 likes and 174 shares with the entire album of 49 submissions bringing in 6,403 reactions and 579 shares.

In 2016, our contest went viral and attracted more than 27.5K reactions, close to 9,000 shares and over 1,400 comments. Ultimately, we gained more than 7,000 additional followers on our Facebook page.

All the buzz caught the attention of the major news outlet, Buzzfeed. After they published their article on our contest and winner, national morning shows and websites including Yahoo!, CNN, People, USA TODAY, CBS, Fox, Inside Edition and PopSugar all ran the story, securing more than 1 billion media impressions.

With four years in the books, our audience has begun asking for the contest and requested that we start one for Mother's Day. We have since launched #BestBaldMom! We listened to what our followers wanted and in return, they continue to support our foundation and help fund the best research, wherever it takes place. 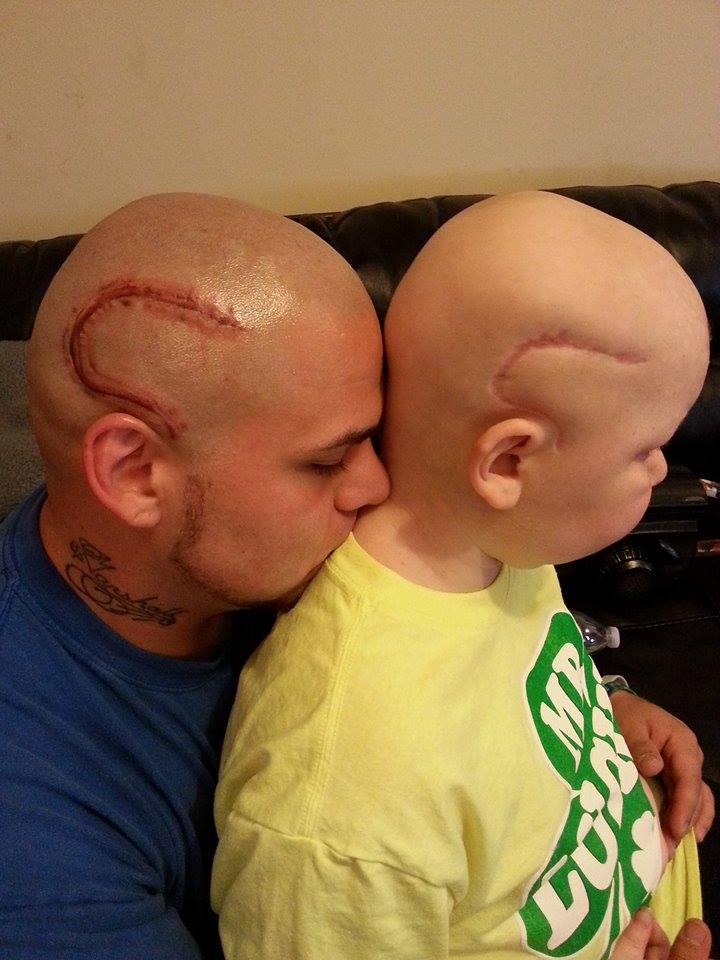 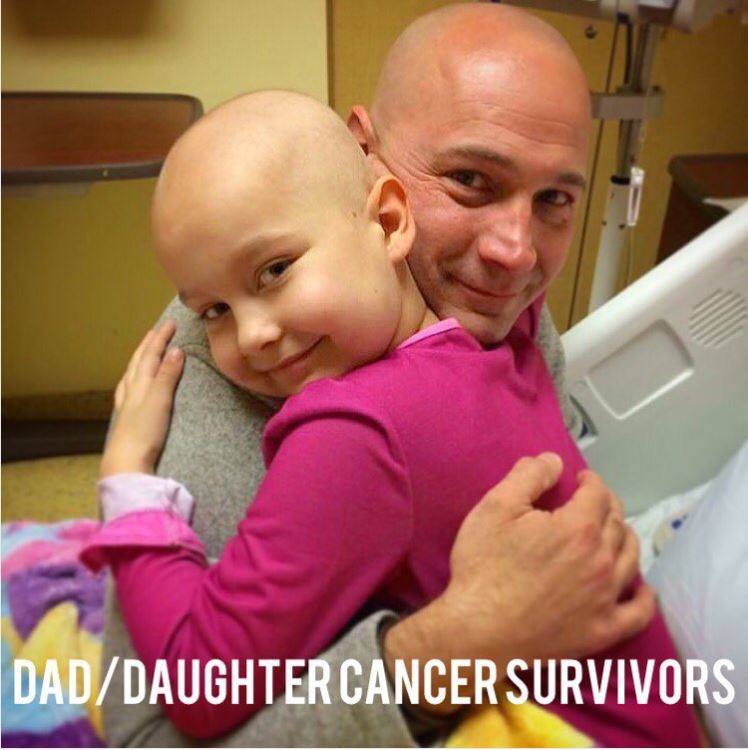 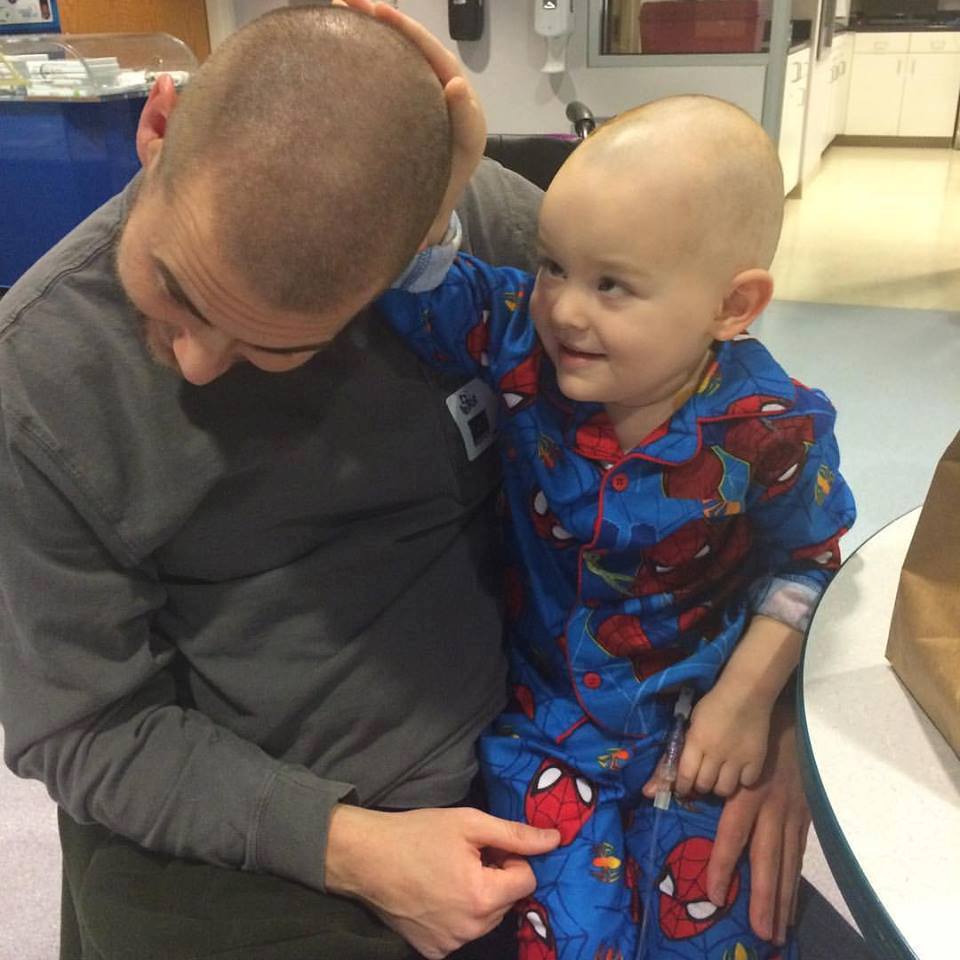 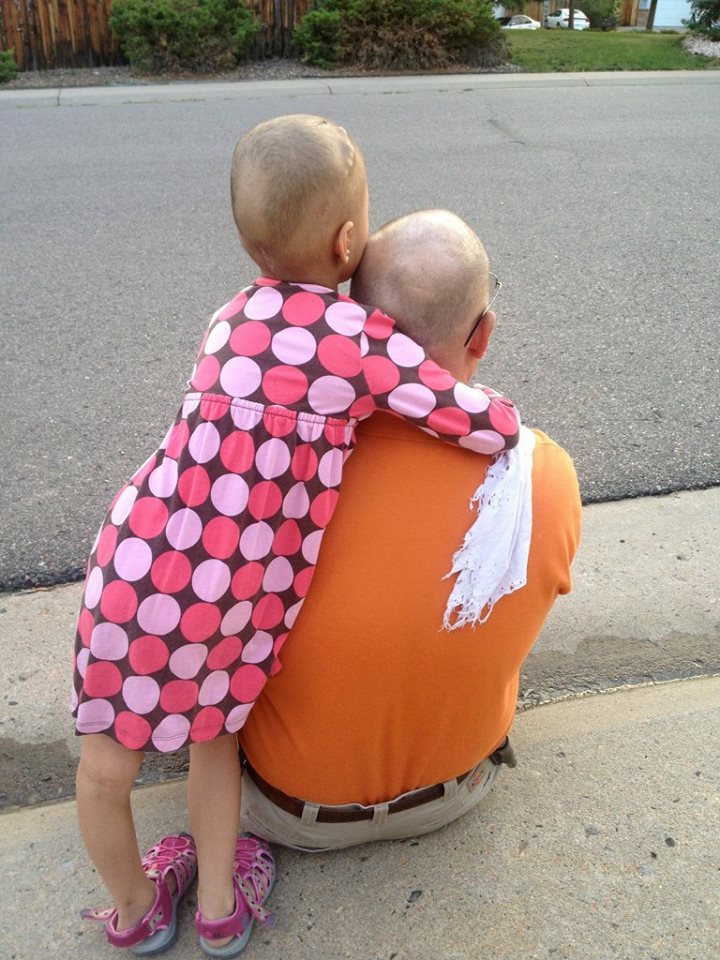 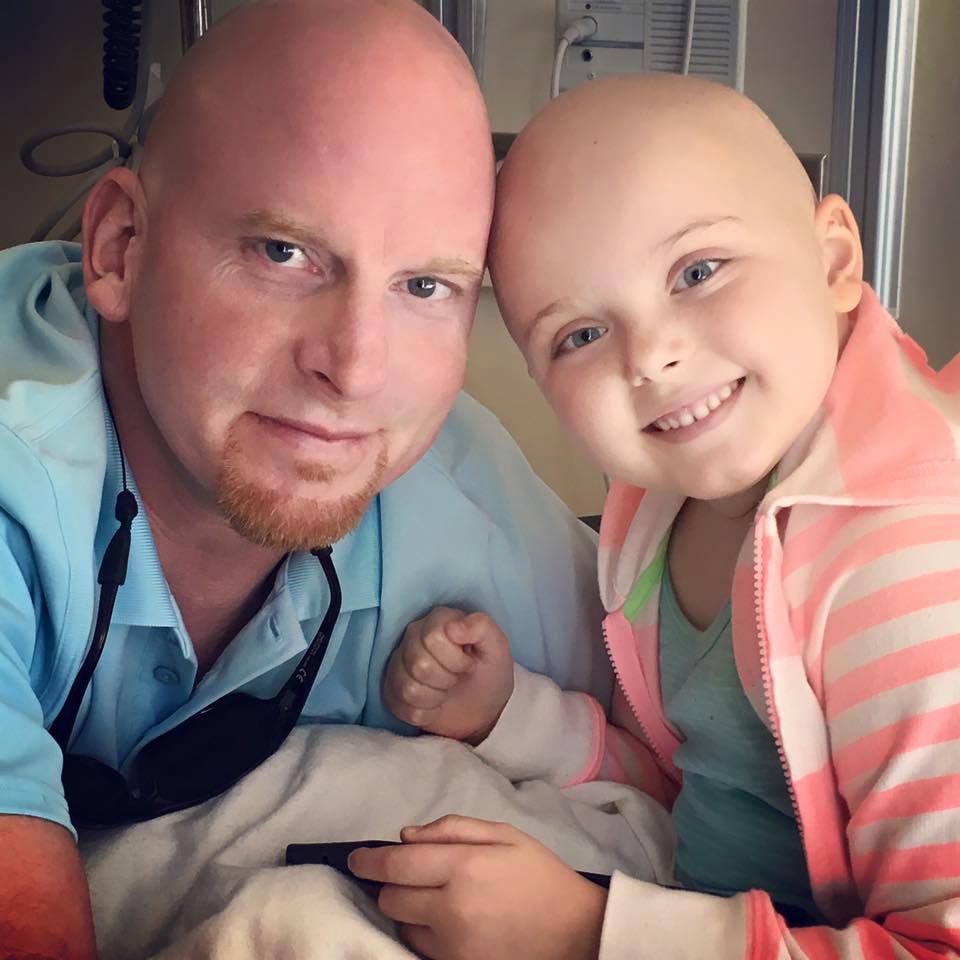 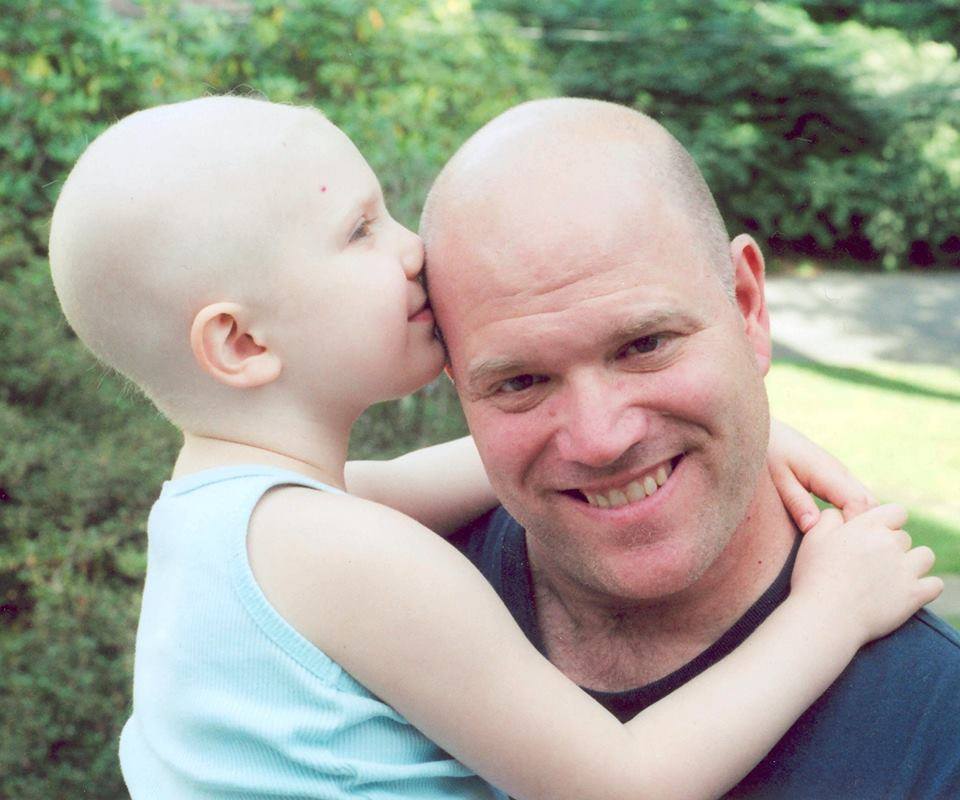 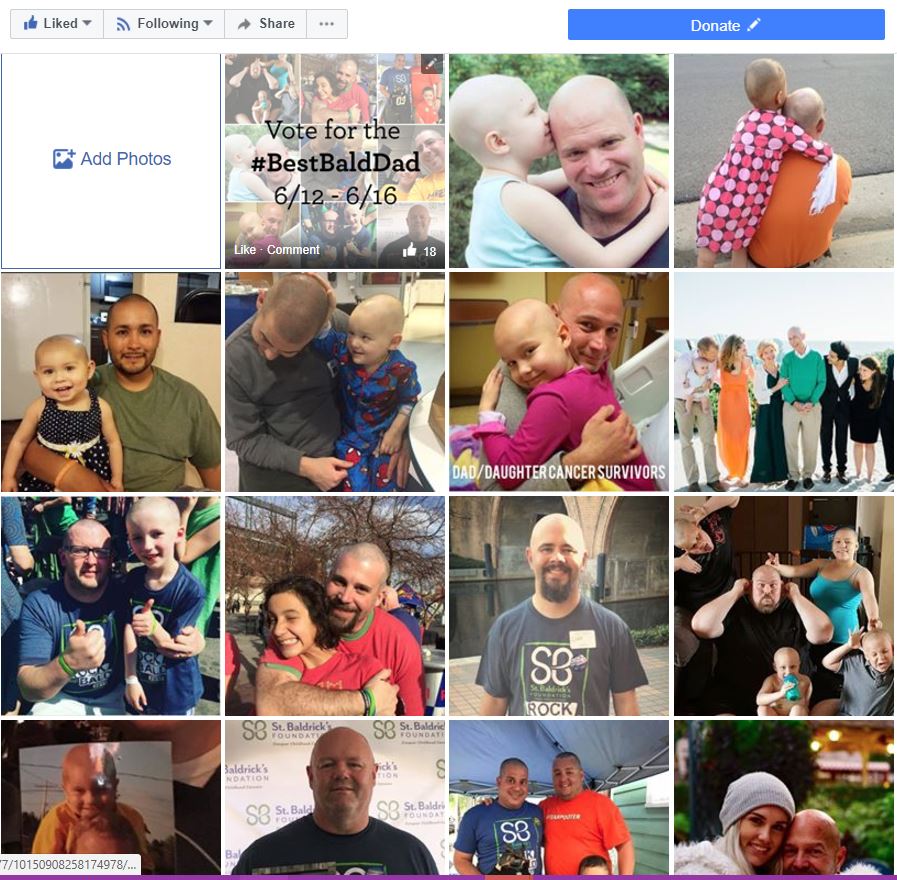 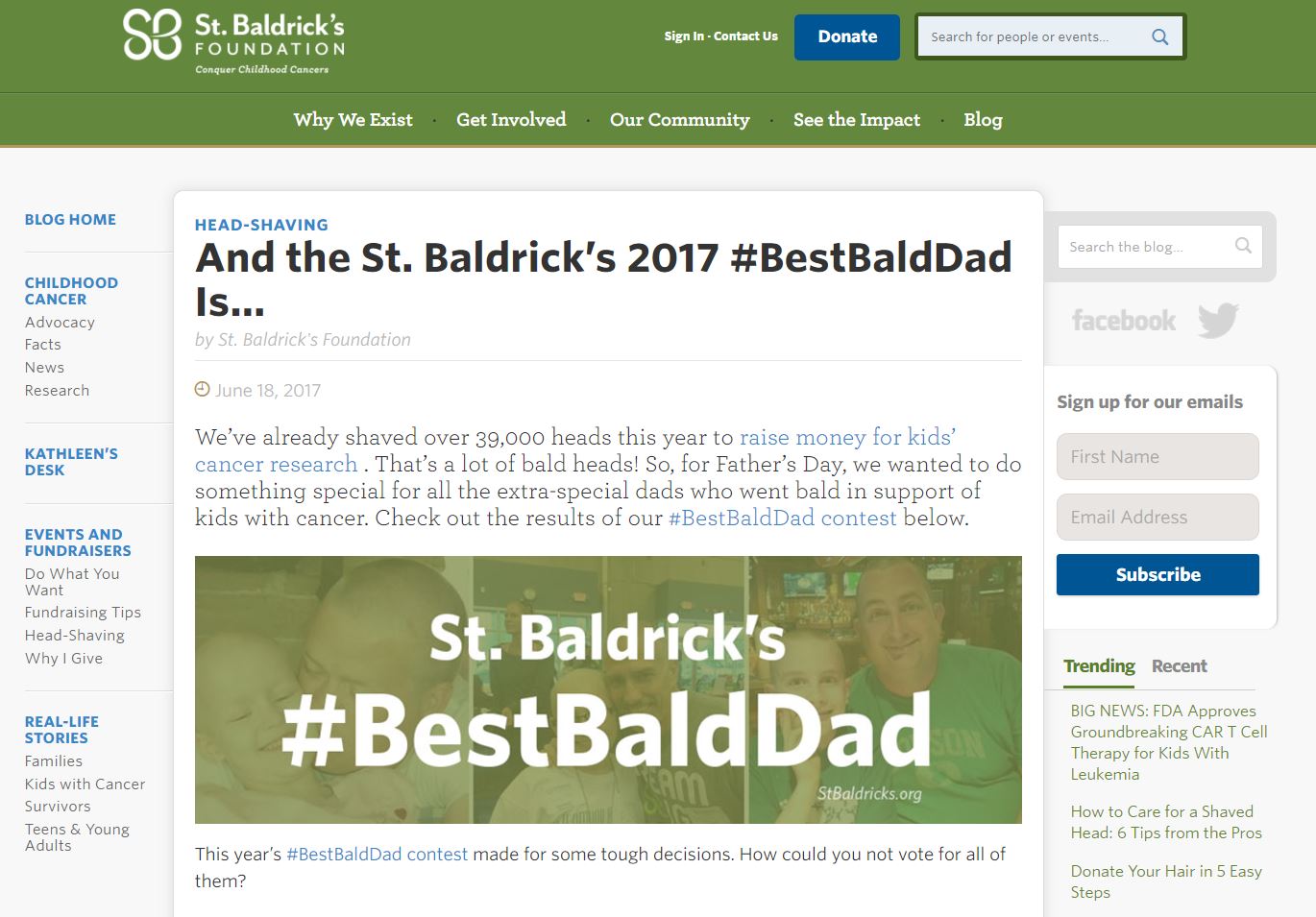