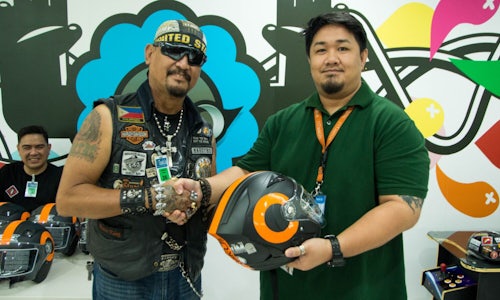 Hit and run cases may have diminished since 2010, though the numbers remain to be alarming. Media shared in October 2015 that WHO estimated about 10,379 instances of traffic deaths, with only 1,513 deaths were officially reported.

These numbers remain numbers until it hits closer to home. In the 9th of August 2016, Jeremy Neil Z. Imperial, a Teammate from TaskUs Cavite, took his usual mid-shift break across the office building where he fell victim to hit-and-run involving a multicab rushing through Aguinaldo Highway. Despite the presence of CCTVs, details about the vehicle and its driver remain unknown. To this day, the victim's family continues to seek justice.

With the presence of vehicular accidents gaining viral attention on social media, some in grotesque details, we decided on promoting social awareness on the importance of road safety.
We must tell the story of how we really care about our employees, whilst hiring new and engaging existing employees.

4 major offices are mass hiring, how do we create buzz in the market?

How do we change the perception towards the industry to attract and maintain the best employees?

TACTICS: We partnered with Harley Davidson Riders to raise awareness of Roadside Safety.
SPONSORSHIP: A three-leg motor tour happened from Oct 19 to 28, 2016 across 3 TaskUs sites, where HDR. handed out helmets to TaskUs employees/riders.

The campaign also promotes a number of the TaskUs core values: Do More With Less. With a small act in making sure that people are aware of roadside safety, we are able to ensure the wellbeing of employees. It also shows that company cares. Continuous Self-Improvement. The company promotes health and safety such as ensuring that we have healthy food in the pantry, or having exercise equipment accessible to employees. Promoting Roadside safety highlights the need for employees to value themselves and how their state of well-being will encourage better work output. Work Hard, Have Fun. Not having to worry about your safety, you are able to work better and enjoy what you do.

RETURN ON INVESTMENT:
The whole campaign is produced and promoted with less than a shoe string budget. The video reached almost 700,000 viewers. There was a boost in ENPS (Employee Net Satisfaction Score) of 8.2% (7% being neutral and 8 above a promoter score). for the 4th quarter of 2016.

This campaign resulted into direct hiring of almost 10 people via Facebook at a meagre cost per hire Unheard of within the Philippine traditional recruitment channels. These new hires are generating revenue for the company at a ratio of 1: $20,000

The road safety video reached a total of 351,331 people with 112,525 organic video views in 2 days upon launch. Retaining 5% of the viewers finishing the video. The post received 120,884 engagements and received numerous positive comments regarding the cause. This resulted into 25,000 new followers including 2 big digital names in the automotive world re sharing and top petroleum brand pick up the story and making their own.

TaskUs extends the message of being better, reminds every one to redefine rebellion and follow the rules. It is easy to break the law, run a red light and ignore road decorum. The new rebel is the one who follows the rules and the one who takes the high road. The road less travelled. TaskUs continuously support these advocacies beyond the company to sustain the community's Continuous Self Improvement—another core value, and would continuously provide reach to other communities.

There hasn't been an accident reported in our offices since. 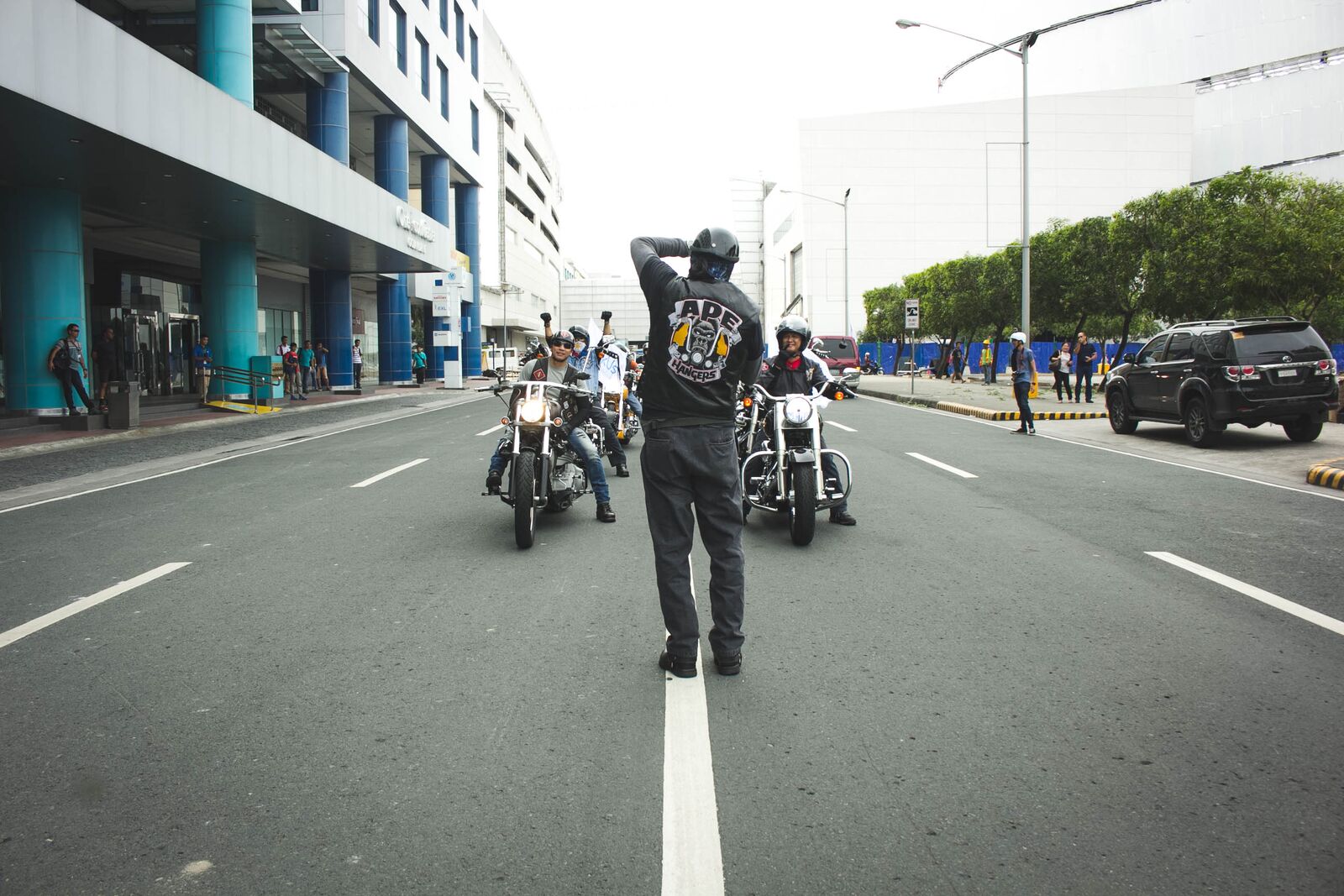 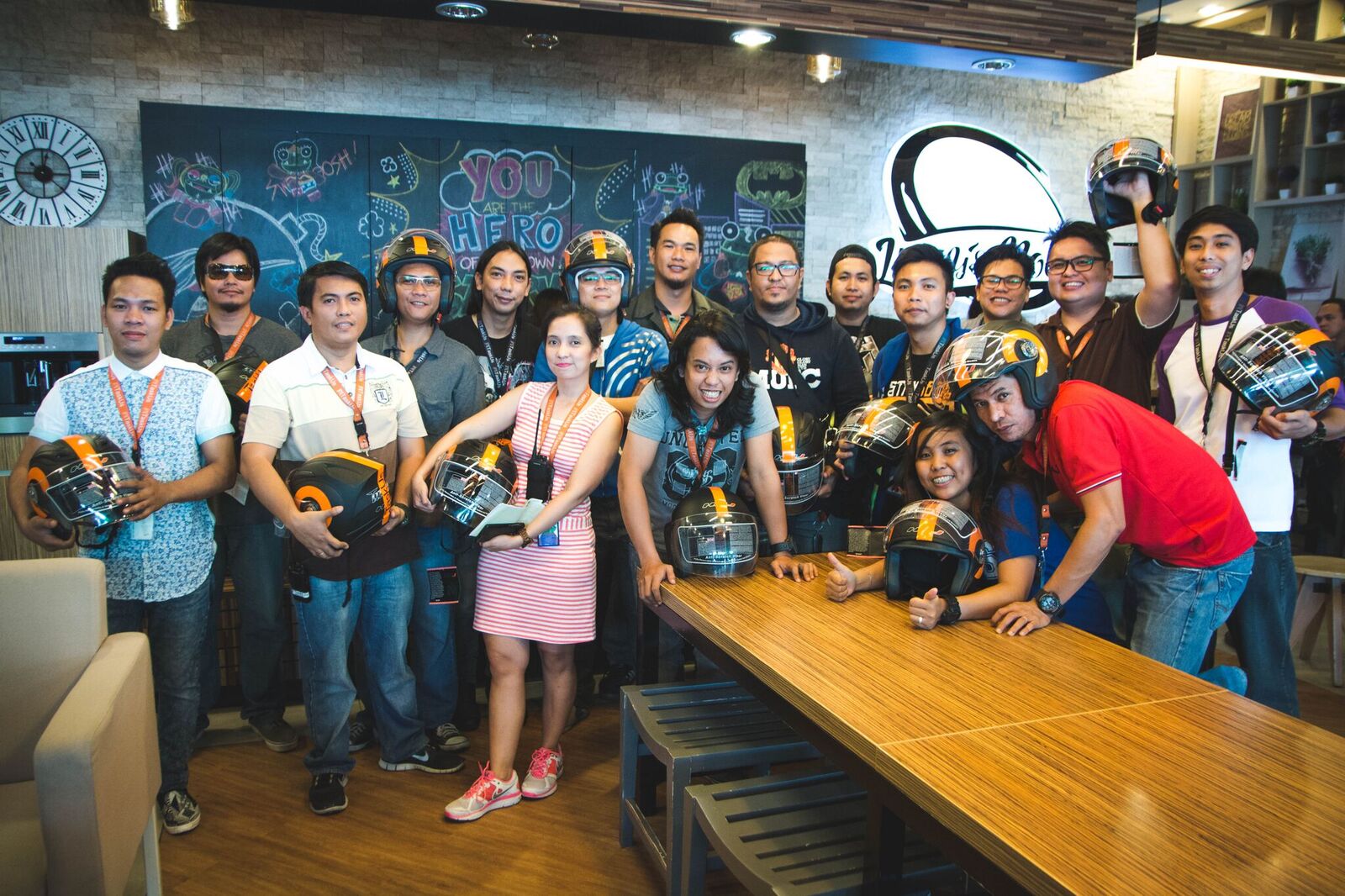 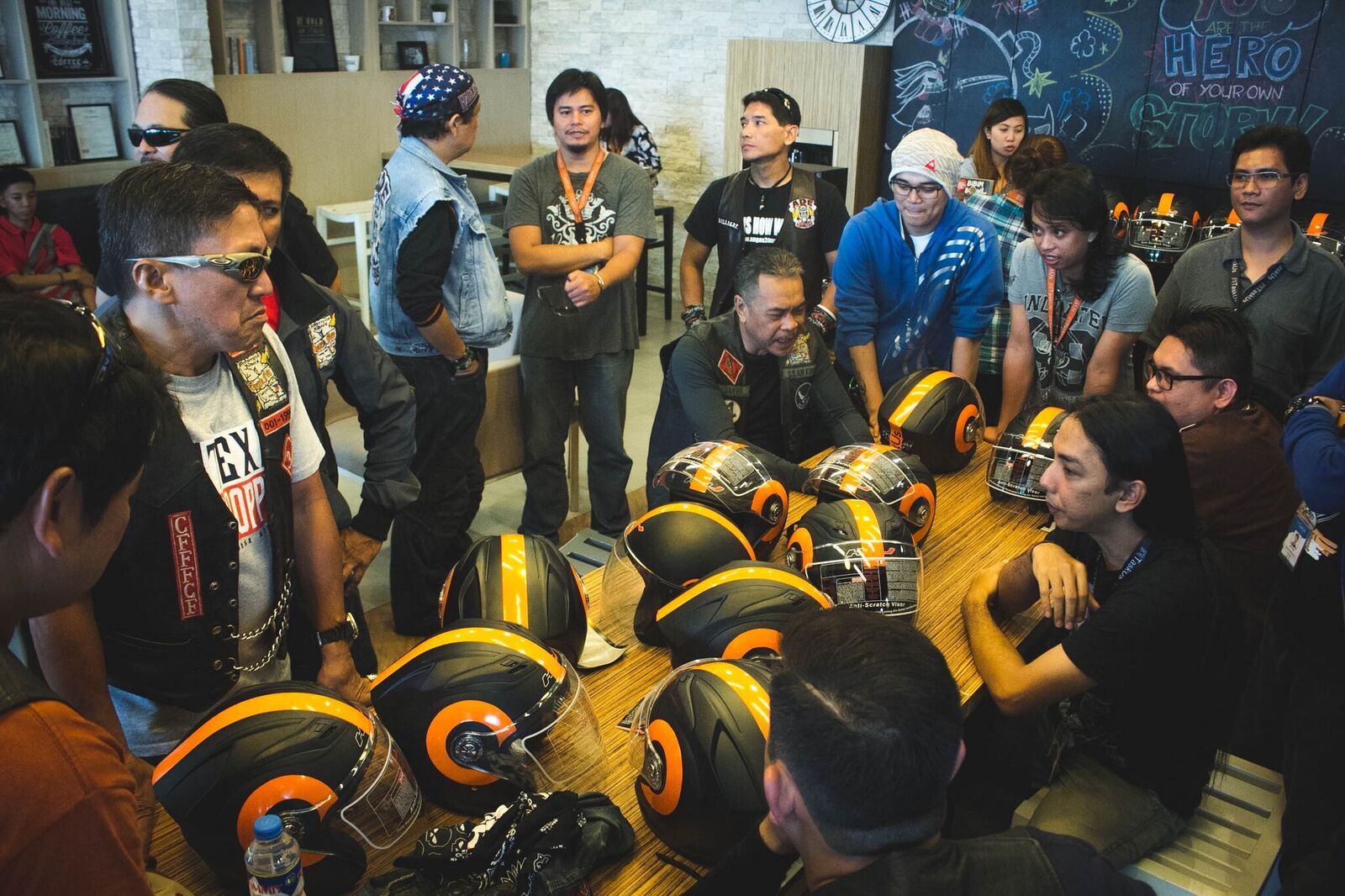 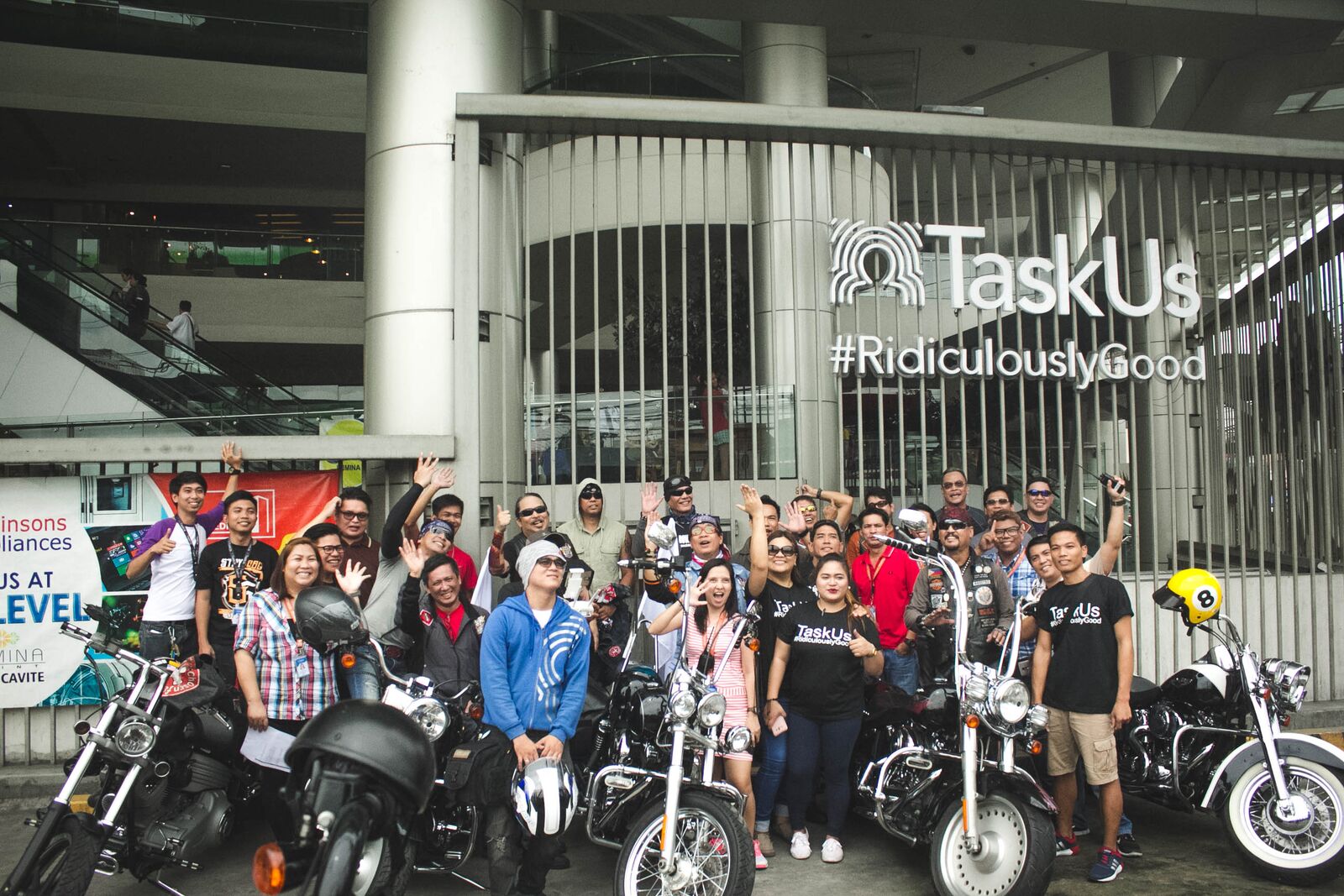 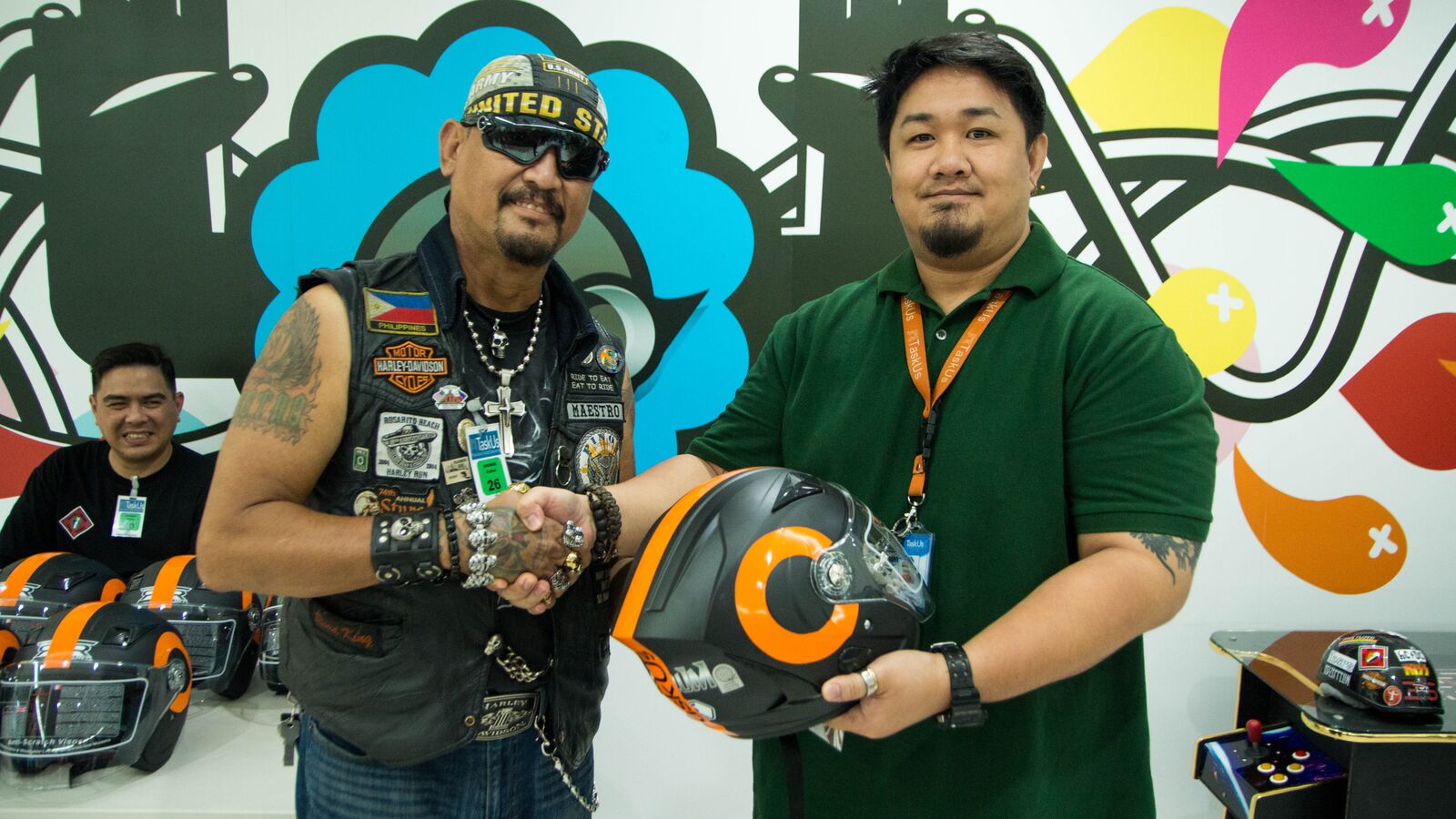