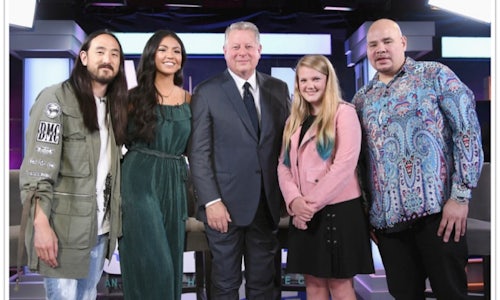 All over this country people are speaking out on climate change. The issue may very well become this generation's most vital one yet and together we are taking collective responsibility to effect change.

To engage millennials around this vital topic while driving awareness for Paramount's An Inconvenient Sequel, MTV sounded the alarm across our channel portfolio and social handles via an eventized 'Inconvenient Week' that was supported across 11 different Viacom networks.

This impactful weeklong blitz culminated with An Inconvenient Special - a half-hour town hall on climate change - featuring former Vice President Al Gore. By galvanizing our audience to #BeInconvenient we set out to encourage fans to become ambassadors for change and to further educate themselves on the contributing factors brought to life by the film.

Climate change can often feel daunting, overwhelming and distant…to make it feel personal, urgent and tangible we enlisted celebrity talent to kick off a teaser stunt issuing a plea to save Miami, a beloved American city facing a real, imminent threat due to rising sea levels.

Two weeks before the premiere of An Inconvenient Special, MTV enlisted talent with a connection to Miami to launch a social campaign pleading for help to save their beloved city using #SaveMiami. Throughout the week, MTV along with artists including Jared Leto, Steve Aoki, Fat Joe, and Camila Cabello flooded their social media accounts with mysterious #SaveMiami messaging. Then in the days that followed, we revealed a tool to sound the alarm on a crisis happening in our own backyard, with a call to action for the audience to tune in for An Inconvenient Special and take steps to support the environment.

During and following the special, MTV social handles directed viewers to contact their state governor asking them to commit to 100% renewable energy by flooding social media with a collective demand of all state governors to #BeInconvenient and make climate change a top priority in their local agendas. Simultaneously, MTV uploaded an animated GIF graphic over our Facebook profile photo depicting a rising waterline with thematically aligned copy.

The day of the town hall airing, MTV handed the brand Snapchat account to teen climate change advocate and Miami native, Delaney Reynolds to give fans a first-hand look at the effects of climate change in her hometown. This Snapchat takeover served as tune-in to the special and encouraged the community to continue to participate in the conversation but in their hometowns and online.

During the An Inconvenient Sequel execution, Viacom Owned and Operated channels garnered an Overall Reach of 37.1M through shared and organic content. Viral Lift recorded for this campaign was 34%. The major factor contributing to this spike was the participation via Twitter of influential celebrities such as Jared Leto, Steve Aoki, Fat Joe, Camila Cabello, and more all whom drove tune in to MTV's town hall.

Overall this campaign generated nearly 2.4M video views and fans engaged with owned and organic content an impressive total of 130,136 times through likes, comments, shares, retweets, favorites, reblogs, screenshots and the creation of organic tweets and posts across Twitter, Facebook, Instagram and Snapchat. Our custom hashtag, #SaveMiami garnered a total of 938 mentions. During this execution, Viacom contributed to 35% of the total An Inconvenient Sequel conversation on social. 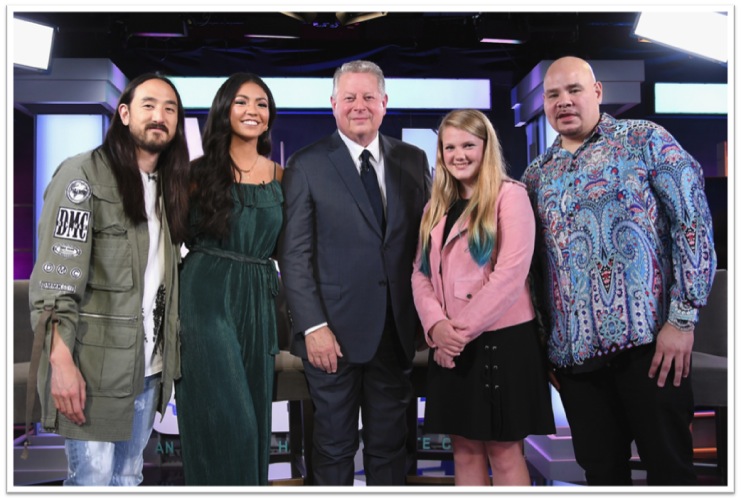 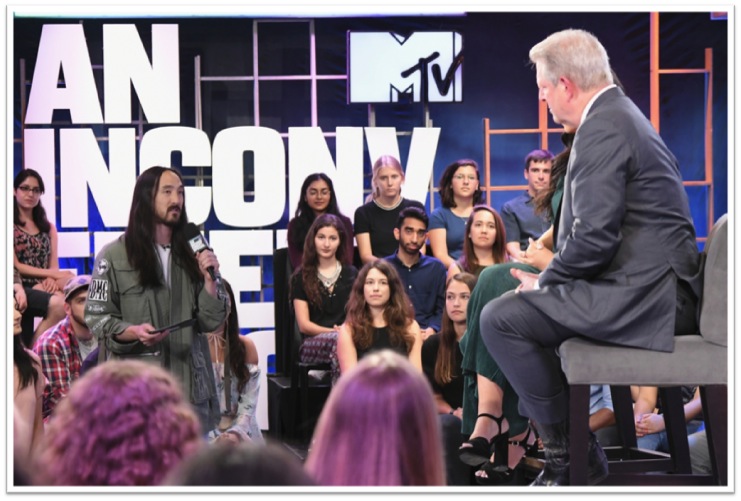