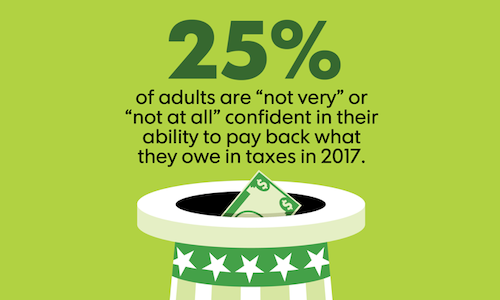 TaxSlayer's mission was to discover key emotions of the American psyche, generating quantitative insights where we could better understand, educate and share Americans' views on paying taxes and the filing process itself. We believe that helping Americans understand the stressors, challenges, and online solutions when paying taxes can help ensure they: 1) don't overpay their taxes and get the right deductions, 2) don't overpay to do their taxes and 3) gain confidence in their ability to complete their taxes online.

Our strategy was to send a National Tax Education Survey to over 1000 Americans, defining key stressors and emotions during tax season. By doing so, we discovered the results had a powerful, emotional voice and tone that we could leverage, creating a positive perception for the TaxSlayer brand. It was our mission to deliver the results in a compelling way where people would then become engaged during tax season.

The agency of record created 7-8 fun research statistics including "28% of people think it's easier to go without their cellphone for a week that pay taxes" and "18% think it's easier to memorize all of the U.S. presidents in order than pay taxes". Since taxes and statistics can be uninteresting, we condensed and placed information into a hip and fun set of infographics, with an initiative to execute a press release and full media and social media strategy. The pickup was huge, including a feature in USA Today.

The American Tax Education campaign had a creative way of conveying the message clearly and concisely, boosting brand awareness and reaching out to key target audiences. The campaign made the conversation around taxes fun and relatable. That's a hard thing to do with taxes. The creativity behind this campaign was utilizing the research results to create infographics and presentations where the audience was likely to engage and share on their social media. It was unique to have fun with the category of taxes and help people think about them in comparison to other aspects of daily life.

We were part of the national conversation about the good (and stressful) parts of doing your annual taxes. The campaign wasn't about us or our products, it was about a stress that every American is faced with and how we could help them deal with it better. Our findings resonated with people across the U.S. giving TaxSlayer high-impact results. At TaxSlayer, we feel we can put fun into Tax Season, which is a thing most Americans dread.

After publishing our findings with the initial press push, the article was picked up by 200 publications.

The direct measured media of this campaign pickup was nearly $800,000 and the impact was over $1.5 million of media weight. 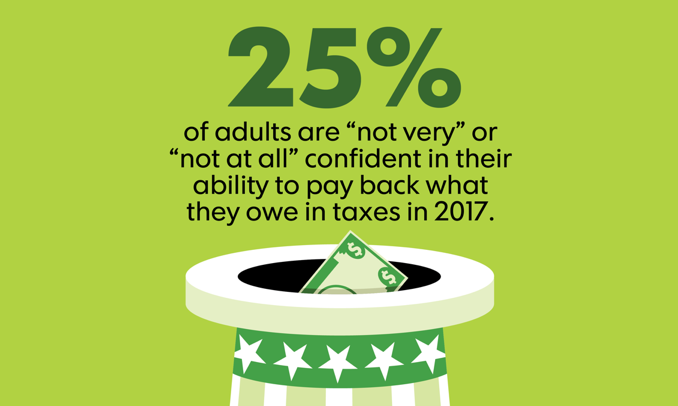 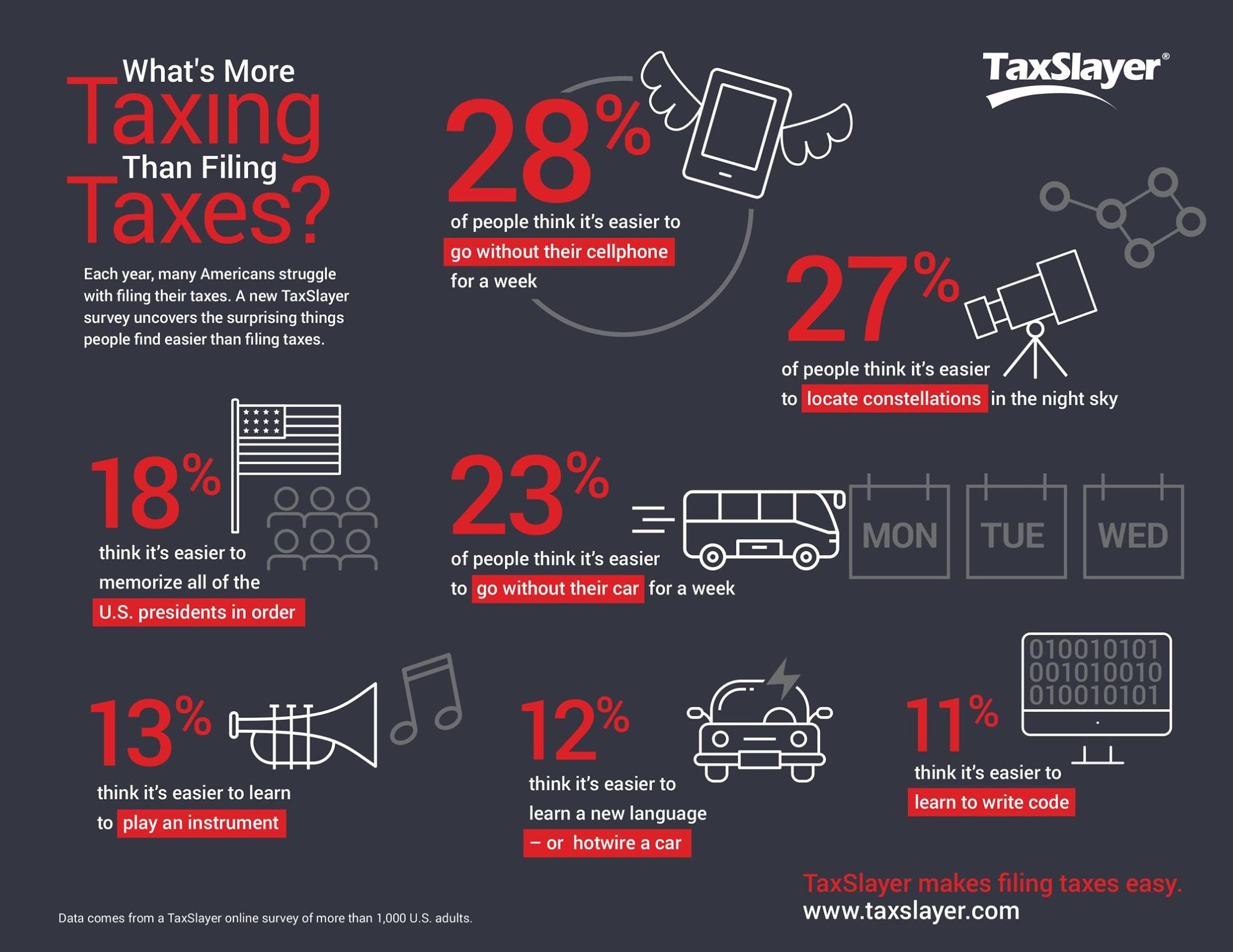 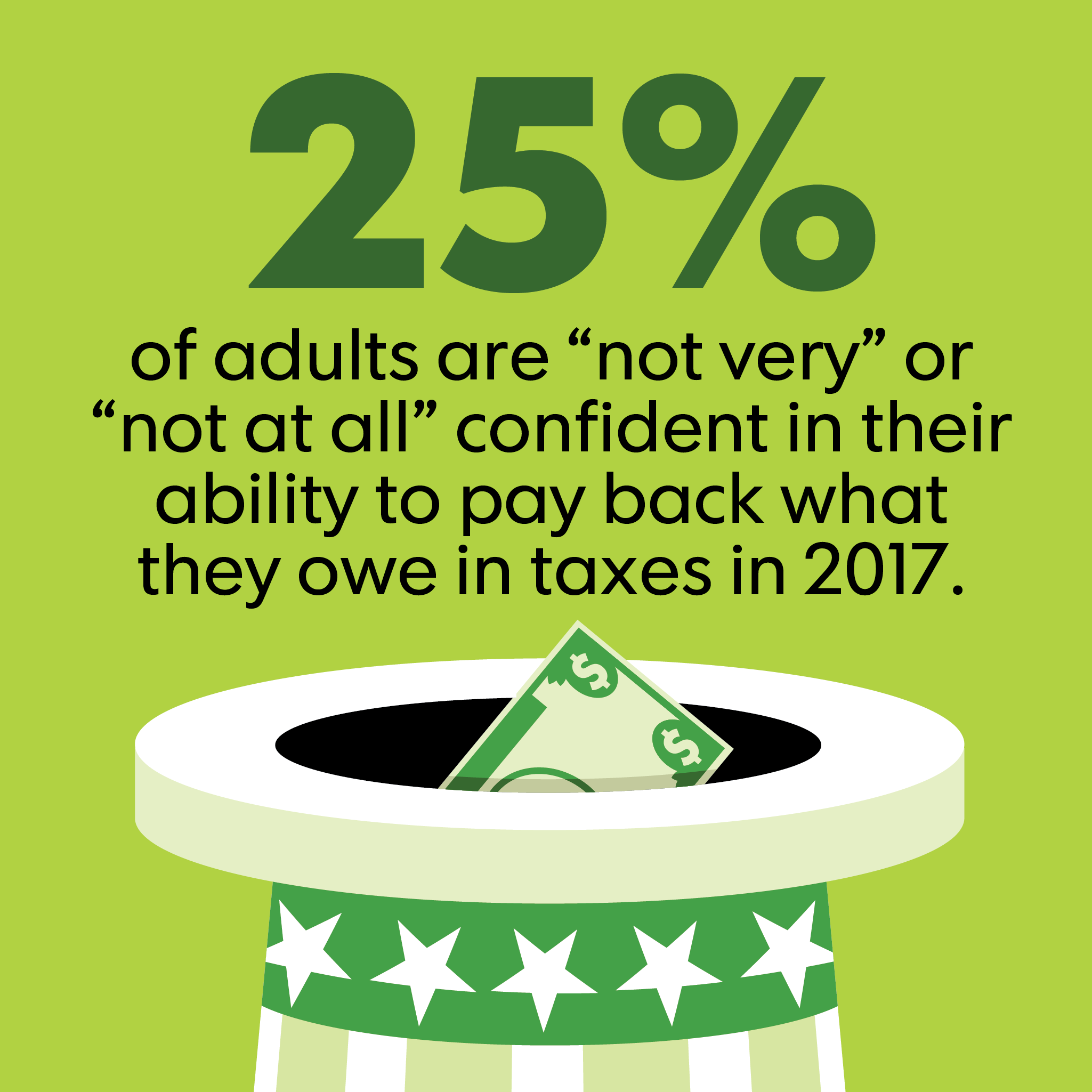