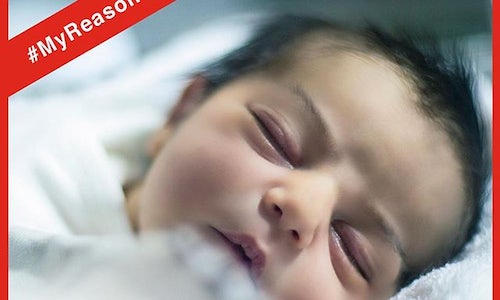 The American Heart Association strives to build healthier lives, free of cardiovascular diseases and stroke. To improve the lives of all Americans, the organization places tremendous efforts in providing public health education, access to key scientific information, and treatment guidelines, among other resources, to a variety of audiences. As an extension of its comprehensive yearly fundraising programs, AHA has built extensive Giving Tuesday strategies in order to reach more donors and connect meaningfully with a wider audience spread.

Going into the planning for their #MyReasonThisSeason Giving Tuesday 2016 campaign, AHA sought to re-engage donors that had been in the "cold" file, in addition to creating a positive impact on new potential donors. The team recognized a critical opportunity to elevate the story through a more holistic cross-channel strategy, combined with an increased emphasis on building out American Heart's social media playbook. By implementing a strategy across platforms, AHA gained opportunities to reach multiple generations, and build meaningful connections to donors and social media audiences. #MyReasonThisSeason intended to engage communities about the seriousness of heart health, but through softer, more personal messaging. It encouraged donors and constituents to reflect on the people they hold dear to their hearts, and what having a healthy heart means to them.

American Heart Association's Giving Tuesday efforts were tied to a larger storytelling campaign that encouraged users to share their reason for supporting heart health, using the hashtag #MyReasonThisSeason. Creative and messaging supported this larger storytelling arc by featuring various "reasons", and calling users to support theirs in the form of a gift to AHA. For all audiences in the Giving Tuesday campaign, AHA focused on the emotional appeal of supporting a loved one, and highlighted "the donor as a hero" messaging. The team tested creative across generations in social and email to gain insights into which copy/creative combos resonated by age segment. The campaign ultimately drove donors back to a dedicated "Donate Now" landing page on AHA's website that showcased creative from the #MyReasonThisSeason story.

The key to success of the campaign was AHA's methodical planning in the months leading up to Giving Tuesday. Rather than focus efforts in just the few weeks leading up to the Giving day, the team spent more time fine tuning the engagement tactics, which involved creating a social media "playbook" made up of content plans that detailed which channels the content would be distributed through, and when. The social playbook not only guided American Heart's overall strategy, but it also empowered local affiliates to amplify the campaign's important message. The team also recognized the importance of paid search and organic social (Facebook, Twitter and Instagram), which increasingly have become the organization's most efficient fundraising drivers outside just traditional email appeals.

The creative inventory for AHA's paid Facebook campaign was uniquely designed to cater to different generational interests (Baby Boomers, Gen X and Millennials), while also striking a balance of content that would generate broad appeal. One piece featured a young, diverse Millennial couple holding a sign with their handwritten reason, "Our friend John," (top performing ad for donor prospects) while another piece featured a diverse family in a spontaneous selfie pose (second top performing for donor prospects). For AHA's annual donor audiences, the family selfie generated the most engagement, followed by creative that featured an infant child.

AHA was able to drive substantial increases in donations during their 2016 Giving Tuesday campaign, with approximately 60% of the total revenue in November coming from brand new donors, and with social media, search and email marketing proving to be particularly impactful vehicles for driving those donations.

The coinciding Paid Facebook campaign drove a total of close to 3k visitors to AHA's Facebook page, 78.5% of those visitors being new donor prospects. The ads garnered 307k impressions, 5.2k clicks and a CTR of 1.69%.

Additional Statistics from the campaign include: 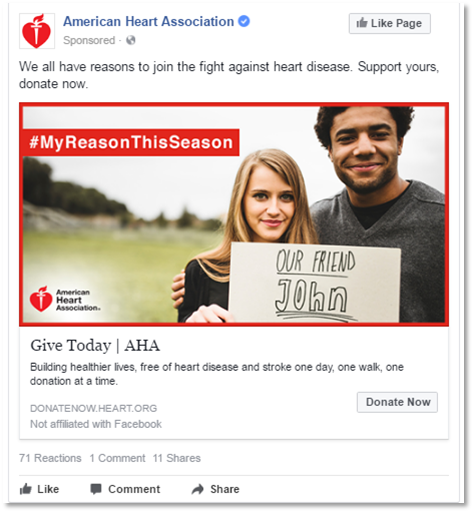 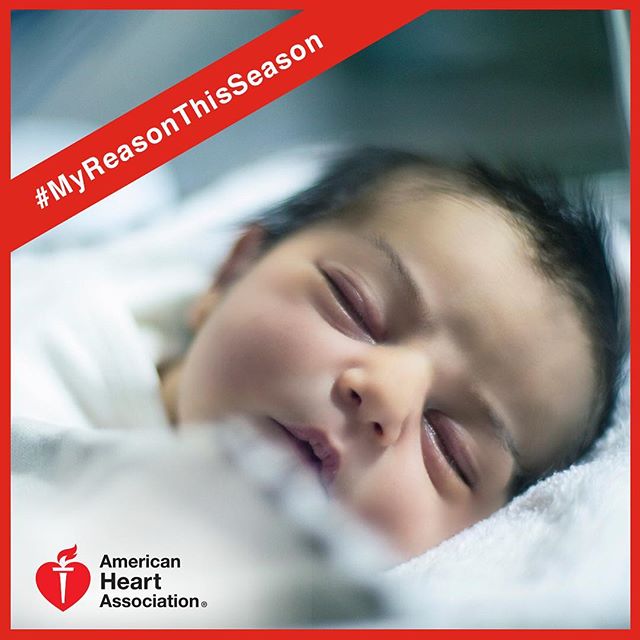 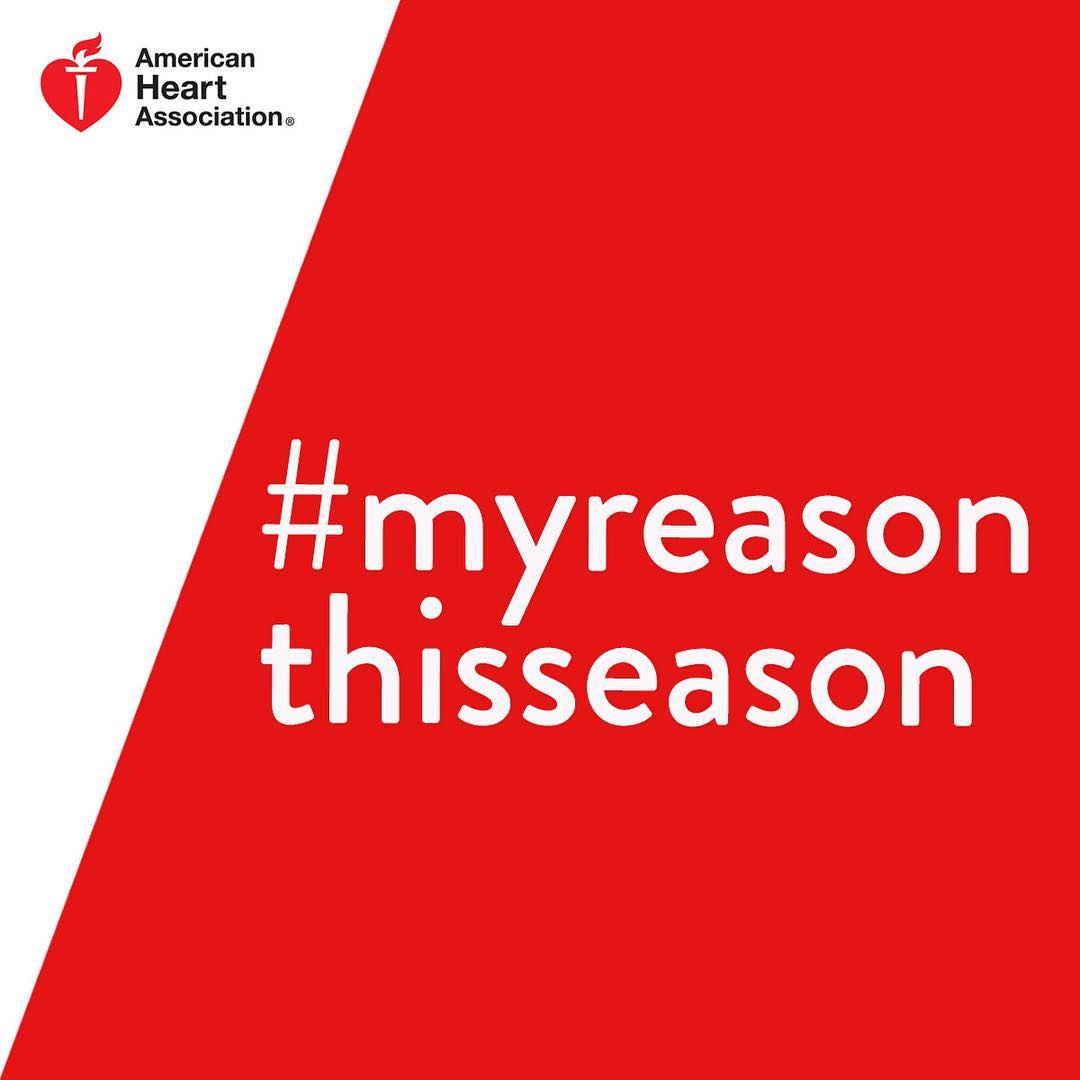 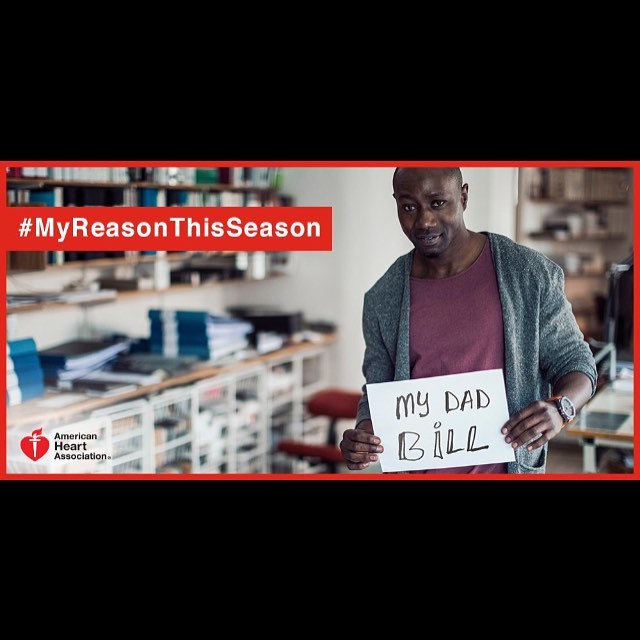 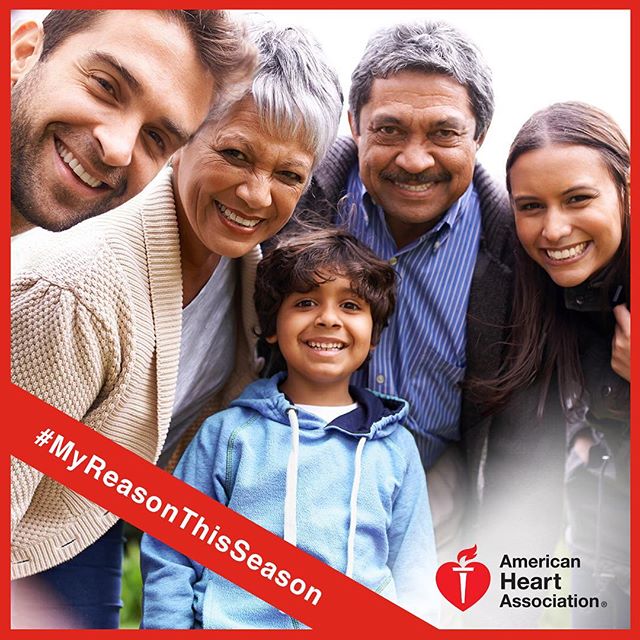