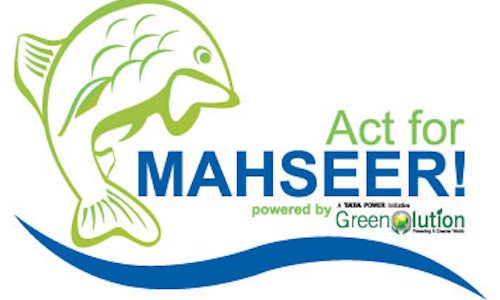 Although a global company, the state of Maharashtra is Tata Power's home and is therefore of special significance to the company. Taking cognizance of the alarming decline in the population of Mahseer in the state, Tata Power undertook the Mahseer conservation initiative in 1975. The company took upon itself to draw attention to the threat posed to Mahseer from overfishing, loss of habitat, and decline in quality of habitat. The challenge here, while not strictly business related, was to effectively conserve the ecosystem of the company's home state. Simply put, Act for Mahseer addressed this challenge by enhancing stakeholders' awareness about Mahseer. We seek to prove the same by highlighting the progress made in the 40 plus years since Tata Power undertook mahseer conservation and specifically in the last to last year when the Act for Mahseer campaign was officially launched:

To raise awareness and build public empathy for saving Mahseer

To engage with various stakeholders to help support the cause

An innovative campaign called 'Act for Mahseer' was designed to give Mahseer, an endangered fish species, a fresh chance at survival, and to highlight how a corporate has supported a noble green cause for the past 40 years, long before the mandatory Corporate CSR policy of the government. The strategy was to raise awareness around the unique fresh water fish, often well known as 'tigers of the water', highlight its uniqueness and, thereby, build public empathy towards a national movement to conserve it. The campaign innovatively used diverse media platforms to reach to key stakeholders. The idea involved promoting the campaign as a national conservation movement that called all relevant stakeholders to join hands towards conserving an endangered species.

Media stories were pitched to all the key media like Mint, The Times of India, Hindustan Times, and Forbes, around the need to save Mahseer, and Tata Power's various initiatives around it

Several media FAM trips were organised to the Mahseer hatchery to familiarise the media with the fish. In addition to the national media, local media from the states where Tata Power supplied Mahseer fingerlings to the state fisheries were also targeted.

Picture stories on the golden Mahseer and its lifecycle, was pitched in key feature and weekend supplements to appeal to the masses

Press conferences were organised when Mahseer fingerlings were distributed to state fisheries to reach out to the local media and stakeholders, in addition to the national media

The Mahseer campaign was promoted on social media through a micro-site, blogs and websites, in addition to Tata Power's social media accounts like Twitter and Facebook

On Twitter, consumer engagement initiatives were conducted around Mahseer through conversations, contests and visuals

Over 200 print and 100 online stories in key publications, magazines, and portals from across the country

The objective was to raise awareness and build empathy around the cause. Through the campaign, widespread awareness around Mahseer was raised by targeting stakeholders through various print media stories, electronic stories, blogs and social media engagement

In The Economic Times' annual 'Best companies for CSR' list, Tata Power was named as India's second biggest company for CSR and sustainability program, with the Mahseer initiative mentioned as the flagship campaign of Tata Power

CAT A publications and magazines across the country, including national as well as state specific media, have done stories around the initiative. In addition to media stories from Delhi, Mumbai and Pune, stories were garnered form Karnataka, Tamil Nadu, Himachal Pradesh, Jharkhand, West Bengal, Punjab, Gujarat and Rajasthan

The campaign has led to thousands of people signing the pledge to save the Mahseer on the campaign's microsite, in addition to making key stakeholders like media, environmentalists and conservationists aware about the campaign 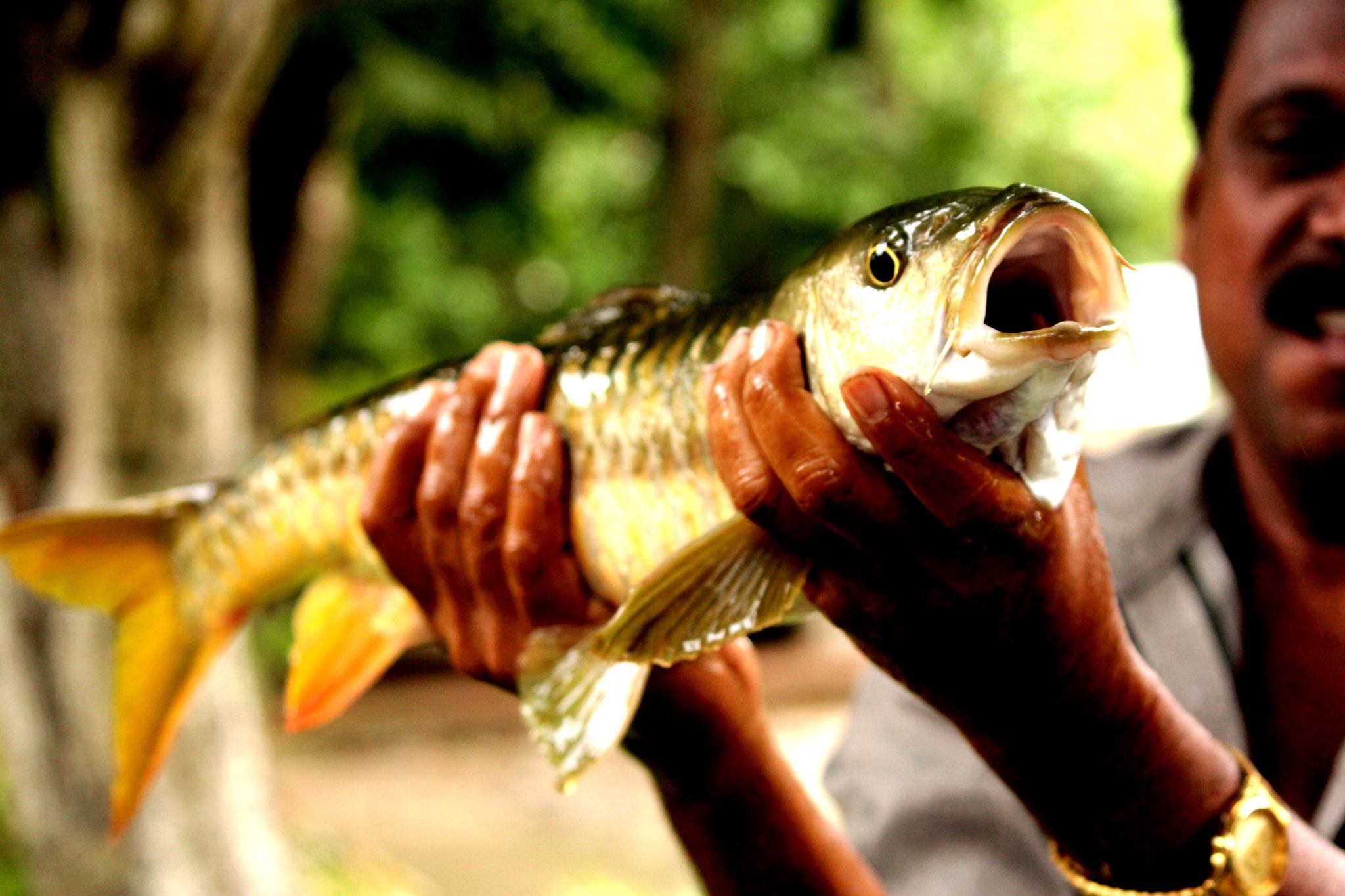 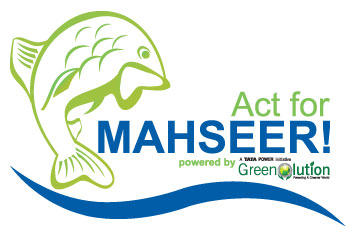 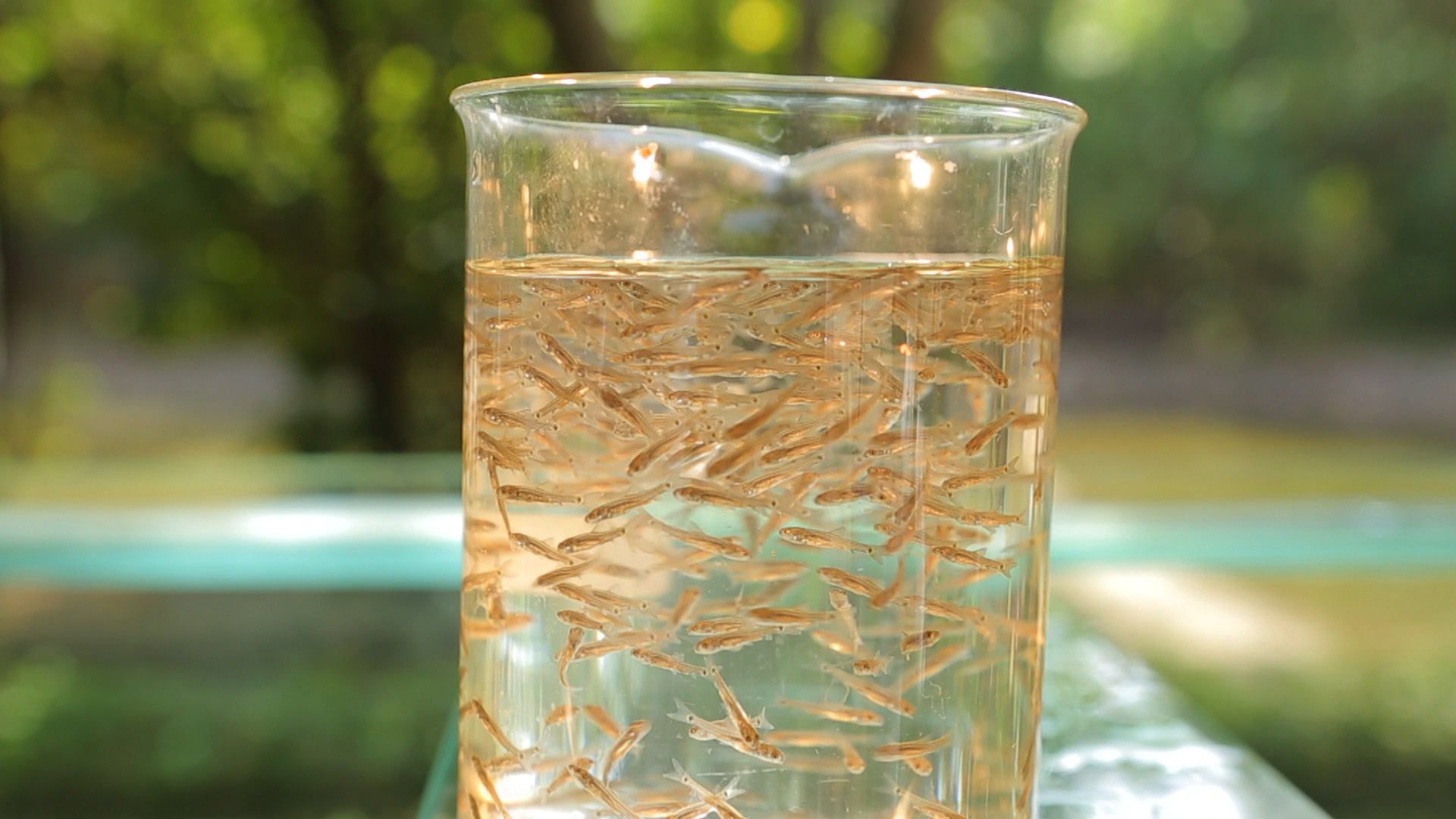 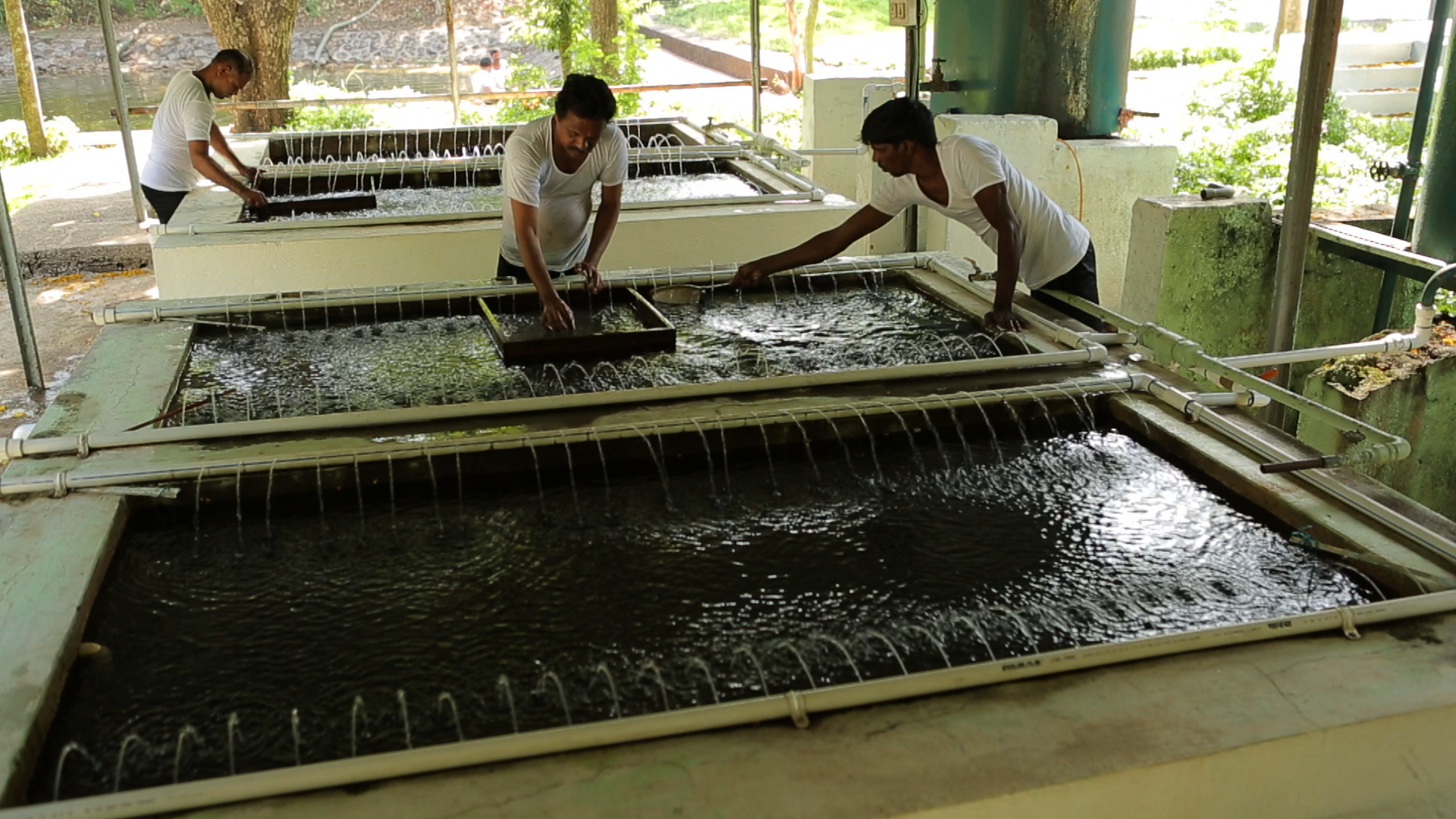