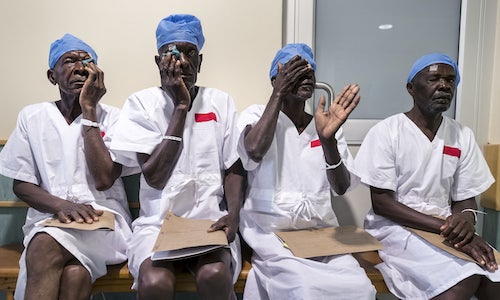 A Chance To See Again

Blue Chalk Media was hired by SEE International, a charity that pays for cataract operations to restore sight to the world's most disadvantaged people. The goal was to create a high quality, short film that highlights their work in Namibia.

The most authentic way to highlight the work of SEE International was to embed with the medical team and patients. The final film captures the extraordinary moments when patients experience first sight.

Principal photography was completed over two weeks. Following delivery of the footage, original music was composed to match the images to help evoke a sense of place and add to the emotional and uplifting tone of the film.

"A Chance To See Again" premiered on the Short Film Showcase of National Geographic website, natgeo.com and through Upworthy's Facebook account. So far, the film has received over 500,000 views.

Video for A Chance To See Again 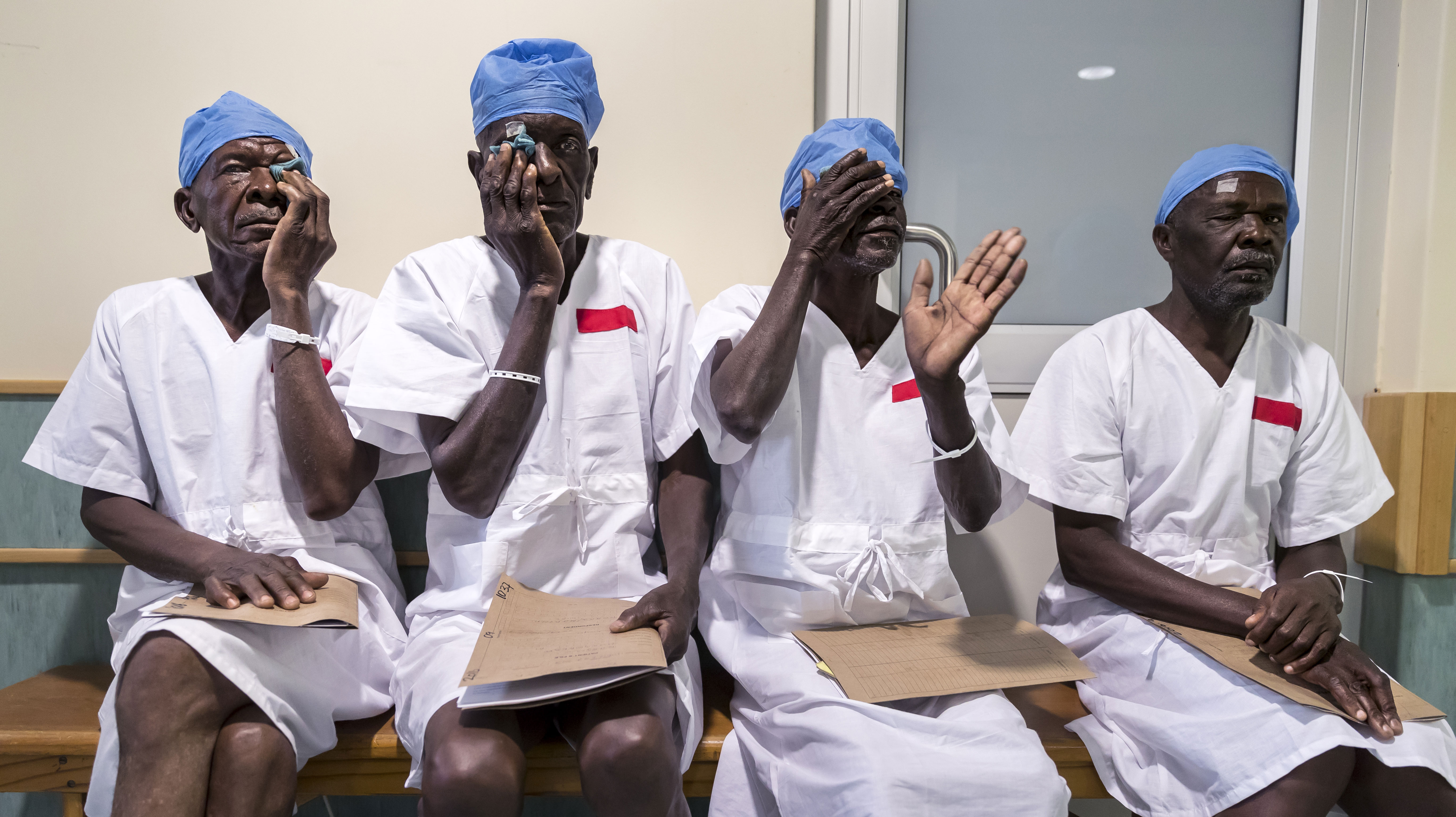 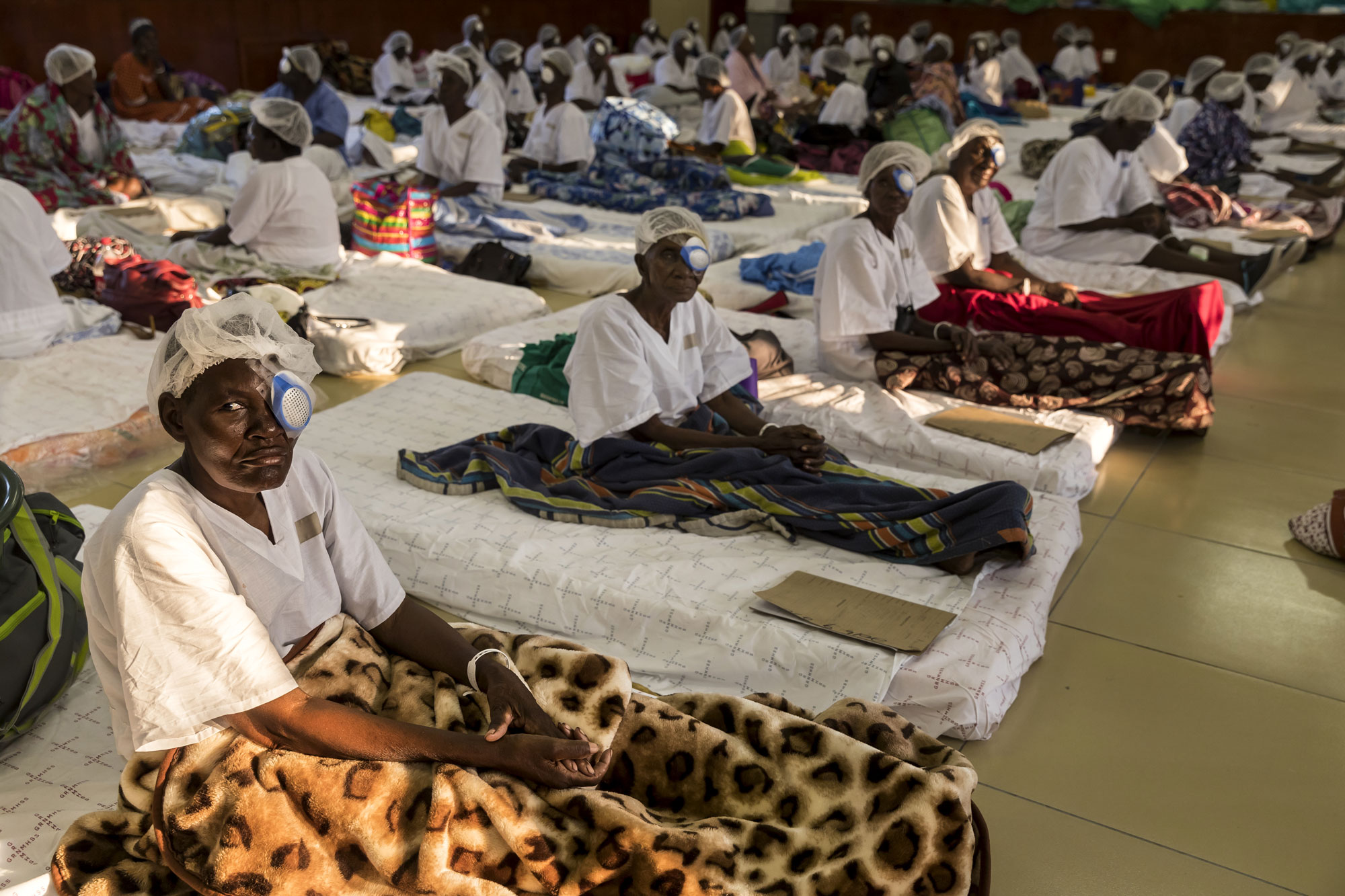