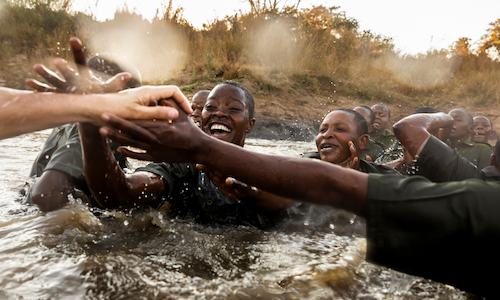 The International Anti-Poaching Foundation (IAPF) is a non-profit organization in Africa working to train and empower female rangers in the fight against poaching. In areas where IAPF rangers patrol, there has been an 80% reduction in elephant poaching and a 399% increase in wildlife presence, and “62% of all operational costs of the Akashinga model go directly back to the local community, with 80% flowing through to the household level.”

Working alongside their mission of protecting the natural world, Firebelly Marketing helped the IAPF spread the word about their anti-poaching initiatives by bringing awareness to their mission and the work of their rangers in Zimbabwe. This collaboration helped to uplift the rangers, their communities, and the planet by bringing awareness to the foundation and their mission while actively engaging their target social audience resulting in increased growth, engagement, and donations to the IAPF.

The IAPF’s multi-channel social presence gives the global community of wildlife conservation an inside look into the diligent, daily work that the foundation’s rangers do to eliminate poaching in Zimbabwe and conserve the wildlife in and around their communities. Change happens most effectively when it is community-led and who better to lead the charge within a community than the women who have protected it for all this time? Inspired by female empowerment, our social efforts focused on telling the stories of the women closely involved with the IAPF.

To complement our female-empowered stories, we specifically sourced imagery and video that exhibited the bravery, strength, humanity, and dedication of the rangers. Showcasing them as humanitarians, women, and warriors in the world of wildlife conservation humanized the foundation’s brand and helped make the social content more relatable, engaging, and inspiring. The imagery included close-up portraits and captions featuring details of the rangers’ favorite aspects of the job, how they’ve been impacted by the work, what they do in their free time, and even their favorite foods and music.

To implement this strategy, we created content that featured the rangers, celebrating the incredible bravery and dedication to their role in the IAPF. From the profile of ranger Phyllis Mudenda celebrating her recent transition from recruit to full-time ranger to our International Women’s Day highlight discussing the intersectionality of the IAPF and how they empower themselves, other women, their communities, we focused on content that demonstrated the resilience, passion for life, and bravery exhibited by the rangers each and every day.

Our approach to story-telling led to an increased awareness of the foundation and its mission and has resulted in a significant portion of the foundation’s donations, directly supporting their rangers and their communities. Using a variety of platforms including Facebook, Instagram, Twitter, LinkedIn, and, most recently, TikTok, and through the significant continued social growth, the IAPF’s voice is now spread far and wide, giving their followers the opportunity to be a part of the movement in community-led conservation.

Our varied content and creative, flexible tactics, and updated approach to story-telling have supported and bolstered the IAPF’s goals, social presence, and awareness of its mission via social media. These successes include:

More important than social statistics, has been the awareness brought to the foundation and its mission since the inception of our more humanized strategy to social story-telling. We have seen increased engagement and impressions on social content. And of the seven traffic sources currently bringing in donations, 42% of IAPF’s funding transactions now come in through our social channels, a 6.85% conversion rate-above the traffic source average of 3.19%.

Because the IAPF supports its rangers, in addition to their anti-poaching efforts, the local economies have directly benefited from the IAPF’s mission, supporting education, healthcare, and community development. 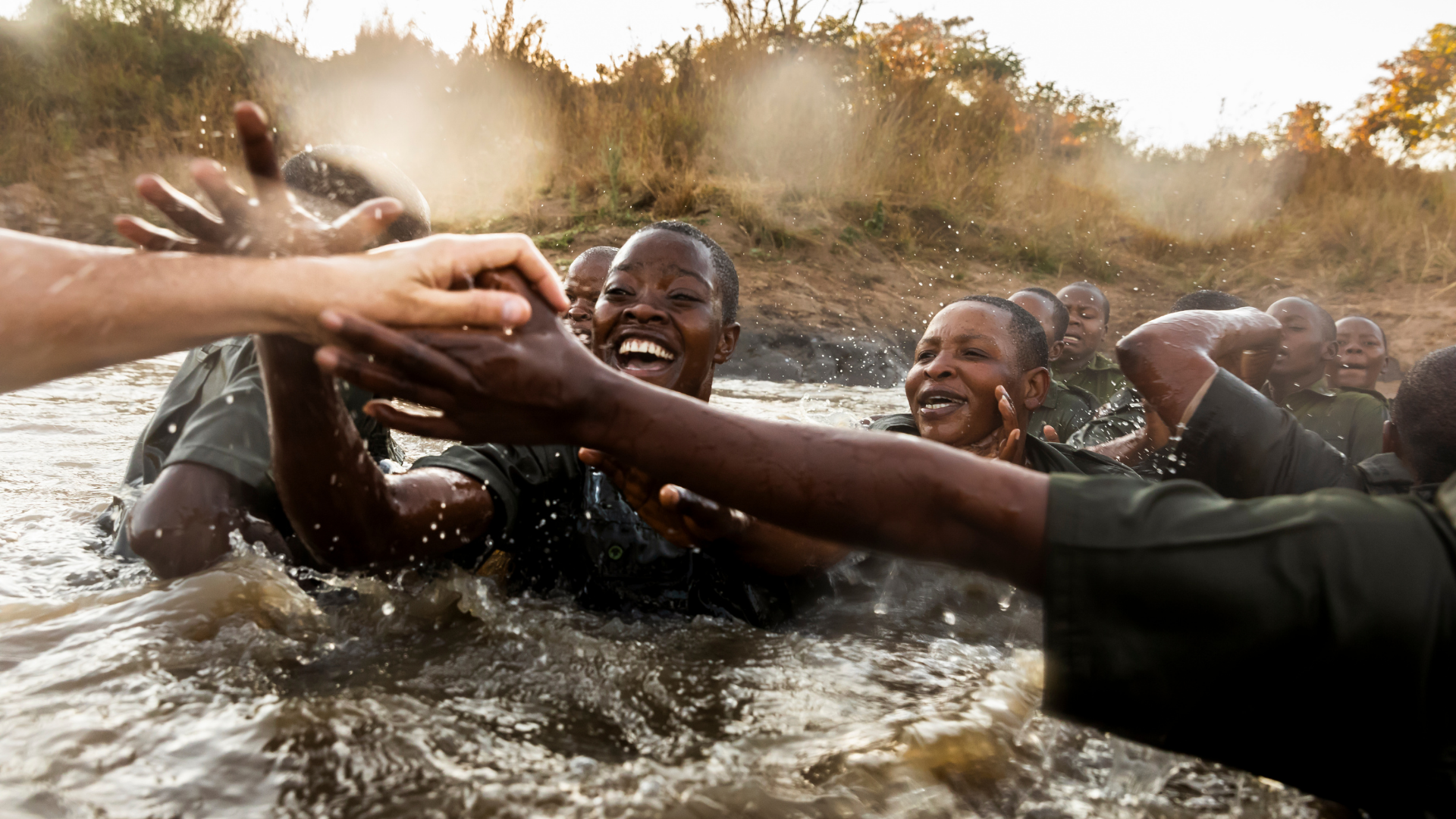