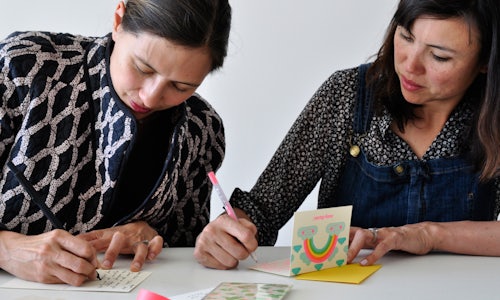 Despite its many benefits, technology often leads to social isolation. It is harder than ever for people to connect in a personal and meaningful way. According to one study in 1985, one in ten Americans said they had no intimate relations with whom to discuss important matters. In 2004, that figure was one in four. At the same time, research shows that receiving a handwritten note makes people feel better than receiving an email or a text and that writing thank you notes fosters gratitude, which contributes to overall well-being.

We envision a future where people are surrounded by real friends who help them navigate life's ups and downs with compassion, humor, and grace. Write_On provides the inspiration and tools necessary to empower individuals to build meaningful and supportive relationships through hand-written correspondence.

Now in its fourth year, Write_On's showcase initiative, the Write_On Challenge, encourages people of all ages to write 30 letters in 30 days–the amount of time needed to develop a lasting habit–during the month of April. Write_On provides the infrastructure and support needed to make letter-writing an enjoyable and sustainable habit. Along the way, individuals find their voices, develop empathy and communication skills, and deepen relationships across boundaries.

For some participants, the Write_On Challenge resurrects or boosts an existing letter-writing practice; for others, it sparks a new and meaningful habit that enables deeper connections throughout the year. As we thoughtfully grow Write_On annually, we provide accessible entry points for new letter-writers as well as inspiration and tools for past participants who want to grow with the campaign. We set Write_On participants up for success by:

Write_On leverages the power of modern social media platforms to increase engagement in the centuries-old act of letter-writing. In 2016, we saw our greatest participation yet as synergy between classic and modern communication tools led to 10,000 people writing 300,000 letters during the month of April. Of Write_On participants polled, 65% reported that they write more letters as result of taking the challenge.

The Write_On team is keenly aware of the importance of engaging young people in letter-writing, many of whom are increasingly growing up on social media. To that end, we forged partnerships with educators to bring letter-writing to elementary students. Participants who took the Write_On Challenge reported that it helped them to develop empathy, compassion, and vital literacy and social skills.

"After my elementary students completed the Challenge, they said things that showed that writing letters made them feel more connected to friends and family. For example, they said, 'What I enjoyed about this project is that I get to write to friends and family I haven't seen or talked to in forever! I think handwritten cards are important because it really brings you together.' " -- Mark Richner, Portland Public Schools teacher 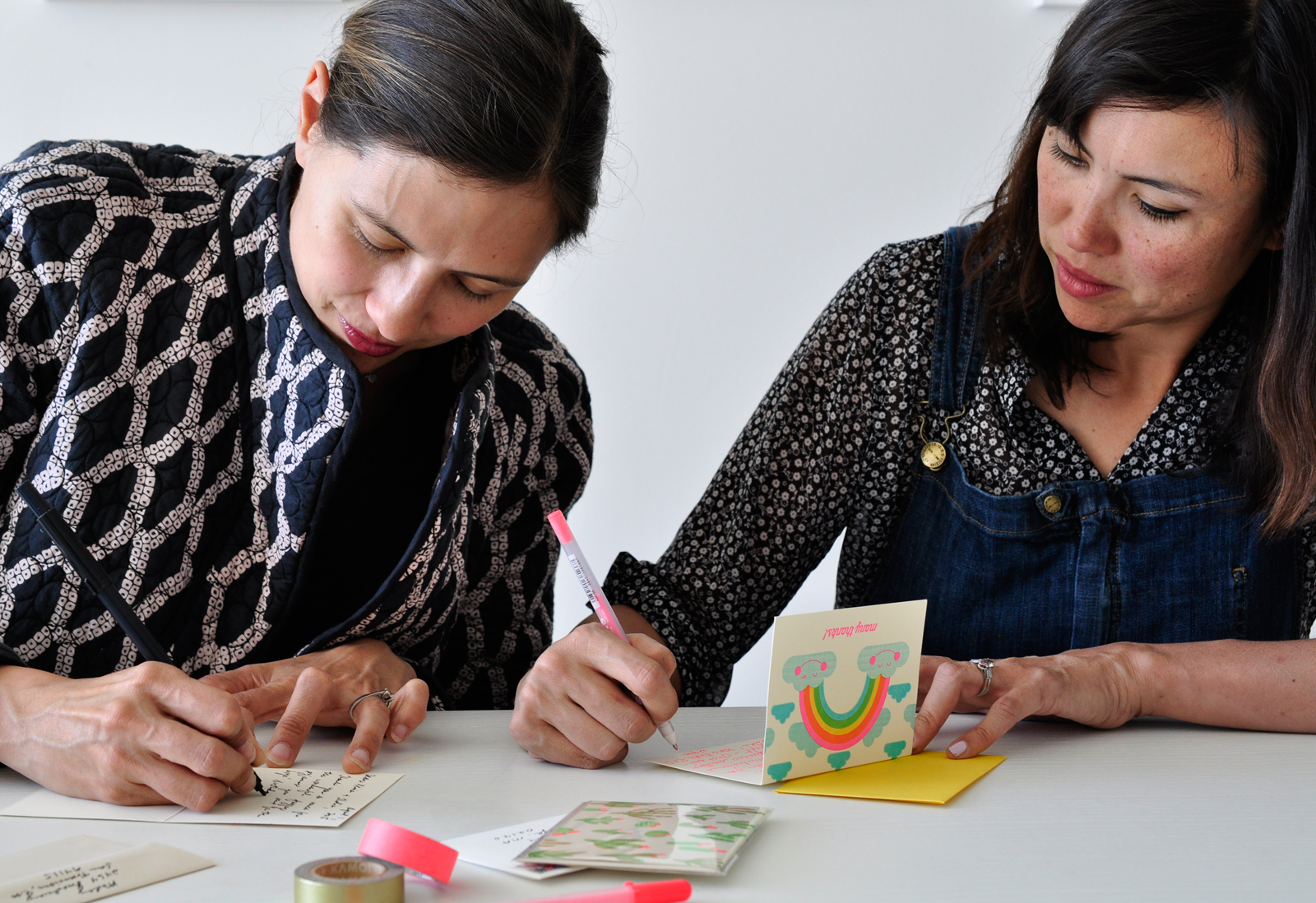 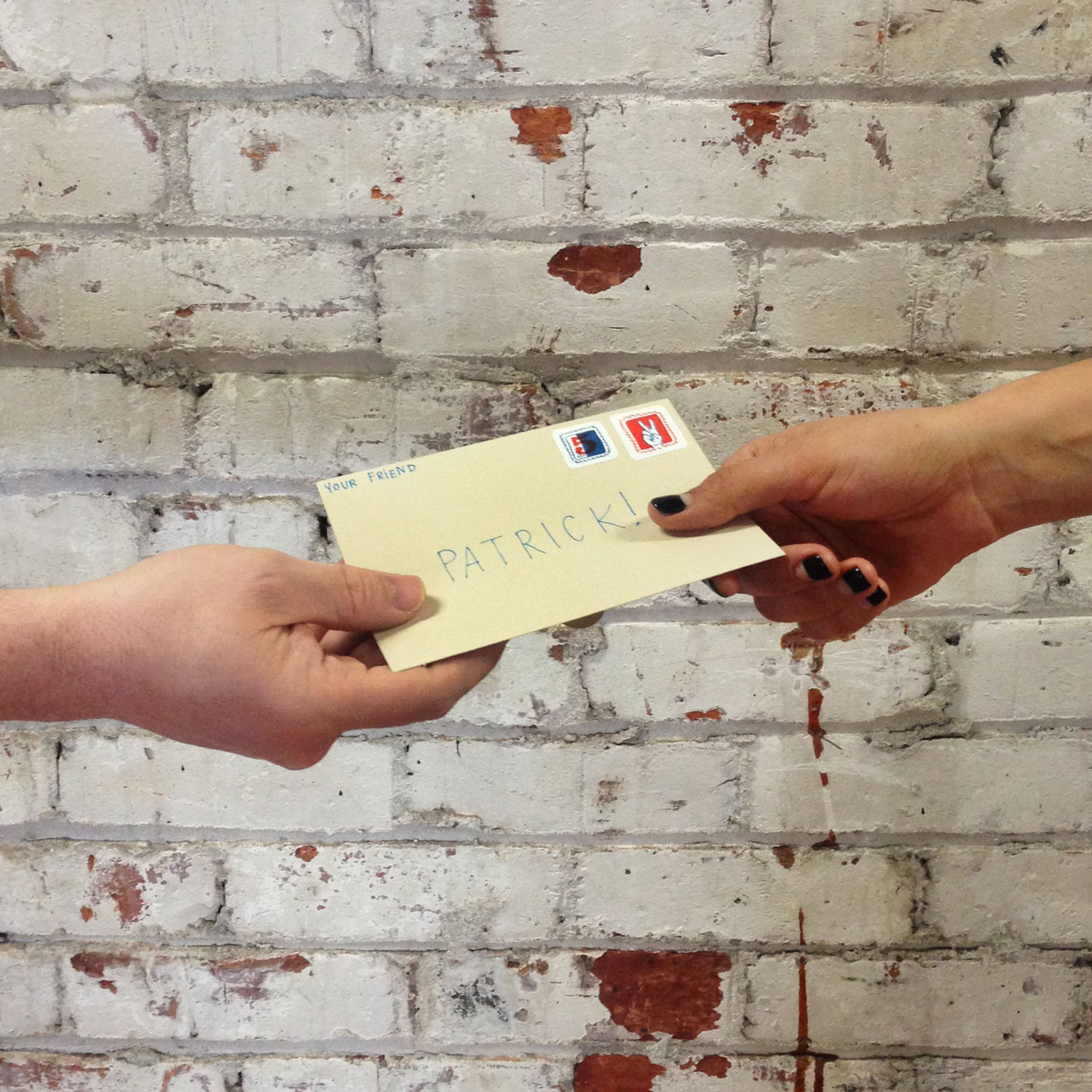 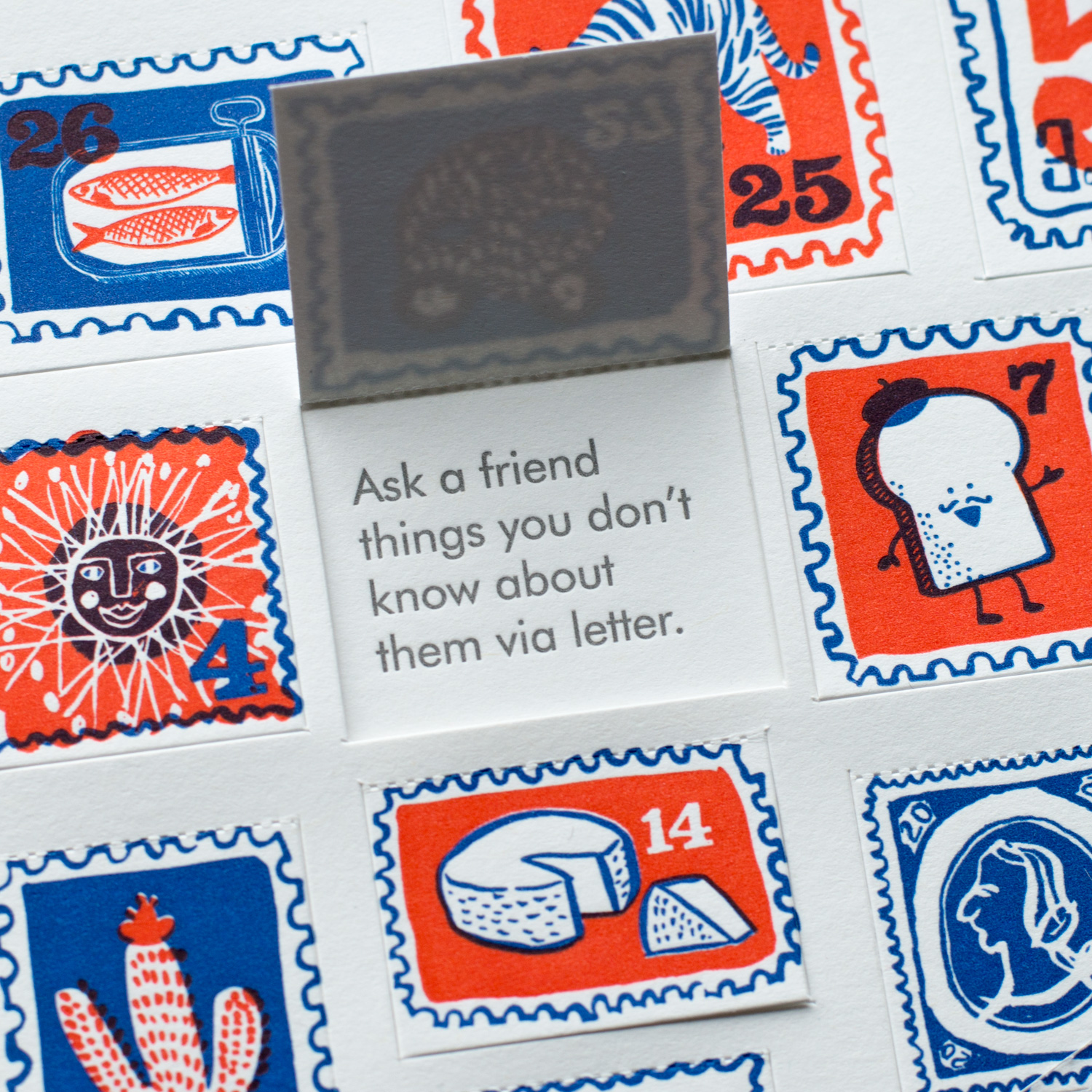 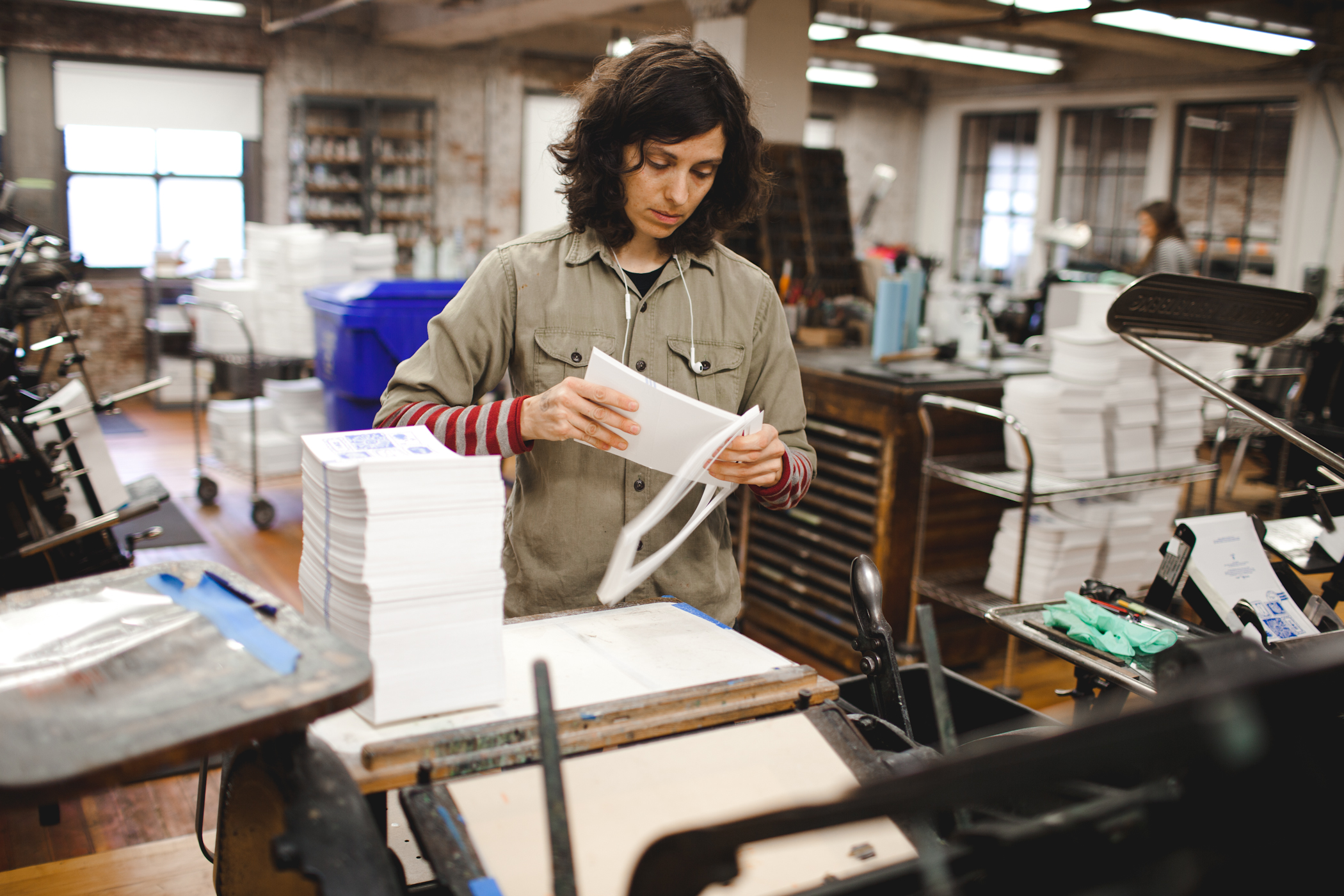 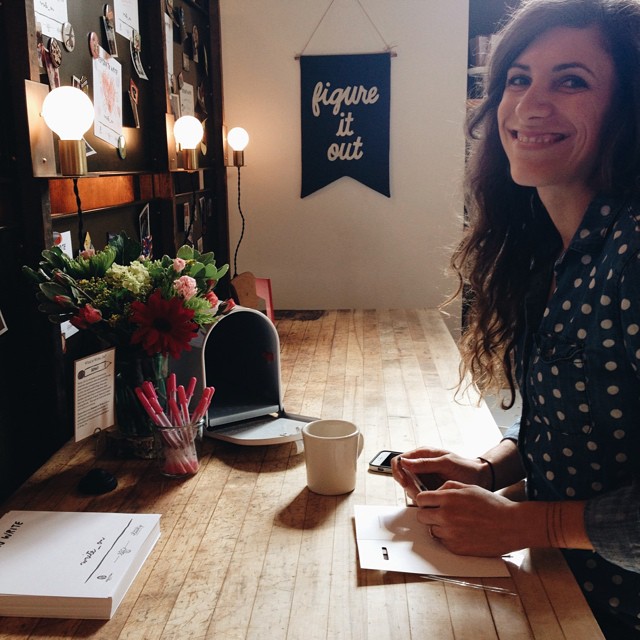