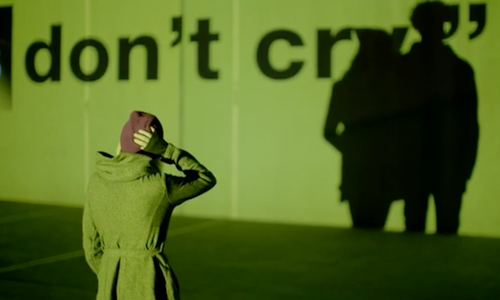 'Witness the Power of Story'

"Anytime you turn on the news, you see young, African-American men being led away in handcuffs." – Vanache Nnadi, on the BET PSA in this campaign.

In November 2015, Viacom launched the "Witness the Power of Story" campaign in partnership with WITNESS, the global human rights organization co-founded by musician and activist Peter Gabriel, to inspire change through the power of video. Viacom aimed to inspire and empower their viewers, while raising awareness for Viacom's Corporate Social Responsibility initiatives and also reminding people of the powerful tool that rests inside their pocket every day, their mobile phones.

In addition to raising awareness, Viacom hoped that their video series would encourage thousands of people to share their stories for change and generate 10 million social impressions with the #Story4Change hashtag.

Viacom aimed to engage as many people as possible in this PSA campaign by activating not one, but eight of their brands in the "Witness the Power of Story" initiative. What made this campaign especially ambitious is the fact that, through each of those eight videos and brands, Viacom tackled eight distinct social issues, including gender bias, veteran health and wellness, LGBT equality, rural education, African American youth stereotypes, motivating kids to help others and supporting music programs in school. This is the first time Viacom has ever created individual PSA spots for the same campaign across all of their brands and their brand's diverse CSR issues. The strategy was to create and air various videos to inform and empower thousands to share their stories for change.

Viacom created a series of :30 PSAs with individualized spots, for not just one, but each of the Viacom brand's specific initiatives. Created and produced by Velocity, Viacom's in-house creative agency, the spots spoke to Viacom's unique audiences and specific initiative, tackling immensely important issues through the following campaigns: MTV's "Look Different" campaign, CMT's Empowering Education, VH1 Save The Music Foundation, BET What's At Stake, and Spike's Veterans Operation Wellness. These on-air PSAs called on audiences to visit witness.viacom.com, an online hub where viewers could learn more about Viacom's CSR initiatives and access WITNESS' resources – tools and ethical practices for using cell phones to document and spread stories.

The intention in creating these PSAs was to document a public disruption, literally calling on passersby to bear witness to the power of stories. Over a 3-day period, Viacom projected video and images onto iconic New York buildings. These projections told the story of each brand's social issue; for instance, MTV's "Look Different" projections showed shocking messages of gender bias and stereotypes pervasive in society. Spike's Veterans Operation Wellness video stopped people in their tracks with projections like, "22 Veterans Commit Suicide Every Day," or Logo's LGBT Equality projection which read, "In Saudi Arabia, Homosexuality is Still Punishable by Death." With these projections, Velocity captured the authentic, organic reactions of passersby.

The videos began airing across Viacom networks on November 20th, 2015. Since then, the PSAs have reached over 160 million viewers. Viacom and WITNESS' social media platforms amplified the campaign's message by sharing the spots using #Story4Change and linking to witness.viacom.com. Through social media, WITNESS and Viacom invited audiences to post their own #Story4Change and tracked users sharing the hashtag and their stories on Facebook, Twitter and Instagram, which were posted on the WITNESS / Viacom microsite.

This campaign has been an unprecedented success for WITNESS and Viacom. It received 33 million social media impressions and the videos were shared by viewers and celebrities alike, including stars like Nick Cannon and Imam A Siddique. While the impression numbers are easily tracked, it is more difficult to quantify the impact of more than 160 million people learning more about the power of video and about the specific CSR initiatives that Viacom champions. More than 100 million viewers on BET alone learned more about the power of video to break down stereotypes in the African American community and more than 20 million Spike viewers now know more about the work being done to support post-9/11 veteran health and wellness in local communities around the country.

Viacom received hundreds of video submissions from viewers, many of whom were sharing their stories for change for the first time. Viewers from around the world uploaded videos and shared stories about their own communities.

Moreover, this campaign has helped to place Viacom and WITNESS in the ranks of other notable top CSR efforts. Inc. used the "Witness the Power of Story" campaign as an example of "How to Do Social Responsibility the Right Way". Overall, the campaign received more than 9 million impressions and coverage from industry outlets including Inc., PRWeek, AdWeek and MediaPost.

Video for 'Witness the Power of Story' 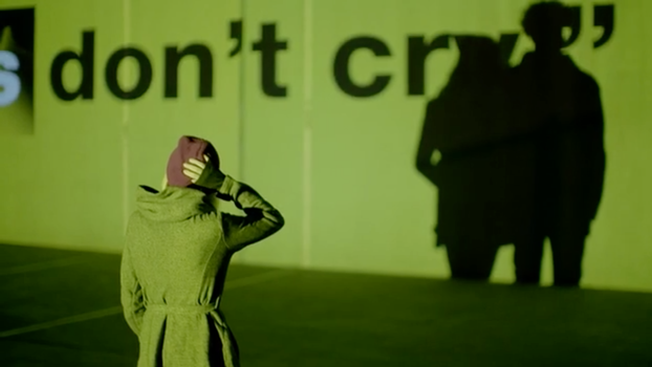