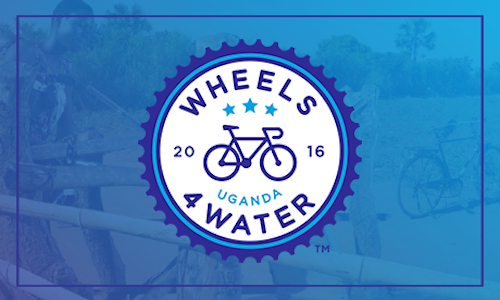 Our objective is to raise awareness and funds for safe water and sanitation projects in sub-Saharan African countries in collaboration with long time client, Lifewater International, by hosting events inspired by cycling culture.

Our social campaign began with the question, "What can we do to make a difference?" We were already working with Lifewater International on a rebranding project but having seen at hand the water crisis in Uganda, we wanted to do more.

We knew that as a creative strategic firm, we could leverage our experiences helping clients in the past by utilizing our skills in design, strategy, story-telling, and branding. So, we decided as a firm to sit on the other side of the table by becoming our own client and building from the ground up an effective campaign for safe water. This was the start of Wheels4Water.

We saw a crucial component of our vision was activating fellow creatives to become agents of change. By partnering with a few good friends who run a video production studio, coupled with our own design and strategy expertise, we were able to elevate and magnify the message across a range of mediums. Branding, web presence, social media, film, apparel, and other tools were all used to bring the Wheels4Water story to life, leading to amazing results. It's been an exercise in building a campaign from the ground up, using all the skills, talents, and passions our team possesses.

With every passing year, we gain momentum and trust from people who engage with and join the story. By tapping into peoples' natural inclination to do good in the world, whether they are a designer, cyclist, or passionate about social justice, we've been able to drastically improve the reality of thousands of people in sub-Saharan Africa.

The results of the rides of been promising and have made an impact on thousands of lives affected by water scarcity and lack of sanitation. We realize that our effort it far from over but we have made exciting progress.

The first ride in 2014 was a 1,000 mile trek from Boston to Chicago. The ride wildly surpassed expectations by raising $102,000 which was far above the initial goal of $40,000. In the second year of Wheels4Water, in the Spring of 2015, we rode 450 miles down the California coast to help 450 children in Dominican Republic of the Congo. This results of this ride, again went over and beyond our goal, raising over $60,000.

For 2016, we have planned 2 official rides in Illinois and Arizona. The first ride ride was recently completed on July 9th, which to date has raised over $25,000. In the coming fall, W4W is looking forward to a second ride scheduled for this year in Arizona. Even before this ride begins, we have already met our goal of $40,000 by raising close to $50,000.

In addition to surpassing fundraising goals for the ride, this campaign has been recognized throughout the design and creative community. Thus, we have been bringing a larger audience to learn about the campaign and encouraging a movement of design for good initiatives. 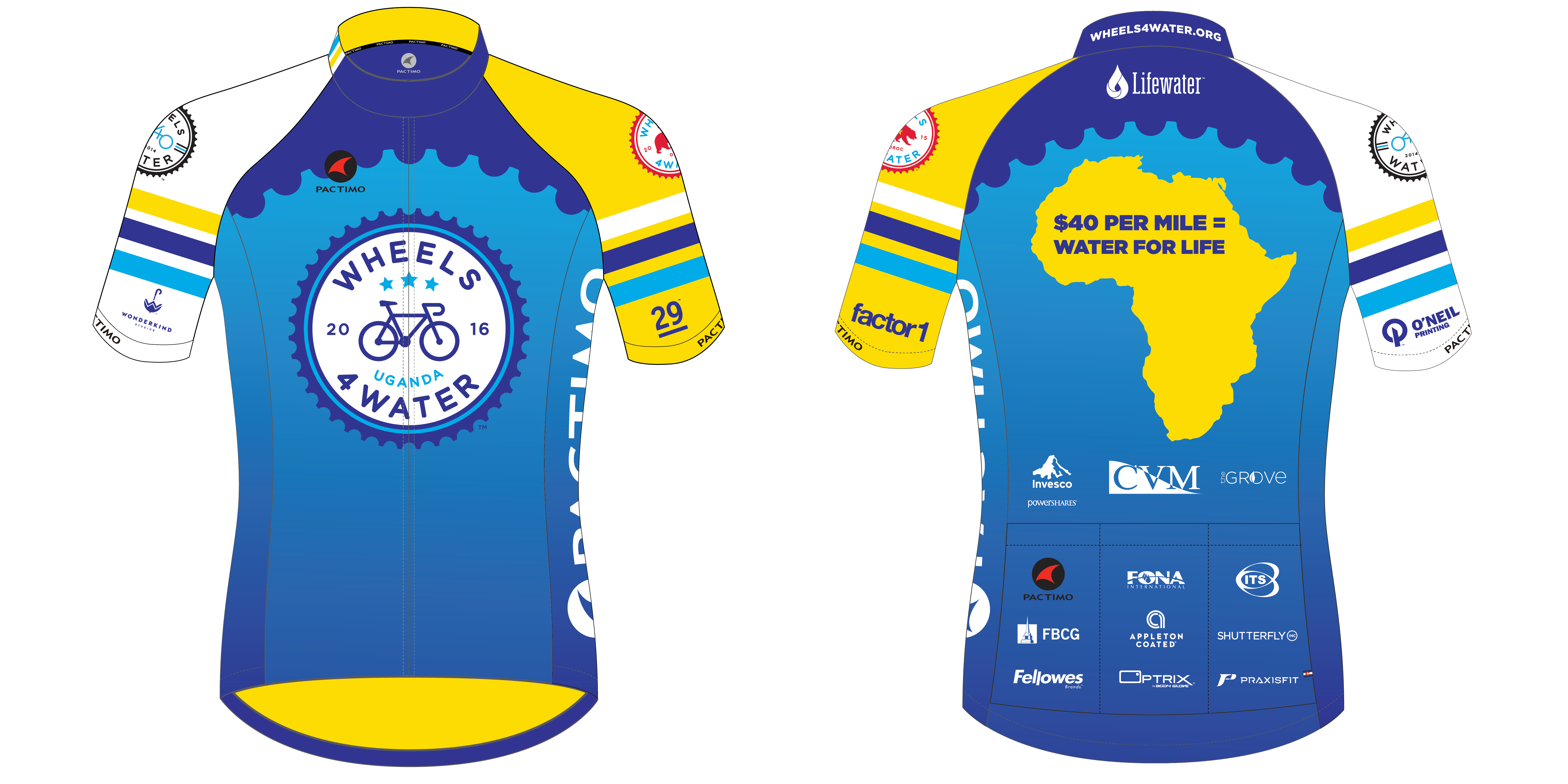 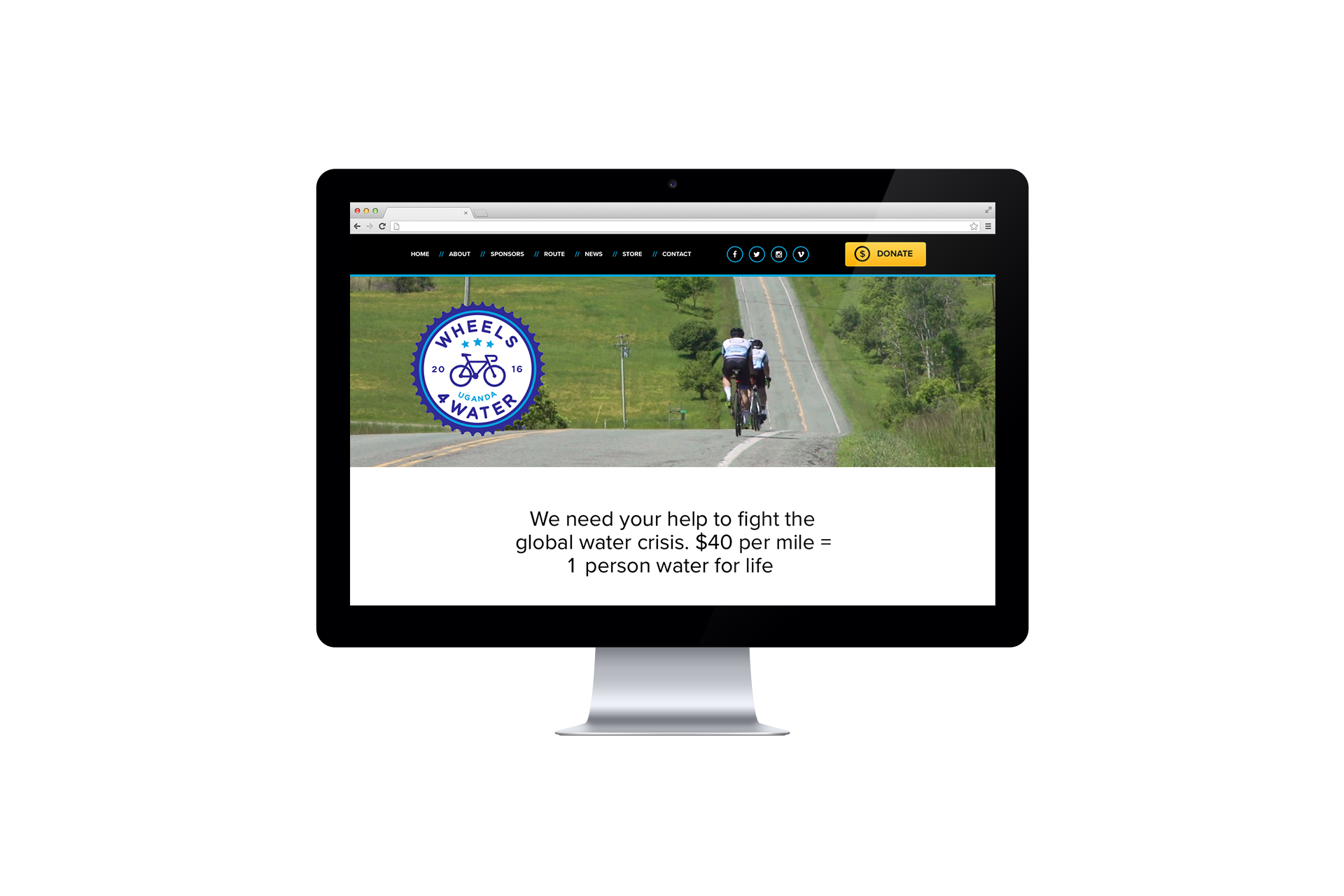 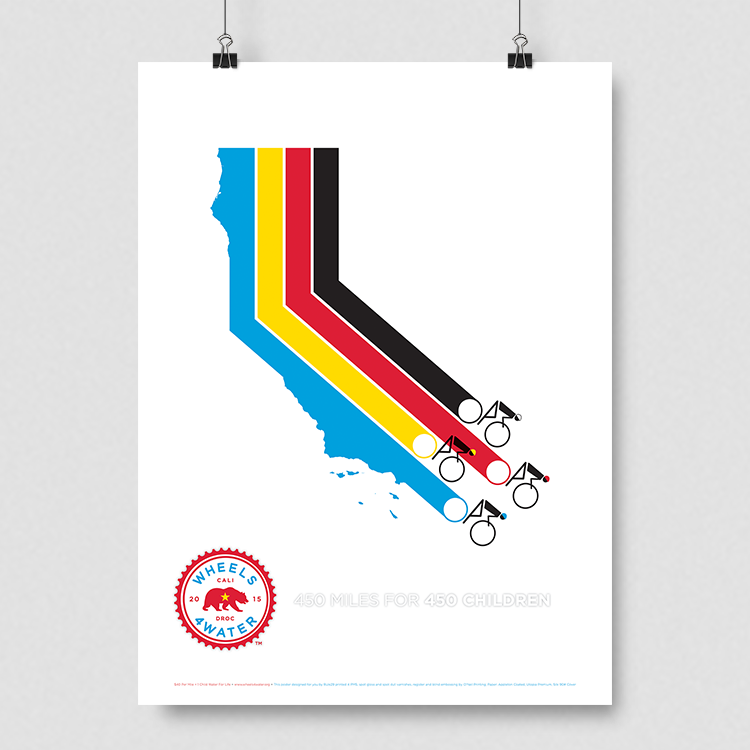 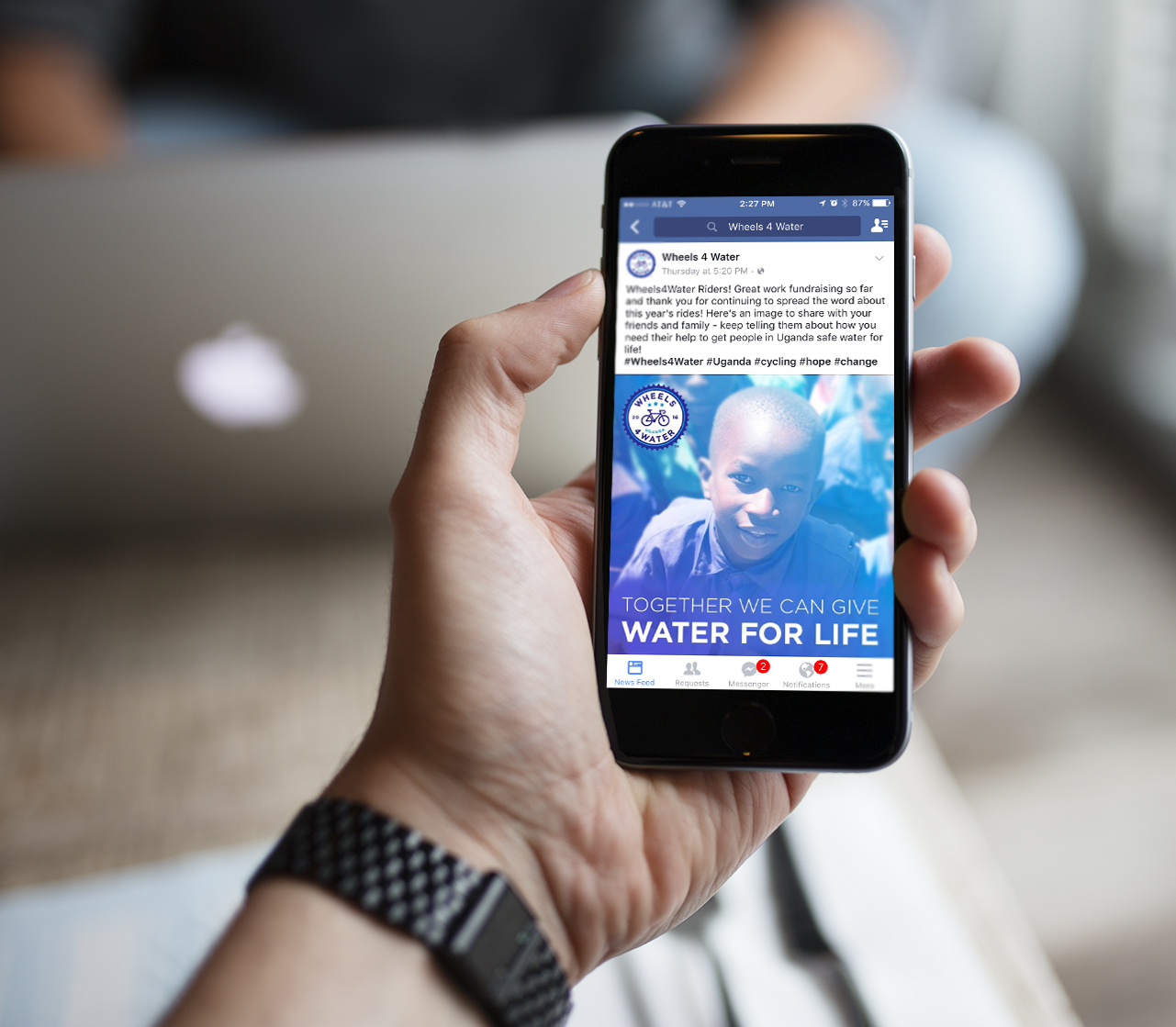 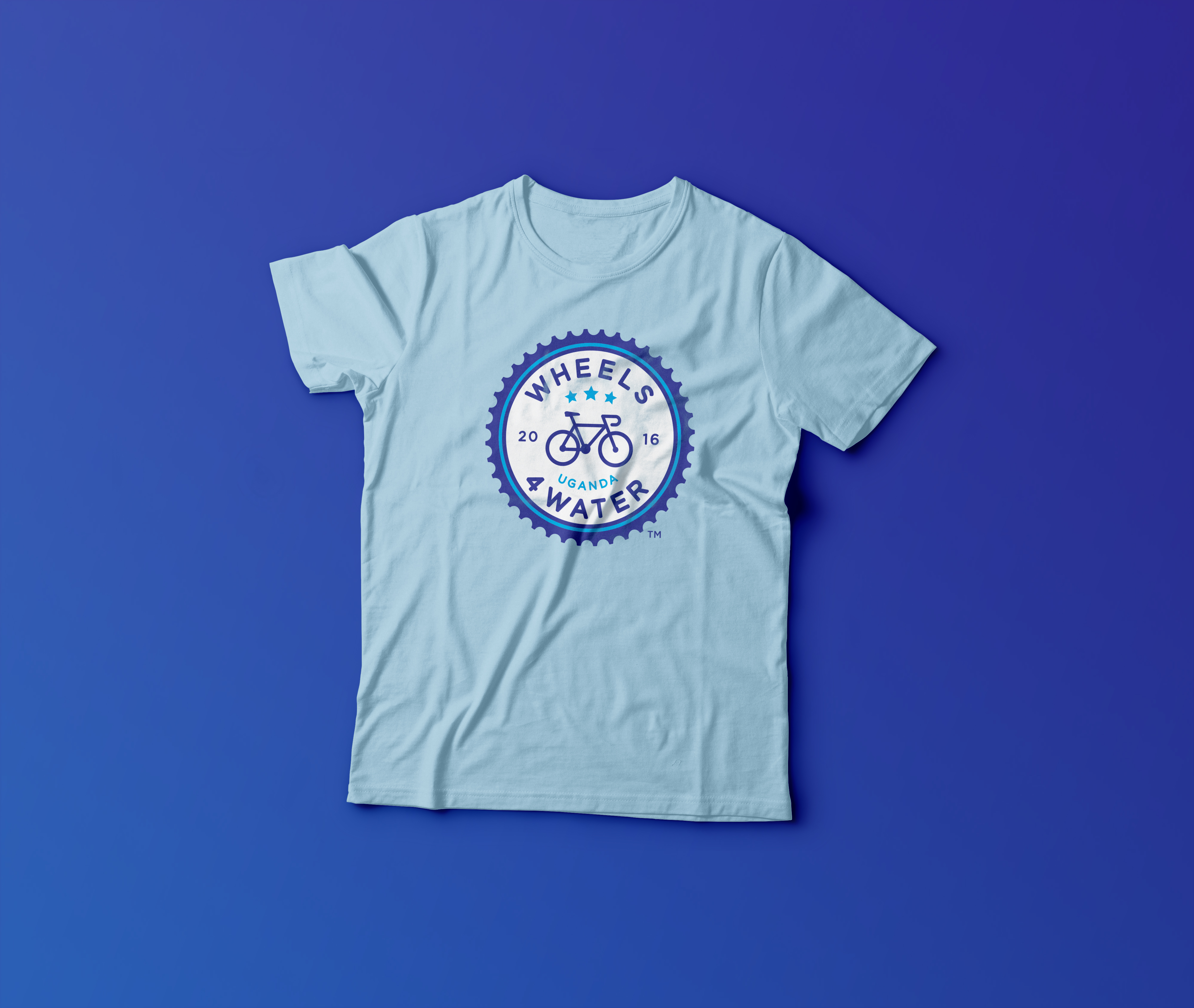 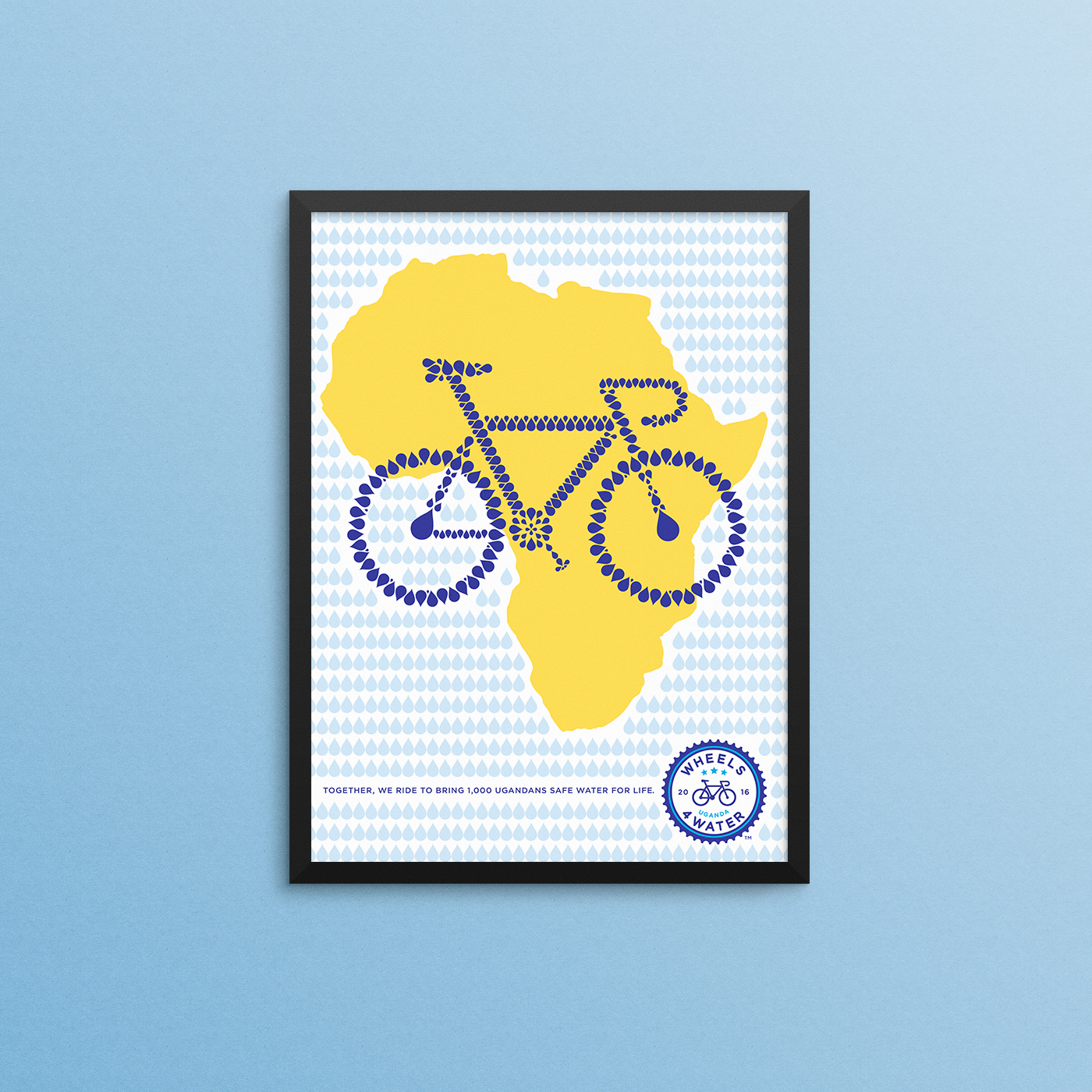 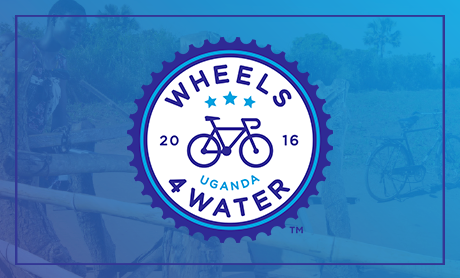