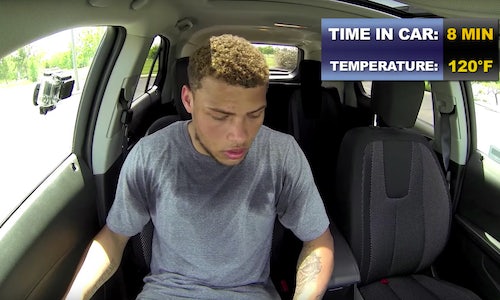 What It's Like for Dogs Left in Hot Cars, with NFL's Tyrann Mathieu for PETA

We've all come across a dog waiting in a car while their parent shops in a store. Usually the windows are cracked just a tiny bit, and the dog is barking as we walk by. Unfortunately, many passersby are unaware of the potentially fatal dangers of leaving a dog like this. Especially if it's a warm day.

On a mild 78ºF day with windows partially rolled down, the temperature inside a shaded car is typically close to 90ºF. The inside temperature of a car parked in the sun can reach 160ºF in just minutes.

That's hot! Humans could sweat it out for a little, but dogs are unable to protect themselves from the heat and can sustain brain damage after only 15 minutes. Some can even die. Signs of heatstroke—heavy panting, lethargy, a darkened tongue, a rapid heart rate, fever, vomiting, glazed eyes, and dizziness— can occur very quickly.

PETA's Dog's Left in Hot Cars PSA was aimed not only to arm viewers with the knowledge that these situations are dangerous for dogs, but also teach them what they can do to help a dog in need.

It's something that seems to happen frequently — running into the grocery store just to grab a couple things — but few truly understand the implications of that choice. We needed people to understand, by finding a way for them to relate to the situation.

In order to make this something that spread online organically, PETA aimed for giving viewers a gut check that they couldn't ignore. We achieved this by illustrating the increasing discomfort and danger that dogs endure when locked inside a car on a hot summer day, by showing a human try to endure the same experience.

We wanted viewers to see Tyrann begin to breathe and sweat excessively, to enforce that the latter is something that dogs aren't physically able to do — dogs can only cool themselves by panting and sweating through their paws. This was emphasized by the fact that when Tyrann began feeling dizzy, he was able to open the door and escape the suffocating heat — dogs don't have that luxury. They frantically claw and bite at the car door in an attempt to get out, usually in vain.

PETA brought the emotion home for the viewer via footage of a real dog in a situation similar to that of Tyrann's. This imagery enforced our call to action: Do whatever it takes to save a dog in need.

The release of this PSA was strategically timed across many platforms and channels, both new and traditional media, to get the most earned media coverage possible.

PETA's "Dogs in Hot Cars" PSA took the internet by storm and sparked a global conversation about leaving your pet (or child) in the car. While our campaign had quite a large footprint on just PETA owned social media channels, it also produced massive traditional press pickup, as well as unsolicited new media pickup by online publishers like NowThis.

But metrics and media coverage don't tell the full story. Millions of supporters tweeted and posted to help create awareness for the issue. Prominent reporters and internet influencers spoke out for the cause. Other celebrities rallied behind Tyrann's campaign on social media.

As a result, leaving an animal in a hot car has become one of the most talked about companion animal issues — right up there with adopting from shelters.

Video for What It's Like for Dogs Left in Hot Cars, with NFL's Tyrann Mathieu for PETA 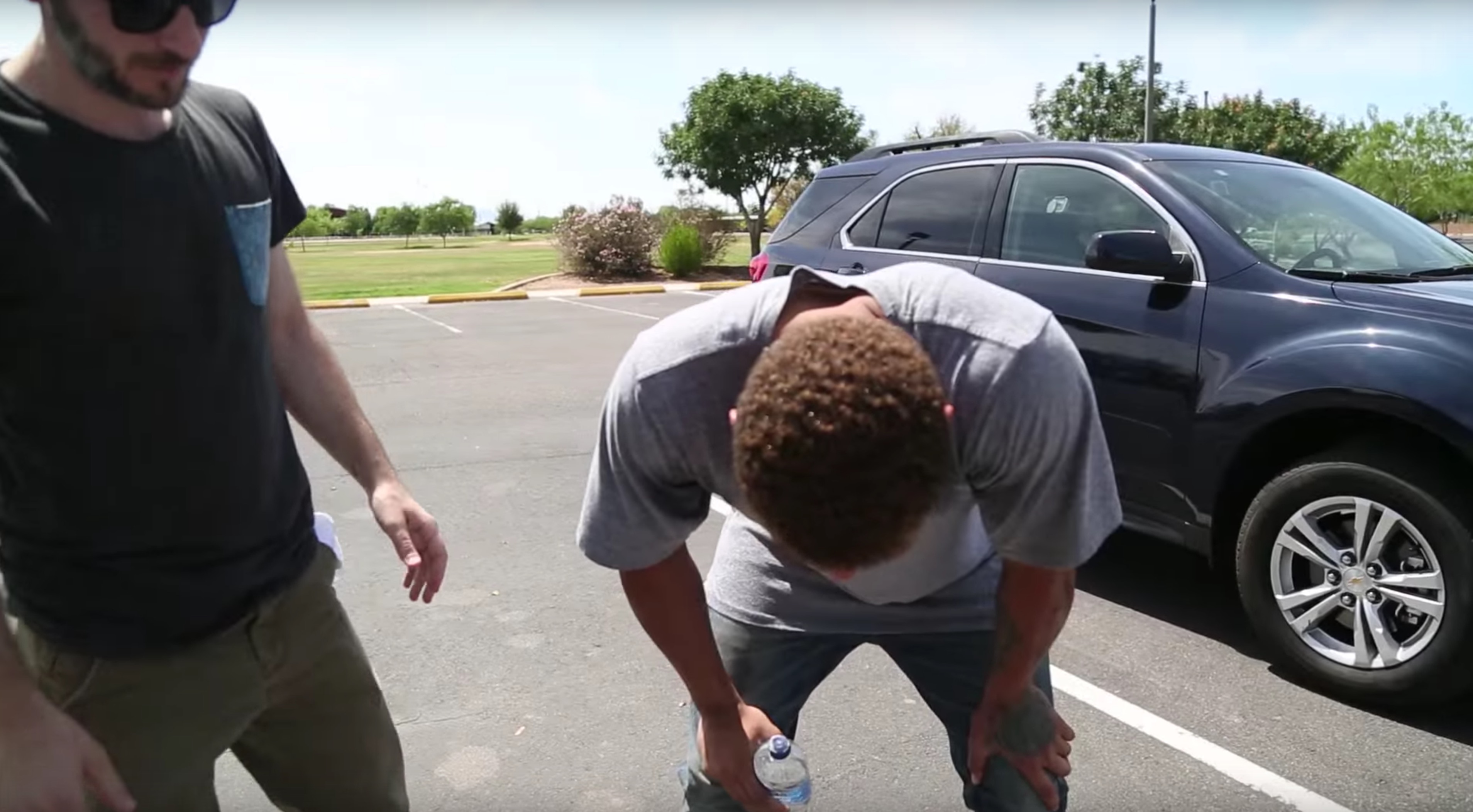 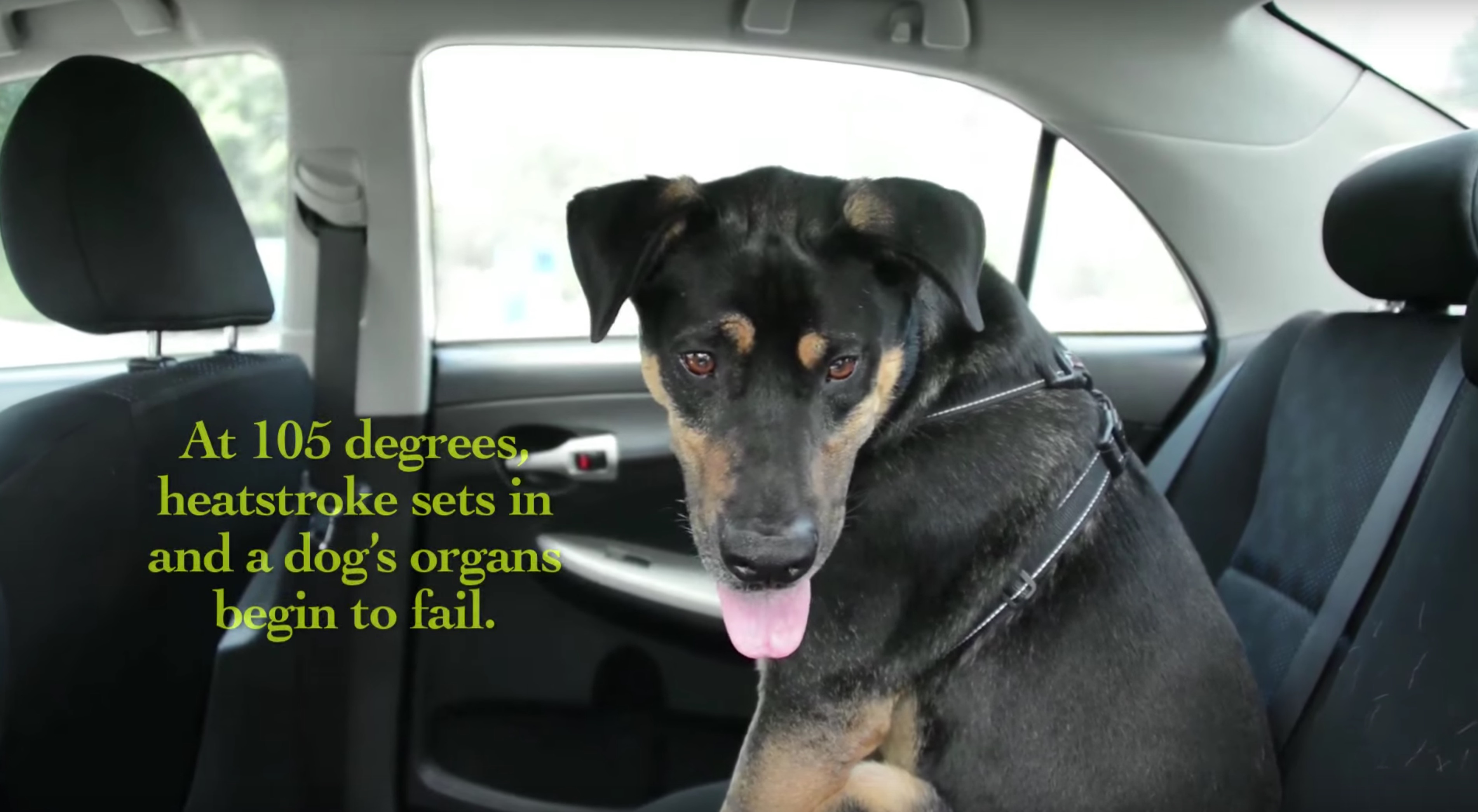 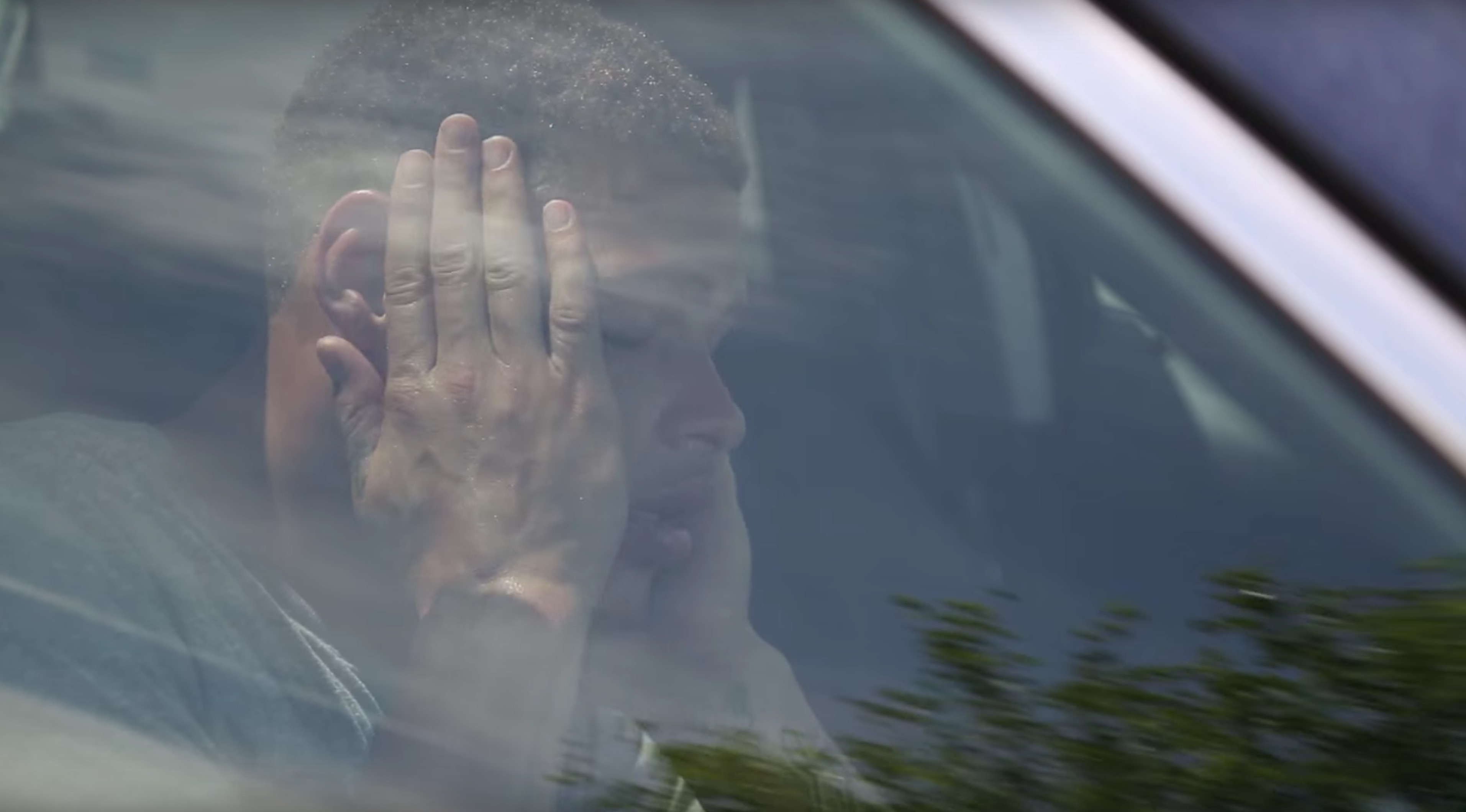 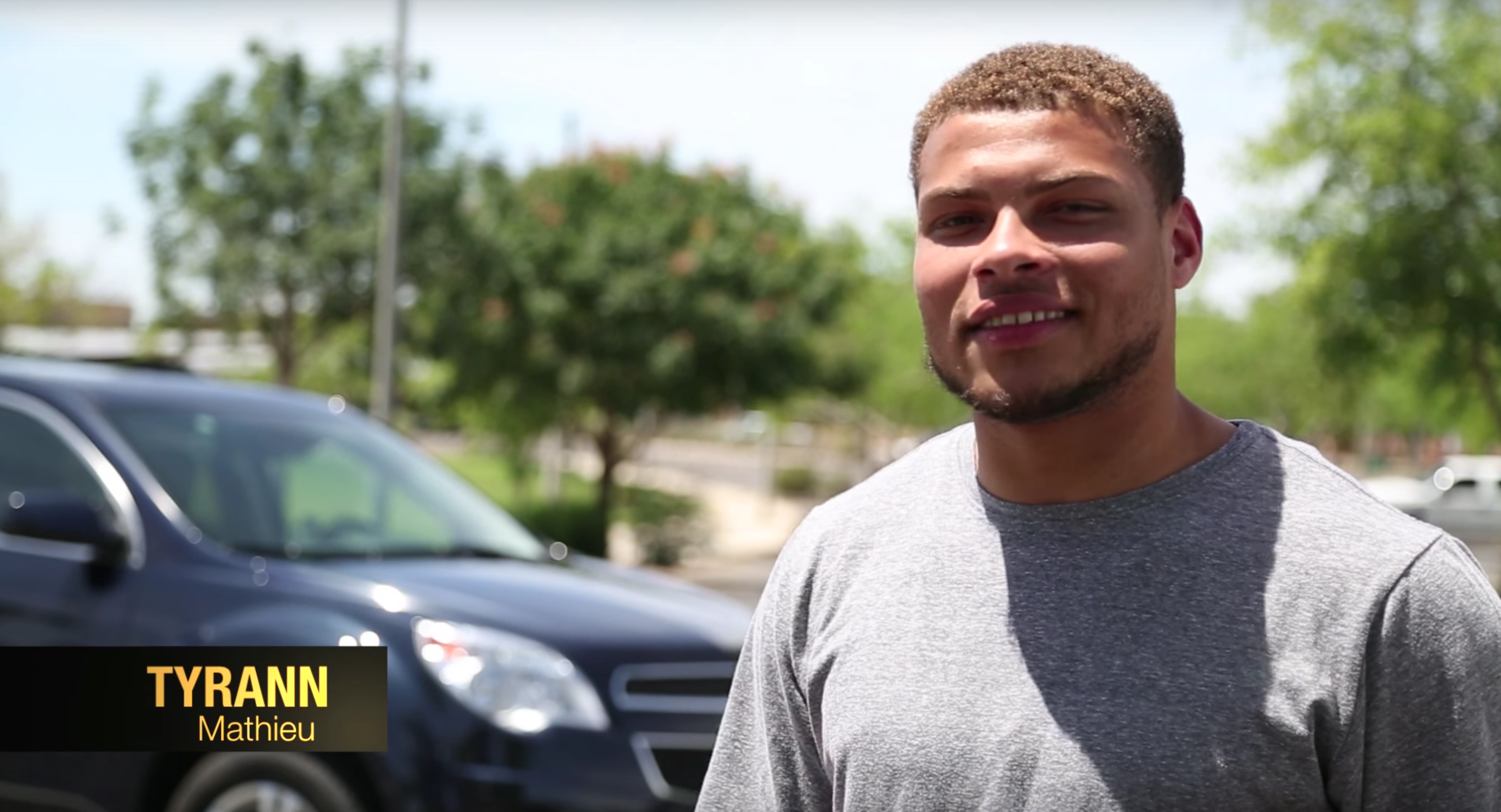 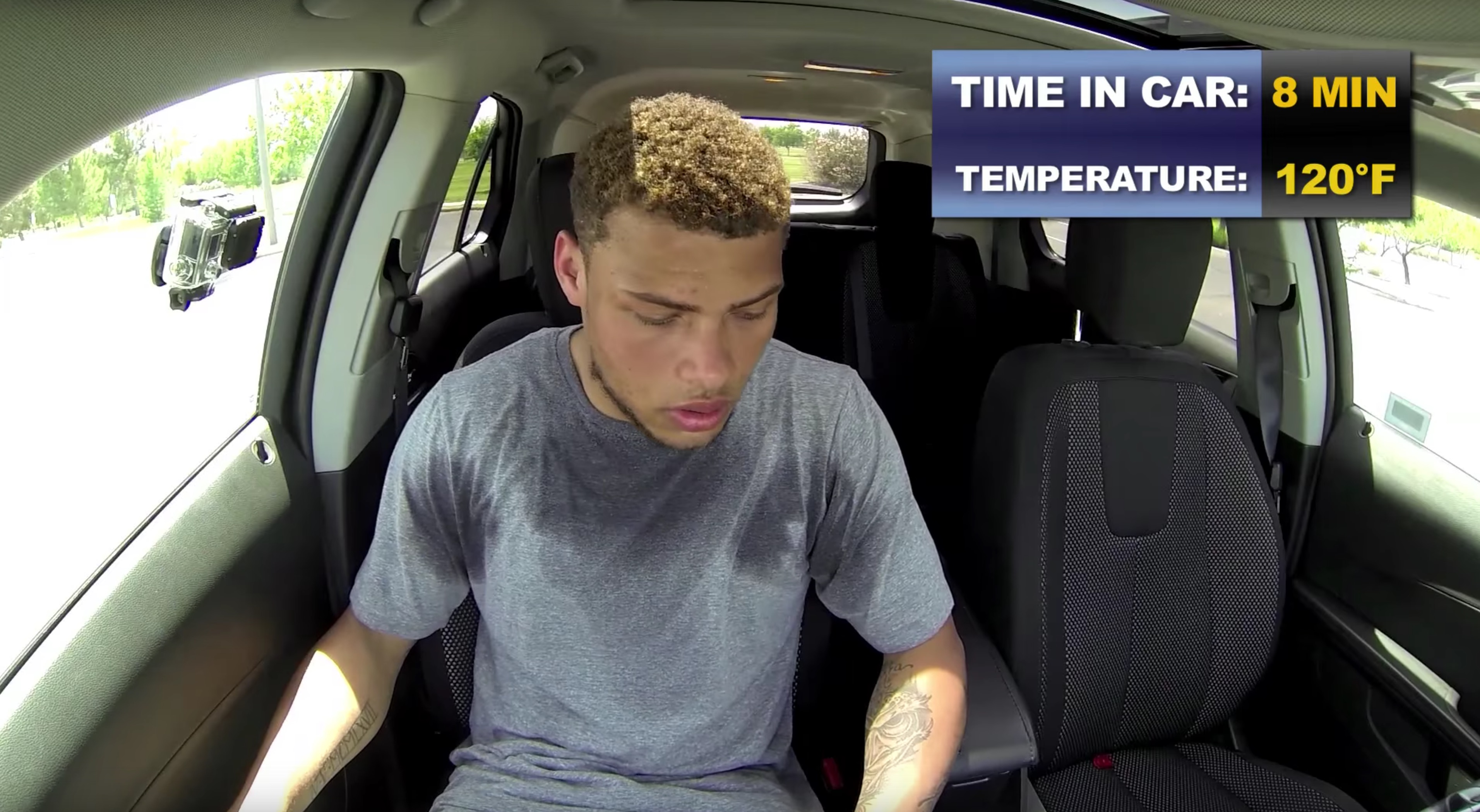