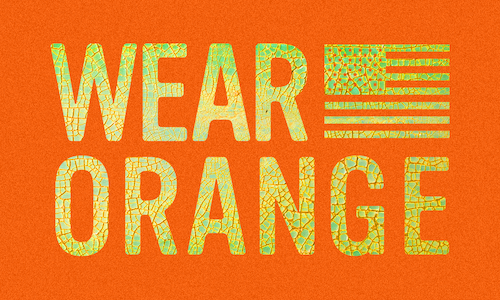 In January 2013, Hadiya Pendleton, a high school student from the south side of Chicago, marched in President Obama's second inaugural parade. One week later back in Chicago, she was shot and killed. Soon after this tragedy, Hadiya's childhood friends decided to commemorate her life by wearing orange. They chose the color because hunters wear orange in the woods to protect themselves and others.

On June 2nd, 2015—what would have been Hadiya's 18th birthday—a broad-based coalition asked people nationwide to join Hadiya's friends in honoring her life, plus the lives of the more than 90 Americans shot and killed every day, by wearing orange and sharing it on social media. The Wear Orange coalition sought to created a moment in which Americans who believe that more should be done to end gun violence could unite under a hopeful and inclusive banner.

The #WearOrange message resonated powerfully in its first year, reaching more than 200 million people on Twitter, Facebook, and Instagram. In 2016, #WearOrange increased its reach more than sevenfold to 1.4 billion.

Orange is now the the color of the gun violence prevention movement, and June 2nd is the central day in which the movement demonstrates its power, breadth and diversity.

Our digital strategy revolved around the following concept: We brought together a wide range of partners and influencers from many sectors—including NGOs, international brands and celebrities. We then gave them unbranded digital content to distribute through their own channels, thereby greatly increasing the reach of our organic social media.

The coalition made it as simple as possible to activate supporters on social media. We built a partner set of nearly 150 nonprofit and corporate partners to customize and amplify the #WearOrange message, and asked people to pledge to wear orange on June 2nd. We gave unbranded digital assets to partners to modify and use on their own accounts, and built a coalition website that allowed partners to recruit new members.

To help tell Hadiya's story, and to build excitement for the campaign, we worked with Scratch Viacom to develop and launch a dynamic and inspiring short narrative video. To date, 2.7 million people have seen the video.

We also created a tool to help people share their plans to #WearOrange with their social networks. Users could upload a photo of themselves, a loved one or something else of their choosing, and the site added an orange overlay with the Wear Orange brand before allowing users to share the image. Thus, fans were able to #WearOrange digitally to help promote activities on June 2nd, and organically get the word out about the campaign.

We coupled our online activities with a wide array of offline activities, including a popular event tool which allowed volunteers to create their own #WearOrange events, and a building-lighting kit which offered guidance to volunteers on asking landmark owners to turn their structures orange. 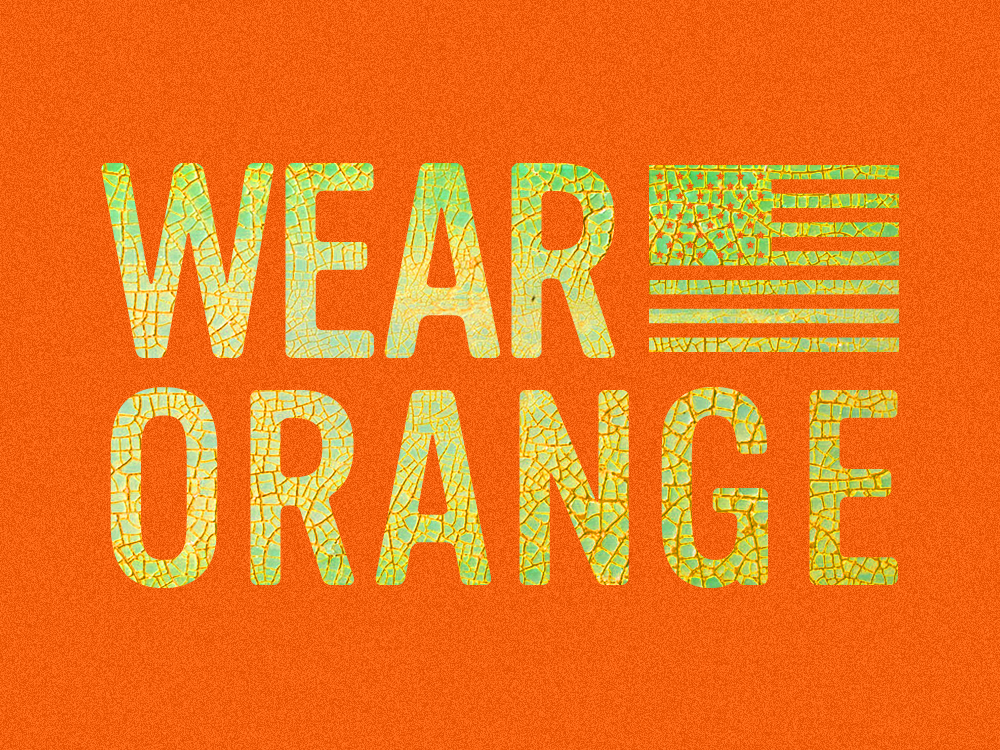