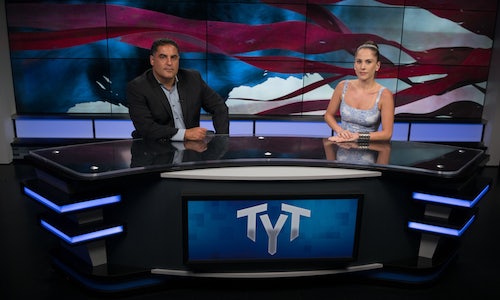 At TYT, we take pride in puncturing these myths, and telling different stories - stories based on facts, on reason, on truth, and on a fierce determination to uncover the lies, duplicity and nonsense perpetuated by some of the establishment.

Our objective at TYT, is to speak truth to power and to provide a fresh, alternative voice to Fox News, CNN and other media outlets.

Much of TYT's success rests on the authentic stories our hosts tell - no tele-prompters, no scripts, no corporate masters telling them what to say. Our brand is honest, straightforward storytelling shared with a dedicated TYT fan base who don't just love us - they TRUST us. They know that in a media landscape rife with fakery, pomposity and propaganda, TYT stands apart, delivering an authentic, impassioned and - above all - HONEST take on the stories shaping humanity today.

How could a scrappy group of upstarts - taking on the establishment media with authentic, bold, forward-thinking content, serving engaged fans who think critically about the world - convert brand into strategy?

Easy: spread the TYT brand by speaking our mind and providing honest commentary. Stand up for marginalized minorities. Share stories of the powerless being preyed on by the powerful. Help get money out of politics and re-appropriate the soul of our democracy.

This year, we aggressively covered the election in pursuit of attracting our audience into politics, social action, social justice and the idea that we can make a difference. We streamed live coverage of town halls, debates, caucuses and primaries on our website and YouTube. We created a quickly growing "TYT Politics" channel and pursued interviews with Presidential candidates (while still keeping our integrity - we wouldn't throw softballs at the candidates in order to be granted access).

Bernie Sanders came into our studio twice and invited Cenk Uygur (TYT host and CEO) to speak at one of his rallies. When Cenk came on the stage, the audience roared. They cheered and chanted "TYT!" -- they didn't cheer "Cenk," they cheered "TYT!"

TYT's brand of "speaking truth to power" is spreading in many, many measurable ways.

Most recently, TYT was nominated for a Streamy award in News and Media and TYT won a "Social Vanguard" award at the Imogen Awards. 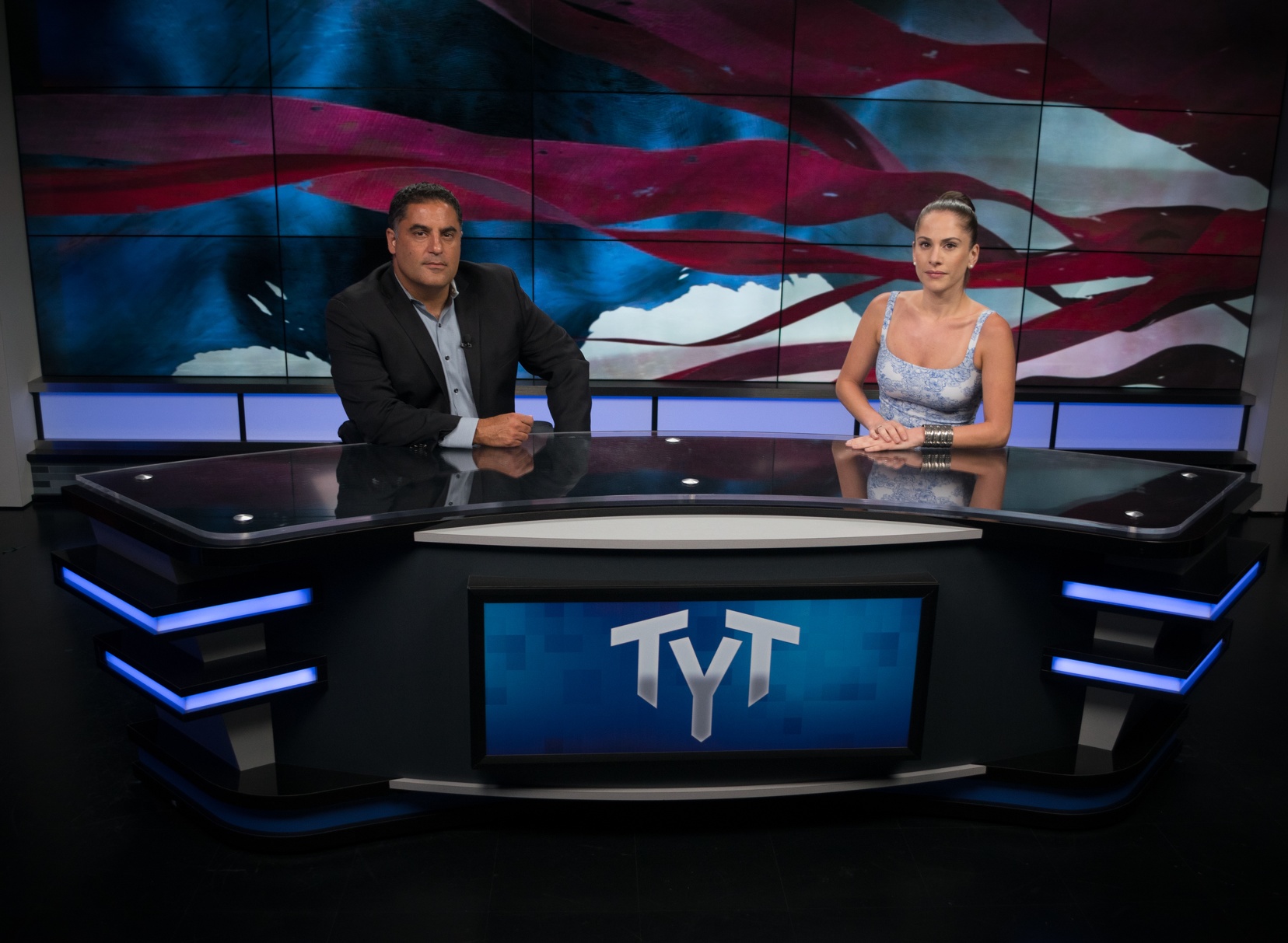