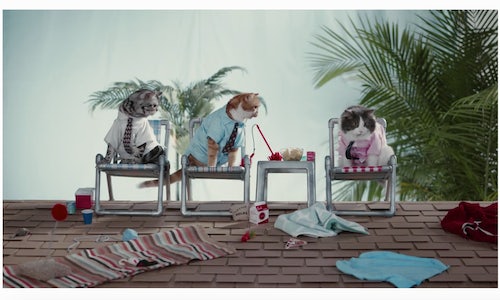 In its quest to put a stop to big tobacco and end smoking, American Legacy's Truth® looked to Velocity to reach its coveted millennial audience with an umbrella concept that could be executed across multiple Viacom networks. Driven by the fact "cats are twice as likely to get cancer if their owner smokes cigarettes," we were tasked to support Truth®'s creative hook: "No Cats = No Cat Videos, Prevent #CATmaggeddon." Truth®'s campaign featured a mash-up of famous Internet cat videos, with the cats quickly removed to demonstrate the impact of such beloved clips in a world without their adorable feline stars.

Challenged to perform "ReenCATments" of various Viacom properties, we set forth to recreate Comedy Central's hit series, Workaholics, with actual live cats. To further engage with CC's massive Snapchat following, Truth® also looked to Comedy Central to create a custom :10 in-flow ad creative to run on the CC Snapchat Discover channel. While Snapchat guidelines would not allow content to be cobranded in nature, we aimed to capture the Comedy Central tone that our fans crave without deviating from the ReenCATment thematic.

To resonate with fans for the "ReenCATment," we leveraged the rabid meme culture surrounding Workaholics and fused it with the frenzied LOLcat Internet phenomenon to reimagine the show's unforgettable bear coat scene. The resulting "WorkaLOLcats" mash-up painstakingly recreated iconic visuals from the series on a miniature feline scale.

Giving context to the "ReenCATment," we recreated the recognizable "Workaholics" title bumpers that populate every episode to read "WorkaLOLcats" in meme font over a litter box, strewn with miniature Workaholics-themed cat toys. We then intercut the original show clip featuring show talent with custom-produced footage that recreated the rest of the scene on a ridiculous a 1:6 human to cat scale. Fans watched as the familiar scene unfolded with show star Adam Devine, only to see Blake Anderson replaced by an adorable cat, wearing a to-scale "teddy bear coat," with LOLcat font subtitling his dialogue. Every aspect of Blake's cubicle was also painstakingly recreated with cat-themed easter eggs, including cardboard cubicle walls, a cardboard computer, and even an office-chair made from a scratch post.

To cement the creative in the world of Workaholics, we reenacted another iconic visual from the series open with cats dressed as all three Workaholics, reclining on mini-lawn chairs on a cardboard, cat-themed roof. As the cats disappeared from frame, "Prevent #Catmaggedon" lingered on screen to drive the impact of Truth®'s messaging.

To differentiate the Snapchat creative, we looked at the campaign through a different looking glass. Curious to explore the impact a cat-less world would have on cat videos, we conceived that nature would likely find a way to fill this cat-less vacuum…with people dressed as cats. Opening on a classic clip of a real cat familiarly playing with a laser pointer, following the Truth® messaging, we seamlessly replaced the cat with a human in cat ears and a tail, bizarrely playing with the laser in exactly the same way.

On both accounts we were able to take Truth®'s "Prevent #CATmageddon" platform of removing cats from cat videos, but through the farcical, slightly twisted Comedy Central lens fans love.

The absurdity of WorkaLOLcats and the awkward juxtaposition of the :10 custom in-flow Snapchat piece were the prefect translation of the Truth® messaging for our audience. Truth®'s key metric for success is building ad awareness over time, which helps shift teen's knowledge, attitudes, beliefs and behaviors against Big Tobacco. Truth® also extended the Snapchat flight of the custom creative for an additional 3 months beyond it's original window following a positive response to the creative. During the campaign from February through June, there was a 13% growth in ad awareness for teens 15-21.

The #CATmageddon campaign is has proven to be one of the most successful in Truth®'s nearly sixteen year history, getting us one more step closer to finishing smoking for good. 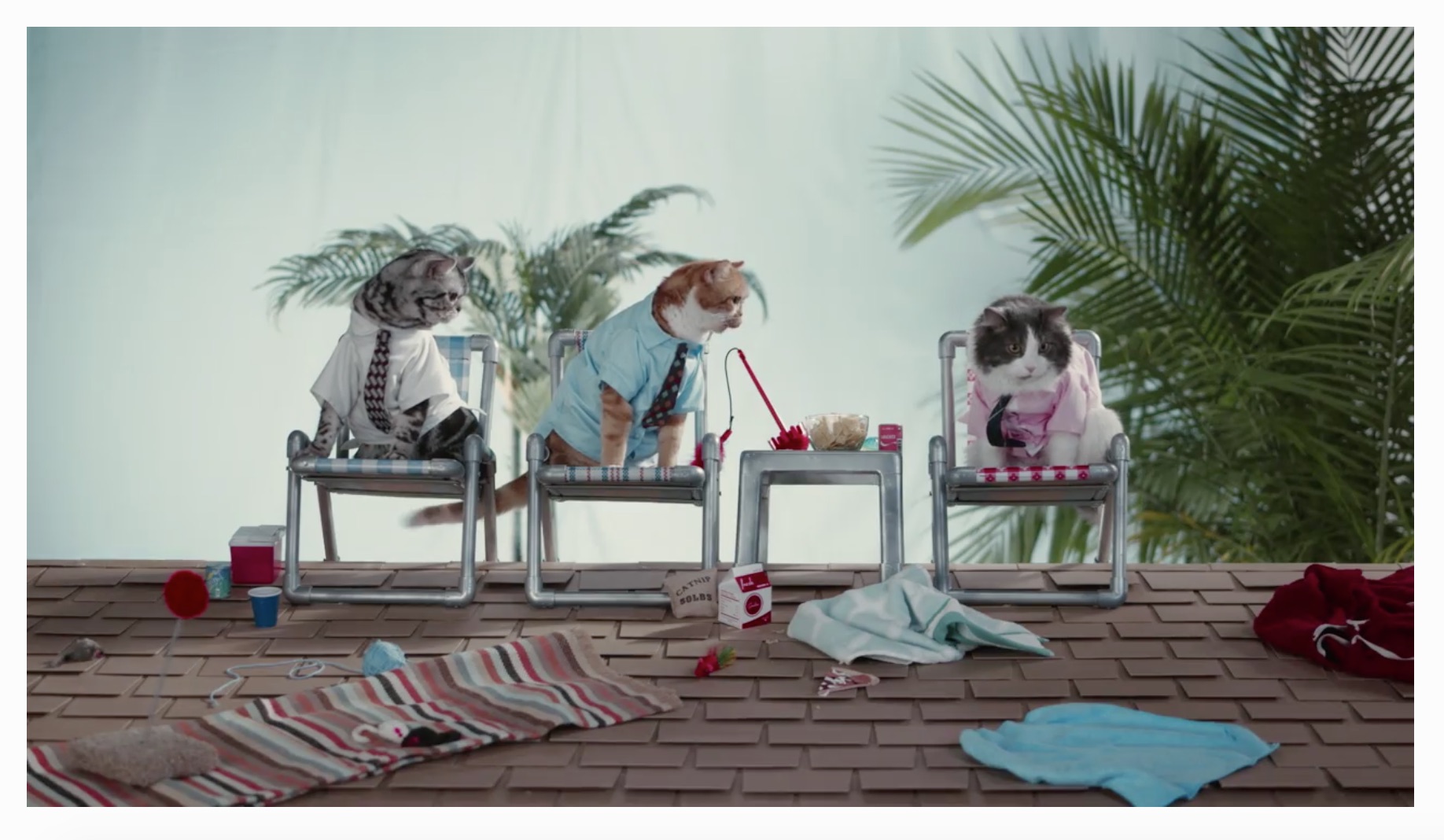