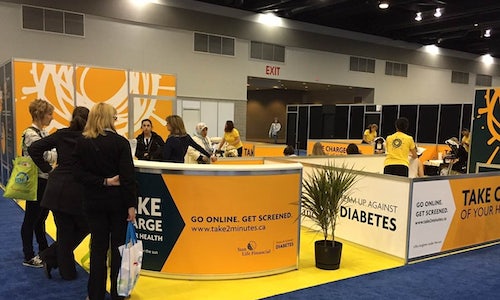 SLF's mission is to help achieve lifetime financial security, and with our focus on holistic health we can help Canadians be healthier, more financially secure and lead longer and more productive lives. Given our position in the marketplace, SLF sees first-hand the physical and economic burdens that diabetes can have on Canadians, with 29% of the population currently affected by the disease, at a cost to the Canadian health care system and employers of over $12 billion a year.

For this program, Sun Life aligned with the Canadian Diabetes Association (CDA), for their annual Diabetes Awareness Campaign. The primary goal of this program was to compel Canadians to take charge of their health, and complete the online CANRISK assessment test as the first step in identifying those who may be at risk of developing type-2 diabetes. Specific objectives for the program are as listed below:

-Increase awareness of diabetes and its risk factors

We are extremely proud of our CDA partnership and the incredible impact it had on improving the health and wellness of Canadians. Not only did the program lead to positive social change, but also to positive changes for the SLF brand and business metrics.

Media results were at an all-time high for SLF during the program with specific metrics as follows:

Our 2015 CDA campaign ranks first in aided and unaided recall of all SLF philanthropic and sponsorship partnerships in Canada. Our research shows that giving back to the community through programs like the CDA campaign serves as a powerful differentiator. Among those that are aware of SLF's investment in the community we saw the following: 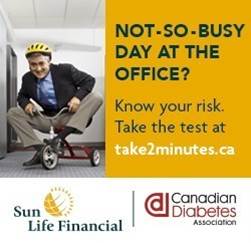 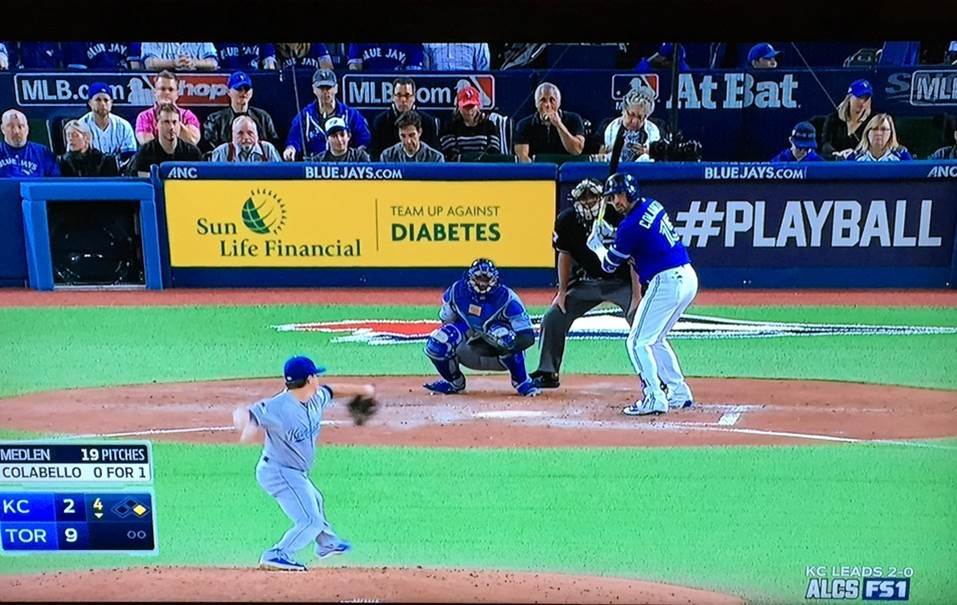 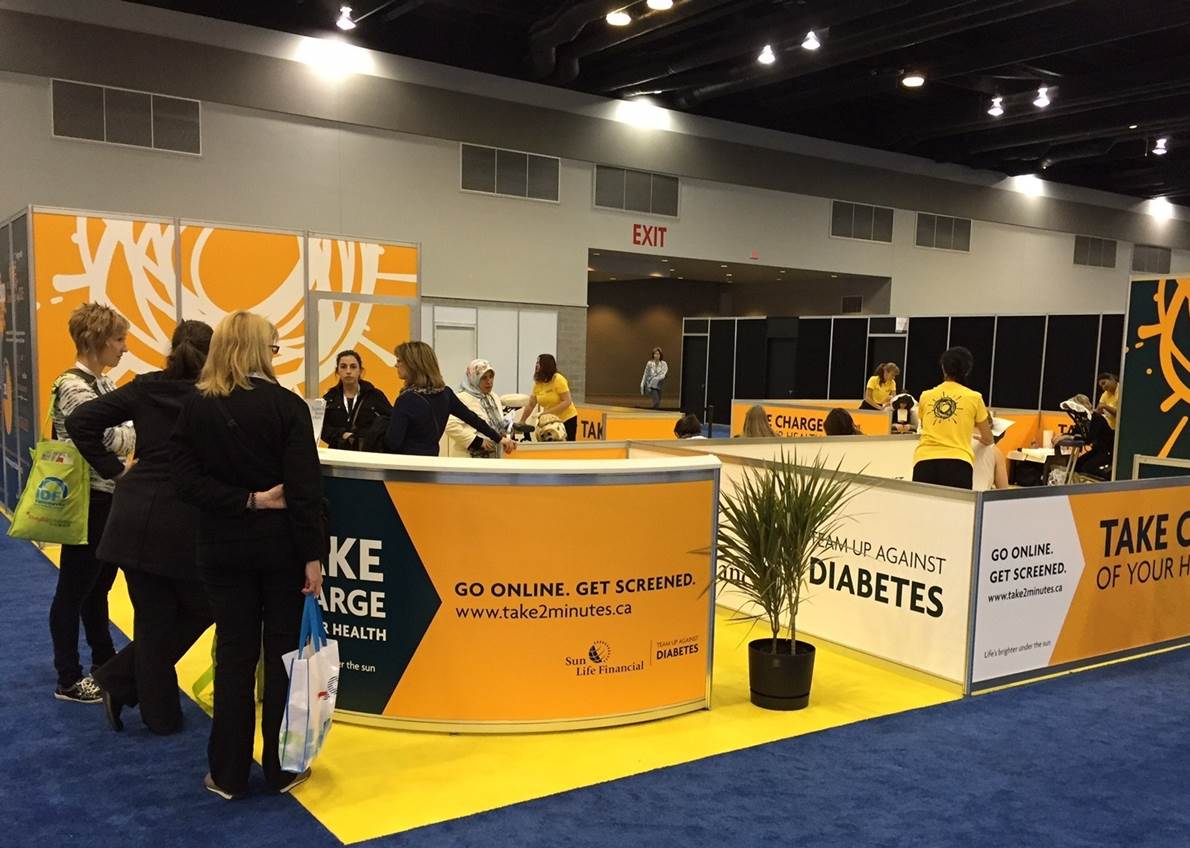 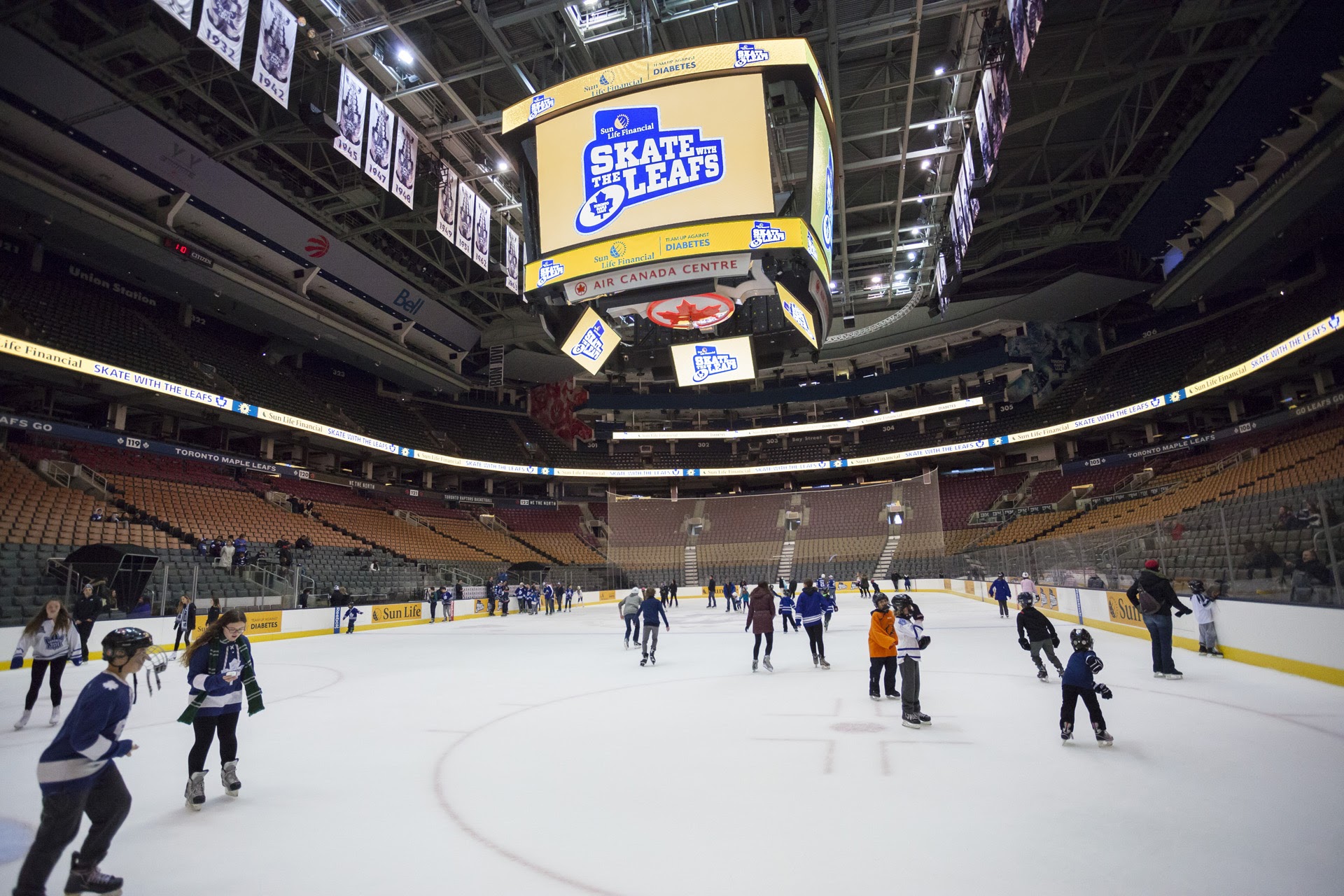 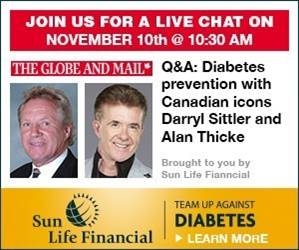