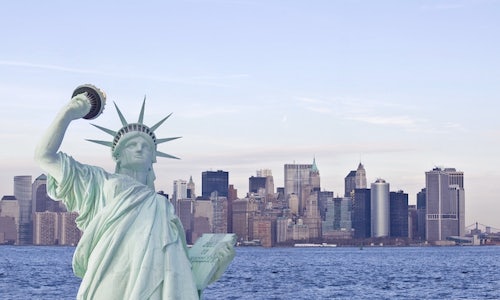 Because colorectal cancer can be prevented with proper screening, the goal of this campaign was to promote appropriate colorectal cancer screening and to make Mayo Clinic more known from a health, wellness, and prevention perspective. Launching the "Stronger Than That" music video positioned Mayo Clinic as a major contributor to the Fight Colorectal Cancer #StrongArmSelfie campaign. Mayo Clinic aimed to receive not only a large amount of views for the "Stronger Than That" music video, but to receive local media coverage which could be built upon by reaching national media and a larger audience, all with the goal that each person reached is a potential life saved.

Mayo Clinic is derived from Dr. Will and Dr. Charlie Mayo's practice of inviting physicians to visit and learn from their techniques by observing surgical procedures in what became known as the "The Mayos' Clinic." Dr. Will travelled to 25 countries during his lifetime, and Dr. Charlie visited nine countries. The Mayo brothers saw their mission as reducing the burden of disease everywhere by embracing advanced technology and tools in their practice. Today, Mayo Clinic is embracing the advanced technology in social-networking to reach and engage a larger audience than ever before.

By partnering with Fight Colorectal Cancer and country artist Craig Campbell, Mayo Clinic created a music video to contribute to Fight Colorectal Cancer's #StrongArmSelfie awareness campaign. Using social networking tools such as Facebook, Twitter, Instagram, and YouTube, Mayo Clinic engaged the target audience of adults over the age of 50 who should be screened for colorectal cancer, as well as younger family members who could encourage loved ones to be screened in a non-traditional tactic. "Stronger Than That" was first released internally among Mayo Clinic employees. When the music video was released to the public, viewers were asked to post their own #StrongArmSelfie on Twitter, Instagram, or Facebook. For each public post, Bayer Healthcare donated $1 to Fight Colorectal Cancer. Campbell wrote "Stronger Than That" specifically for the campaign and continues to donate all proceeds from song downloads to FightCRC.

Mayo Clinic used local media to gain traction and buzz for the video and campaign. From there, the local stories were used to attract attention from regional outlets in Minneapolis and St. Paul, as well as national online outlets such as BuzzFeed. Once the media story was outside of the Rochester, Minnesota market, it was published on the Mayo Clinic News Network and distributed Nationally.

Everyone over the age of 50 should get screened for colorectal cancer, and the best screening test is the one that gets done. "Stronger Than That" and the #StrongArmSelfie campaign provided Mayo Clinic a unique opportunity to reduce the burden of disease everywhere by connecting the old-fashioned social networking of Dr. Will and Dr. Charlie with the current use of Mayo Clinic's modern social networking tools to raise awareness about the importance of screening for colorectal cancer.

Total reach for the #StrongArmSelfie was more than 57 million by early April. More than 25,000 posts shares and RTs were accomplished by April 9.

On Twitter, more than 10,000 posts occurred, including high profile tweets from Michigan football coach Jim Harbaugh, survivalist Bear Grylls, The Doctors, Bayer, College of Gastroenterology, and country artists Craig Campbell, Jerrod Niemann, and Dustin Lynch. One to two million users was reached each week during the launch month of March and there were more than 54 million impressions of the posts with the hashtag.

#StrongArmSelfie's music video received 146 shares from the Mayo Clinic account and 26 from Fight CRC's account. The video has currently been viewed 53,750 times. In addition to the views on YouTube, #StrongArmSelfie was included in a 30 second PSA that was broadcast in Times Square on the NASDAQ marquee for 20 rotations/hour every day in March. The result was an average viewership of 1 million per day and totalling an additional 31 million people. #StrongArmSelfie also appeared on The Doctors broadcast show which has an average viewership of 15.7 million. 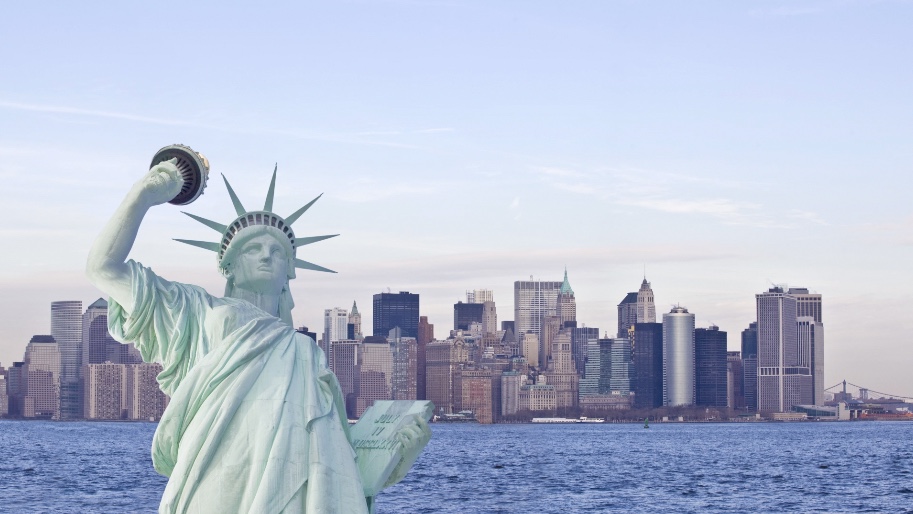