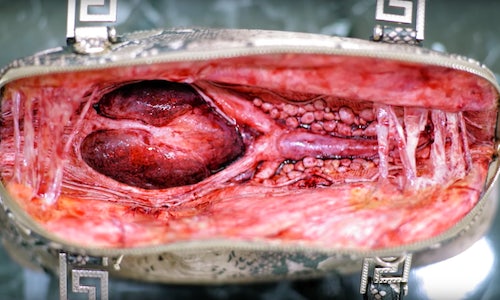 Shoppers Horrified to Find Their Luxury Leather Is Alive

When shoppers are out at the mall, many aren't thinking about where their clothing came from. Some are out scouting the best sales. Others are browsing high-end brands, seeking something that stands out.

PETA's aim with the "Behind the Leather" integrated campaign was to help shoppers make the connection between the luxury exotic skins products they buy, and the extreme cruelty that animals suffer to be turned into those projects.

The organization released footage of crocodiles farmed for these products in the most inhumane of conditions. They spend their lives crammed into putrid tanks with virtually nothing natural to them. At the end of their short lives they're brutally slaughtered, often by (please excuse the graphic imagery) being shot or hammered to shatter their spines so that they can then be skinned alive.

Snakes suffer no less. Many are (again, apologies) hung, decapitated, and then skinned, even though snakes remain conscious and able to feel pain and fear long after decapitation. Their last conscious moments often consist of having their jaws forced open and a hose inserted into their body cavity to pump them full of water so that their skin becomes easier to remove, so that it can be ripped from their body.

Our hope is that if shoppers are reminded of where their bag, purse, or shoes came from, they'll be less inclined to make the purchase.

PETA and PETA Asia teamed up with Ogilvy & Mather Bangkok to create "Behind the Leather."

To effectively help shoppers make the connection, we needed a relatable environment. We created a real exotic leather pop-up called, The Leather Work, that was situated in one of Bangkok's hippest shopping malls, and stocked with convincing purses, shoes, jackets, and other accessories made from crocodile, snakeskin, and other exotics.

When shoppers opened a handbag, they leapt backwards in finding it stuffed with a still beating heart. When they opened a leather jacket, they stared in disbelief at pulsing muscle attached to the jacket's insides.

The goal was to create an experience so realistic, it would be impossible for viewers to not to feel empathy for the shoppers, and thus those who were left in pain for hours before losing their lives for a price tag.

In addition to the in-person pop-up shop, the release of this integrated campaign was strategically timed across many new media platforms and channels, to get the most earned new and traditional media coverage possible.

AdWeek described the end result of PETA's "Behind the Leather" campaign perfectly: "It's horrific, yes, but the reasoning is sound and carried out with real conviction." We can safely assume that this campaign will have helped save many animals' lives.

Video for Shoppers Horrified to Find Their Luxury Leather Is Alive 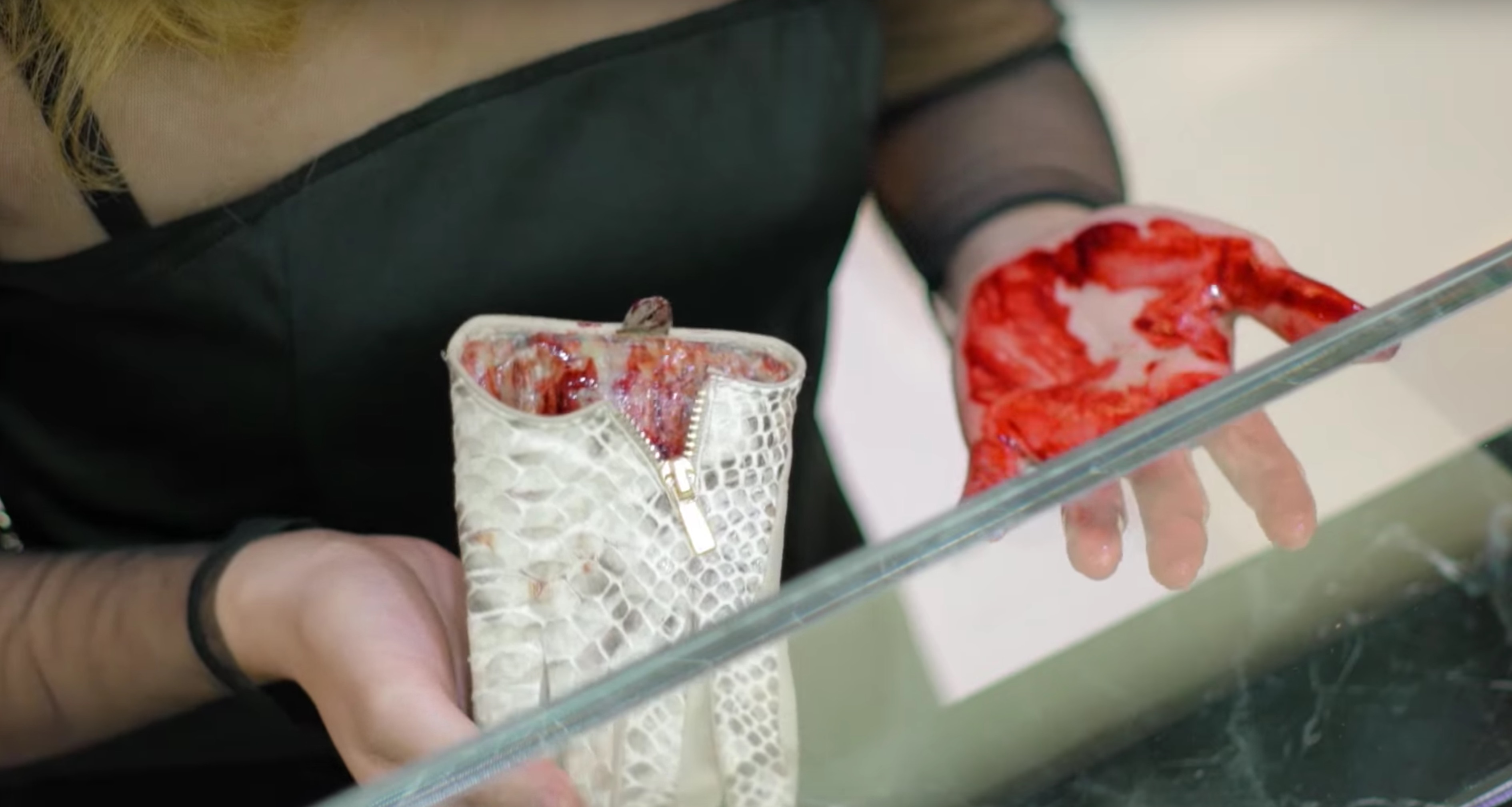 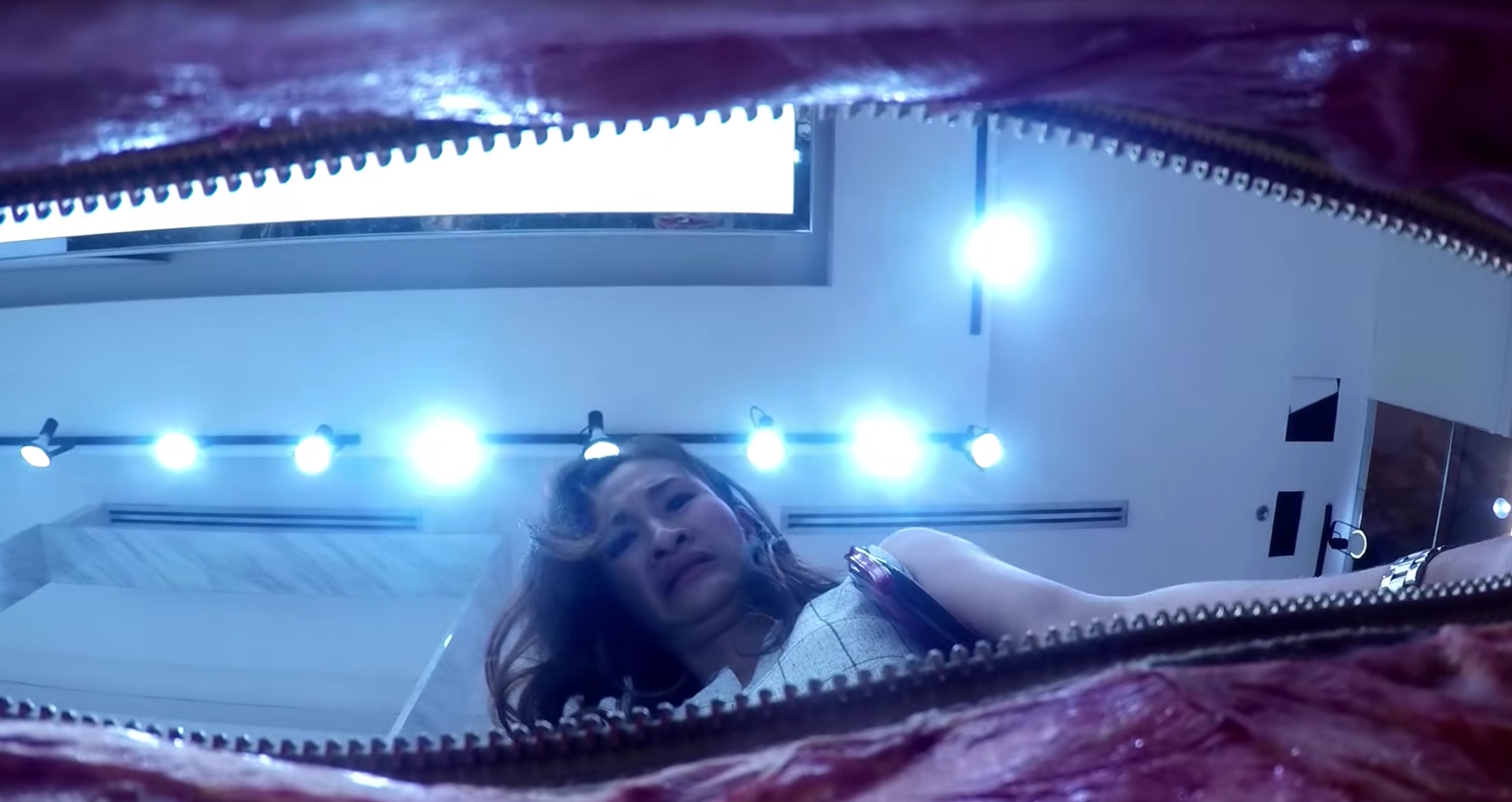 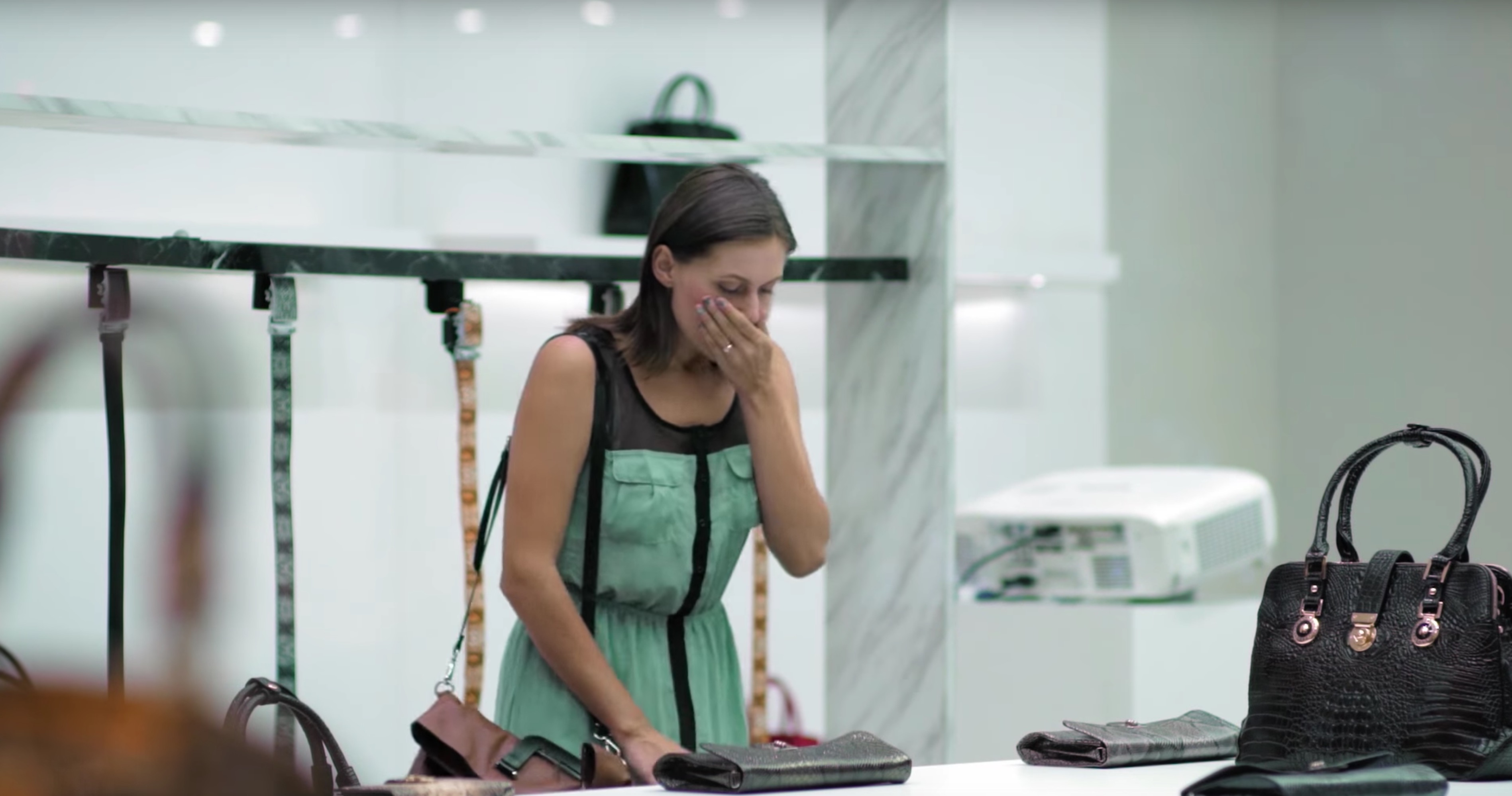 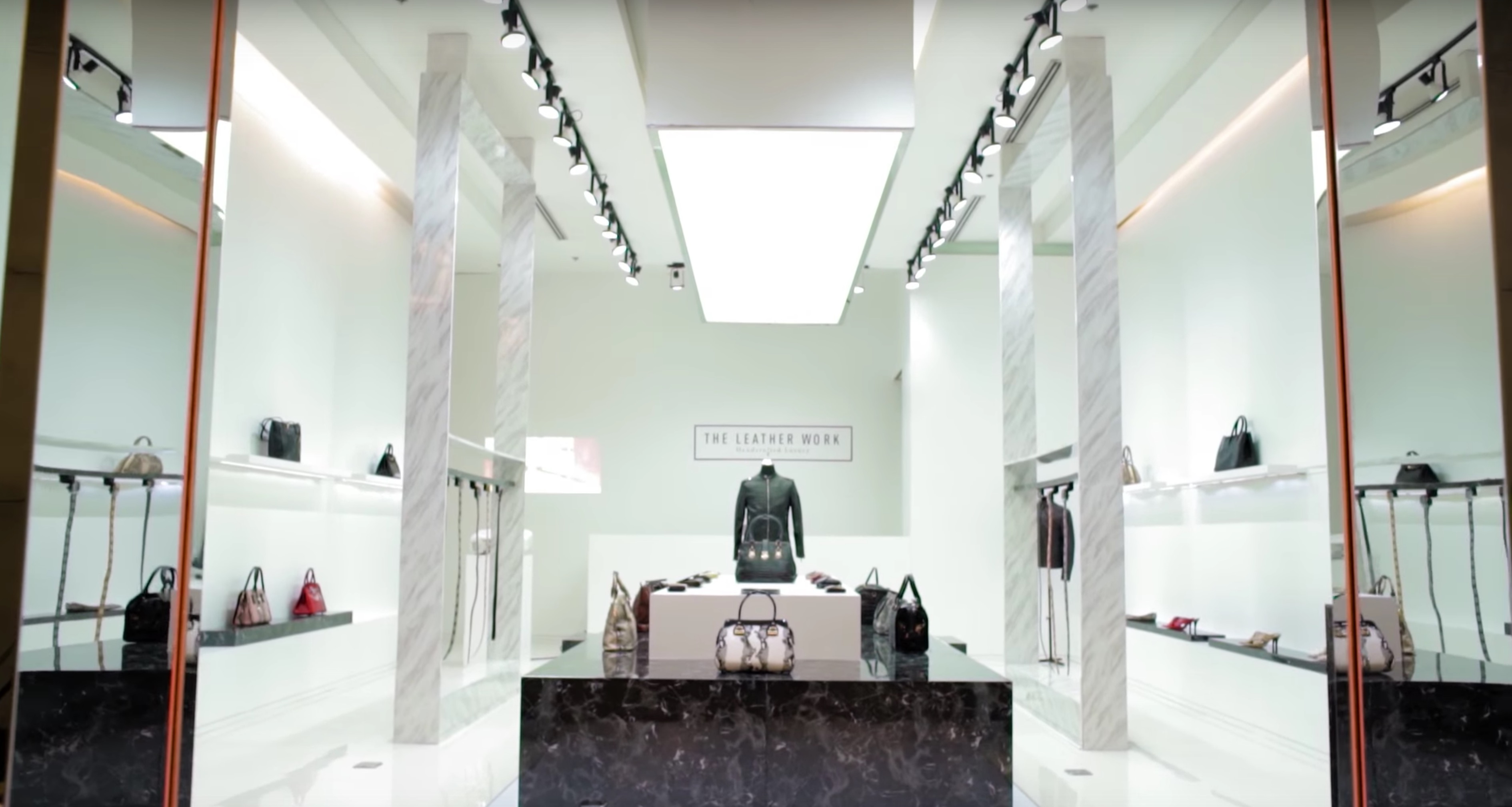 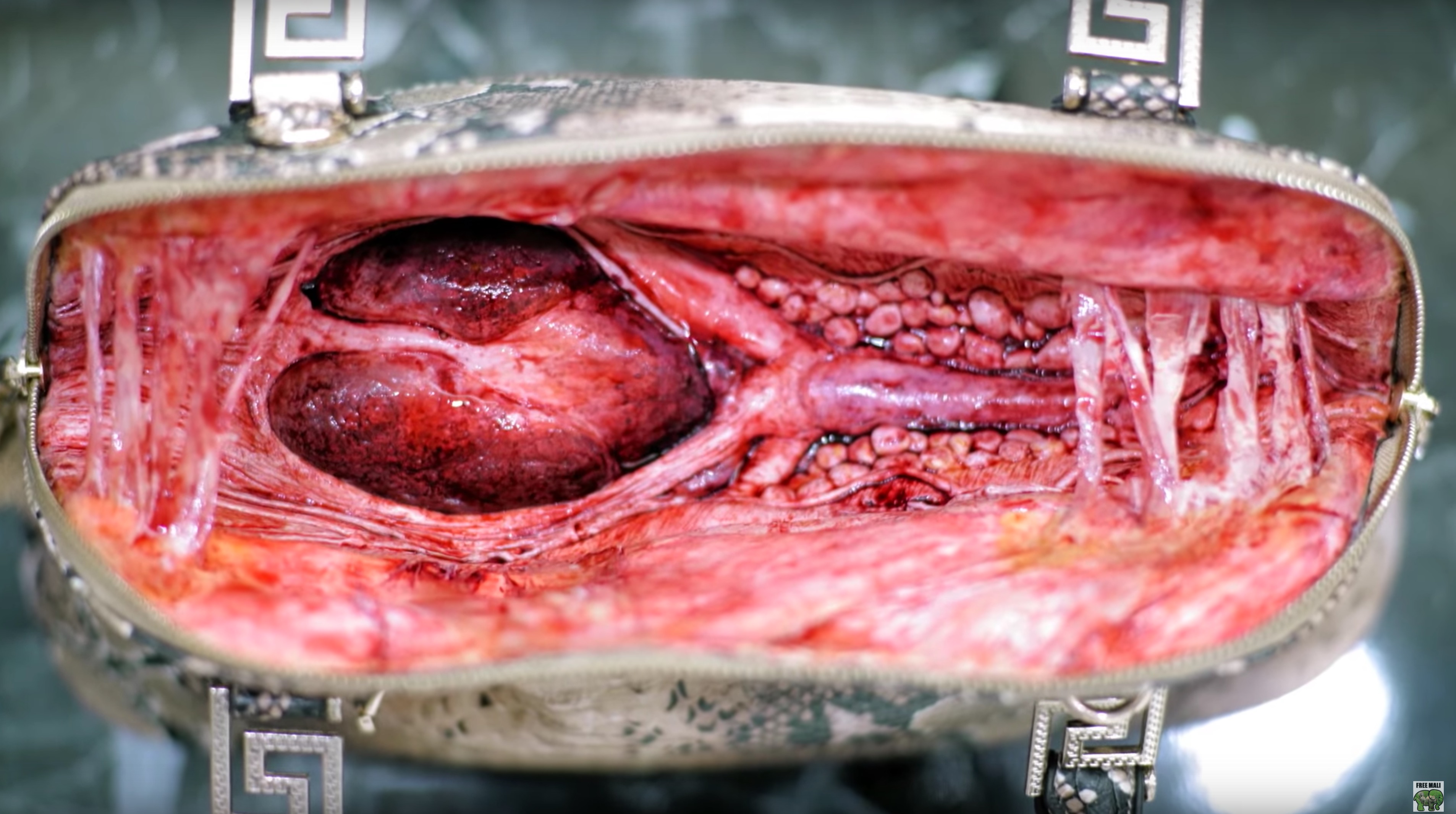