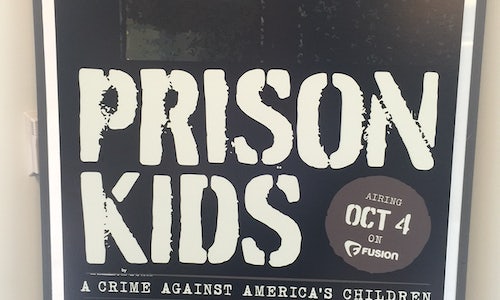 Our objectives with our Prison Kids campaign were to raise awareness about the juvenile justice system and unite people to petition President Obama to take executive action to ban solitary confinement for minors.

- We led the building of a Coalition of diverse organizations: grassroots, academic, and private sector.

We built a coalition partnered with a diverse group of supporters/collaborators, among them:

Ran multiplatform campaign to promote Prison Kids and encourage our audience to join the coalition that came together to push a for a ban on solitary confinement.

• Created 16+ digital pieces that tackled every aspect of the topic, from the inconsistencies in sentencing, to difference in sentencing's based on race.

• Influencer Op-Ed: Van Jones and Christine Leonard from The Coalition for Public Safety wrote an article for FUSION on the topic of Juvenile Justice

TV Distribution: Aired 60 minute special on FUSION... you can watch the film at www.fusion.net/prisonkids

Capitol Hill screening sponsored by NJ (D) Sen. Cory Booker, a crusader in the issue. Attended by influencers and politicians.

Making it Real: Built a replica of a solitary cell in front of City Hall and held a rally with multiple organizations in NYC

Campaign Continuation Continued broader discussion about Criminal Justice Reform by hosting a Twitter Chat with Cory Booker about Criminal Justice, FB Live with Valerie Jarrett from the White House, and hosting Hip Hop for Human Rights in Albany to speak out about solitary confinement with previously incarcerated people and family members affected.

FUSION partnered with Ohio State Bar Association (OSBA) to have screenings across Ohio in different Universities. OSBA produced a 6 episode series to talk about juvenile justice issues using clips from Prison Kids as the basis for each episode.

Prison Kids Lasting Message: Prison Kids continues to be screened at criminal justice conferences (NCCD conference on October 4th 2016 will be the next screening), universities and to lawyers and judges in Ohio through the Ohio State Bar Association partnership.

"Prison Kids has been a great advocacy tool at the state and federal level. By highlighting the breadth of reforms needed in the juvenile justice system from front end diversion (truancy, early intervention), to mental health needs of youth in detention, to those youth who have been prosecuted as adults, the myriad of struggles that are faced by impacted youth and families is presented through heartbreaking stories interspersed with compelling facts. We've previewed the panel at the US Capitol, at universities, and encouraged our state advocates to use it as an education tool during October's Youth Justice Awareness Month." - Marcy Mistrett, CEO Campaign for Youth Justice 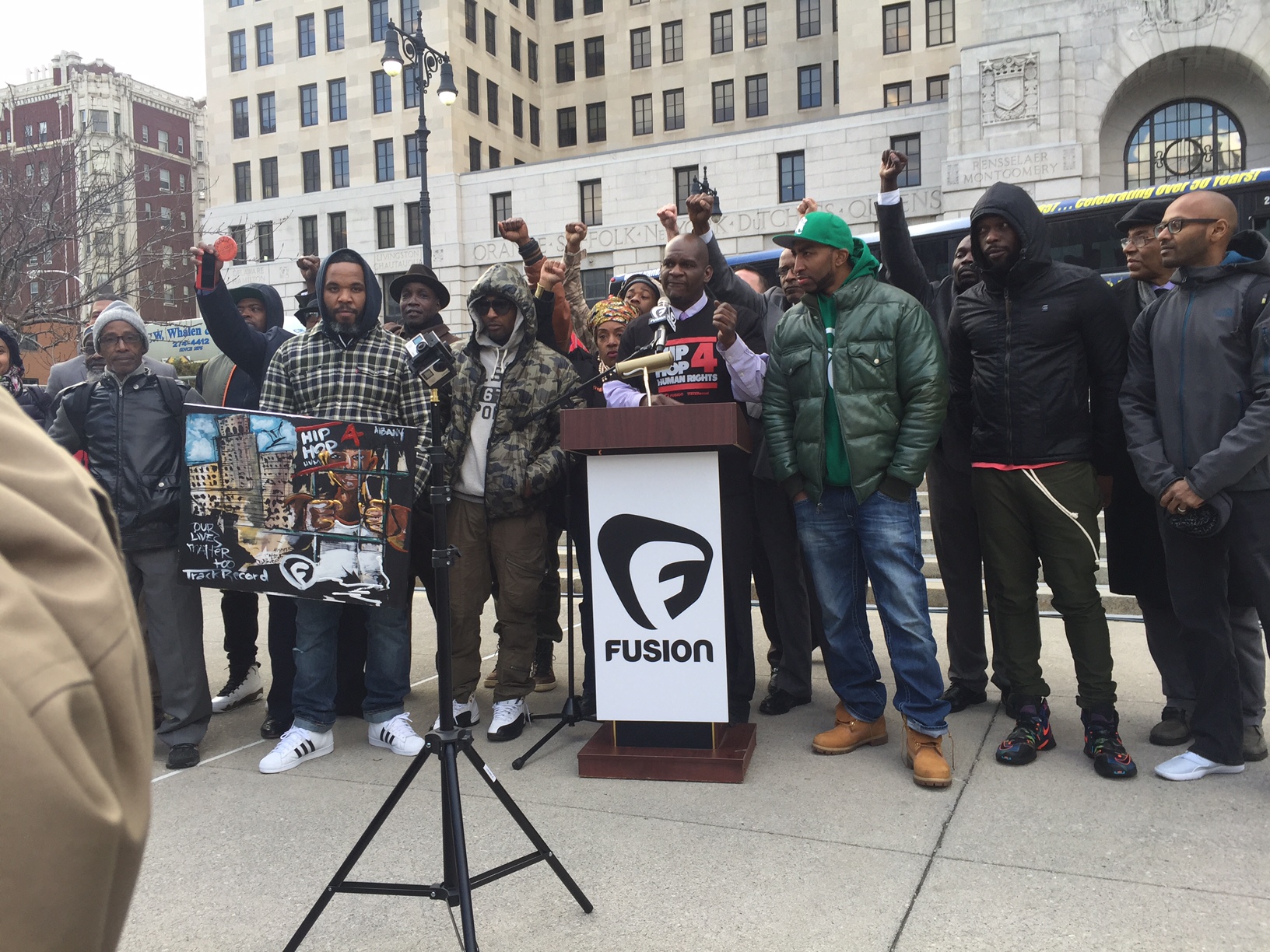 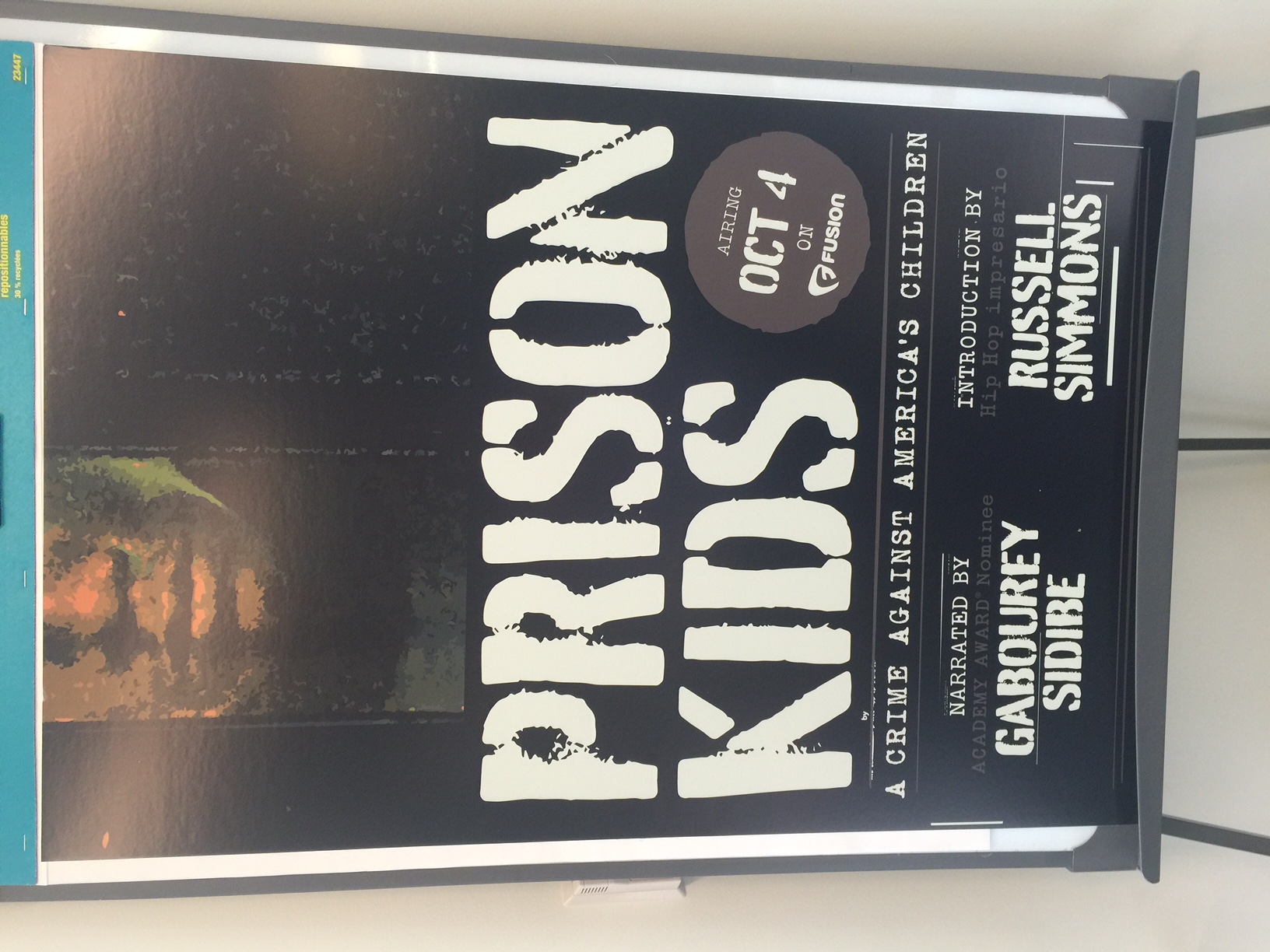