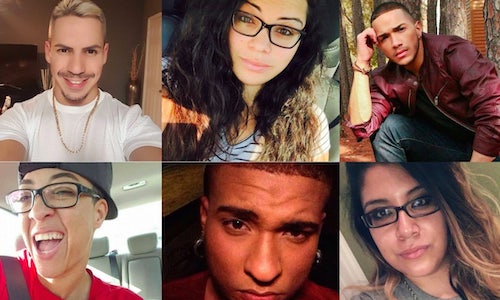 When a gunman opened fire inside the Pulse nightclub in Orlando in the early morning hours of June 12, killing 49 people and wounding dozens more, shock waves and heartache reverberated throughout the country. For Fusion, a news organization devoted to diversity, inclusion, and amplifying marginalized voices, the massacre—which targeted LGBTQ youth and claimed the lives of many young Latinos—hit especially close to home. Fusion's news team responded to the tragedy quickly and forcefully, sending more than a dozen reporters and VJs to Orlando to document the aftermath, interview survivors, and investigate the background of shooter Omar Mateen. The resulting real-time coverage set the standard for multiplatform coverage of a mass shooting, and sensitive, thoughtful treatment of a major world news event involving marginalized identity groups.

In all, Fusion's Orlando coverage totalled more than 80 stories and videos in two languages in the span of a week, reached an audience of millions, and garnered us a reputation as an outlet capable of handling stories involving vulnerable communities with sensitivity and rigor. One reader on Twitter said, "incredible coverage of Orlando all around by @Fusion. I've been thoroughly impressed." 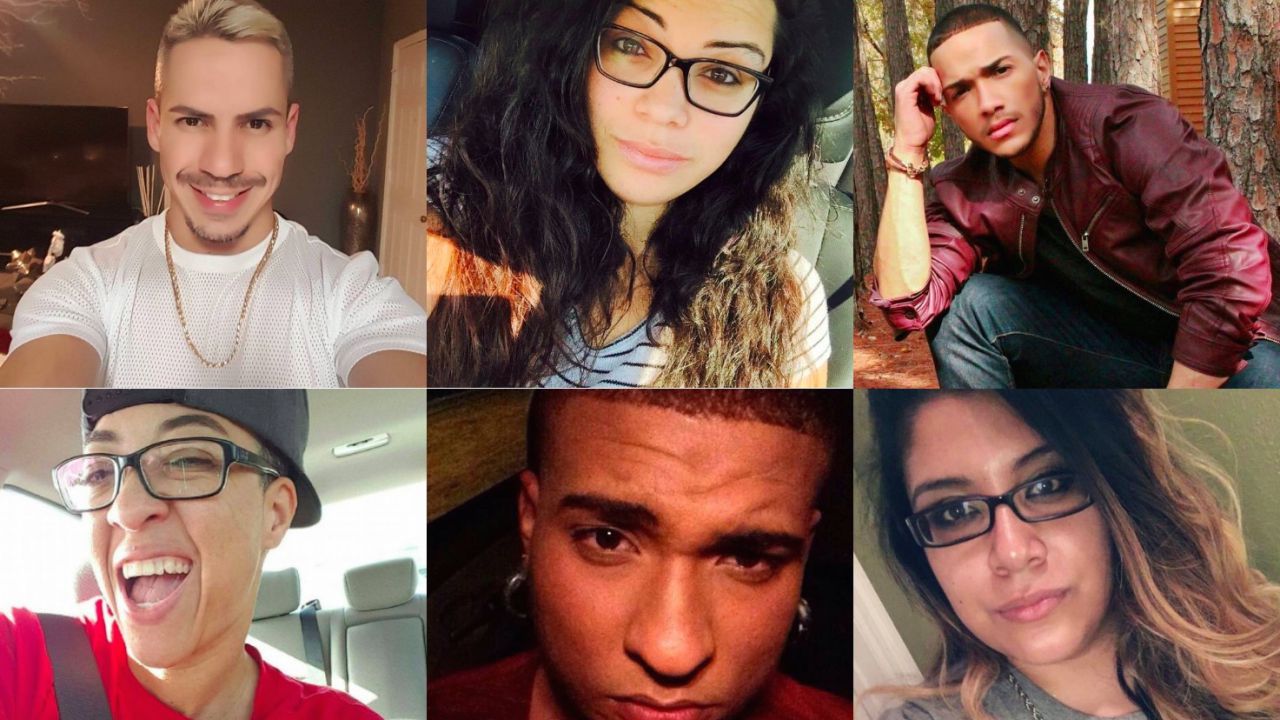