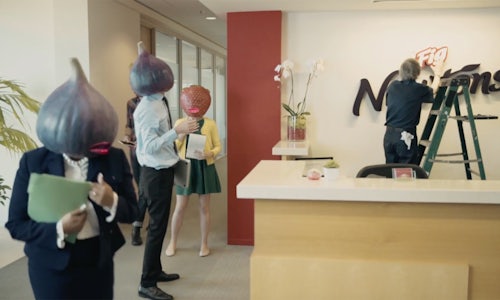 In 2012, Fig Newtons embarked on a large scale rebranding effort that began with changing its name to just Newtons, adding varieties with different fruit flavors to its product lineup, and making the brand relevant to not only existing loyalists but to younger audiences entering the biscuit category. Until now, consumers were largely unaware of the brand's expanded portfolio. To help build awareness, drive sales and give back, Newtons partnered with Feeding America, the nation's leading domestic hunger relief organization, to launch the brand's first cause marketing campaign called A Lot of Fruit to Give. With consumers' help, Newtons will donate up to $150,000 to Feeding America (see www.NewtonsGivesFruit.com for full details).

While this is a wonderful in-store, give-back initiative, we sought to do something a little more ambitious to infuse new life into a century-old biscuit brand. Overall, the goal of this campaign was twofold: First, to revive Newton's brand heritage to make the brand relevant to existing and new audiences. And secondly, to shine spotlight on expanded product assortment to drive sales of both fruit-filled and fig varieties of Newtons, all while giving back to those struggling with hunger in America.

In order to reach the new Millennial target audience, our creative team approached the challenge by mimicking a sense of comedy that we knew would resonate well within this group. Enter: The New Newtons. From writing the extremely witty script, bringing the illustrated fruit heads from paper to a real life concept infused with talking mouths and quirky attitudes, to coordinating a production schedule, holding casting calls and producing an entire series of short videos, the Weber creative team ensured hilarity would ensue.

This hard work and ingenious determination resulted in The New Newtons, an episodic comedy series that observes a company in transition from "all fig all the time" to "not just fig anymore." As reminiscent as The Office as something could possibly be, The New Newtons was shot in :60-ish shorts as a mix of both observed scenes and "confessional" style interviews. As such, the characters are highly aware of the camera at first and gradually learn to either ignore it or use it to their advantage. The overall series was filtered with dry humor, hilarious "fruit-headed" stunts, and a catty office politics, which the average young professional can always relate to.

The measure of success was tracked through video views, both organic and through our paid media partnership with BrightRoll. We leveraged BrightRoll's large video advertising network of more than 21,000 websites and mobile apps to drive eyeballs to Now We're Newtons. The result – above industry average completion, click thru and viewing rates. In other words, people liked our videos.

Through the use of BrightRoll, the video views increased immensely and word quickly spread about The New Newtons. The videos earned a .33% Click Thru Rate, exceeding industry benchmark of .20% by 65%. The YouTube Button overlay on video increased clicks by 20% overall and the strongest content segments that picked up the video include News, Entertainment, and Women's Lifestyle. 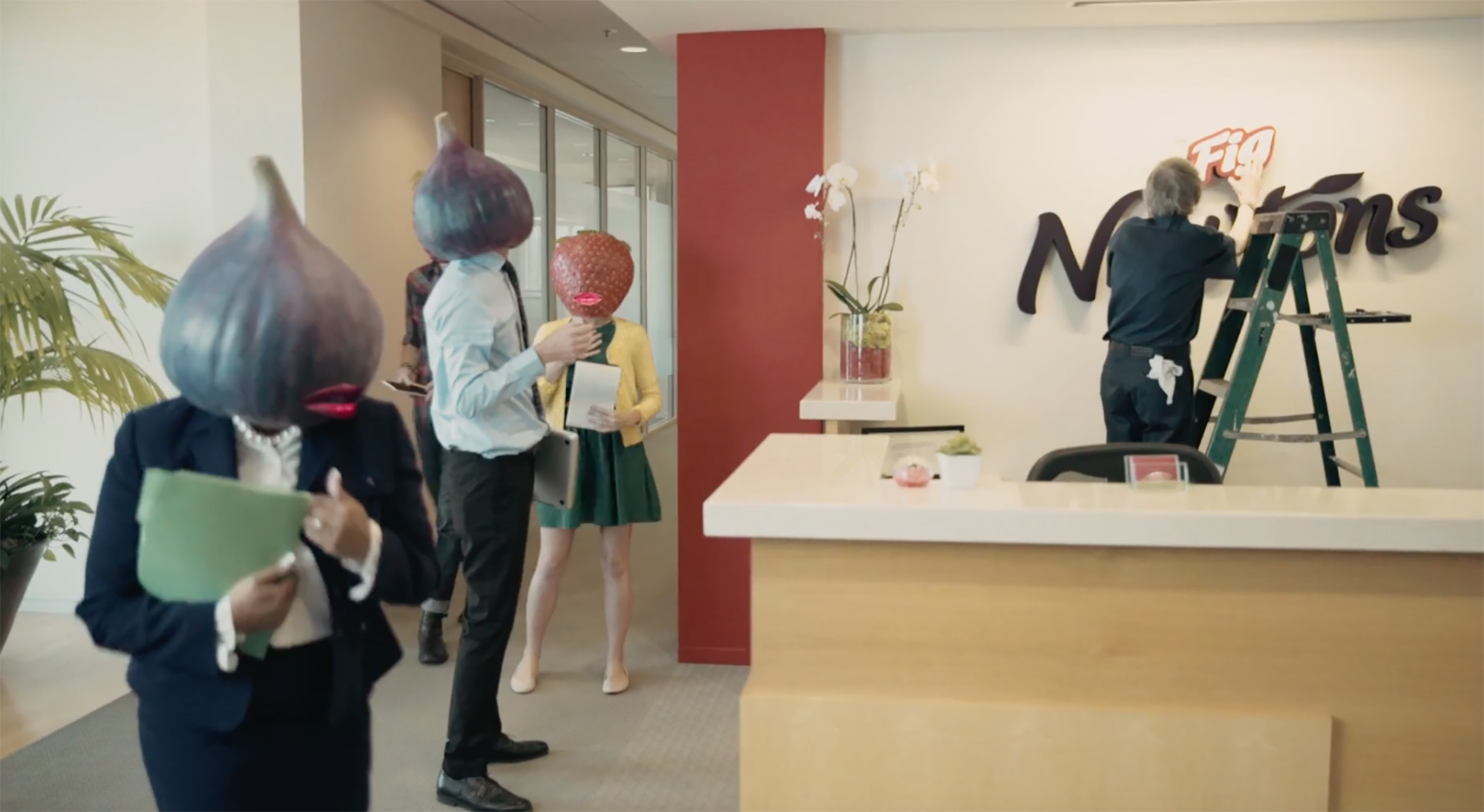 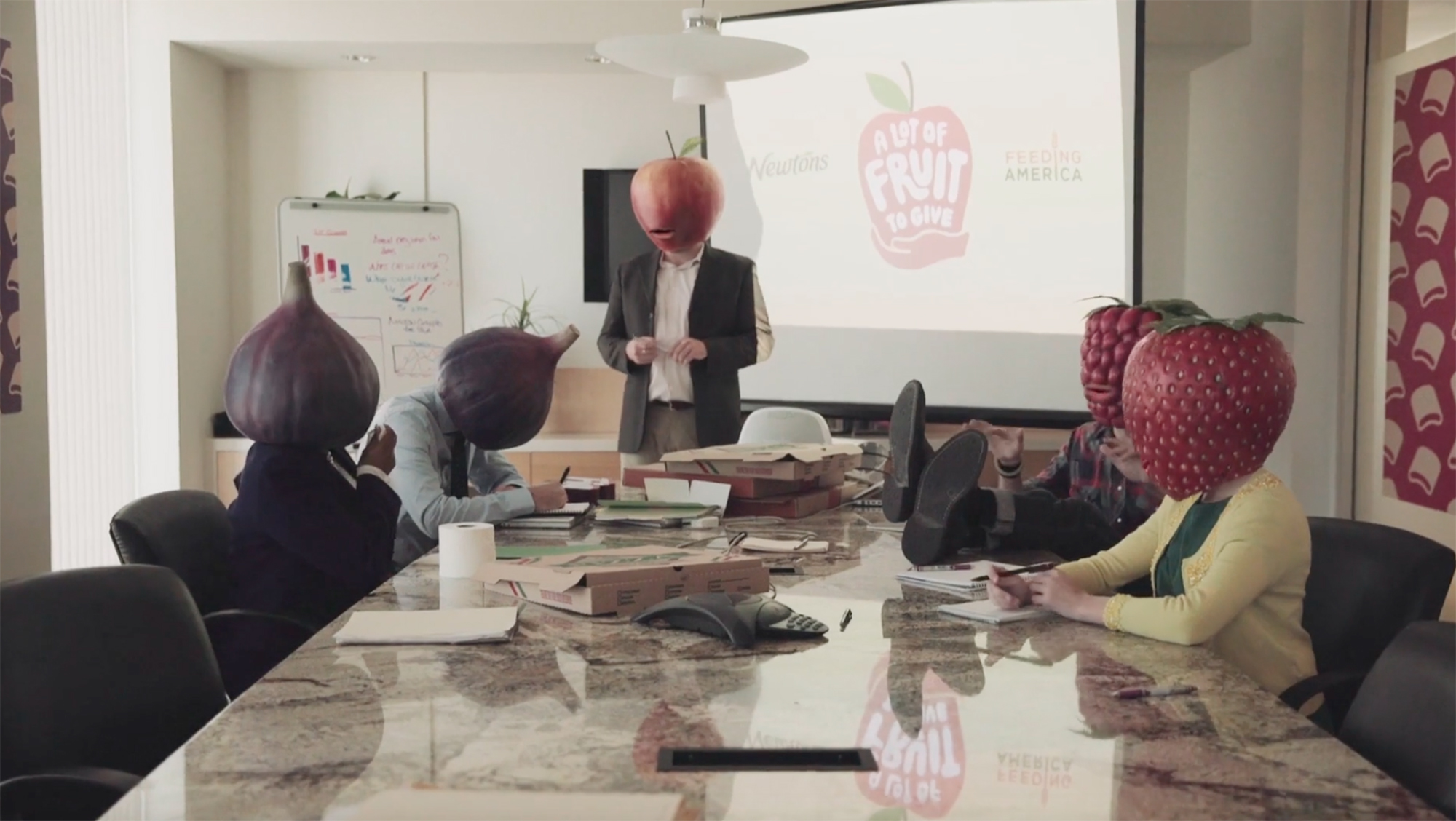 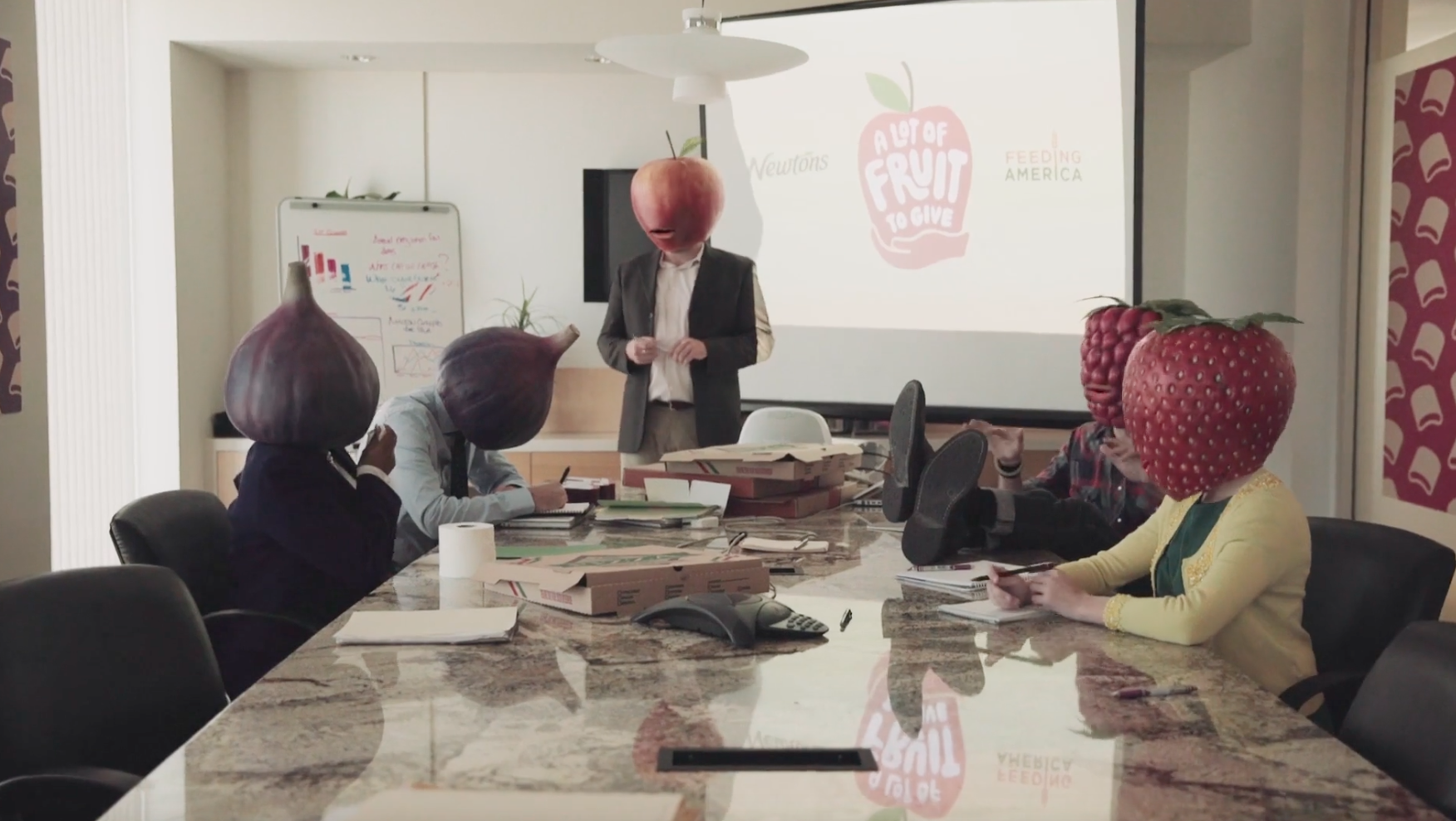