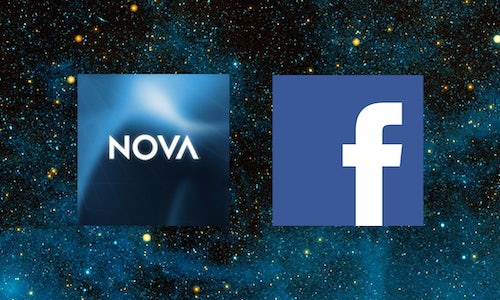 In 2012, NOVA's Facebook page was, for the most part, treated as a vehicle for driving tune-in to NOVA's broadcast programs. Although this seemed like a common-sense strategy at the time, we were not meeting the demands of content-hungry Facebook users—nor was it helping us reach new audiences. But toward the end of 2012, NOVA hired a senior digital editor and a production assistant who were charged in part with the task of re-envisioning our social media channels as editorial platforms in their own right. Because surveys indicated that our fans saw NOVA's website as an archive of educational resources—not a news site—we knew we had some work to do to in order to keep users coming back on a regular basis. The goal, then, was to significantly transform NOVA's Facebook page (and, by extension, NOVA's website) into an evolving destination for life-long learning.

Our strategy is to meet audiences where they are with high-quality content tailored to the platform and the audience expectations of that platform. As part of that ethos, we launched NOVA's news site, NOVA Next, in February 2013 with the goal of publishing shareable and intelligent daily journalism that would fuel our Facebook page and whet the appetites of curious people around world. For a broadcast organization, this was at the time an innovative and radical approach to social media—no longer were we focusing solely on broadcast-related topics; instead, we were reporting on the frontiers of scientific research as it was happening. In addition, we cultivated a voice on Facebook that may be best characterized as sharp, clever, and smart—we want fans to learn the juiciest, most compelling, most awe-inspiring aspect of a new discovery, and we want them to share what they've learned with their friends. Since 2012, we have bolstered this foundational strategy with native Facebook video (including original short-form videos from NOVA-branded YouTube series like "Secret Life of Scientists & Engineers" and "What the Physics?!", Facebook Live events, 360-degree photos, Q&As, and more). Finally, we have believed since the very beginning that promoting other media outlets' work is not only the right thing to do in a competitive but friendly landscape, but that our fans will then recognize us as being the go-to source for science.

Over the past four years, NOVA's social media presence has grown dramatically—from just a couple hundred thousand followers in 2012 to over one million followers today. With a diminutive amount of paid promotion (almost all of our reach is organic), NOVA has been on a steady growth trajectory, having recently passed 1.2 million impressions per day across all platforms—the majority of them from Facebook. These impressions are paying off; between January and March of 2016, the NOVA site saw 1.14 million visits from social platforms (again, mostly from Facebook). In addition, our Facebook content provokes lively and intelligent debate in the comments section; our native video often reaches millions, and our fans frequently praise us for the interesting and important work that we do. 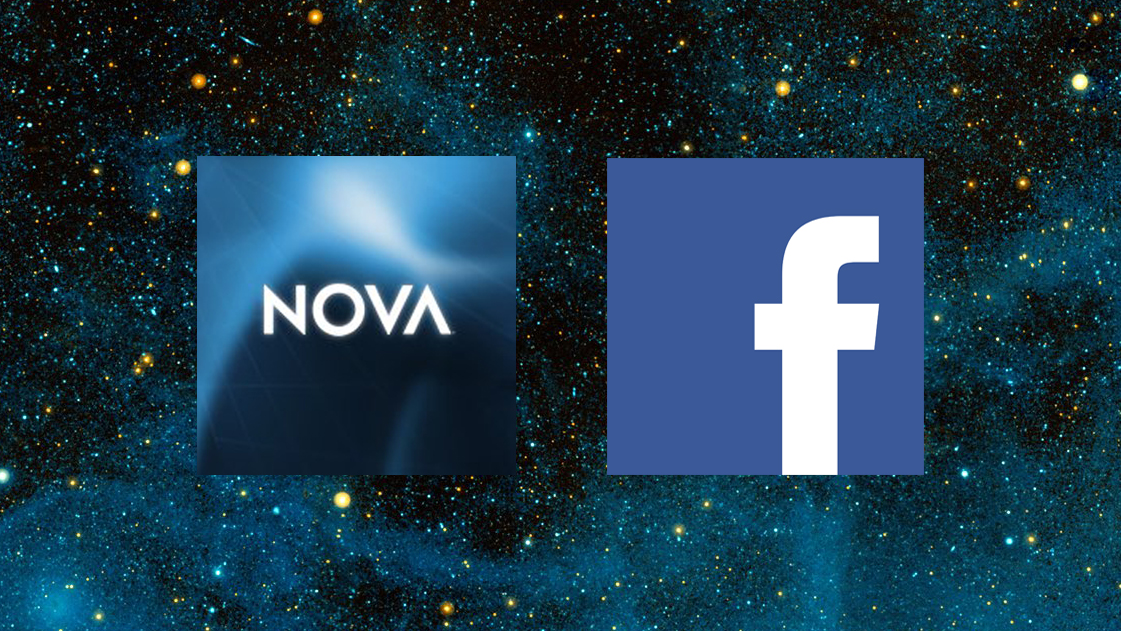