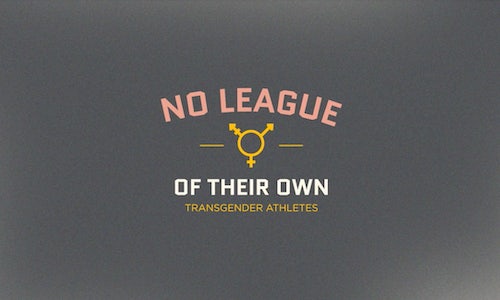 No League of Their Own: Transgender Athletes

2015 was a formative year for transgender athletes with Caitlyn Jenner publicly announcing her name change, Chris Mosier becoming the first transgender man to make the U.S. National Team and the IOC adapting its guidelines for the Summer Olympics in Rio.

This special's objective is to examine the question: do transgender athletes have a competitive advantage?

Through professional voices we explore the debate and break down some of the assumptions associated with competitive advantage. What role does testosterone play in transitioning and how does that effect athletic ability? Through personal storytelling, we address the question of whether or not transgender athletes are in it simply to dominate sports.

By presenting professional and personal voices, we hope to introduce audiences to the debate and ignite an educated conversation around the debate.

We had a multimedia approach to developing our story as well as a multi-platform approach.

We worked with our graphic animation team to develop visual content to support our historical and medical voices. Through animation we were able to create a brief history of gender politics in the Olympics as well as a visualization of the role of hormones in male and female bodies. These animations helped make a complex issue more tangible to grasp for the viewer and augmented the story.

Our film was unique because of the voices we were able to engage in the film. Caitlyn Jenner, the most notable voice in the transgender community, was a constant connector of the major issues presented in the film. We profiled an range of athletes from high school to college to professional level. Including, Chris Mosier, the first transgender person featured on ESPN's body magazine.

While there are many news articles focusing on transgender issues today due to the bathroom bills and the IOC's adapted regulations, our film was the first to include voices from the medical, research and ethic fields coupled with personal stories from transgender athletes.

The content created for this special reached a number of different distribution platforms. The 22 minute special was released on FUSION TV reaching +40M viewers. Additionally, the full length special was released on Fusion's YouTube channel and OTT platforms. Lastly, the animated components along with a 90 second social cut made its way to Fusion's Facebook video player.

"No League of Their Own: Transgender Athletes" has met our team's objective and goals.

To date, the full length special along with ancillary content garnered over 1M video views across platforms.

Through our community outreach, we also received incredible support from organizations and LGBTQ communities to share the film, including Human Rights Campiagn.

Video for No League of Their Own: Transgender Athletes 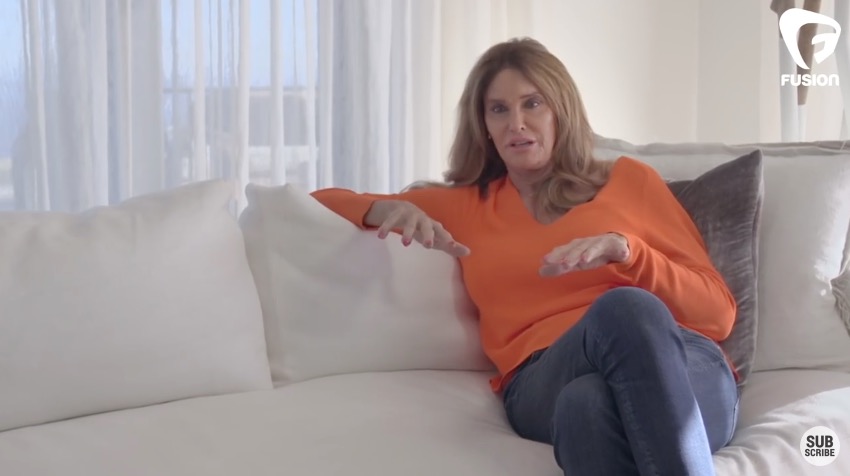 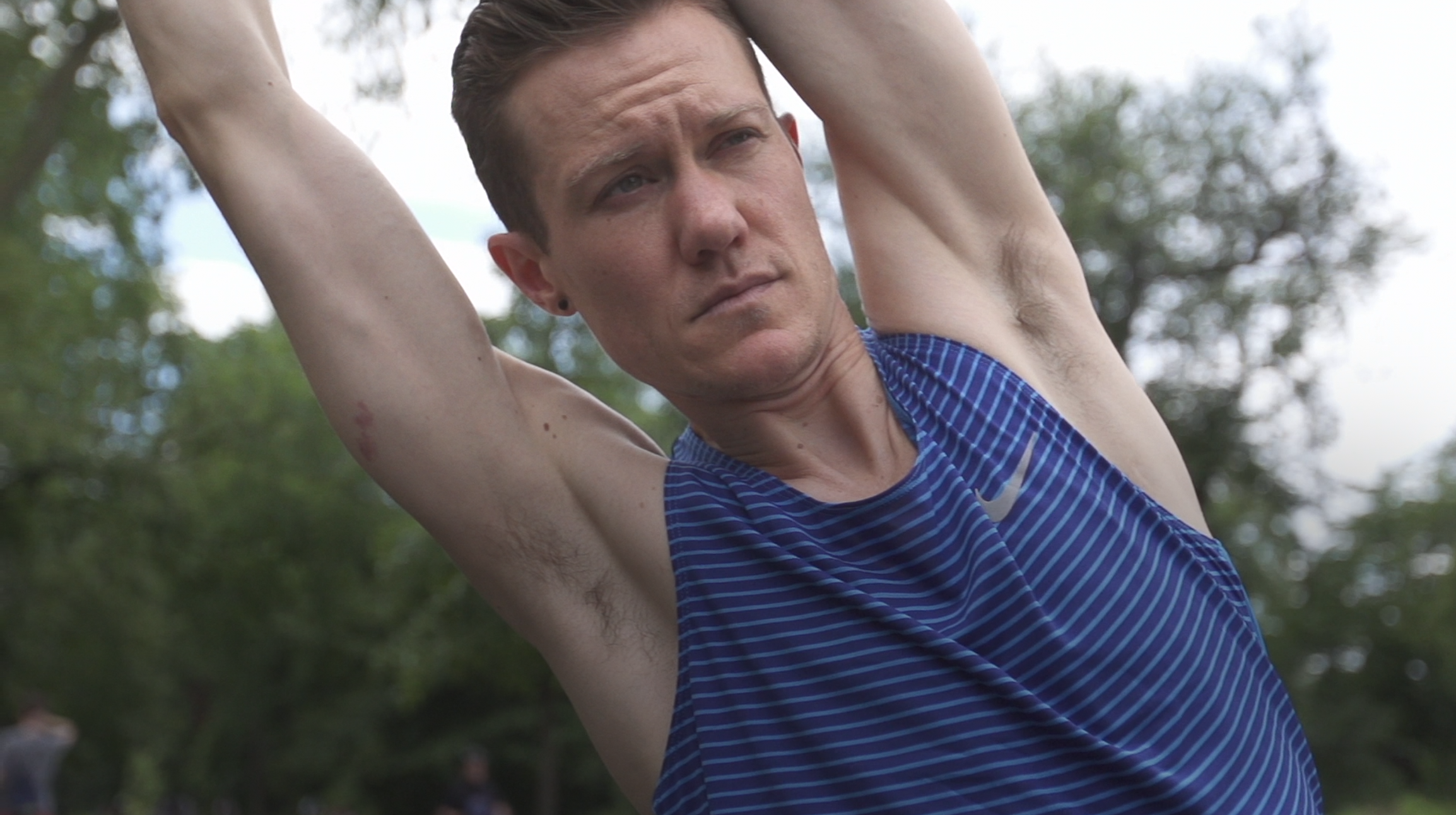 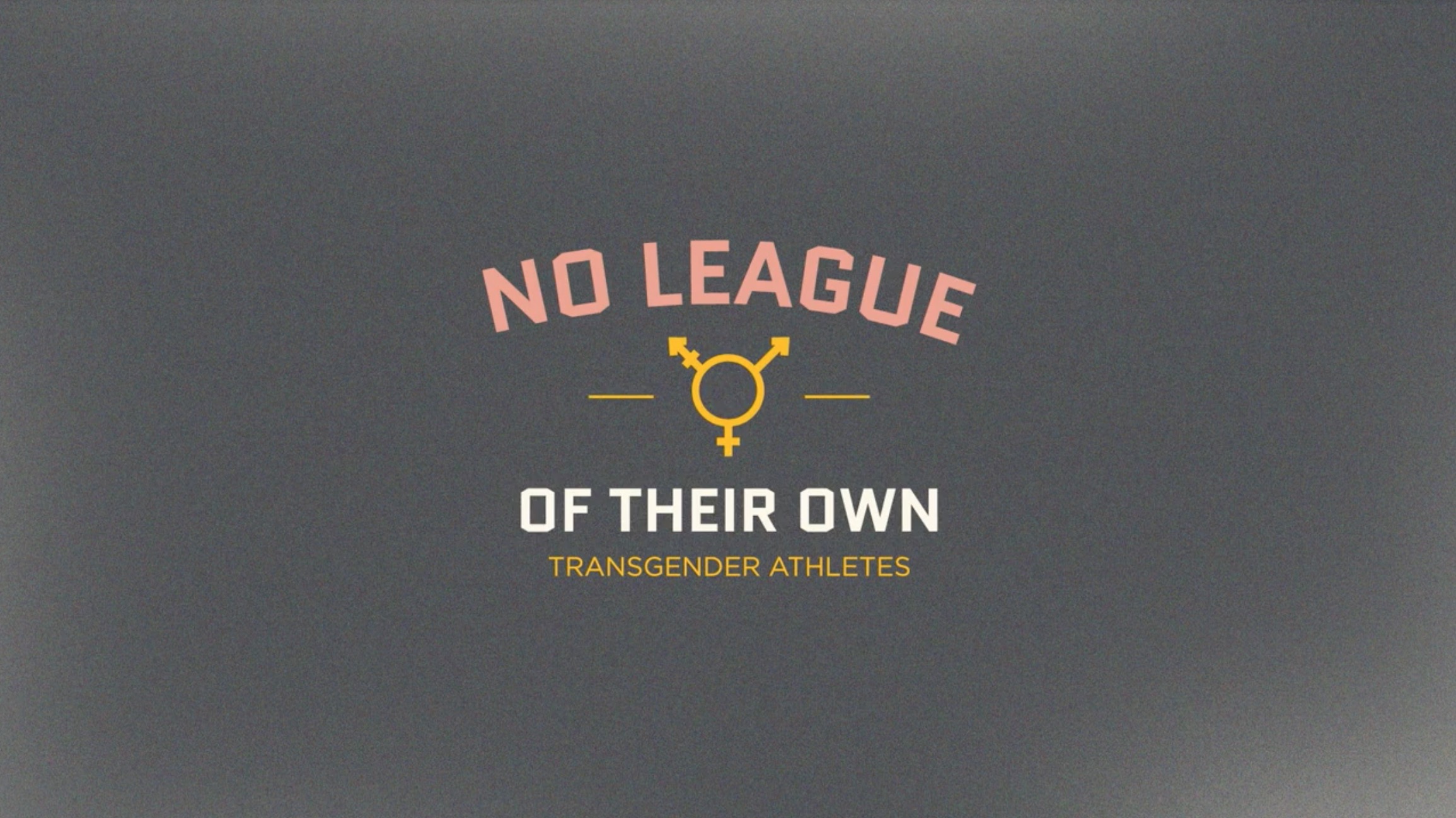