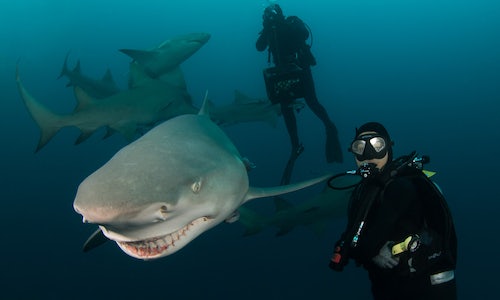 Under siege: How fishing is threatening Florida’s sharks

Because of its location along the Gulf Stream and its pleasant winter water temperatures, Jupiter, Florida gets a huge influx of different species of sharks and has something unique to the rest of the world: masses of lemon sharks gather here annually for what's known as a shark aggregation (kind of like a shark social circle.)

However, scientists that have studied the Jupiter area claim shark numbers have dropped dramatically in the past few years. They believe that this is due to authorities allowing commercial and recreational fishing at a time when the sharks are most concentrated.

This year—after two years of moving the shark fishing season to the summer—the National Oceanic and Atmospheric Administration (NOAA) opened the Atlantic coast commercial and recreational shark fishing season on January 1, right in the middle of this shark gathering. Although NOAA can't provide an actual number for the lemon sharks population in the Atlantic, the agency claims, based on a 2009 study, that the population is stable.

When Jupiter locals heard about NOAA's decision to change the fishing season opening to January, they started a petition to stop this new opening date for shark fishing. The petition attracted almost 18,000 signatures from 40 different countries. Despite the petition, the season still opened, allowing commercial fishermen to catch and kill 36 to 45 sharks per vessel, per day.

For this story, Nicolás Ibargüen was joined by shark conservationist, Madison Stewart. They travelled to Jupiter, Florida to witness the unique phenomenon of the lemon shark aggregation. They interviewed Randy Jordan, a veteran diver who takes divers from all over the world to see these sharks and has seen the decrease in their population. They also spoke to Richard Apple, the underwater photographer who started the petition to stop this new opening date for shark fishing.

We also spoke to Walt Stearns, the underwater photographer who discovered this phenomenon and who says if something isn't changed in the fishing protocol, this unique gathering will disappear.

Madison also spoke to Scott Taylor, a long-time commercial fisherman who's fished the Florida waters for years, decided to not fish for sharks in the Jupiter area this time.

Nicolás Ibargüen, Fusion's environmental correspondent, takes a close look at NOAA's decision to open the Atlantic coast commercial and recreational shark fishing season on January 1, right in the middle of this shark gathering. 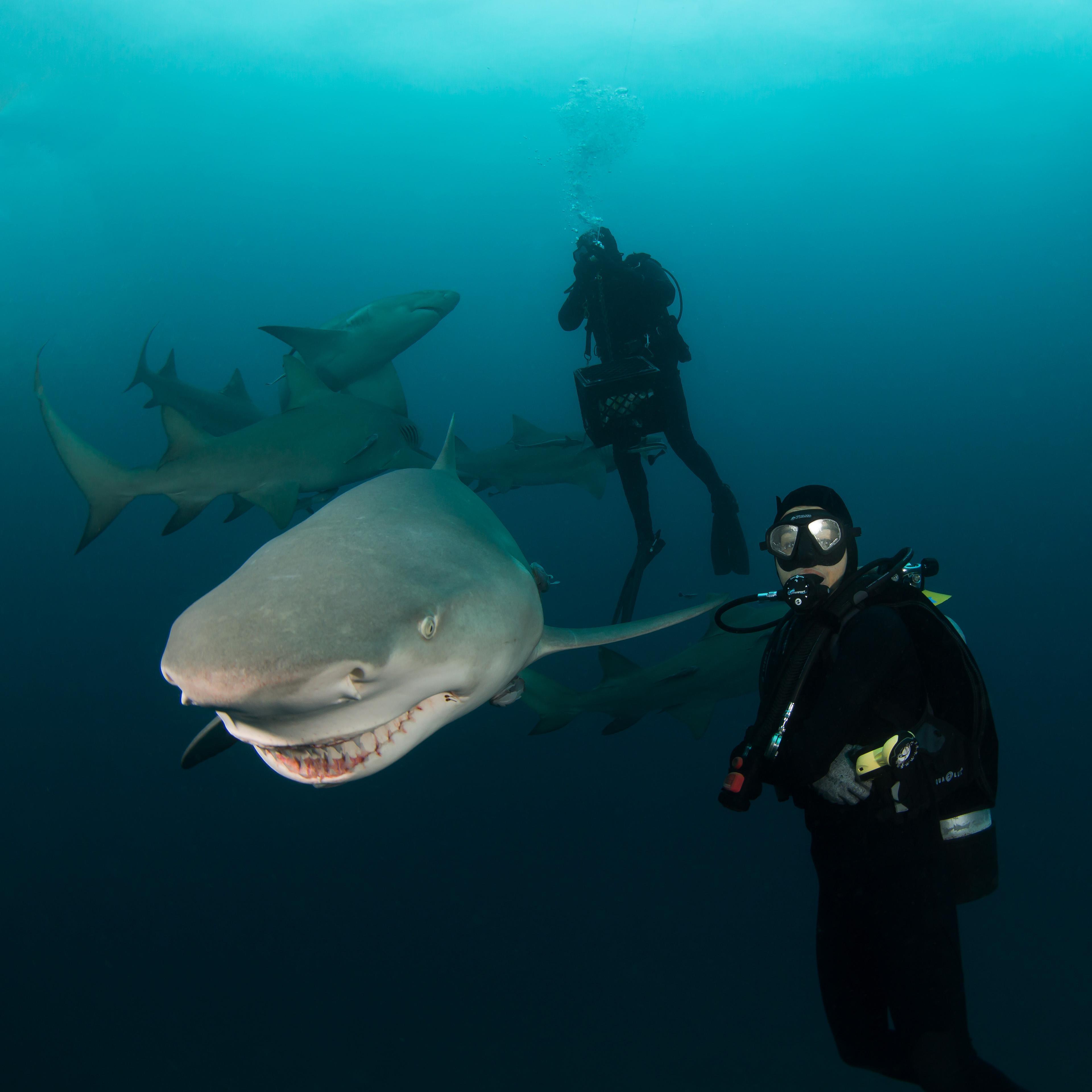