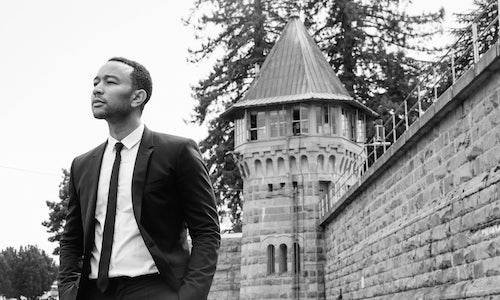 Harnessing the power of social media to create social change, #FREEAMERICA launched #MyPotential through a strategic partnership with Facebook. The campaign shared diverse stories of the incarcerated, formerly incarcerated, prison workers and advocates that illustrate America's criminal justice policies. #MyPotential was an effort by #FREEAMERICA to create a breakthrough digital media moment around America's criminal justice system, using storytelling to humanize the issue. To drive the narrative we engaged media outlets, influencers and John Legend to help amplify the campaign and ultimately encourage users to participate in the conversation using their own voice.

One of the major roadblocks in elevating the conversation around mass incarceration is the false assumption that people can be defined by their mistakes. To address this, #FREEAMERICA developed the #MyPotential campaign, a digital storytelling project consisting of powerful videos and photos of individuals affected by the system.

The content strategy involved support from multiple sources, including John Legend, Facebook, influencers and media partners, reaching new audiences and piercing public consciousness. As part of the strategy, #FREEAMERICA leveraged both John Legend and Facebook's latest tool, Facebook Live, to create a launch moment, garnering more than 2.1M impressions. Following his Facebook Live post, John posted the first profile for the campaign and over the next two weeks shared 12 additional posts. #FREEAMERICA elicited additional support from 8 influencers and media partners. For participating in the campaign, #FREEAMERICA offered digital media outlets and influencers, including People.com, Glamour, .Mic, REVOLT, Common, Cory Booker and Juanes exclusive content and quotes from John Legend to post. The campaign drove additional impressions through media attention from other outlets, including Huffington Post, E! News, Essence, VIBE and BET, all of whom organically wrote pieces about the campaign. Finally, as part of the strategy, #FREEAMERICA developed a strategic partnership with Facebook, receiving pro-bono media support to drive engagement, impressions and video views.

By diversifying the content placement with media outlets, influencers and official #FREEAMERICA channels, #FREEAMERICA successfully reached each evaluation metric and created a media moment around the topic of mass incarceration.

Juanes, Common and Senator Booker also helped #FREEAMERICA reach new audiences in the political and entertainment space. Through the use of influencers, the campaign gained an additional 2.98M videos views, 6.8K comments and 96.5K reactions. 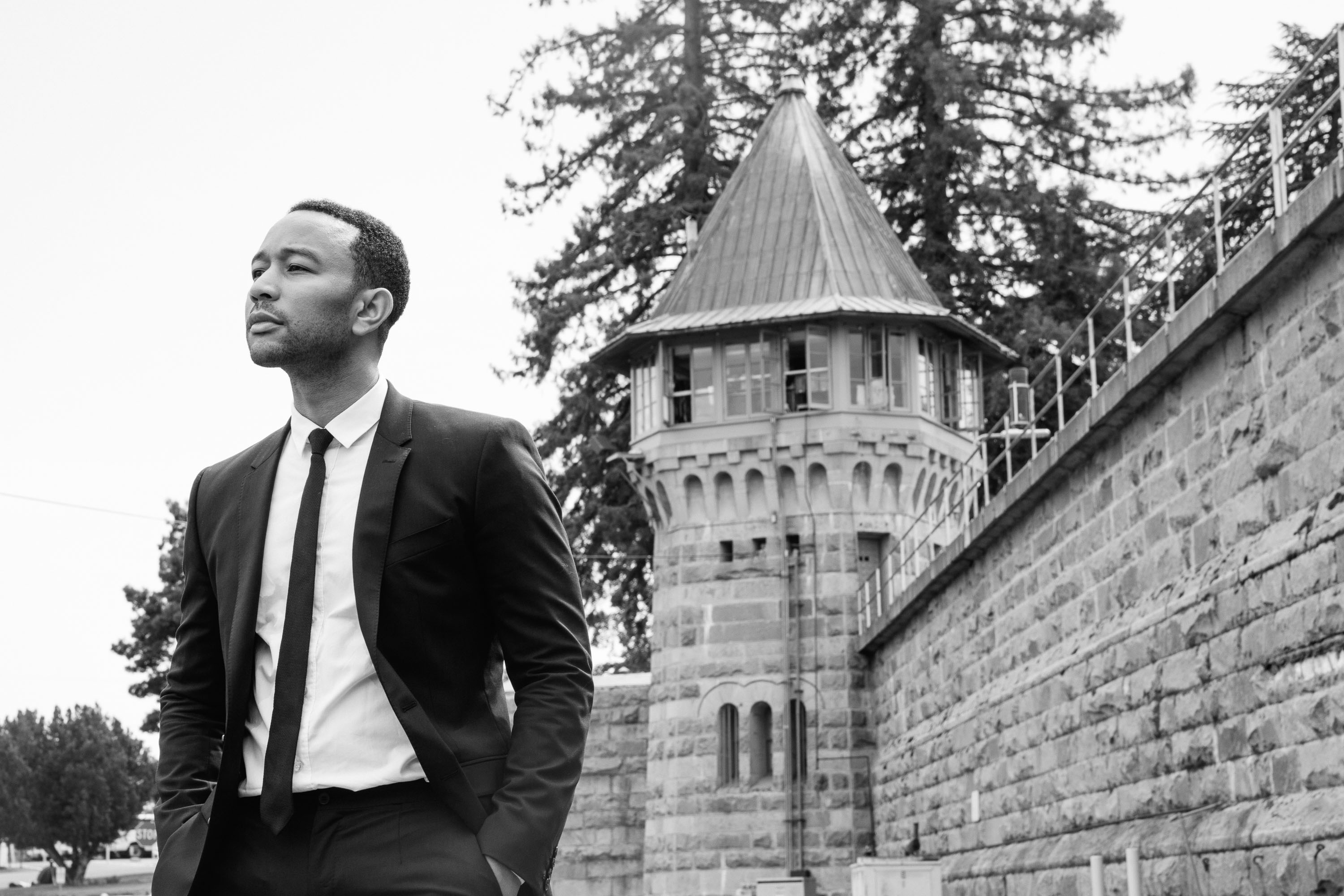