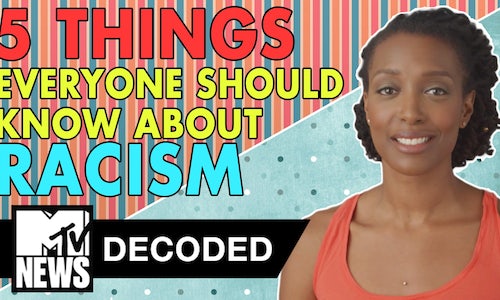 America is at a boiling point with racial tension, so of course we're going to have a digital show that dishes it all out for everyone. MTV Decoded is everywhere - Facebook, YouTube, Snapchat, even Spotify - and we're getting to the bottom of this racial hotbed we call America. Our fearless host, Franchesca Ramsey, brings her comedic, conversational, and brilliant perspective to some of our society's biggest problems in stereotyping and discrimination. This year, she's worked on Decoded while being a correspondent on The Nightly Show, and is a voice for the underrepresented on the national level. She never holds back and - while we have our fair share of trolls - we are informing millions of people how to rethink their behavior on race.

Decoded doesn't just tackle the politics surrounding racism, but the everyday encounters. "The personal is political" is apparent when you get into conversations about things like western beauty standards, how people condescend to marginalized groups, and racial dating preferences. We want to get it across to people that the scary word "racism" doesn't always look like the KKK, but it informs a lot of our judgements about people based only on how we've grown up.

Decoded has three different formats, all with the goal of becoming viral videos. These video techniques - vlogs, reaction videos, and comedy sketches - all work together to explain these tough subjects in refreshing ways. We make sure our titles are strong and the topics are identity-focused with very specific takeaways in order for people to share them.

Our first format is a video essay that tackles the big topics like "The Weird History of Asian Sex Stereotypes" or "The Surprisingly Racist History of the Word "Caucasian." Here, Franchesca gets to really dig into topics and explain history, context, and commentary. We also have a fantastic graphics team that makes all of this digestible for the casual viewer. These videos are 3-4 minute deep-dives that are straightforward teachable moments.

The other two formats get at these "lessons" in more nuanced, personal, and comedic ways. In our reaction videos, we have a cast of comedians of color who come in and talk about either something personal - like how people accuse them of "sounding white" - or comment on ridiculous racially insensitive aspects of culture - like halloween costumes. Our comedy sketches focus on showing how absurd and subconscious racism and other forms of marginalization can be. For example - one of our biggest episodes "White People Whitesplain Whitesplaining" was able to both explain a phenomenon (white people condescending to people of color) and bring it to a level of hilarious absurdity that made it entertaining without being pedantic.

With about 50M views on Facebook, 20M views on YouTube, and 30M views on Snapchat, we can confidently say that our strategy is totally successful. When an episode strikes a chord on Facebook, it really goes viral. The audience also gets into fascinating conversation in the comments, as they are thinking and talking about a lot of these issues for the first time.

On the press side, Decoded is consistently written up in places like Huffington Post, Bustle, and Everyday Feminism. It's a series that both connects to young people who want change in the world as well as a resource for activists and teachers.

We think that having these conversations legitimized by the MTV brand makes people more aware of social justice and ready for change. Already, the new generation is all about activism and Decoded is helping them understand the world around them. 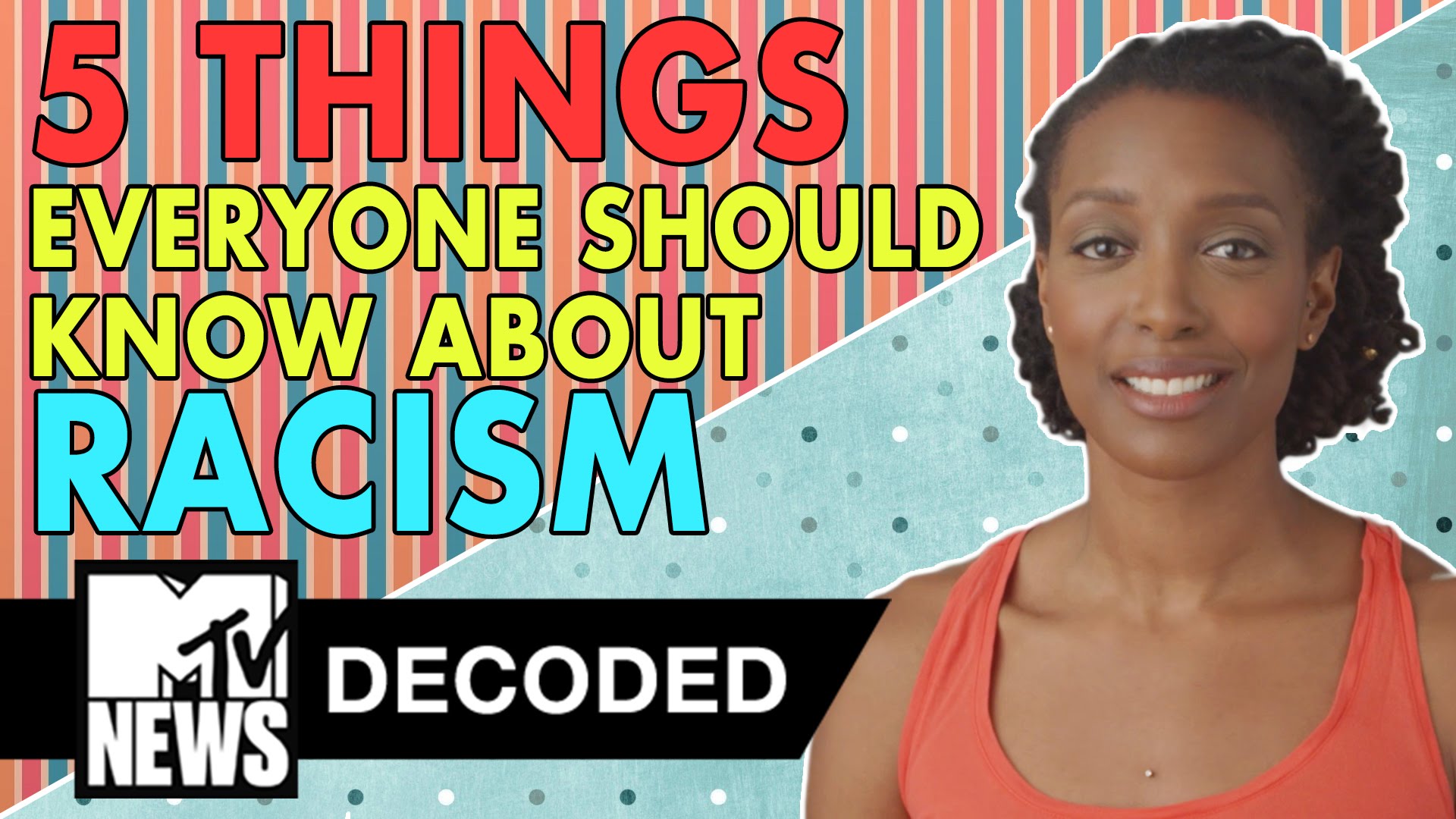