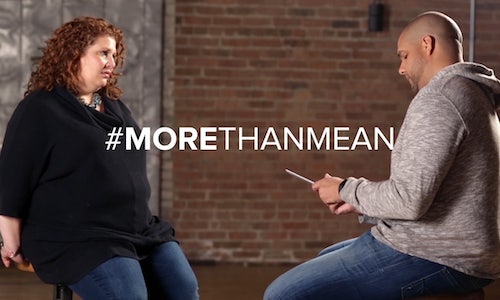 Many U.S. women sports reporters are harassed, taunted or even threatened online just for doing their jobs in a male-dominated arena. Here's a sample of REAL tweets and online comments:

-"The players should beat you to death with their hockey stick like the whore you are. C---"

-"Hopefully this skank is Bill Cosby's next victim. That would be classic."

Some women have openly criticized the lackluster response from authorities or social platforms, or the ineffectiveness of "blocking" harassers (who can just go create more anonymous accounts). When reporters speak out, their complaints often are dismissed or the vulgarities get worse. It's a problem many women face alone. And because social media is a vital part of any reporter's job, it's impossible to ignore.

Part of the issue is perception. We live in an era where "mean tweets" are viewed as a funny celebrity late-night sketch, or just "part of the job" for women in sports due to cynicism about the toxic nature of sports talk. We felt it was time to show some tweets are "more than mean" – they're harassment.

Our goal was to increase awareness about online harassment, and change attitudes among media who cover sports and male fans who discuss sports online. We hoped to make the sports world finally face how disgusting and harmful online harassment can be.

Our insight was simple. The power of harassment is lost on a screen. But when spoken aloud, words take on deeper meaning for both the sender and receiver. We conceived a video public service announcement (PSA) and social campaign called #MoreThanMean, which forced sports fans and people everywhere to face the heart-stopping impact of cyber bullying.

We asked REAL men to read REAL internet comments directly to REAL women sports reporters. Finally, men heard, saw and experienced the shocking online harassment happening to women sportswriters/broadcasters every day. We filmed the awkward, emotional exchanges so we could show the world tangible proof that most reasonable sports fans would never say these vulgar things to another person – so we shouldn't type them, either.

We chose prominent national sports reporters (Sarah Spain from ESPN and Julie DiCaro from SportsIllustrated/CBS) who endure terrible harassment to appear in the video. We pulled real online comments, filmed real men, and didn't pay anyone. Authenticity was crucial to opening eyes and highlighting the problem.

Most importantly … we made people FEEL the issue. Our approach tapped into relatable human emotions: shock, anxiety, sadness and empathy. We filmed in a stripped down environment that focused on the people in the frame. And we made the controversial decision to show portions of the worst profanity ("C***") on screen to FORCE viewers to absorb the impact. Hearing a "bleep" wasn't enough. We put viewers in the shoes of women sports reporters and made them feel every damn word.

Our video was about making people experience the issue. But we also wanted to extend the dialogue. We taped a long-form podcast series (two, hour-long episodes) to address this topic and the many issues harassment pose for women in sports. Our first podcast debuted alongside the video and included interviews with Julie DiCaro (about both her experiences with online harassment and the emotional process of filming the video) and longtime NFL writer Andrea Hangst on how she "self-censors" (especially on topics like domestic violence) to avoid online harassment. We followed that with a second podcast episode, this time featuring legendary USA Today columnist Christine Brennan on the legacy of misogyny and harassment dating back to the 1980s.

#MoreThanMean sparked a global conversation about online harassment. Our campaign produced penetrating media coverage on five different continents worldwide. It generated hundreds of millions of impressions in social media, and millions of views of our video organically. (Zero paid support.) It prompted scores of major media figures, celebrities and others to share how our campaign opened their eyes and changed their attitudes toward online harassment of women in sports.

-511 million media impressions in a week

Video for #MoreThanMean 'Faces' Online Harassment of Women in Sports 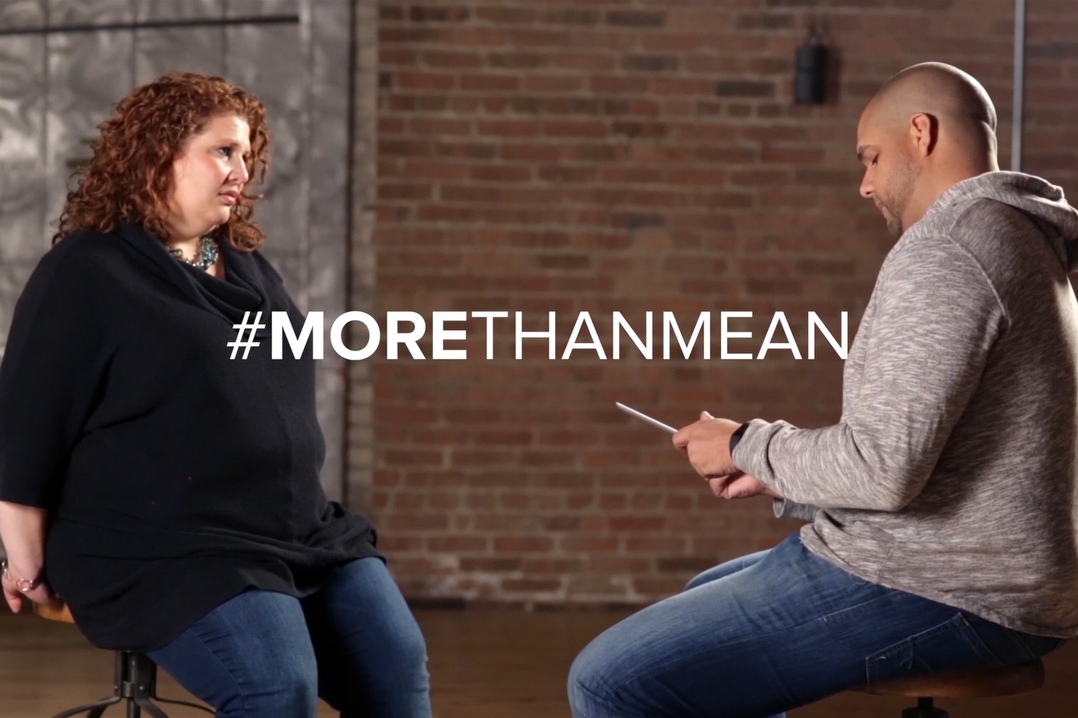