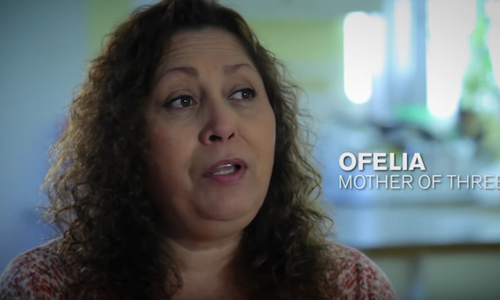 Over the past several years, the Human Rights Campaign, the nation's largest LGBTQ civil rights organization, has seen dramatic gains in transgender visibility and acceptance. Despite this increase, we have seen a slew of hateful anti-transgender legislation and an epidemic of violence against transgender women of color. As part of this important arc in the fight for transgender equality, HRC wanted to recognize advocates who have put their stories forward, often despite extreme challenges: The mothers of transgender children.

Parental support is a key component in the fight for full equality for transgender and gender-expansive youth. When parents and families support and affirm transgender children, they help create a safer and more accepting world for them.

HRC wanted to highlight this positive impact and the inspirational stories of several parents. Research has shown that coming out – whether it is as lesbian, gay, bisexual, transgender, queer or allied – matters. When people know someone who is LGBTQ or allied, they are more likely to support equality. Beyond that, these stories can be a powerful demonstration of support.

On November 19, 2015, one day before Transgender Day of Remembrance (TDOR), HRC released our first Moms for Transgender Equality video. As communities around the globe prepared and gathered for TDOR, HRC recommitted to the work ahead for the next generation, sharing the stories of several parents of transgender and gender-expansive youth who have pledged to make the world safer for their children.

Over the next several months, HRC released six viral videos highlighting six different mothers across the nation that are standing up for transgender equality.

The videos, created with Beacon Media, were the first of their kind, highlighting transgender youth across the nation and their spectacular moms who are standing up and speaking out. Each video is more emotional than the last, gaining hundreds of thousands of comments, likes and shares instantaneously across social media.

The six moms were as diverse as the fabric of our nation: They were Black, Hispanic, Asian American and Caucasian. One mother was a Southern Baptist, another was a Congresswoman and another was a grandmother. They were moms of transgender boys and girls of all ages who have become vocal advocates for transgender equality. It was easy to relate to these moms and their powerful testimonials.

Each video was highlighted individually on HRC's blog and social networks. They were released strategically, highlighting personal and emotional quotes from each mom and what made her story and commitment unique. They were shared again on Mother's Day and on Valentine's Day, focusing on the unique connection and love these six moms have for their transgender children.

The Moms for Transgender Equality campaign went above everyone's expectations. The videos combined had over 7.3 million views and over 200,000 interactions on Facebook alone and reached millions more around the globe. Upworthy shared the videos, gathering countless emotional comments in support of these spectacular moms. Each mom received an outpouring of support from within their own community, raising their profile across the board for their own families and children. The videos gave a face and name to the issues facing transgender children, creating a dialogue around how to better support and advocate for transgender youth and their families. Months after they were posted, the videos continue to receive comments, views, shares and likes.

"It's wonderful to see more and more parents every day embracing their trans-creative children and allowing them to flourish as their true selves!"-Leslie Ellen Krause

"Jodie is an inspiration in her ability to accept, understand, and celebrate her child unconditionally."-Lori Iaconis

"What a beautiful, loving woman. Everyone should have someone like this in his or her life. We'd all be happier, more secure, and more peaceful for it."-Robyn Frank Smith

"The mom is a reason that transgendered folks can have hope. Hope of a better tomorrow , hope of family acceptance, and hope of unconditional love. I could not love this more!"-Jennifer Mason

Video for Moms for Transgender Equality 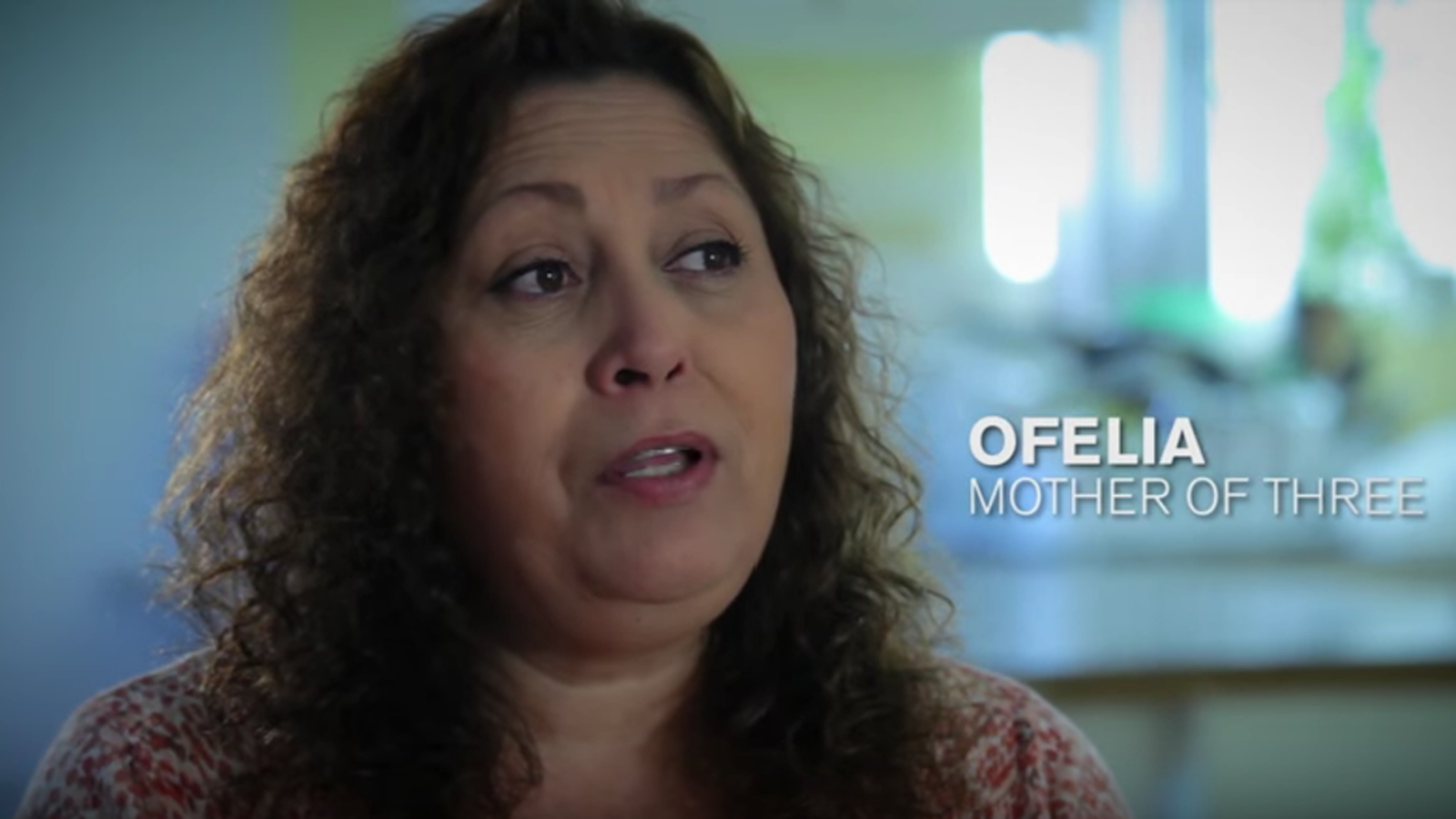