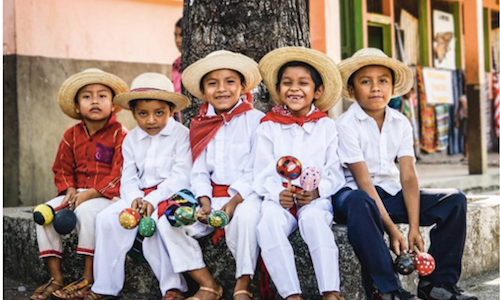 #UpgradeYourWorld is a new year-long initiative to celebrate those who inspire and empower others, led by Microsoft's vision to help people achieve more through technology and in celebration of the Windows 10 launch. Microsoft partnered with global and national nonprofits in the initiative to help them upgrade the world. A $10 million cash investment was made across 10 global nonprofits in support of their missions and to promote awareness of their causes. This specific campaign brought awareness to the Pencils of Promise (PoP) nonprofit and the incredible work they are doing in education.

Working with Captiv8, MRY & Microsoft identified one influencer, FunForLouis (Louis Cole), who most closely aligned with brand objectives and had the ability to bring the story to life. FunForLouis has over 4.7m followers across YouTube, Twitter, Facebook and Instagram. He is most known for documenting and sharing his adventures across the globe and inspiring others.

The focus of the campaign was an on-site activation in Guatemala, where PoP opened operations in 2011, to provide a unique experience relatable to a large audience. Sending Louis on this journey to capture the work Microsoft and Pencils of Promise are doing for students through his inspiring, raw videography style provided an authentic experience for viewers across the globe. The content was produced with the goal of getting the audience to understand the issue at hand, see someone they admire working for a good cause and inevitably, inspire them to share the story and take action to get involved.

While on the ground in Guatemala, Louis captured the projects and support that the PoP team provided for the local students and communities through 13 posts across YouTube, Snapchat, Twitter and Instagram.

The campaign was launched in three phases (before, during and post trip to Guatemala) in order to build buzz for the activation and to tie together the entire concept.

To increase performance, each post was analyzed through Captiv8's platform to account for peak posting times and content was optimized to include keywords and hashtags that were most relevant and likely to perform best. The campaign effectively drove awareness, attaining a social reach of 12.8M and generated 67.1K engagements and 715K video views.

Video for Microsoft Pencils of Promise 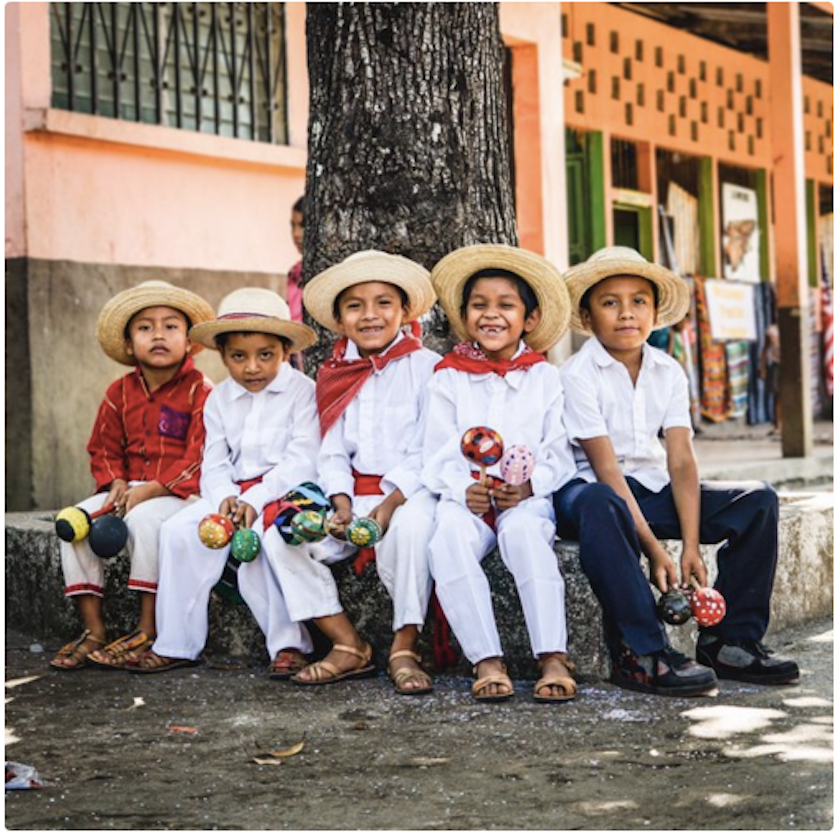