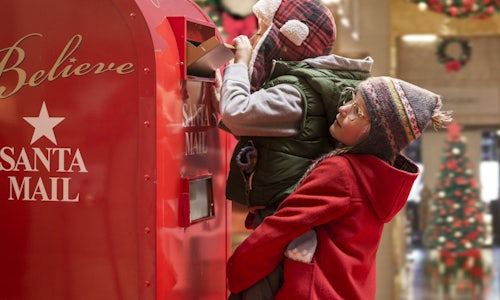 Perhaps there is no greater competition in retail than vying for consumers' attention during the holiday season. As fourth-quarter approached, we sought to differentiate Macy's by highlighting our long-standing Believe campaign, our annual Santa letter writing campaign to benefit Make-A-Wish, with the development of a creative, emotional, short film.

Together with J. Walter Thompson, Macy's created a modern take on the campaign's main call-to-action - write a letter to Santa - with "The Wish Writer" film. The three-minute film follows a girl and her brother as they discover the power of generosity. With the help of a magic pen, the duo spread the magic of giving and goodwill throughout the town - one wish at a time. This film's story continues digitally with a "Wish Writer" stylus and letter-writing app for sale, with a portion of the purchase price benefiting Make-A-Wish. For each Santa letter sent through the app, online at macys.com/believe, and in stores, Macy's pledged to give $1 to Make-A-Wish, up to $1 million.

With the creation of "The Wish Writer" film, Macy's sought to achieve:

1) Objective 1: Create a socially viral video that illustrates the holiday spirit of generosity to serve as the foundation of the 2015 Believe campaign in support of Make-A-Wish.

2) Objective 2: Drive an emotional connection with the brand, differentiating us from other retailers and establishing us as a holiday shopping destination.

3) Objective 3: Raise awareness of Macy's Believe campaign in support of Make-A-Wish and drive more letters to Santa than ever!

To achieve our objectives, as outlined above, Macy's tactical efforts focused on these three key areas:

Together with J. Walter Thompson, Macy's ensured "The Wish Writer" film illustrated the themes behind the Believe campaign – generosity and kindness – and told a story. A story focused simply on a young girl and her brother, without any underlying promotional messaging for a sale, particular product or innovation. Instead, the story took a digital approach, being supported through an interactive campaign sitelet and a mobile application available for purchase (portion of the purchase price benefitted Make-A-Wish). This is what makes "The Wish Writer" unique, sharable and memorable.

Prior to launching the 8th annual Macy's Believe campaign, we tested multiple versions of "The Wish Writer" film to organize our overall strategy for supporting the film across various digital platforms and to ensure that our target audience would engage with the story. The results were astounding. The 3- minute version of the film rated 5 Stars, putting it in the Blockbuster range, with a higher score than the Budweiser Super Bowl Lost Puppy ad, and John Lewis' Monty the Penguin.

In early November, the three-minute film debuted on the Macy's Believe site-let and on Macy's YouTube channel. To generate views and increase awareness, Macy's distributed :15 teaser spots on-air, online and in social media and ran a :90 version during the live broadcast of the Macy's Thanksgiving Day Parade, which 50 million people tuned-in to watch. Additional promotion efforts included the following:

- Incorporated in Macy's iconic special events, such as the Atlanta and Chicago Tree Lightings

At the conclusion of the film, we created special end card slides to invite viewers to join the Macy's Believe campaign and help make someone's wish come true by writing a Santa letter and mailing it at Macy's. For each Santa letter sent through the app, online at macys.com/believe, and in stores, Macy's pledged to give $1 to Make-A-Wish, up to $1 million.

- 82% increase in organic searches on Google and YouTube against TM terms (average retail best in class range: 22% - 57%) among those who watched the film

- 78% of users returned to the app two or more times

- Nearly 30,000 visitors viewed the film on the Believe site-let, helping to raise more than $95,000 for Make-A-Wish via letters collected on macys.com

- Raised over $2MM [over $1MM during campaign & $1MM on National Believe Day (all through letter writing)] to support Make-A-Wish and its mission to grant wishes to children with life-threatening medical conditions, like those that Macy's helped grant in stores on National Believe Day. A few are listed below:

- "I wish to have my book published."- Chloe, 8, respiratory condition

- "I wish to be Santa Claus and bring milk, cookies, candy, and toys to sick kids in the hospital." - Keaton, 9, cystic fibrosis 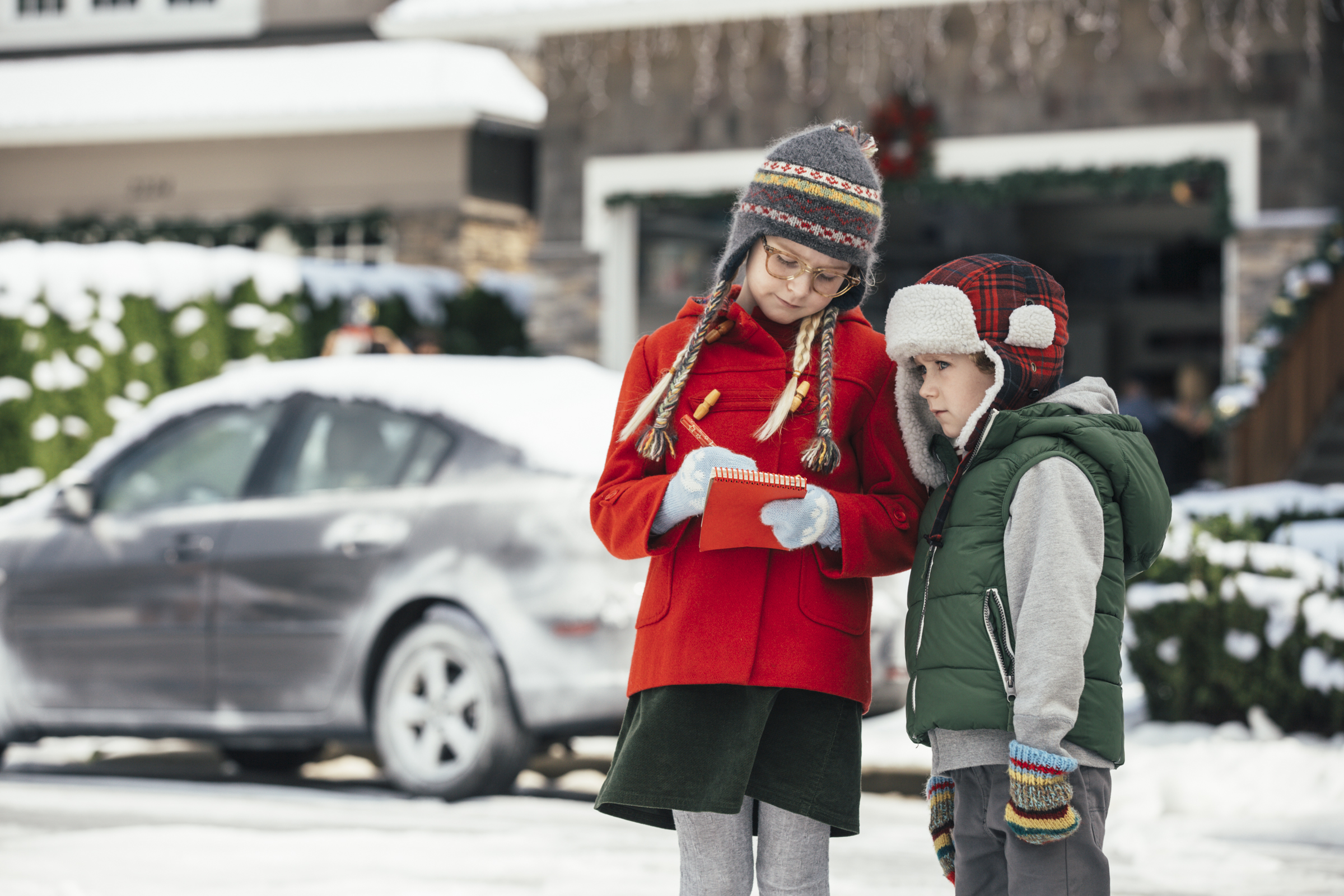 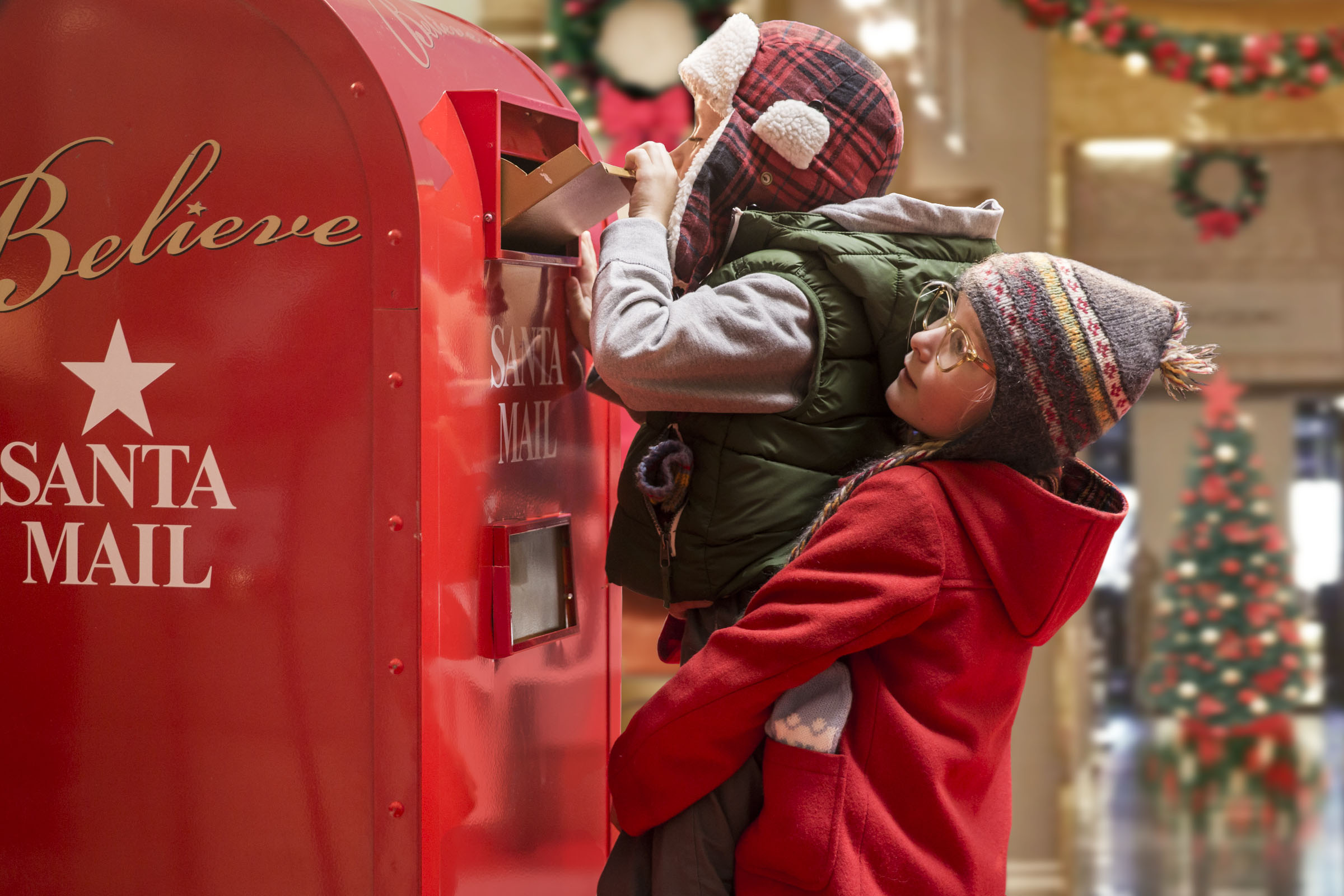 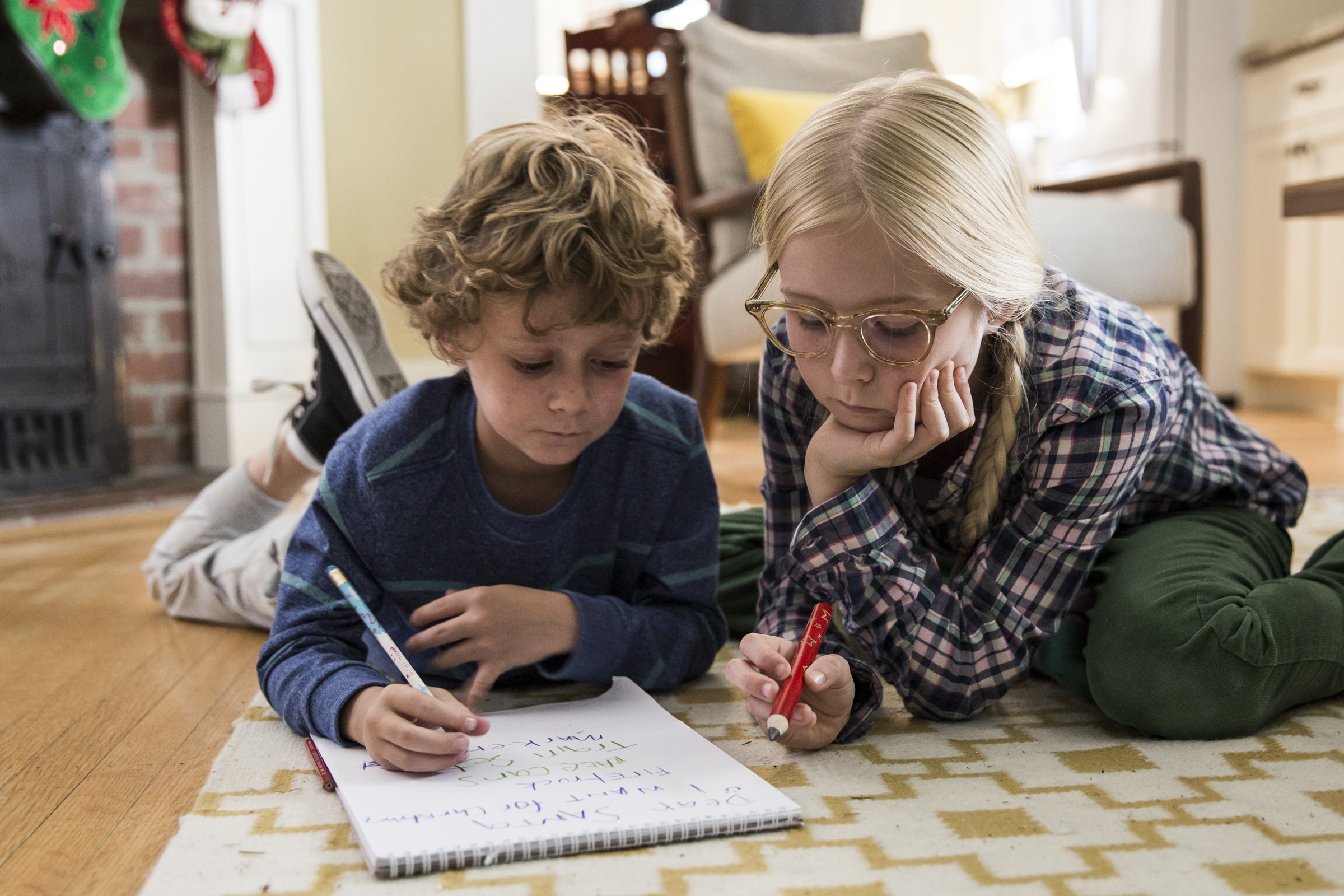