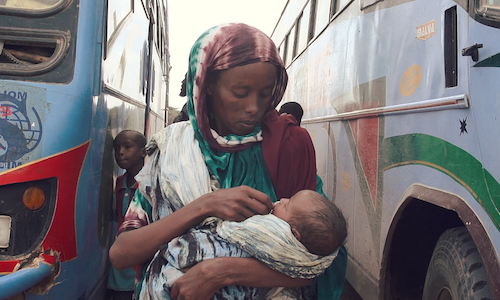 This series takes an in depth look at marginalized parts of our global society. From homeless youth in LA to refugees in the largest camp in the world, our host takes a step into these worlds and learns what its like on the fringes of society where "having a home" is not easily identifiable.

Our aim is to give the FUSION audience an opportunity to hear the stories of the homeless and to understand their circumstances - a community that is often ignored and voiceless.

This series was released across FUSION's social platforms including its Facebook and YouTube video players, with videos customized for each platform. For example, our Facebook videos were short, 90 second experiences that provided an overview of the circumstances afflicting the featured community. Whereas, our YouTube version was able to dive deep, utilizing a new host in each location to guide our audience through their eyes to show what its like living in these marginalized communities. Also, its important to mention that as 360 videos become more popular, we are experimenting with that mode of video as well, and our most recent episode "Lost in Dadaab" includes a 360/VR experience that was released on both FUSION Facebook and YouTube.

Our community outreach involved contacting organizations and influencers to assist in amplifying each video's reach so as to raise awareness of homelessness outside of Fusion's immediate audience base.

This ongoing series has met our team's objective and goals. Three episodes of "Lost In" have been released to date garnering approximately 750K views across video players and also being broadcast on TV with the potential of reaching +40M households.

We also received incredible support from organizations like International Solidarity for Human Rights, Refugees International, and Being Liberal who picked up the videos shared them with their audiences.

Lastly, we received pick-up from Fox News' Las Vegas TV bureau regarding our episode based in that city which included their local news referencing and promoting the video on social.

Video for Lost In 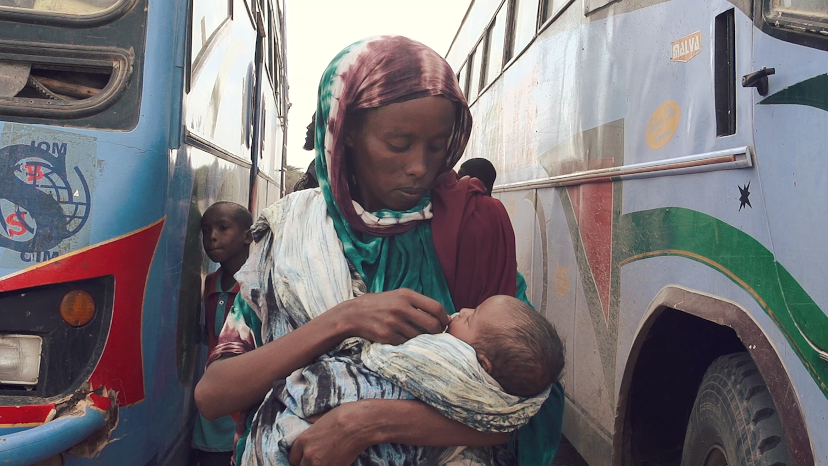 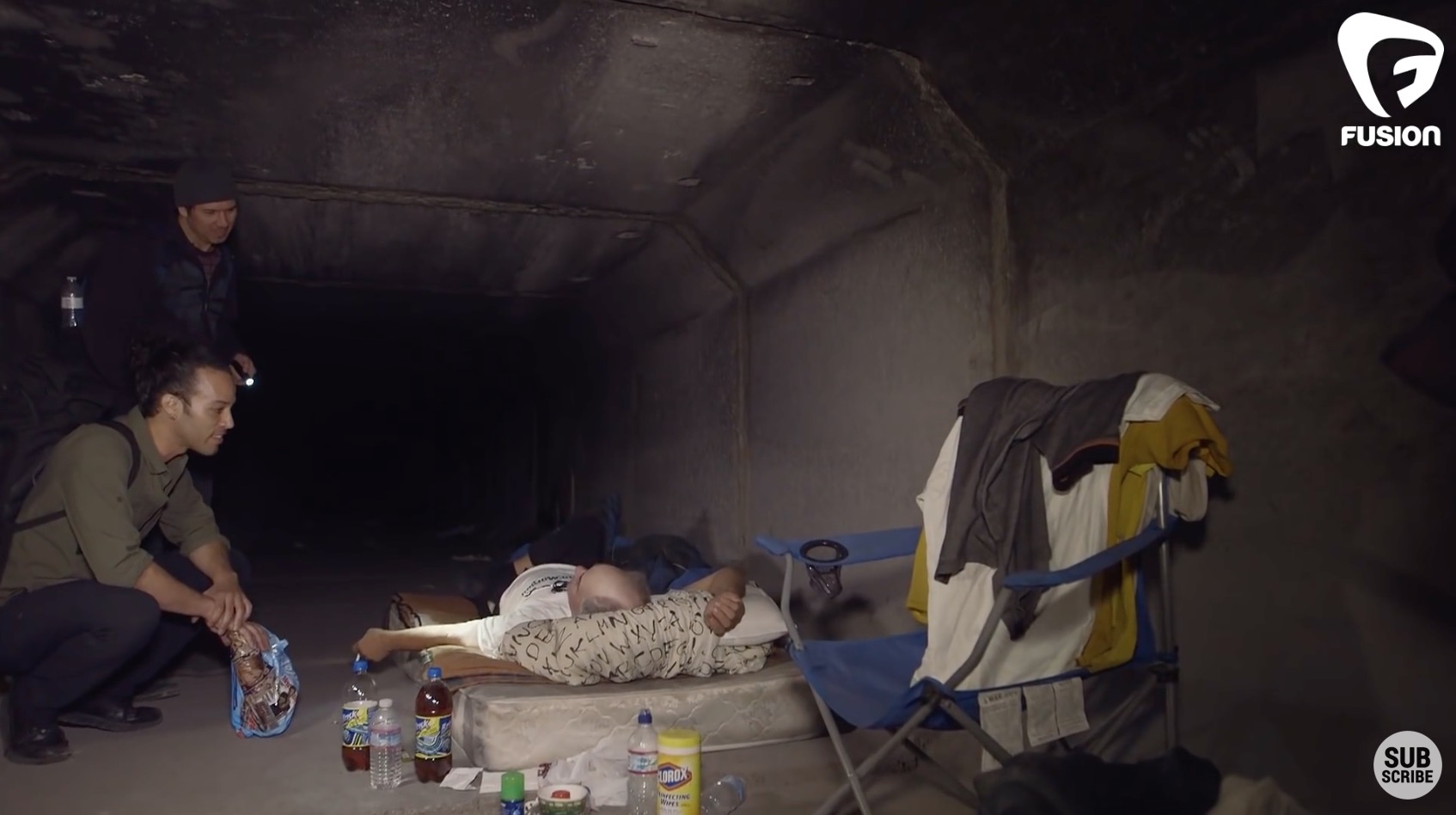 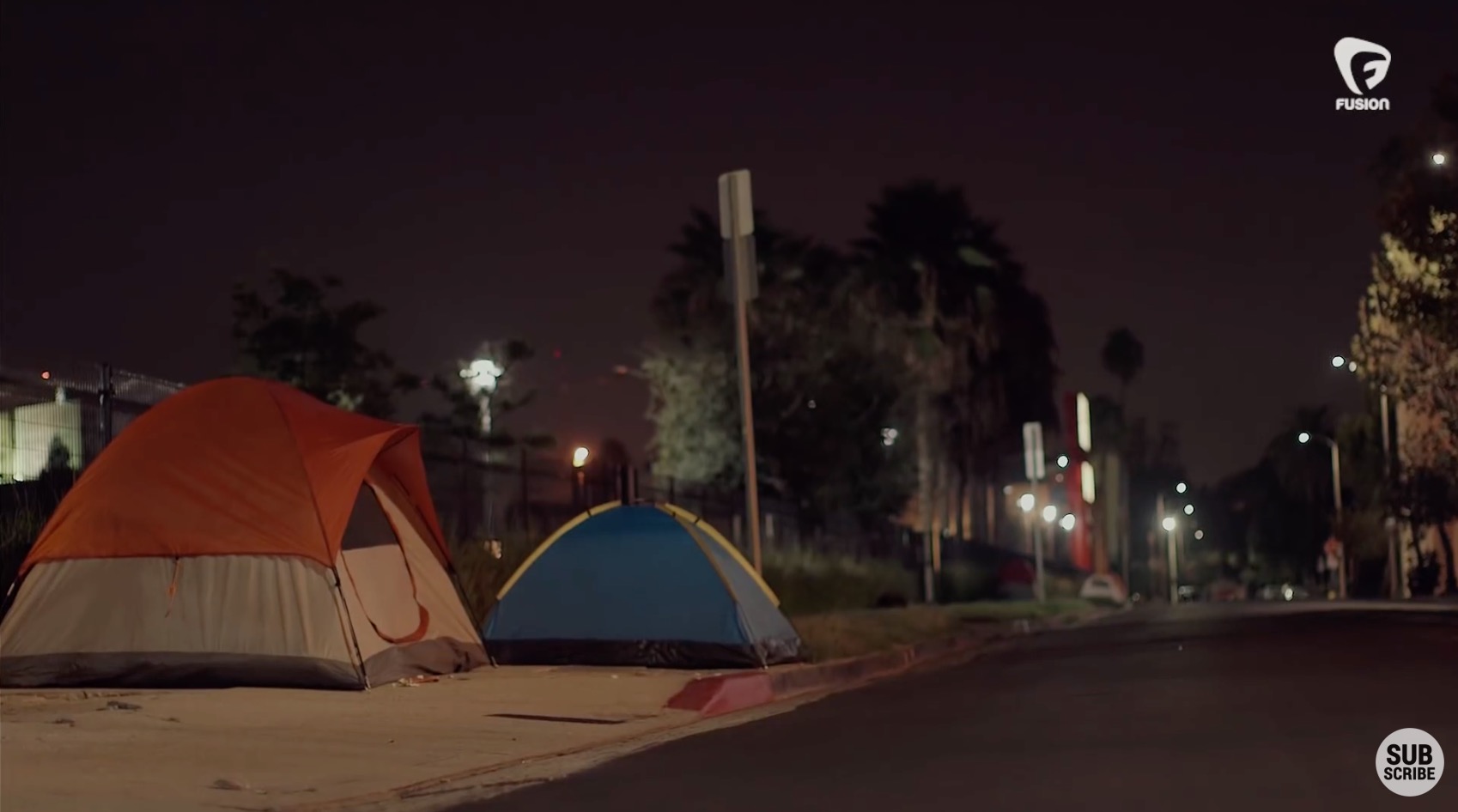