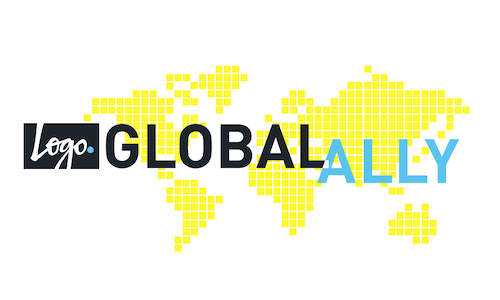 Logo's Global Ally pro-social campaign is a year-long storytelling project to share the stories of Lesbian, Gay, Bisexual, Transgender, and Intersex (LGBTI) activists around the world. The Global Ally campaign aims to provide our American audience with a first-hand look into the lives of LGBTI people abroad. Through video profiles, first-of-its-kind research around global attitudes toward LGBT people, and the most robust and interactive web site dedicated to global LGBTI issues ever, Logo aims to create public awareness and inspire our audience to 'Be a Global Ally' to LGBTI activists.

Give a voice to activists who have been rendered invisible.

Inspire American LGBTI people and allies to take action and 'Be A Global Ally.'

Logo's Global Ally launched May 17, 2016 on the International Day Against Homophobia & Transphobia. GlobalAlly.org launched complete with video interviews withactivists from all over the world on topics affecting the international LGBTI community ranging from discrimination, to homelessness, to transgender rights. The campaign videos are hosted by Filipina transgender activist and model, Geena Rocero, and Egyptian LGBT rights activist and actor, Omar Sharif Jr. The campaign also launched Facebook and Twitter pages to keep our audience updated in real time about issues affecting the international LGBTI community.

The following night, during the finale of RuPaul's Drag Race, Logo's highest rated program, there was a special shout-out to the campaign urging our audience to "join the fight for international LGBTI rights" by going to GlobalAlly.org.

Dozens of stories concerning the launch of the campaign ran in outlets including The Washington Post, Huffington Post, New York Magazine, OUT, Entertainment Weekly, The Wrap, and more.

Over 350 guests attended tonight's Logo screening of "Out of Iraq" at the United Nations including press, influencers, staff members from United Nations, and LGBT organizations.

Global Ally also served as the main media partner at the 2016 Global LGBTI Human Rights Conference in Montevideo, Uruguay. Global Ally worked with campaign organizers and other LGBT organizations to be the leading voice in pushing out content from the conference on social media. Global Ally also met with dozens of international LGBTI activists during the conference to record their stories.

Finally, Logo's website, NewNowNext.com, the largest LGBT news site, also has partnered with the Global Ally campaign to push out stories focused on the international LGBTI community. This has included sharing pieces speaking to the campaign's activists on topics such as Pride, and sharing their video interviews to amplify their stories and voices.

The campaign has been supported and shared by partners within the greater human rights space. These include the United Nations, HRC, GLAAD, OutRight, and Ambassador Samantha Power.

SOCIAL ENGAGEMENT:
Global Ally content was shared in front of 22 million twitter followers at launch. In July, Global Ally live-tweeted the Global LGBTI Human Rights Conference in Uruguay garnering over 500,000 impressions. Content has been shared by:

LGBT organizations from: Chile, Argentina, India, South Africa, The Netherlands, The United Kingdom, and Zimbabwe, among others.

Most importantly, the campaign has been a successful and well-received tool for LGBTI activists on the ground, living and working oftentimes in countries where their identities are illegal, to share their stories and encourage the world to become involved in the fight for international LGBTI rights. 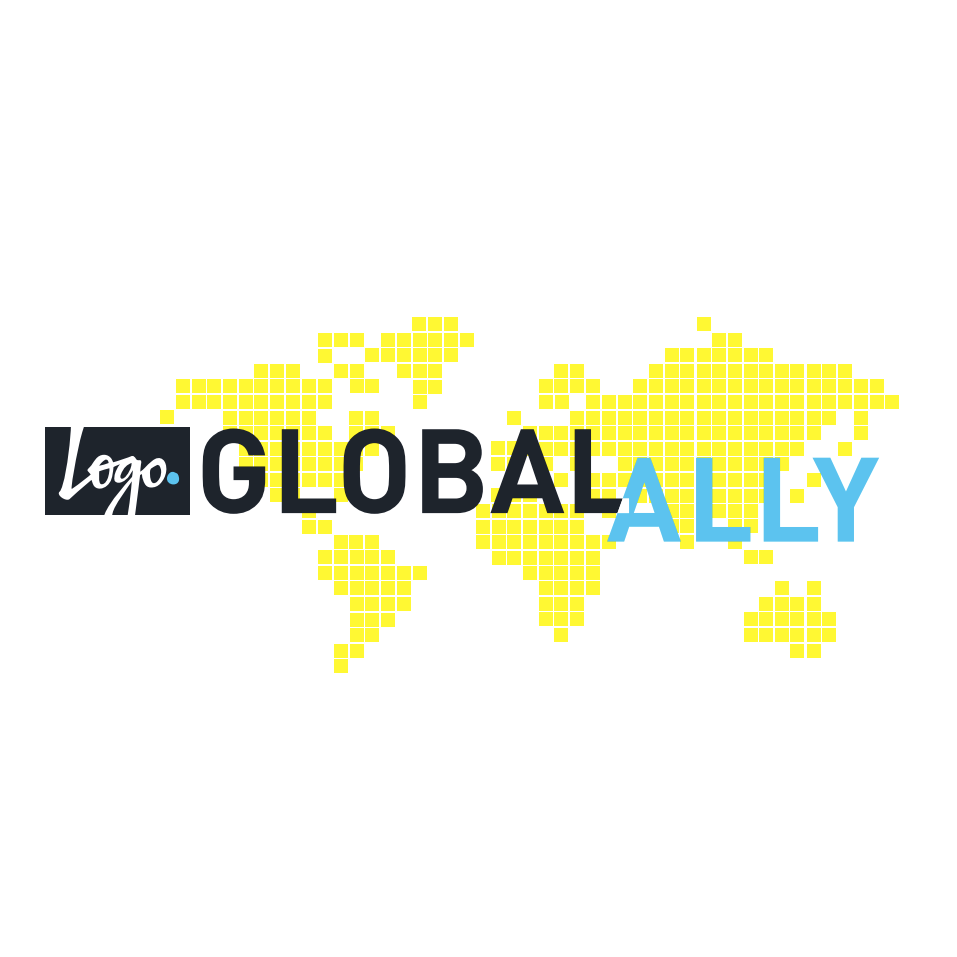 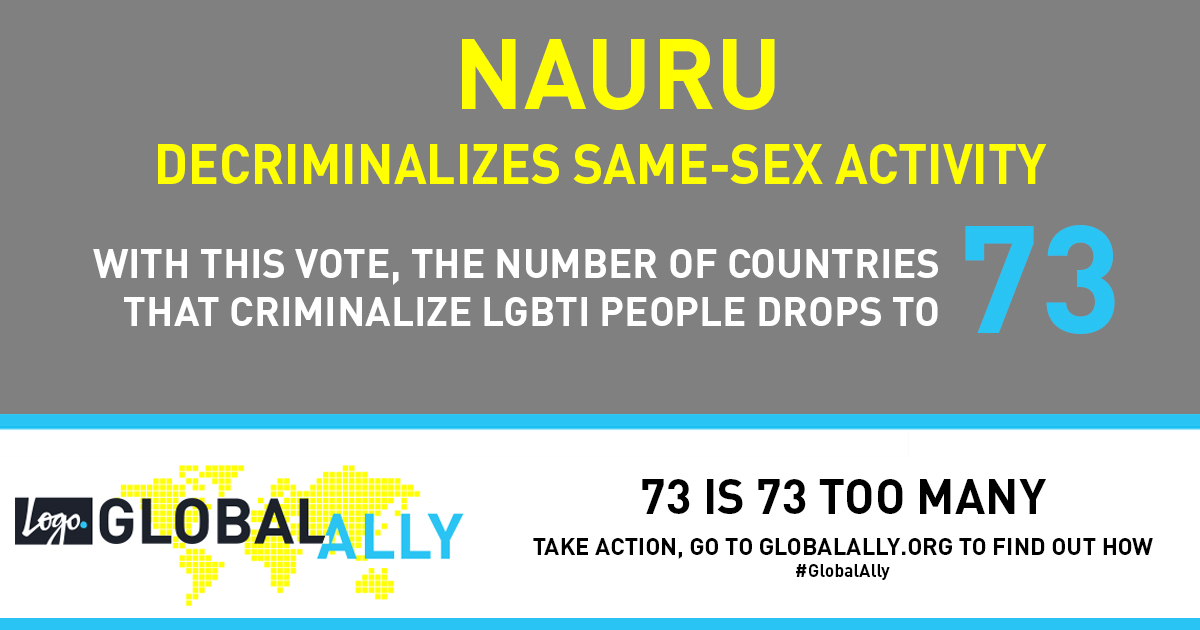 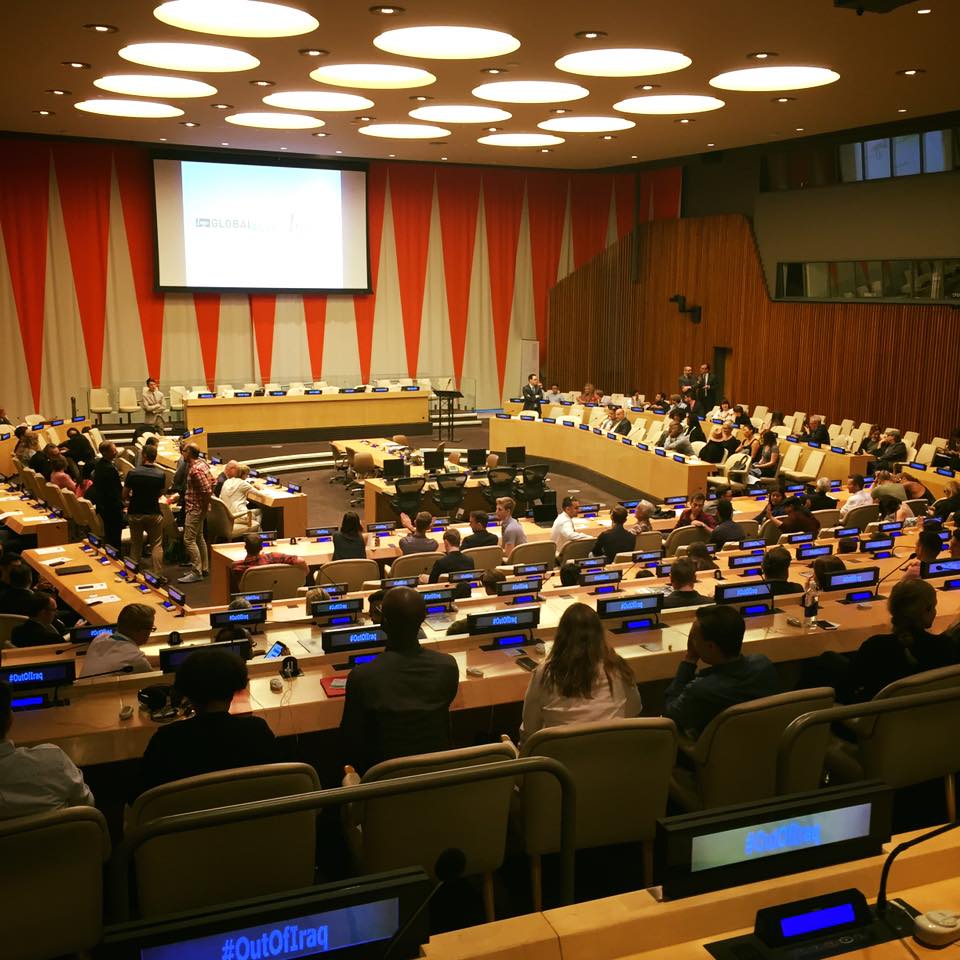