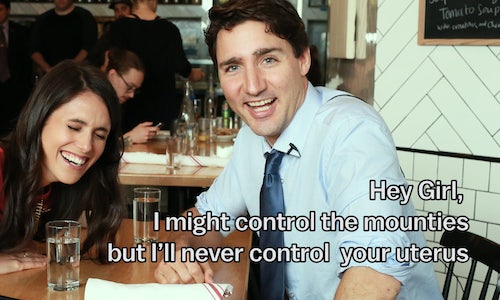 The year 2016 will be remembered as one of the most unusual and unpredictable elections in modern history. The American identity has been tested, as tough issues like racism, sexism, homophobia, xenophobia have surfaced over and over again throughout the campaign. In her weekly video series, 2016ish, Liz turns the camera on the people rather than the candidates, to discuss social and political issues through the lens of identity. Instead of getting lost in the rat race-style fever that often encompasses the campaign trail, 2016ish combines wit and blunt verity to make the 2016 political news cycle accessible, understandable, but also fun.

In an effort to give the most exhaustive answers to America's big questions about the campaign trail, 2016ish seeks out communities that are often looked over by cable news, such as women, communities of color, the LGBTQ community or people with disabilities. These differences unite, rather than divide us, and the best answers come from embracing the beautiful diversity that makes up our country. Humor disarms subjects and audience, so the show takes aim at controversial issues with levity.

Although 2016ish has received millions of views, that's not how we measure success at Vox. Impact isn't just about clicks, it's about conversation.

For instance, when Liz asked Donald Trump a question, she started a national conversation about his use of the sexist term "woman card" term to describe his opponent, which lead to Hilary Clinton raising more than raised $2.4 million. Liz also got men to own the issue of equal pay not just women in our equal pay episode, by inviting guests like Matt McGorry and Wade Davis to join US soccer team goal keeper Hope Solo in her quest to get paid as much as male soccer players.

The viral feminist memes that were featured in her interview with Justin Trudeau were spread all over the web, igniting a conversation about male feminism and why we should ask male politicians about fatherhood.

Liz also makes it her mission to elevate the voices of those who often don't get heard and in this election cycle, and no one has been quite made as invisible as people with disabilities. No cable news outlet gave them a voice after Donald Trump humiliated and mocked them but they were given a platform on 2016ish to send their message to Donald Trump and the candidates they often feel ignored by.

Those conversations happened because of 2016ish and that's why we know it's been successful!

Video for 2016ish with Liz Plank 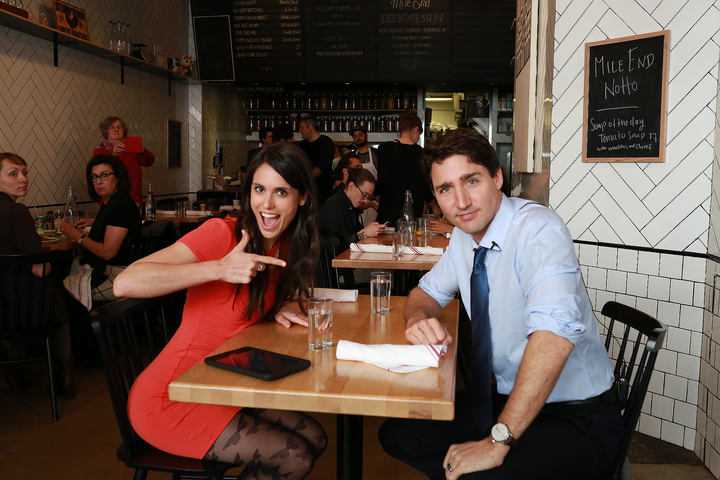 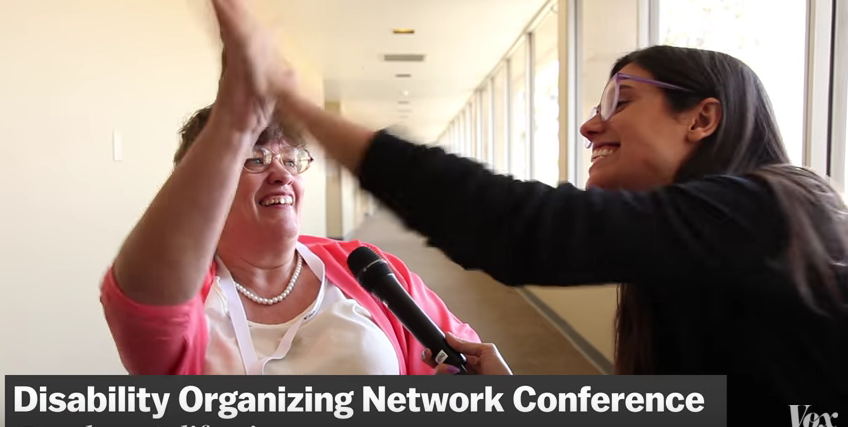 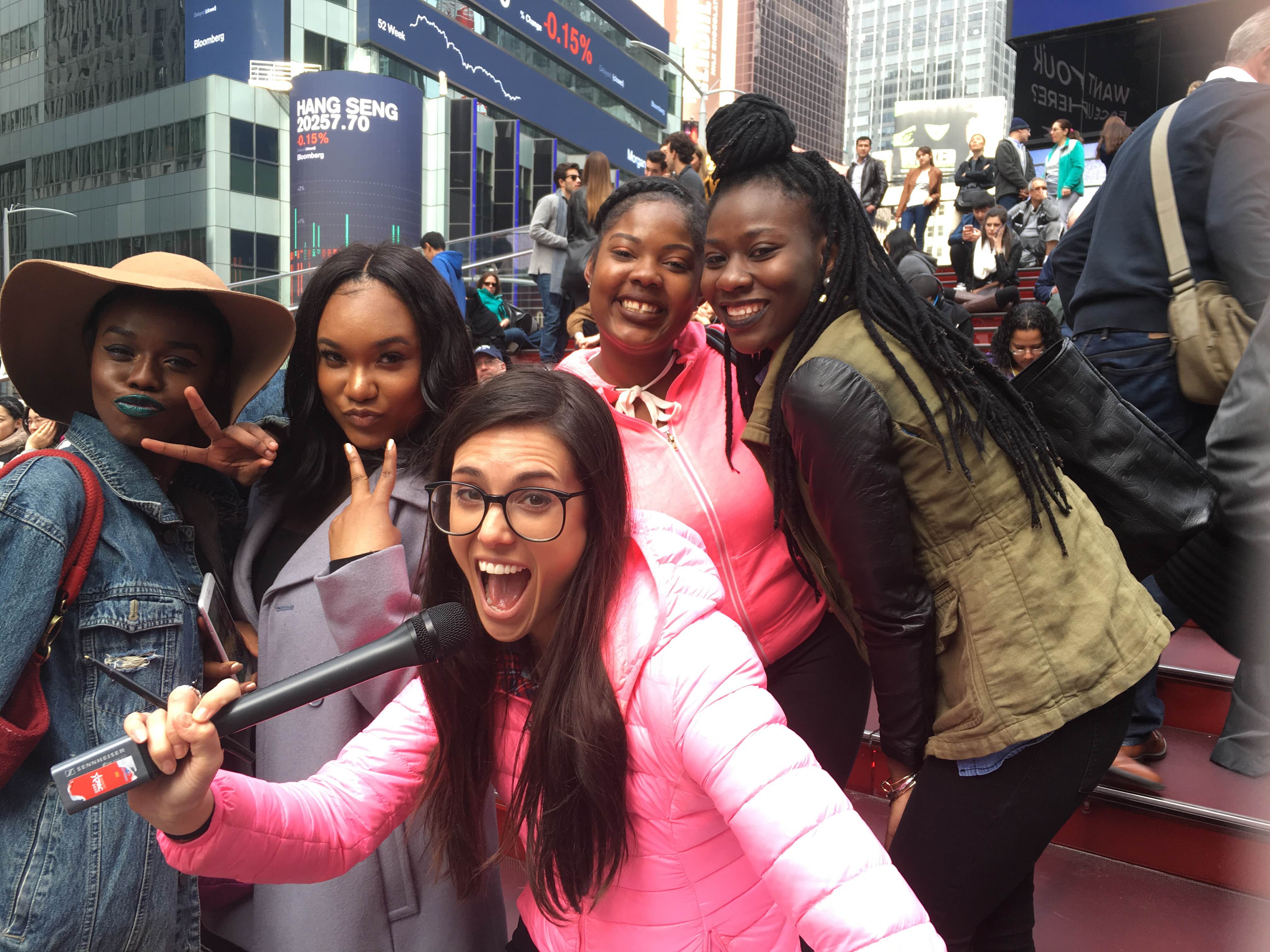 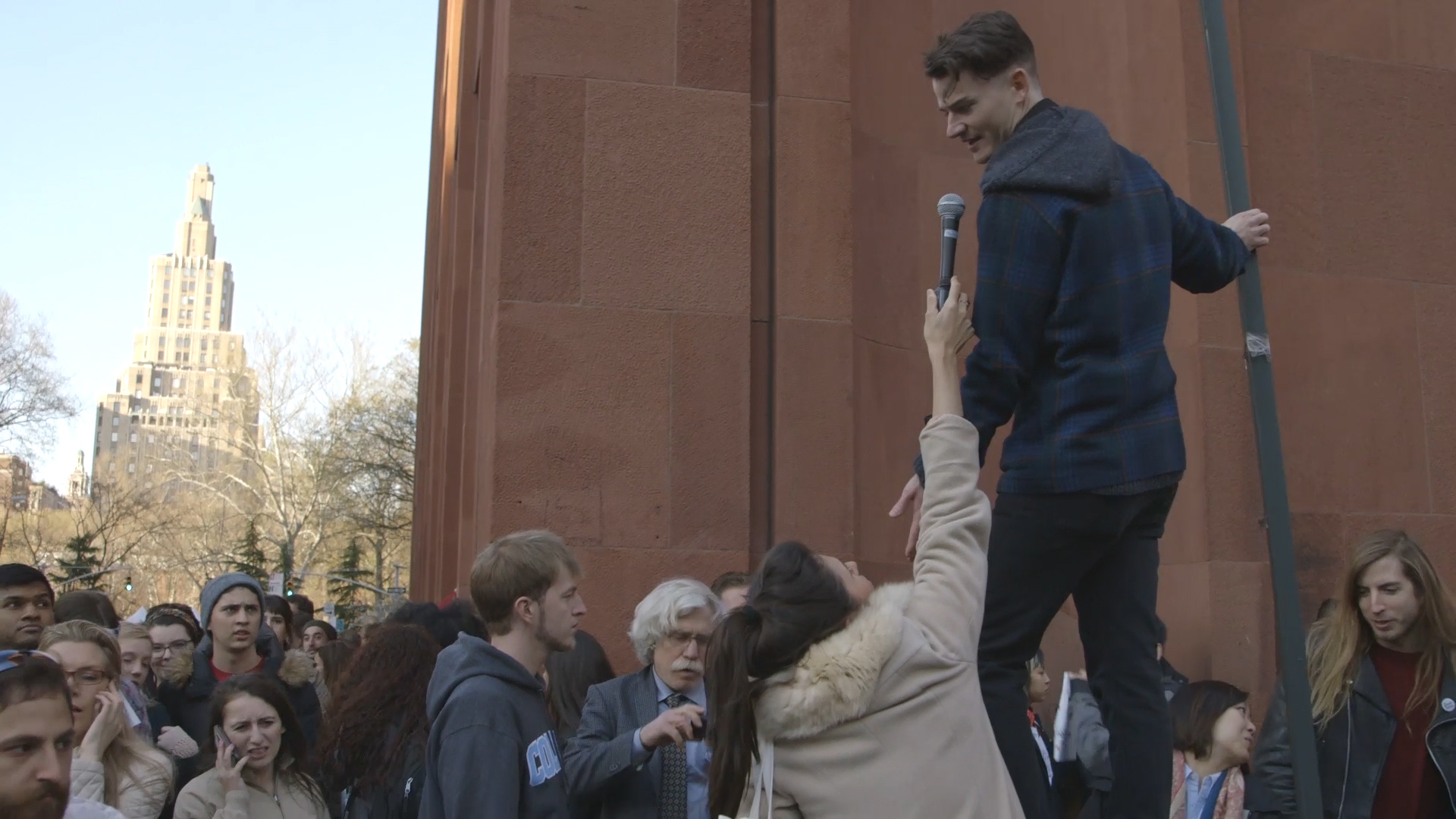 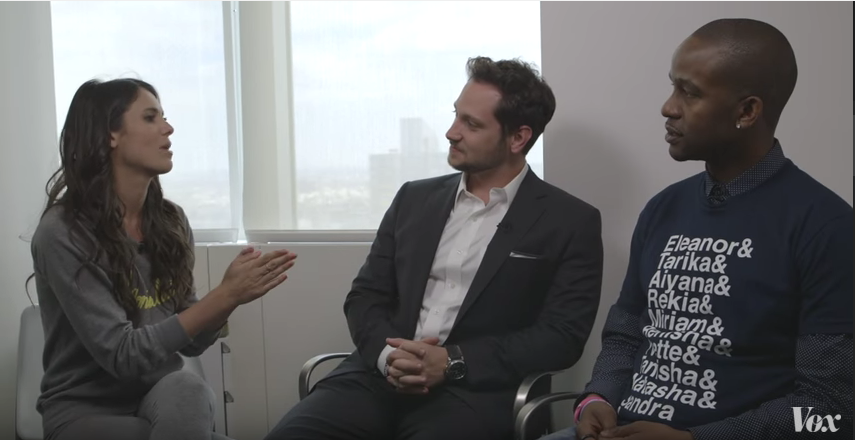 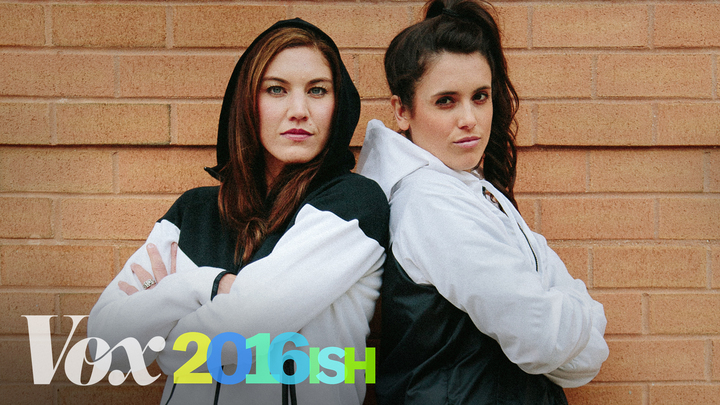 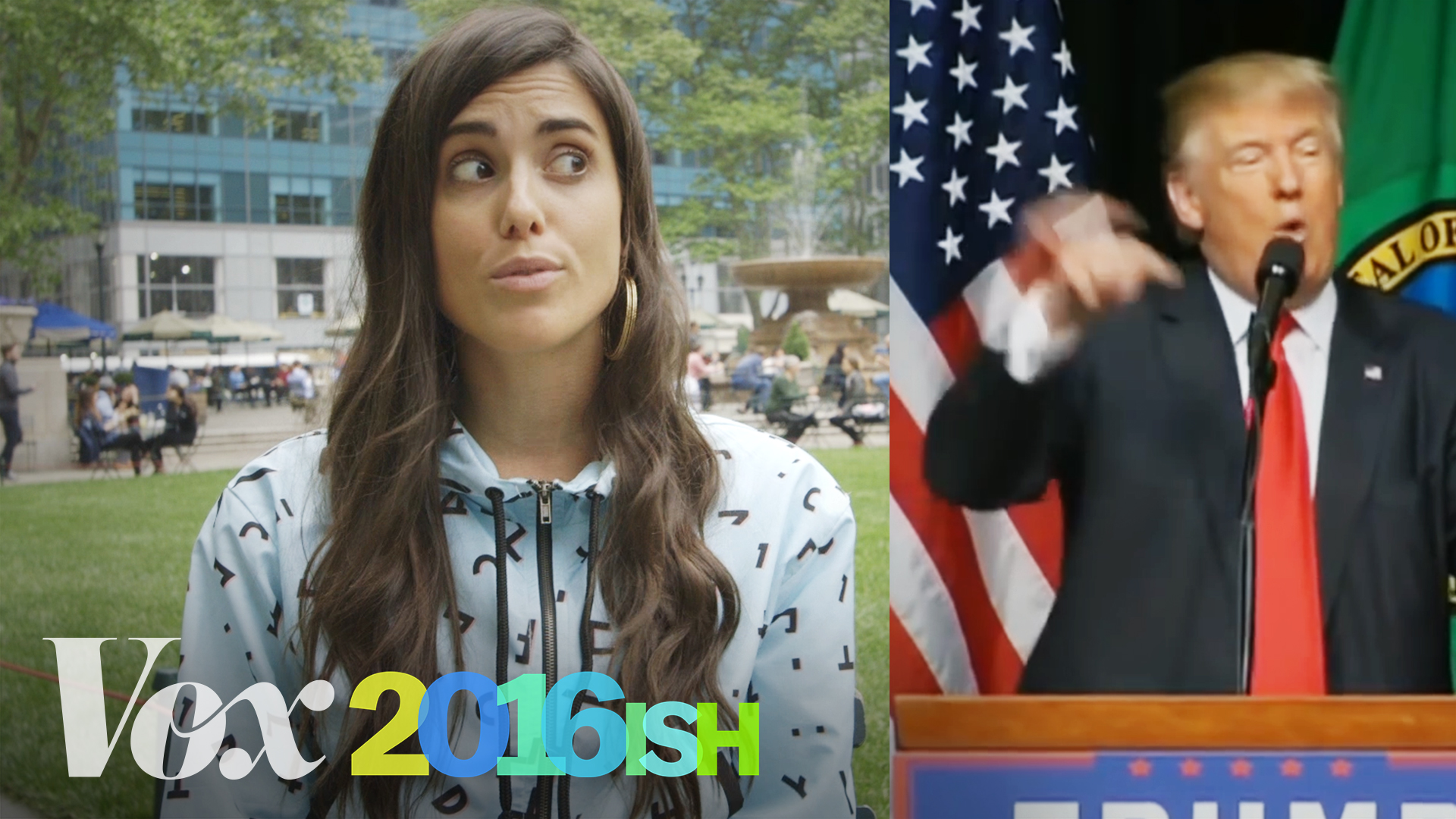 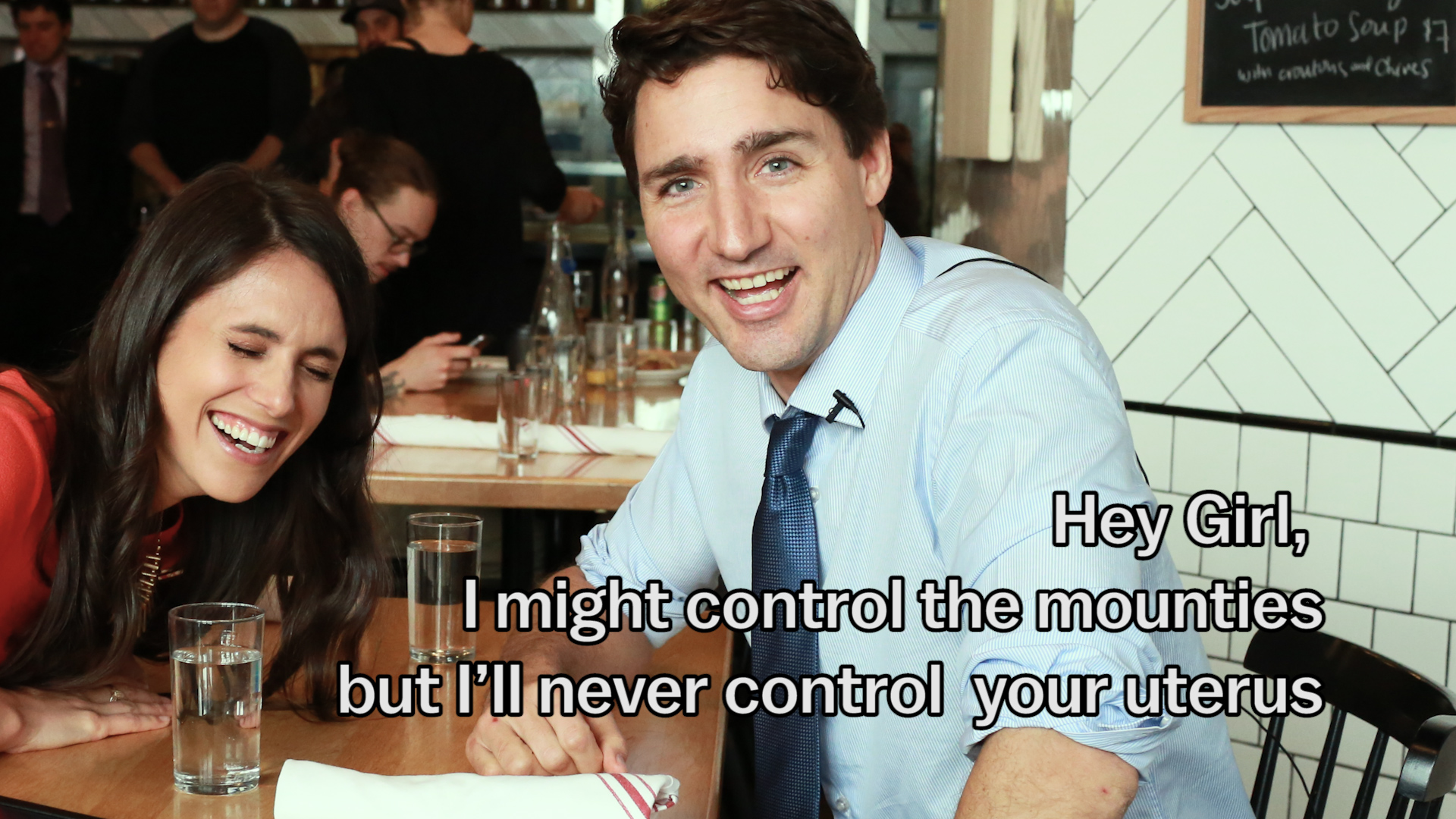