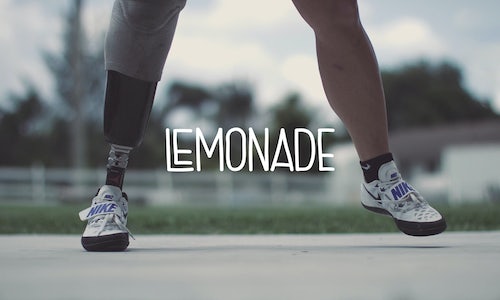 The objective of Lemonade is to feature real people who have overcome life-changing obstacles. This series is about their power to defy the odds and shatter expectations. The goal is to celebrate their ability to redefine those odds and rid preconceived notions of their limitations so as to inspire others.

This series is being released across FUSION's video players including Facebook and YouTube, with videos customized for each platform. For example, our Facebook videos are short, 90 second experiences. Whereas, our YouTube versions are 3-4 minutes long, diving deeper into each participant's story.

Our community outreach involved contacting organizations and influencers to assist in amplifying each video's reach so as to share these uplifting stories and inspire people outside of Fusion's immediate audience base.

Lastly, in order to tap into distribution outlets beyond digital video, episodes were featured on FUSION TV's linear show AMERICA with Jorge Ramos.

LEMONADE has met our team's objective and goals. Our video campaign began on Roku Recommends, being featured on that OTT platform weekly for 6 weeks. In addition, the episodes are in the process of being syndicated across Fusion's video players including Facebook and YouTube. To date, the first video garnered over 1M video views across platforms, and we expect similar results for the remaining 5 episodes.

Through our community outreach, we are also receiving incredible support from organizations and companies. For example, CrossFit and Latina Magazine shared episode 1 of the series with their audiences. 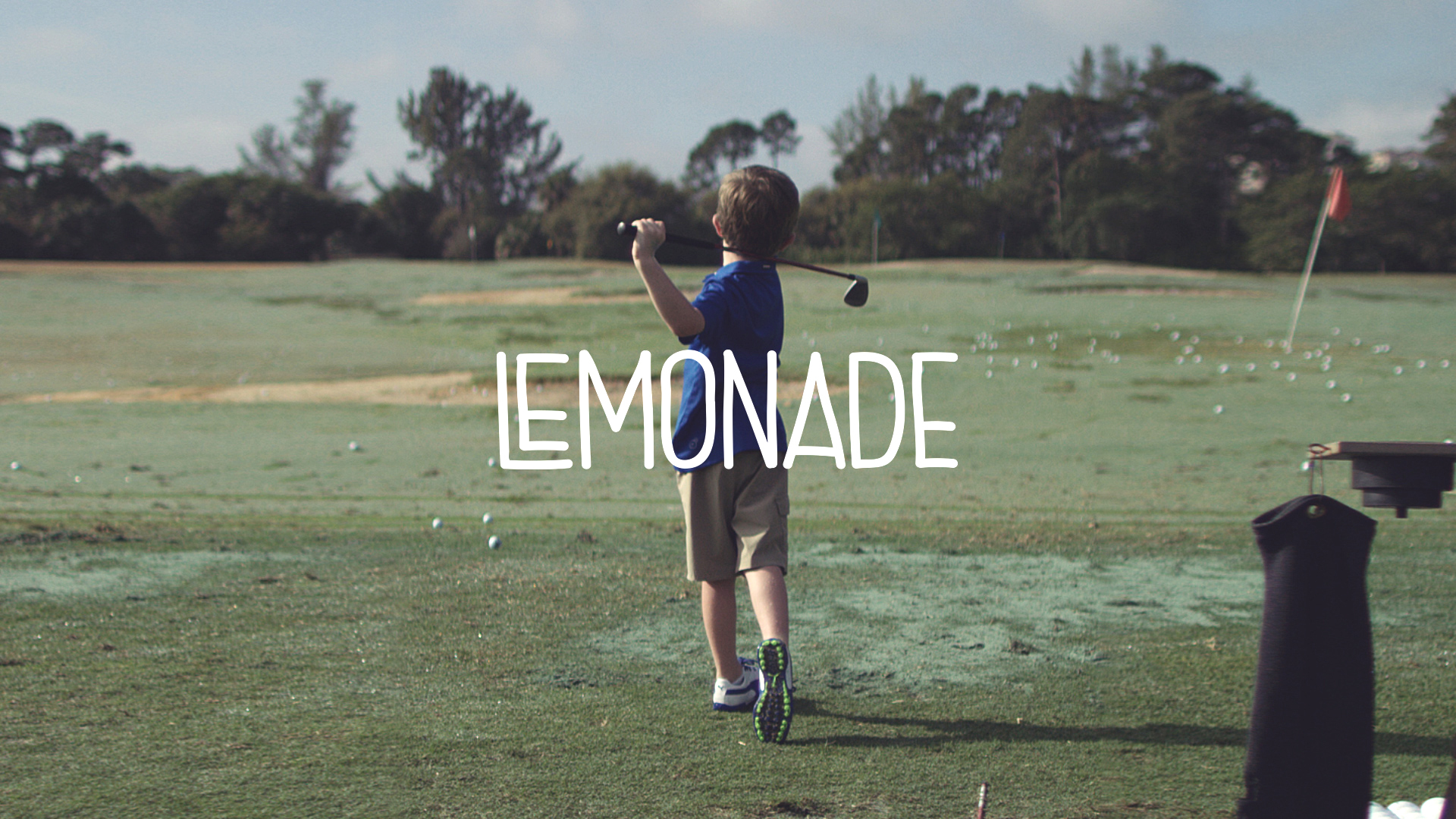 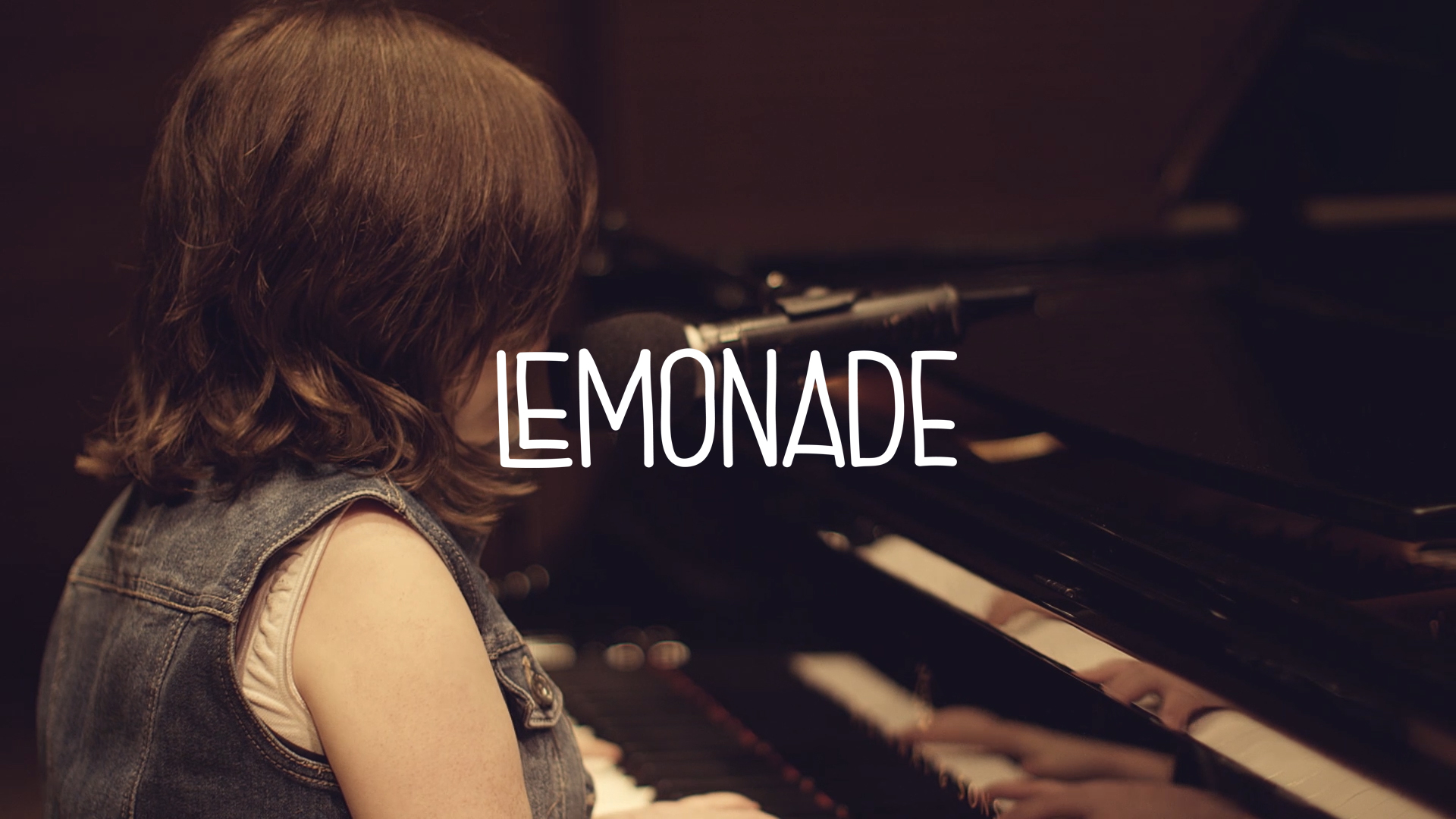 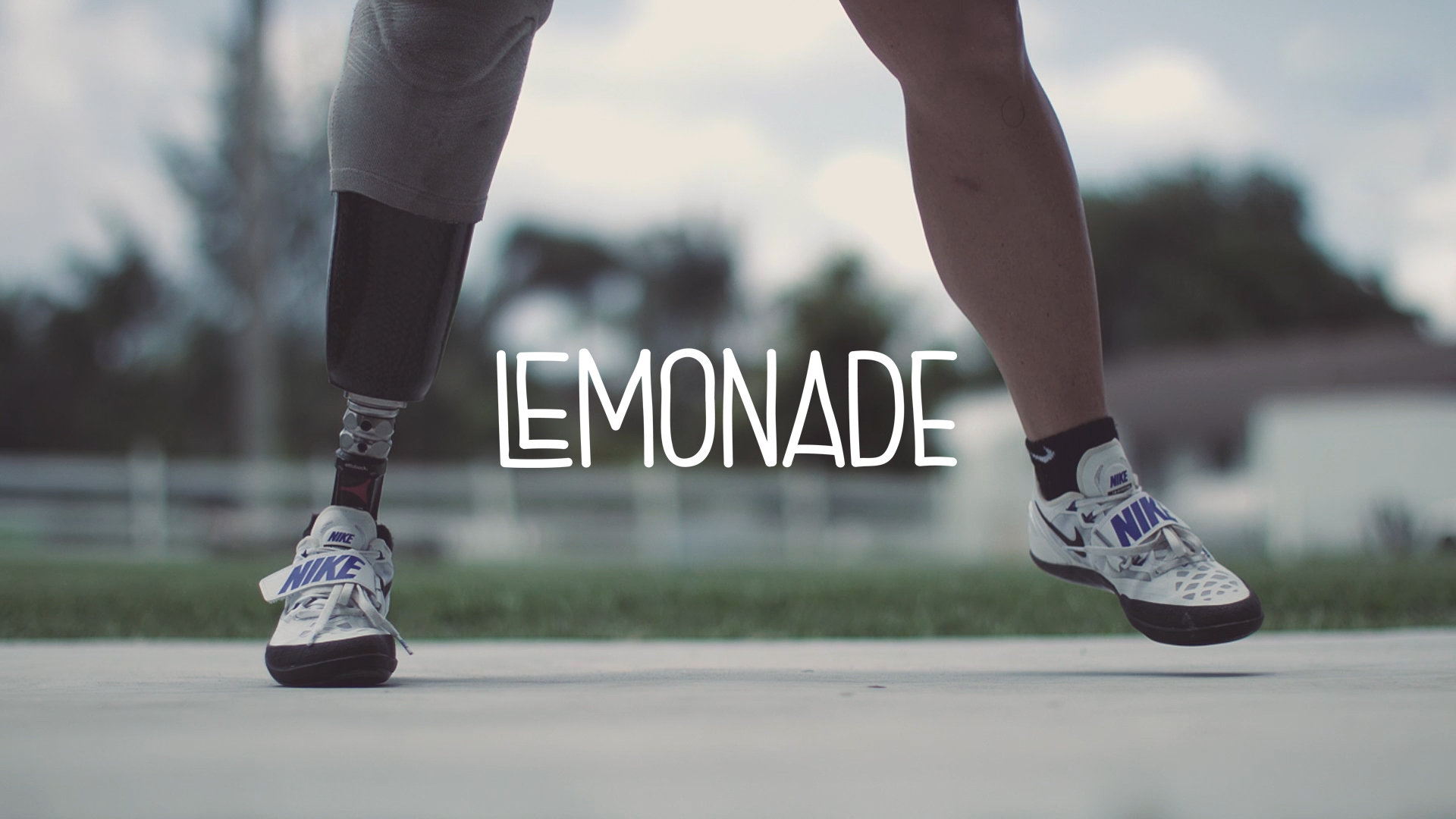 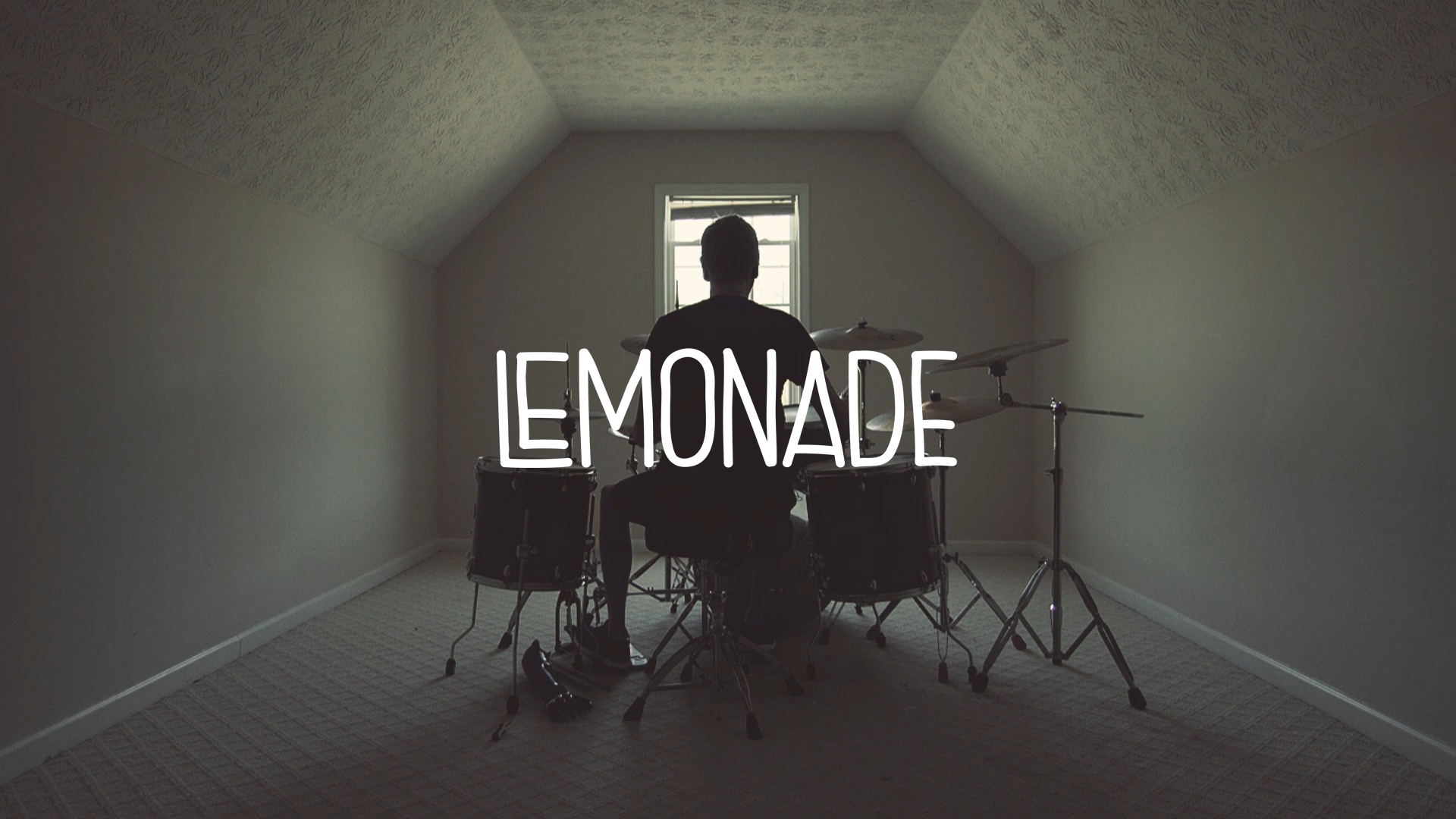 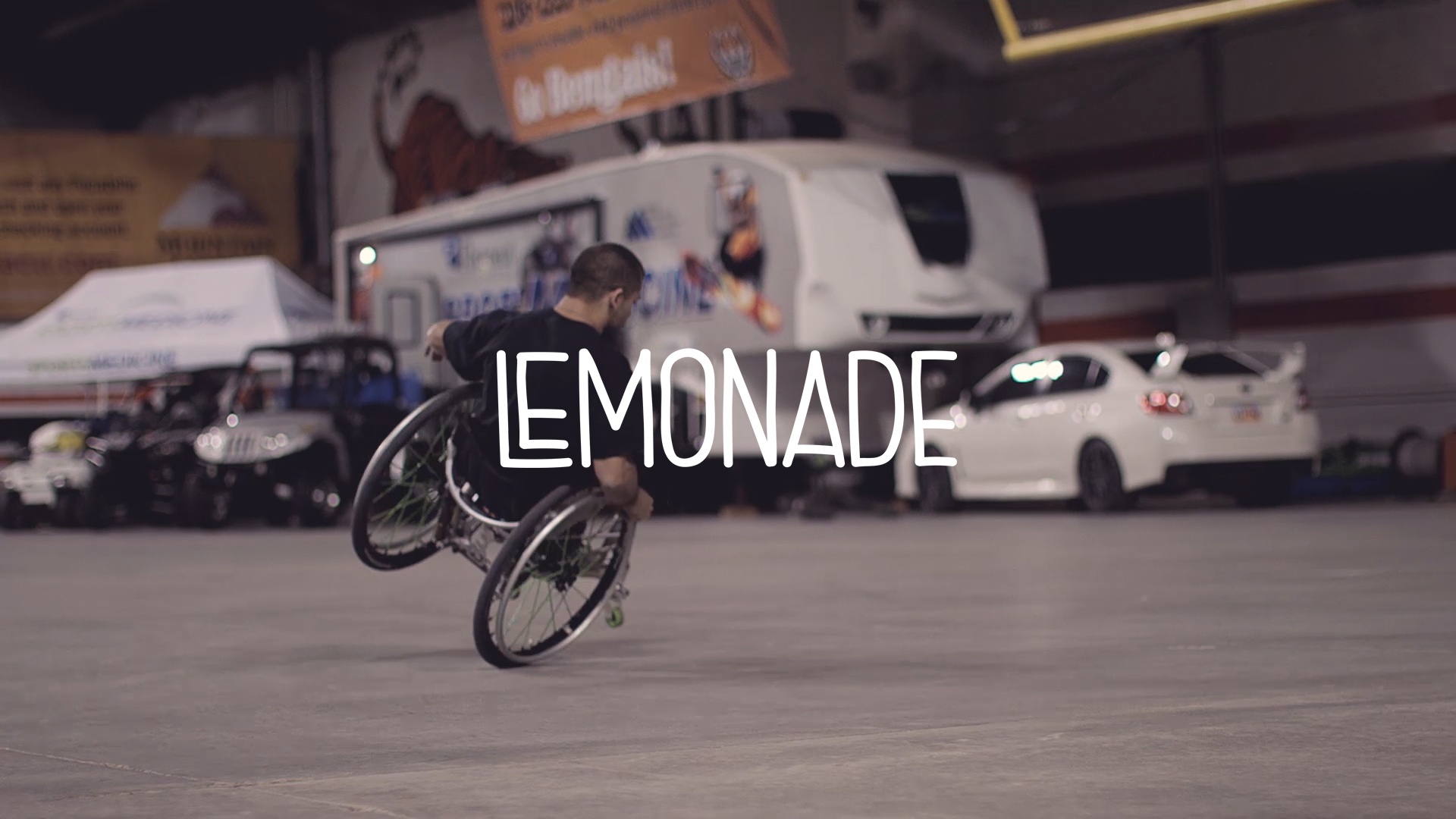