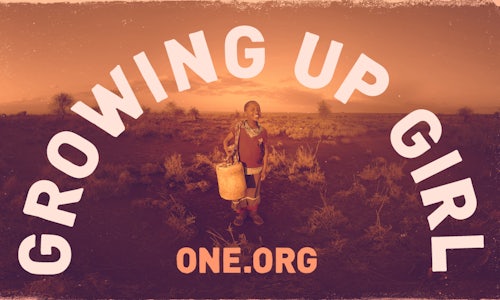 To raise awareness of the gender inequity of extreme poverty, RYOT & The ONE campaign partnered to create a compelling story to raise awareness and engagement. Through the short virtual reality film, Growing up Girl, they hoped to offer viewers the opportunity to experience a day in the life of a young girl, Monica, who lives on the border of Tanzania and Kenya, and understand the everyday hardships she faces just to gain access to the basic life necessities like water, food and electricity. Rather than simply passively viewing the poverty inequity, the project sought to bring a new experience and influence people's perceptions of daily life in Sub-Saharan Africa, in order to empower them to take action.

With Growing up Girl, RYOT & the ONE campaign wanted to take human connection and empathy to the next level, and really place viewers in the environment that Monica and many other sub-Saharan African girls dwell in every single day. In sub-Saharan Africa, more than 40% of children are so malnourished by the age of five that they will never recover. More than 30 million children in sub-Saharan Africa are not enrolled in school and seven out of 10 people do not have access to electricity.

Believing that 360° immersive technology is a powerful tool that can not only bring empathy and new experiences to viewers across the continent, but allow audiences to connect with other humans in amazing, unprecedented ways, RYOT worked to create a virtual reality film that placed viewers directly in Monica's shoes.

Additionally, in an effort to grab viewer's attention, start a conversation and raise awareness, engagement, and action, the short film is narrated by the ten year old girl herself. The visceral and sensory experience takes the viewer with her - as she treks to collect water and basic life necessities, as she walk miles to school, and as she embarks on her nightly pilgrimage to the nearest light source to study. Allowing American viewers to truly conceive of the issues international citizens face on a day-to-day basis, Monica's personal narrative provides a diary-like entrance into her life, and the global issue of poverty's effect on women and girls at large. Rather than merely perceiving what's happening from the outside, viewers are taken into the issue through her eyes and encouraged to activate on tangible calls-to-action to help support the ONE Campaign and their efforts to eradicate poverty.

Growing Up Girl provided a powerful entry point for an international conversation around gendered extreme poverty, and as such, was chosen to be screened at the United Nations Humanitarian Summit this past May. As a result of a successful screening, RYOT was able to bring the short film to an important audience including hundreds of delegates and governmental leaders, crisis-affected communities, CEOs of the private sector, multilateral organizations, and international and national NGOs.

The film also saw great interest from the public, igniting a large social push, with nearly 400 Facebook shares and over 25,000 online views on Facebook 360.

By directing viewers to the campaign website via the short film, RYOT & The ONE Campaign were able to provide the audience with the knowledge, tools, and means they needed to help other young girls like Monica, who are hit hardest by extreme poverty.

Video for Growing Up Girl: Life in Sub-Sahara Africa 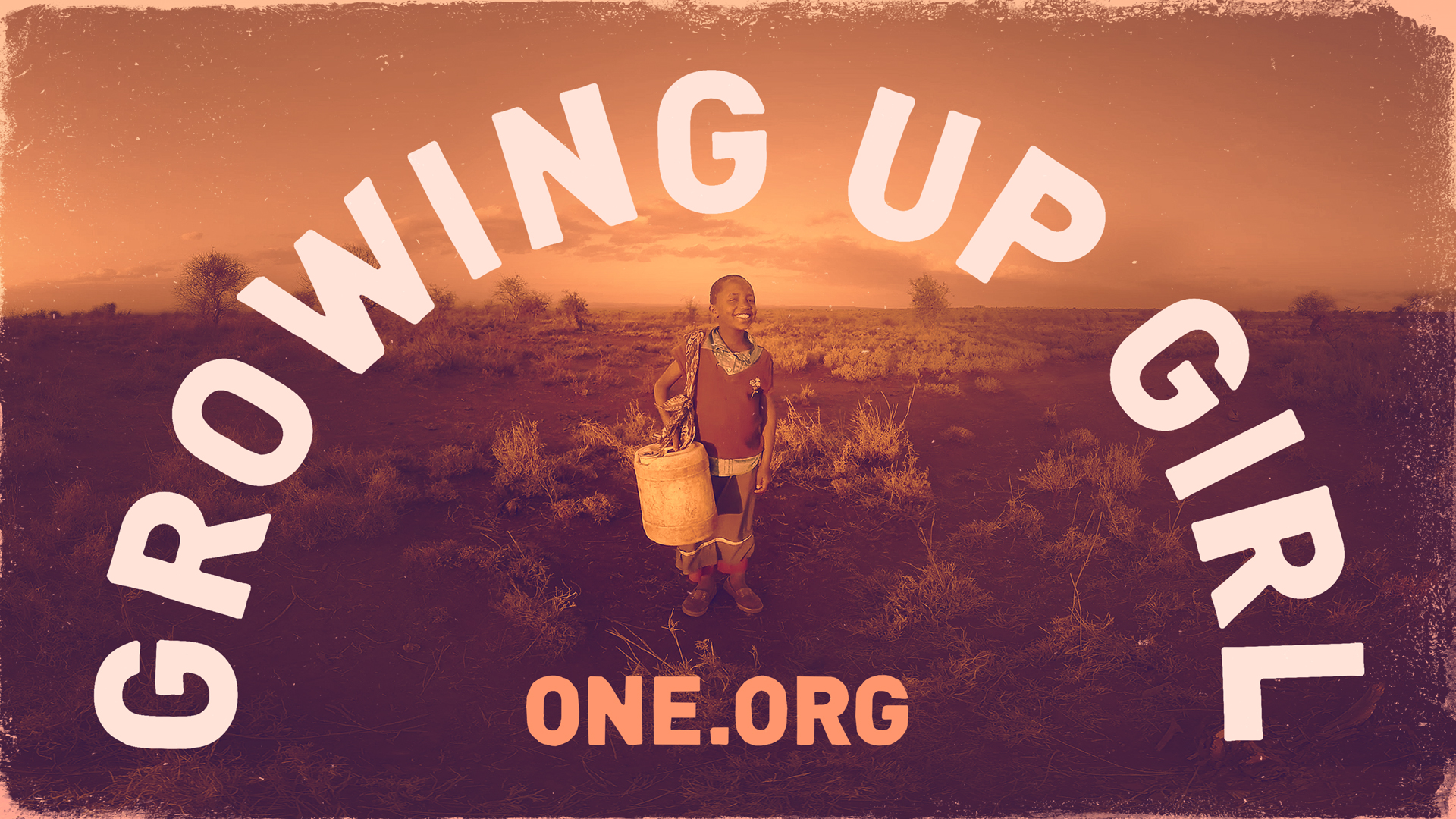