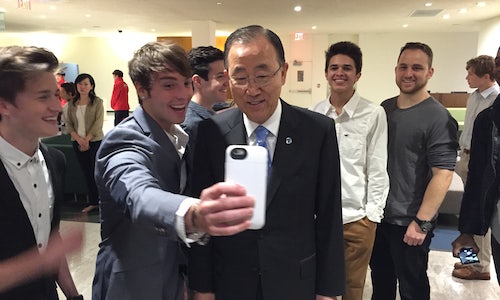 Influential worked closely with Assistant Secretary General Ray Chambers' office to create the campaign. The plan was to come up with a hashtag that could spread virally, bringing huge awareness to the International Day of Peace. Collectively, the teams agreed on the hashtag #ForgiveForPeace because they felt that in order to heal the world and create peace, forgiveness is the first step. Influential then created a microsite www.hashtagforgive.com, which was set up for the purpose of engaging supporters to create user generated content. The site allowed users to upload photos of themselves, which would then be given an overlay of the #ForgiveForPeace hashtag and an image of a peace sign. Influential sought out 5 of its top influencers, Brent Rivera, Aaron Carpenter, Wesley Stromberg and Christian and Crawford Collins to lead the campaign and the United Nations gave them honorary titles as UN Youth Ambassadors for Peace. The Youth Ambassadors and Influential executives Ryan and Chris Detert then went to New York City on the International Day of Peace to participate in a ceremony at the United Nations, led by UN Secretary General, Ban Ki-moon. That morning, the Youth Ambassadors, as well as a number of other top influencers from Influential, simultaneously launched a coordinated series of social media posts through Influential's patent-pending technology, across numerous social media platforms, to create awareness and drive their audiences to spread the word on social about the #ForgiveForPeace campaign. They also encouraged their fans to participate by having them visit the www.hashtagforgive.com microsite, to create user generated photos that they could share via Twitter, Instagram, and Facebook.

The results of the campaign were astounding. The campaign generated over 1.6 billion impressions on Twitter for the hashtag #ForgiveForPeace, with a reach of over 500 million people. This was measured by third party source, Keyhole, and can be easily documented, should there be a need to validate this. The campaign also generated over 22,000 pieces of user generated content on Twitter, Instagram, and Facebook with fans and supporters uploading pictures via the microsite, www.hashtagforgive.com. In addition, the campaign trended on Twitter in 14 countries, trended #5 worldwide, and was a #2 trend on Twitter in the US. The campaign was such a huge success that it attracted celebrities to participate, including Justin Bieber, Ellen DeGeneres, Tyra Banks, Garth Brooks, Goldie Hawn, and LL Cool J, to name a few. In addition, the campaign was a tremendous success in the media, garnering stories online, including Vanity Fair, MSN, Us Weekly, Access Hollywood, Huffington Post, Inc., Adweek, and many more. Please see the attached press links, for reference. 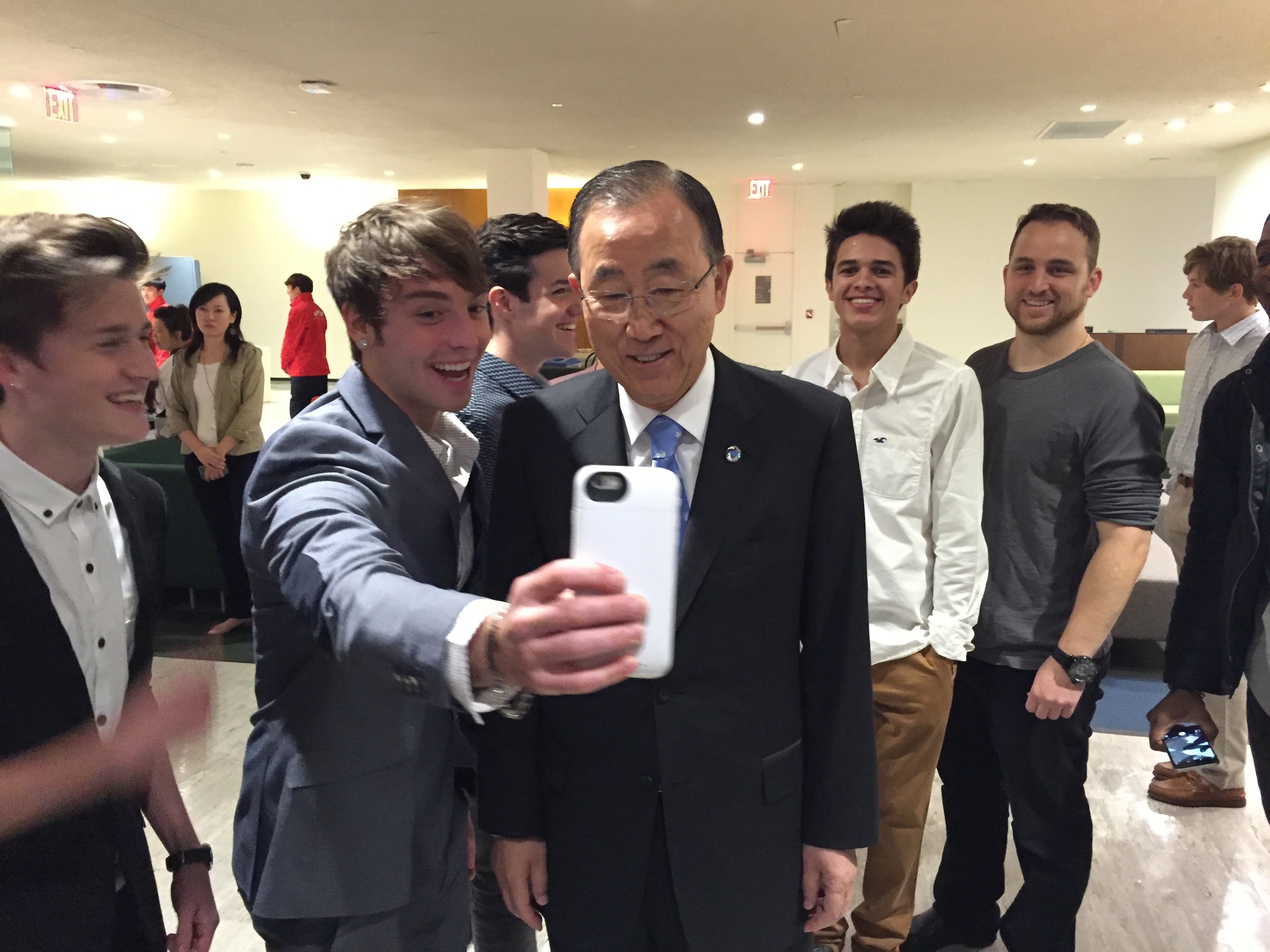