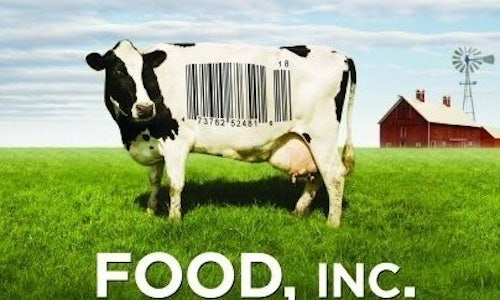 In 2009, the film Food, Inc. exposed the inner workings of America's industrialized food system and the effect this multibillion-dollar business has on our environment, health, and economy and on workers' rights. These issues are just as relevant—if not more so—today. This critically acclaimed documentary not only changed the way millions of Americans eat but created the conversation about what's really in our food. Through the power of Facebook, Participant Media has been able to cultivate, curate, and encourage an active community with passionate dialogue by consistently providing updated information about the issues raised on-screen. The film may have been released nearly a decade ago, but our community is as vibrant and alive as ever—and focused on changing the way we eat and live.

In today's media landscape, it is common for a film to use a social platform like Facebook as a marketing vehicle. What's not common is turning that platform into a robust, active community more than 2 million strong and continuing to grow it almost a decade after a film's release. Social media has enabled Food, Inc. to evolve from a film title to a trusted media brand.

How did we transform this film's Facebook presence into the epicenter of the discussion around food and sustainability issues? By paying attention to its dedicated, passionate, and vocal community. By monitoring what readers responded to and, even more important, what they didn't, we were able to narrow our focus and offer only the information they needed with the credibility they expected. Our strategy has been, above all else, to be highly selective in the content we serve this audience. Our audience expects nothing less than well-researched, scientifically proved, factual information about the food it eats. We are able to access and post content from Participant Media's digital news and lifestyle site, TakePart, which is a trusted source that frequently publishes items about food. In addition, we work directly with premium publishing partners to feature the same high-quality content our readers have come to expect. This strategy has enabled us to inspire our audience to go beyond consuming content—it is empowered with knowledge to take action. This stands at the core of the Participant Media mission: A story well told can change the world.

The proof that this community sees and understands the connection between the health of our food systems and the health of our planet is in the numbers. As of July 7, 2016, the page has 2,167,412. That number continues to grow. In the last two years, the page has seen a 54 percent increase in page likes and audience size year over year. The page's average organic reach is more than 2 million. A post highlighting Costco's sale of organic produce had the highest reach of any to date, reaching more than 4 million people, is from TakePart's "Follow Your Food" campaign. And in a clear display of how perfectly TakePart's content is a match for the audience, this TakePart video has the page's highest views. The community has actively been part of several social action campaigns, including driving nearly 90,000 signatures to this #SaveOurBees petition. 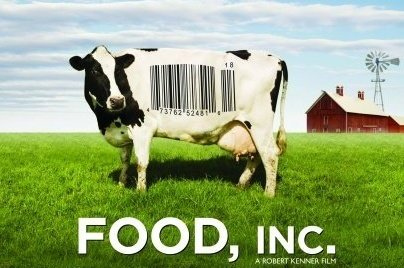