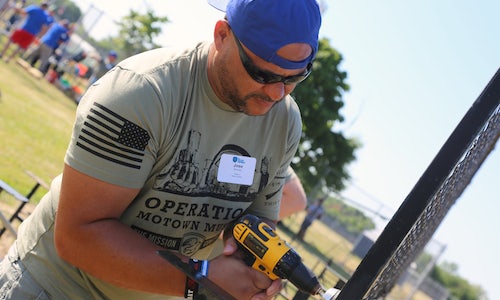 Reporting For Duty in Detroit

The Mission Continues empowers veterans adjusting to life at home to find purpose through community impact. In June of 2016, we embarked on a new kind of veteran-led service event, a Mass Deployment.

Mass Deployments deploy veterans from across the country and engage local partners in a single city over the course of a week. We select cities with a need for revitalization and the potential for sustainable growth, ensuring our efforts and resources have a visible impact within the communities we serve. Our purpose: To seed future leaders, sustainable operations and recruit veterans to join The Mission Continues — while inspiring others to serve.

We recognize that veterans are a powerful force when called upon to serve. Using their skills, leadership and experience, they can help revitalize a city, street by street and block by block. This pilot would be tested against five primary goals:

5) To drive compelling and inspiring stories of service that inspires others to take action.

Beginning in February of 2016, five months prior to the event, we began launching a multi-front, integrated marketing and recruitment effort. This effort coalesced around three primary target audiences.

1) Veterans eligible to take part in the event, who through a selective application process, would go on to serve as one of 70 veterans who would comprise the core of the service effort.

Strategy: Through the establishment of a landing park, direct email marketing, supported by multimedia including a promotional video, veterans were contacted and asked to report for duty in Detroit.

2) Detroit residents and community leaders who would augment and support the core team of 70 veterans.

Strategy: In partnership with FOX Sports Detroit, we aired a PSA for the event and ramped up digital recruitment efforts. Our team also produced multiple videos highlighting the need in each community we would be serving, including at Central High School, Osborn Neighborhood and Recovery Park.

3) Veterans nationwide who would be inspired by the story to take action in their community.

Strategy: Through traditional media, we sought to amplify the story of Operation Motown Muster through major national, local and military news outlets.

Result: 70 veterans from across the country took part in the week-long service event. Among these veterans, 97% reported being satisfied with their experience and feeling a new sense of camaraderie during the event.

Result: 94% of community members reported being prideful in their community after participating in Operation Motown Muster

Result: 97% of veterans who participated reported wanted to participate in a future Mass Deployment.

5) To drive compelling and inspiring stories of service that inspires others to take action.

Video for Reporting For Duty in Detroit 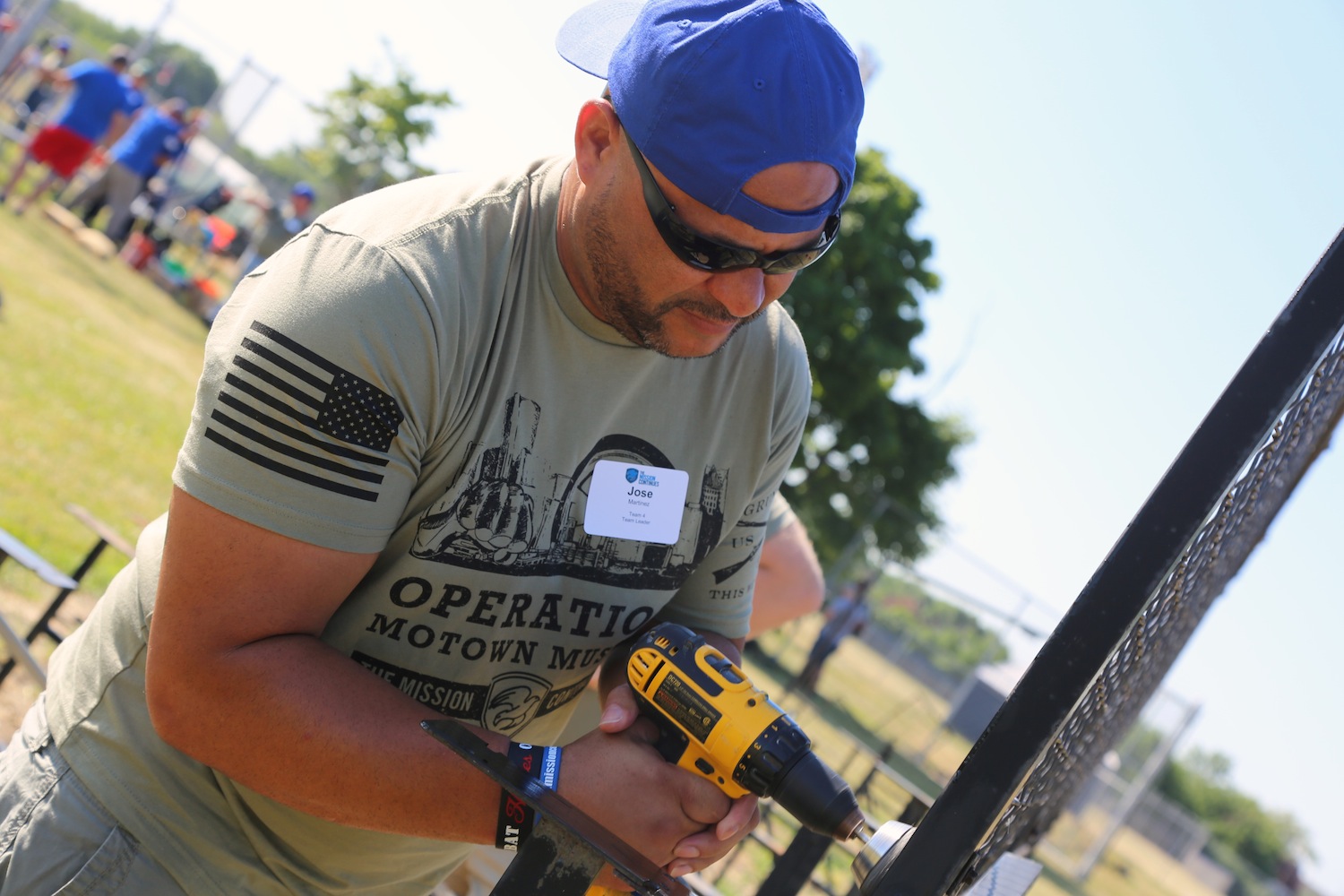 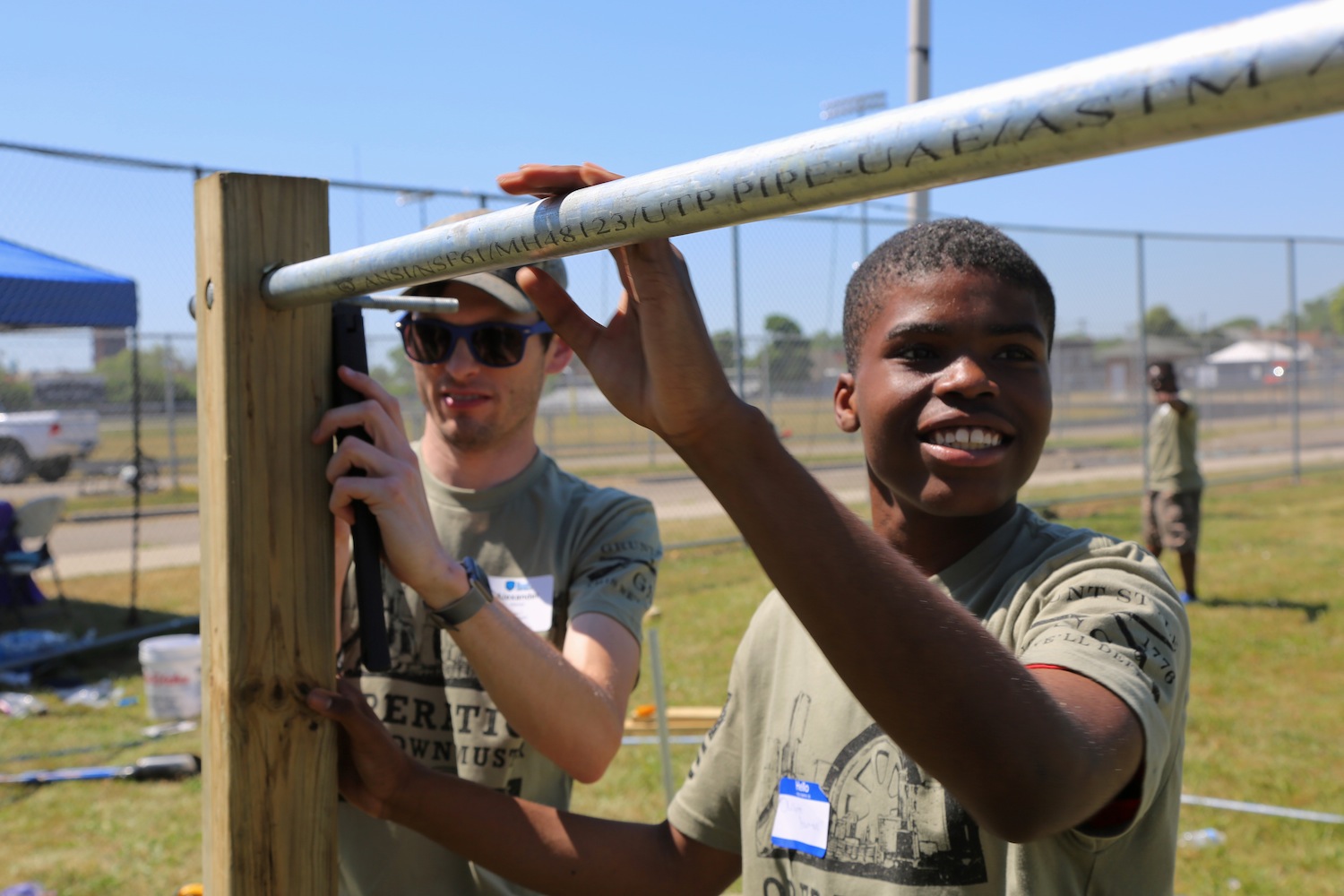