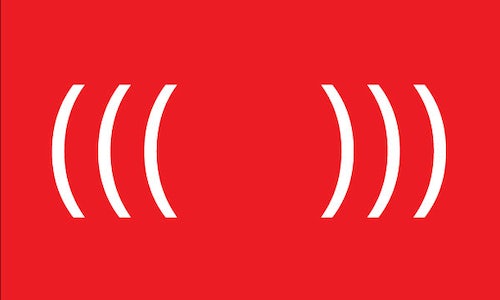 As one of the nation's premier civil rights organizations, the Anti-Defamation League (ADL) fights anti-Semitism and bigotry by tracking, researching and exposing hate online, working with social and digital media networks on policy to improve security and provide education, guidance and resources about hate speech online.

During the course of the 2016 presidential election, ADL began to receive reports that many Jewish journalists were being harassed on social media by dozens, sometimes hundreds, of anti-Semitic "pro-Holocaust" extremists. These savvy extremists were perpetuating their hatred for Jewish people using a Google Chrome extension called the "Coincidence Detector," a browser extension that helped the users identify Jewish-sounding names by highlighting them using three parentheses, i.e. ((( Last Name )))), also known as the (((echoes))) symbol.

ADL's objective was to mitigate the impact of the hateful campaign through interruption, awareness, and public response.

In order to mitigate the impact of the (((echoes))) hateful campaign, ADL's strategy was to interrupt the campaign's spread, raise awareness about the issue, and implement a long-range response.

The first step in interrupting the spread of the campaign was to prevent any further distribution of the Google Chrome extension. ADL began by documenting and alerting Google about the extension. In addition to working to have the extension removed from the Chrome webstore, ADL added the (((echoes))) symbol to its official Hate on Display symbols database.

The second step was to increase public awareness of what had happened, because many people had seen the (((echoes))) symbol used on Twitter, but didn't understand the significance. Through its social media channels, ADL was able to raise awareness of the hateful use of the parentheses. Ultimately use of the symbols was turned back around on the neo-Nazi extremists who had started the practice, because its exposure to the public nullified the practice's hidden symbolism.

The third step, implementing a long-range response, became the most challenging aspect of the event. The most affected community was journalists. In many cases, the use of (((echoes))) made them easy targets for anti-Semitic harassment and, in some cases, made them reconsider certain reporting assignments or leaving the profession altogether. In order to be able to develop a long term strategy for dealing with this issue, ADL established the Task Force on Hate Speech and Journalism.

Once it was flagged, the Google Chrome extension "Coincidence Detector" was removed from the Chrome webstore. News that ADL added the (((echoes))) symbol to the Hate on Display Symbols Database sprung from many major national news outlets: The New York Times, TIME, BBC, CBS, The Guardian, The Telegraph, CNET, and NY Daily News among others.

However, the most poignant result was the much larger counter-use of the echo symbol, as dozens of anti-hate activists, minority advocates, prominent thought leaders and others changed their Twitter handles to echo themselves. This essentially squandered the neo-Nazi's plans of using the symbol to detect Jews, as so many other non-Jews "echoed" themselves. Anecdotally, some from the "Pro-Holocaust Twitterverse" in turn scrambled to use other symbols like *** or {{{ around names, and were shut down by Twitter who has now made those symbols unsearchable.

Finally, within the next few months, the Task Force on Hate Speech and Journalism will generate a first ever overview of legal, social, online, and industry solutions to fighting digital anti-Semitic harassment of journalists in cyberspace based on qualitative and quantitative data. 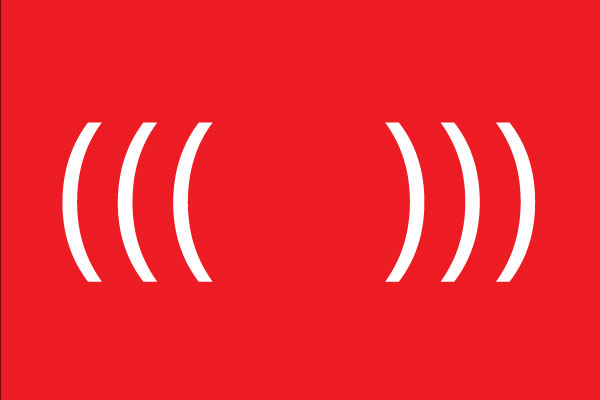