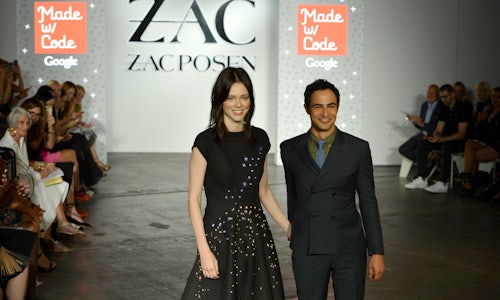 Dressed in Code: A Little Black Dress for the Digital Age

Building something on the web with your own hands brings a rush of self-reliance and satisfaction. Today.

In 10 years, coding will be a requisite skill for workers in professions ranging far beyond dev and design. Those who do specialize in computer science will earn salaries averaging $15,000 more than other fields. How many of those workers will be women?

In the United States, 74% of middle school-aged girls show interest in Science, Technology, Engineering, and Math (STEM). By high school, only 0.3% of girls plan to major in Computer Science. Without relatable role models and real-world examples of how code connects to their passions, girls lose interest. They see programming as a geeky, solitary pursuit and they'd rather hang with their friends. They don't think coding is for them.

Google's Made with Code initiative is turning that picture upside-down and showing teen girls that coding can be a social activity and is relevant to the things they already love: culture, style, sports and community. The goal is two-fold: Inspire girls to use code to pursue their passions, and add their voices to the field of technology to benefit everyone.

In addition to these overarching objectives, the "Dressed In Code" campaign sought to grow the Made With Code community and drive girls to try an online coding project. Applying basic programming, users experimented with colors, patterns and variables to illuminate an LED dress of their own design. Pretty bright.

To reach teen girls in a meaningful way, we had to find common ground. That imperative informed everything Swift contributed to "Dressed in Code," ensuring that content was relatable, fun and connected to the people they admire and the things they care about. All while providing the community a powerful means of self-expression and the chance to learn and make something valuable and new.

Swift reshaped Made with Code's social voice and visual tone to better reach the target audience, dropping overt branding from posts and approaching copy in the voice of a peer. The color palette adhered to saturated pastels, and content showed girls creating with code together in scroll-stopping stop-motion and cinemagraph animation.

Then we had a thought: Why not make the digital physical and create a pixels-to-cloth version of the dress. Why not team up with a dynamic, hugely influential fashion designer to transform the idea into reality? Why not invite girl coders to New York Fashion Week and create a major media moment on the runway?

Swift was there to tease and document it all, creating content charting the process and capturing the runway debut of the LED dress. To tell a bigger story about what happens when fashion collides with tech, we created "Code Chats" videos showcasing the entrepreneurial coders behind Jewelbots and their programmable friendship bracelets. In September 2015, Posen kicked off the Spring 2016 New York Fashion Week with a ZAC by Zac Posen show culminating in model Coco Rocha revealing the dress. Fifty girl coders who participated in the programming project cheered from the Bryant Park audience as a little black dress for the digital age was born.

One of the most powerful effects of bringing Dressed in Code to the runway was reach. Mentions by Zac Posen and Coco Rocha helped increase awareness of the program outside the existing community, finding parents, professors and employers and generating 42K social media engagements. Attention from publications including AdWeek, Mashable, InStyle Magazine and The New York Times spurred 240 million earned media impressions.

Getting Made with Code's message in front of all these eyeballs led people to the intended destination: The campaign drove nearly one million visits to the MWC site, where nearly 90,000 coders tried their hands at the LED dress project.

The MWC community on Instagram exceeded growth goals, increasing by 9% and surpassing projections for the year three months early. By the end of 2015, the channel's following had more than doubled.

While these numbers are a huge part of overall success, the ripple effect is not yet quantifiable. Dressed in Code inspired girls, grown-ups and media to see a fresh picture when they think of programming. An image that includes keen-eyed teens, a twirling new-tech dress, exciting career possibilities. The campaign proved that girls are excited and ready to rise to the top of the tech industry. Hopefully the world is ready for them.

Video for Dressed in Code: A Little Black Dress for the Digital Age 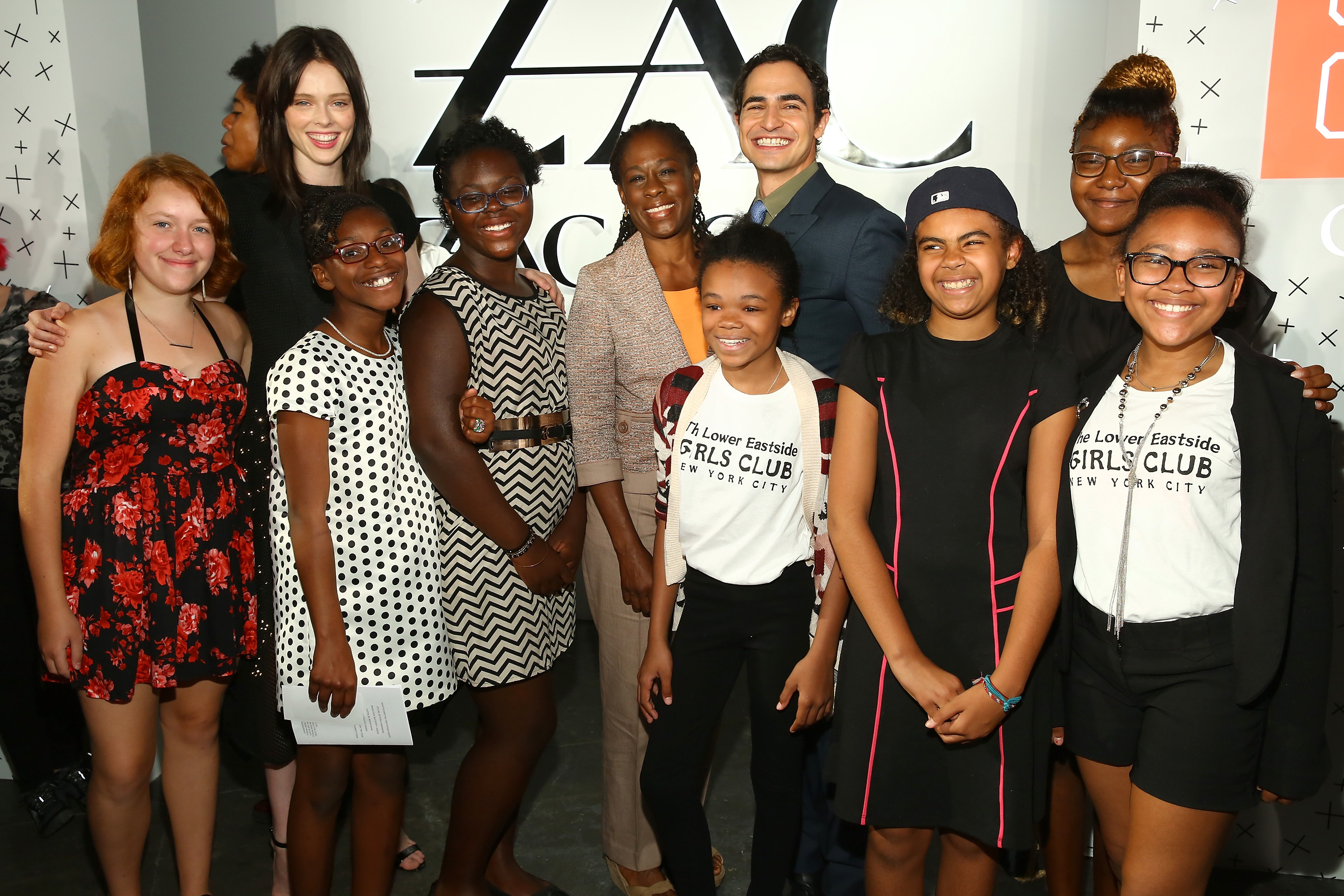 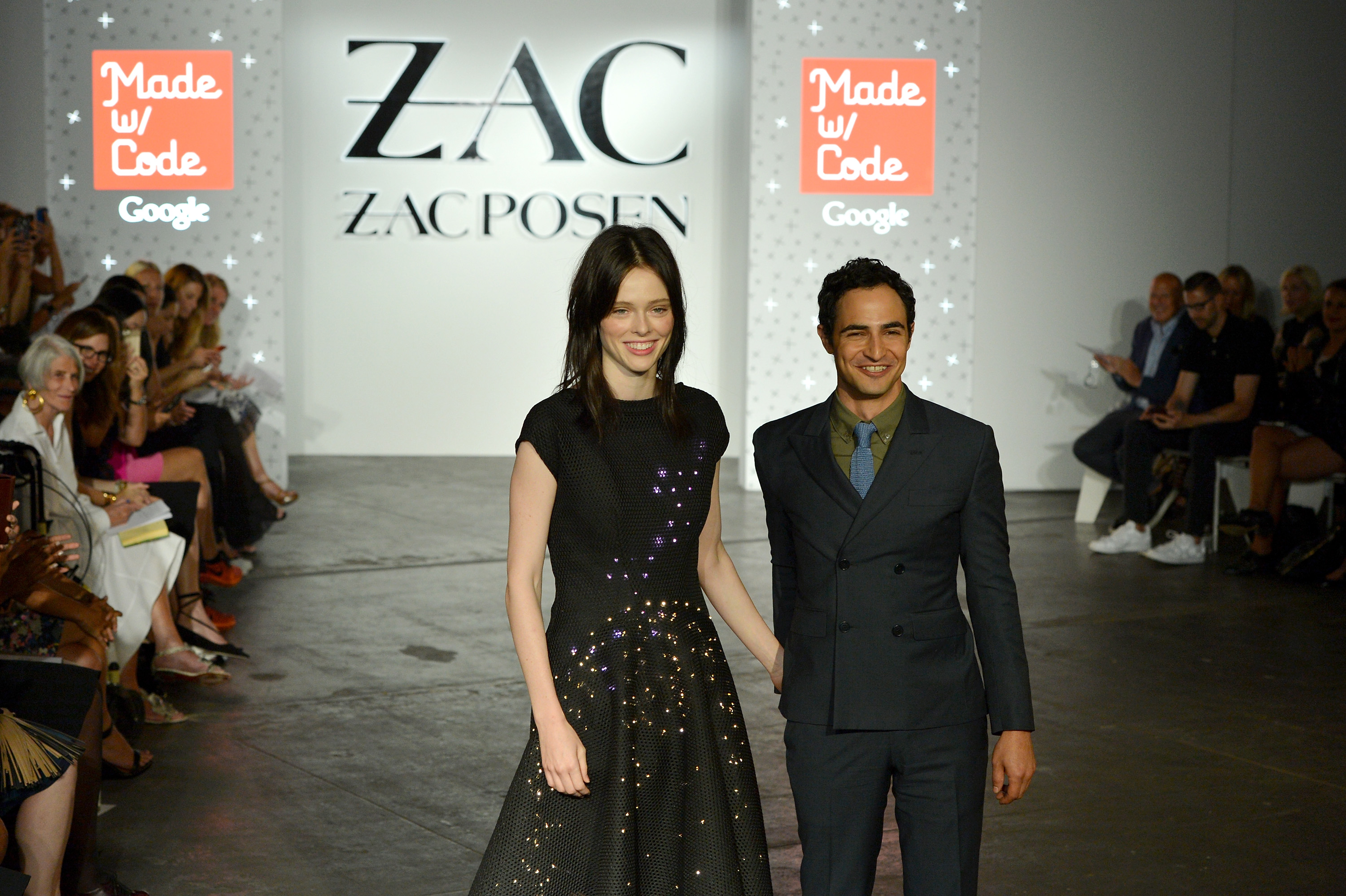 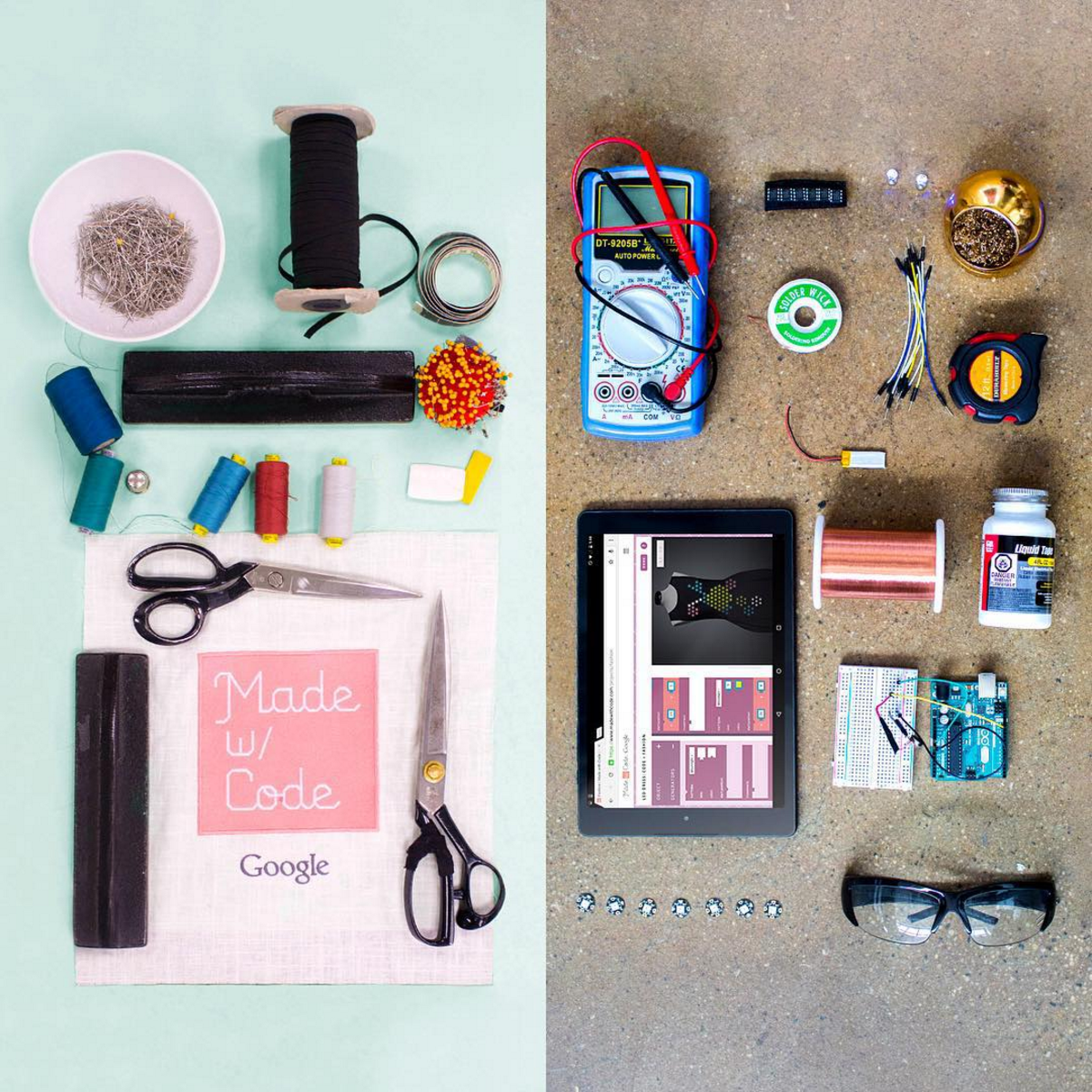 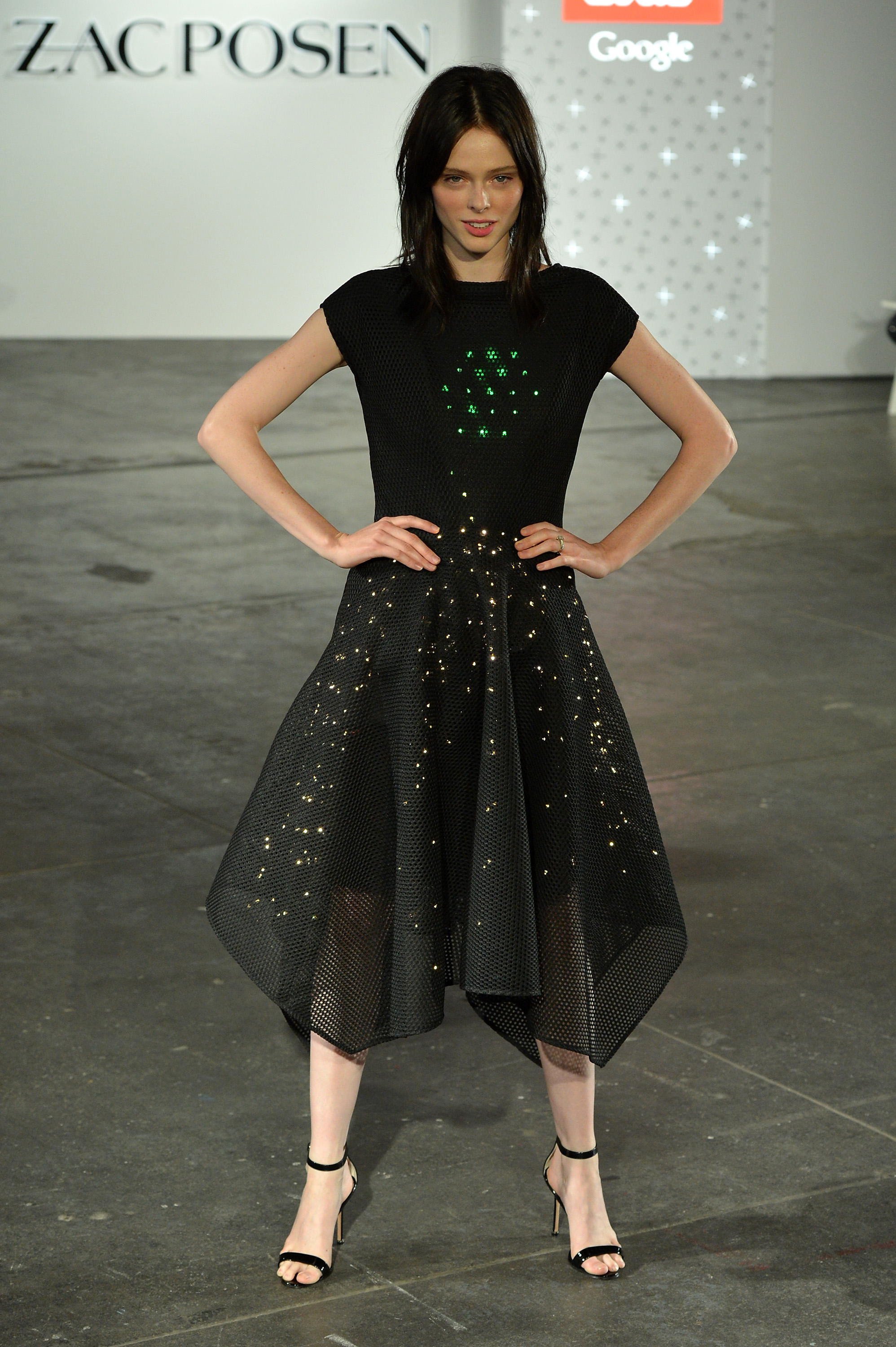 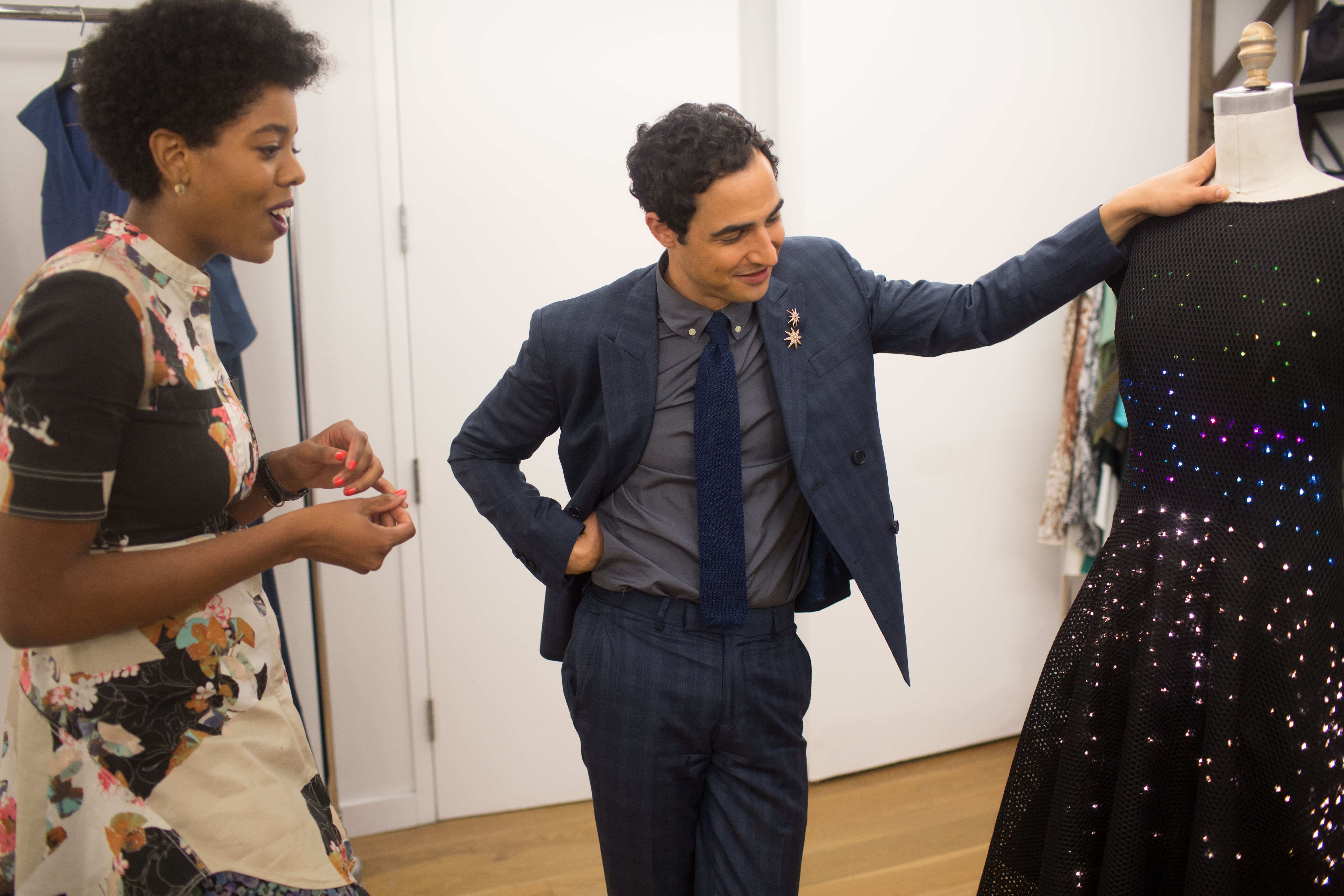 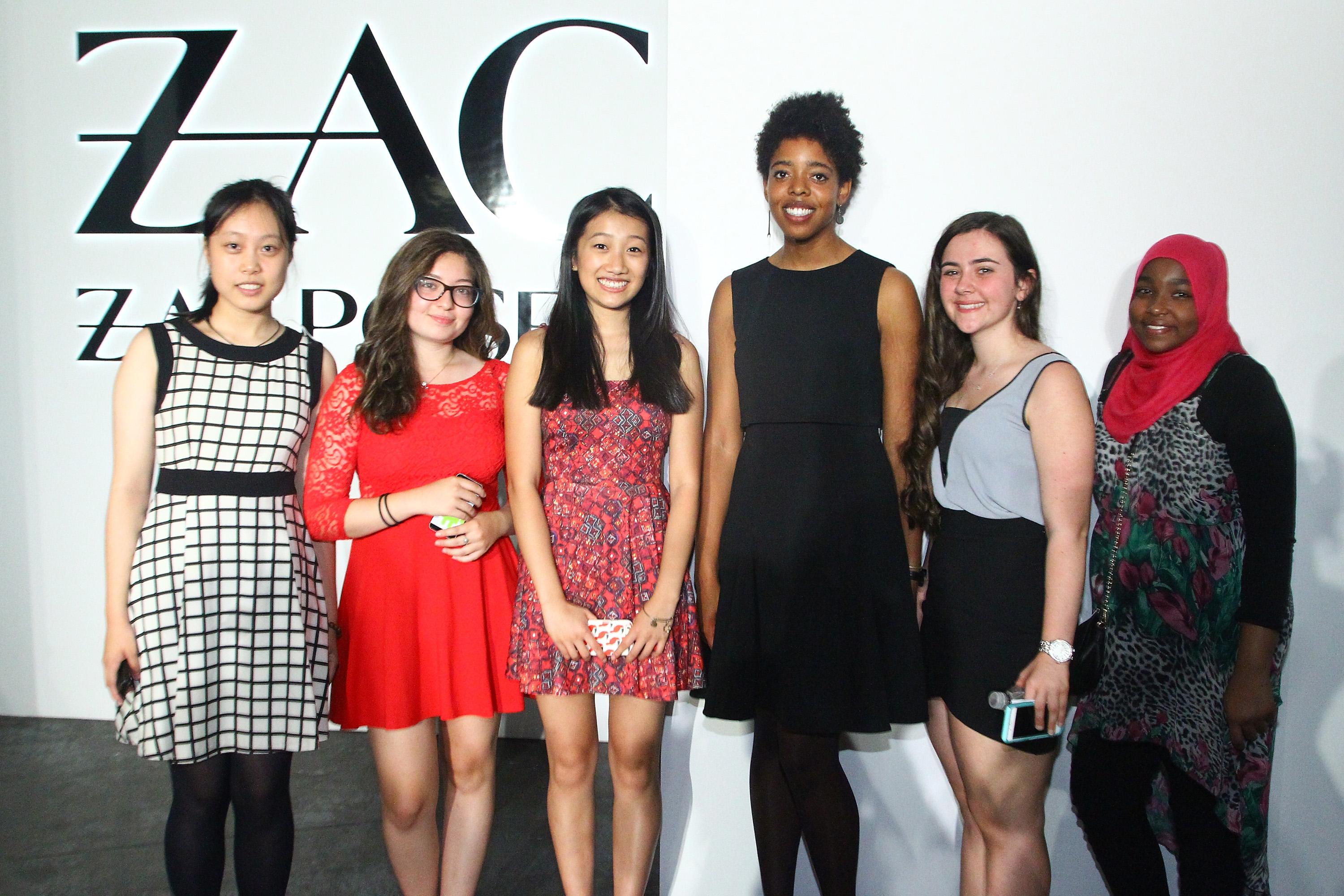