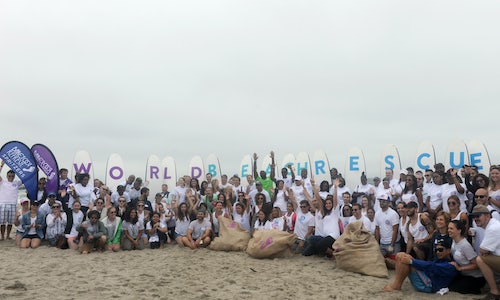 Barefoot Wine & Bubbly is on a mission to make the world a better place through wine, and since 2007, it has been Hunter PR's directive to bring this mission to life in a fun and compelling way. Nine years ago, Barefoot Wine partnered with the Surfrider Foundation – an environmental non-profit whose mission is to protect the world's oceans, waves, and beaches – making America's beaches 'Barefoot Friendly' through the Barefoot Wine Beach Rescue Project. Together, the brand and non-profit travelled across the USA, inviting consumers to volunteer at beach clean-up events, followed by a toast to their good efforts. In nine years, the project donated more than $1.2MM to the Surfrider Foundation, cleaned and restored more than 145 beaches, collected more than 19 tons of trash, and engaged more than 13,000 volunteers. The program became such a major part of Barefoot's brand DNA, that its global partners joined in on the fun, organizing clean-ups in their own territories around the globe.

Given its success and popularity, for Barefoot Wine Beach Rescue Project's 10th anniversary, Hunter was challenged to evolve the program into a revitalized global campaign with one united message: Leave Only Footprints.

1. Establish World Beach Rescue Day as an international holiday in at least 10 countries around the globe in its inaugural year.

2. Create exciting, shareable content that incites emotion and engages consumers to get involved regardless of their location.

For its 10th anniversary, the Barefoot Wine Beach Rescue Project evolved into a global campaign, with Barefoot and the Surfrider Foundation declaring the second Saturday of every July World Beach Rescue Day. On July 9th, 2016, more than 10 markets worldwide participated in the festivities. In order to reach consumers on a global scale, Hunter PR chose to lean in on the one medium that truly unites the world, social media. To encourage participation, Barefoot developed a universal hashtag that, when used, would trigger a donation of $1 to the Surfider Foundation, up to $100,000.

To kick off the campaign, Hunter PR worked together with 10 of Barefoot's global partners to construct larger-than-life sand installations on beaches across the world in each country's respective language and style. The art pieces communicated one powerful message: Leave Only Footprints. Drone footage of each completed installation was gathered and compiled into a moving and shareable video that required no translation to resonate with consumers worldwide.

To elicit optimum social impact for the launch of World Beach Rescue Day, Hunter PR engaged a variety of mouthpieces, including Upworthy, to share the video via multiple channels to a highly-engaged base of followers with a shared connection to the Leave Only Footprints mission.

Additionally, Barefoot enlisted the help of three prominent, globally-adored YouTube influencers, Louis Cole, Raya Encheva, and Steve Booker, to attend World Beach Rescue Day events in the U.S. and the U.K. and recount their experiences in their own voices on their popular YouTube channels. Each influencer also posted to their Instagram, Twitter and Facebook channels. Barefoot also broadcasted its very first Facebook Live video which was hosted by Raya from the U.S. World Beach Rescue Day event in Rockaway Beach, NY.

Beyond the collective World Beach Rescue Day events, the #WorldBeachRescueDay hashtag was promoted by working with four Instagram influencers who posted to their channels with the Leave Only Footprints message. These influencers shared photos of their favorite beaches, imploring their followers to go out and make their own local beaches "Barefoot Friendly" in support of the Surfrider Foundation. The hashtag also showcased how individually we make small changes, but collectively, we make a big impact.

Hunter PR announced the first-ever World Beach Rescue Day by bringing together a mix of powerful video content, social media heavyweights, a media partner, and Barefoot teams from around the world. With 11 simultaneous international clean ups and celebrations, an organized global campaign engaged Barefoot fans around the world.

1. Establish World Beach Rescue Day as an international holiday in 10 nations around the globe in its inaugural year.

2. Create exciting, shareable content that incites emotion and engages consumer to make a change in their community via a strong, actionable hashtag.

World Beach Rescue Day saw organic use of #WorldBeachRescueDay with more than 12MM impressions. The promotion of the hashtag by social media influencers and original video content resulted in $100K being donated to the Surfrider Foundation. Upon conclusion of the campaign, 20.7MM total social media impressions around the globe included the Leave Only Footprints message. 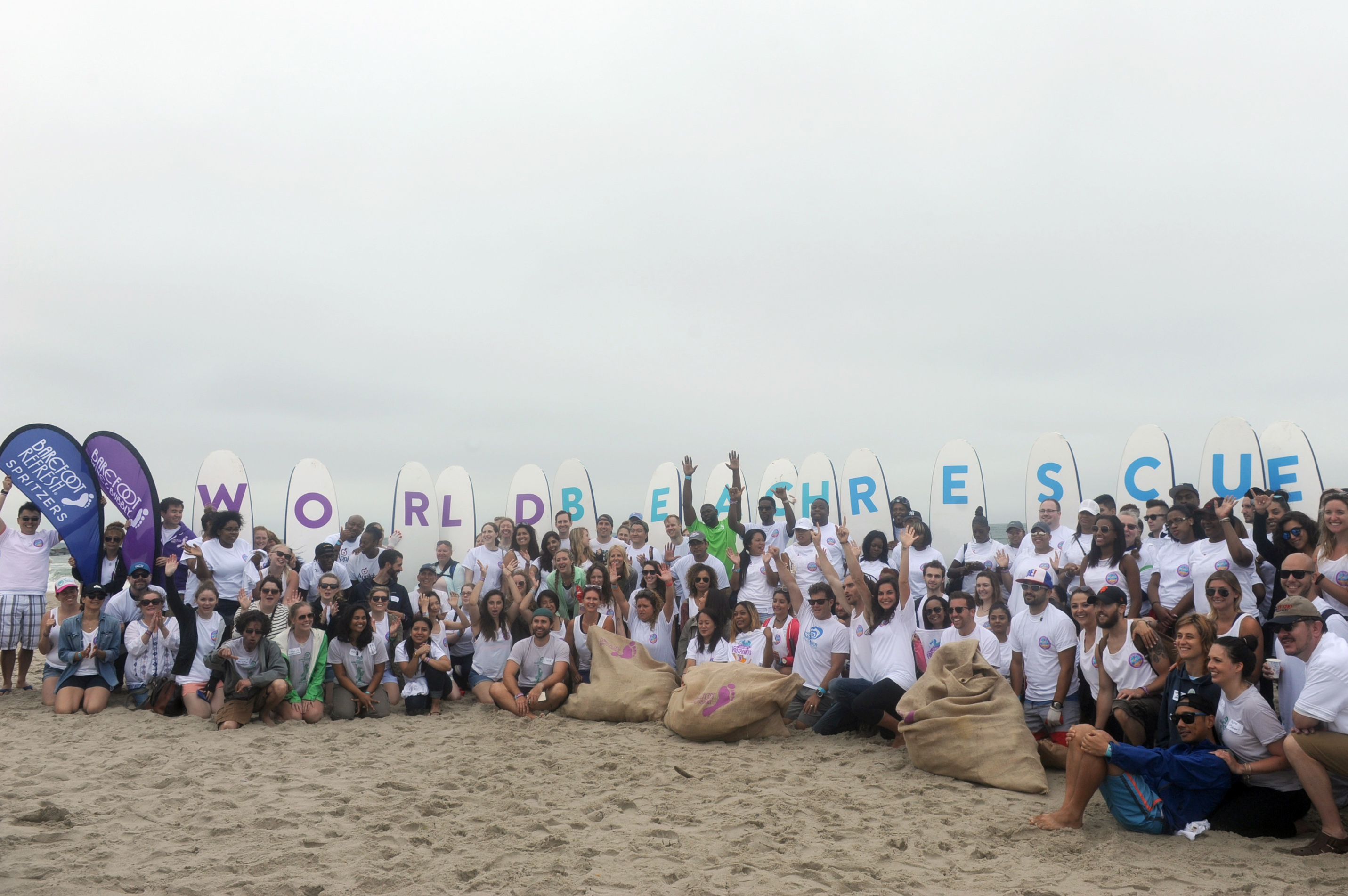 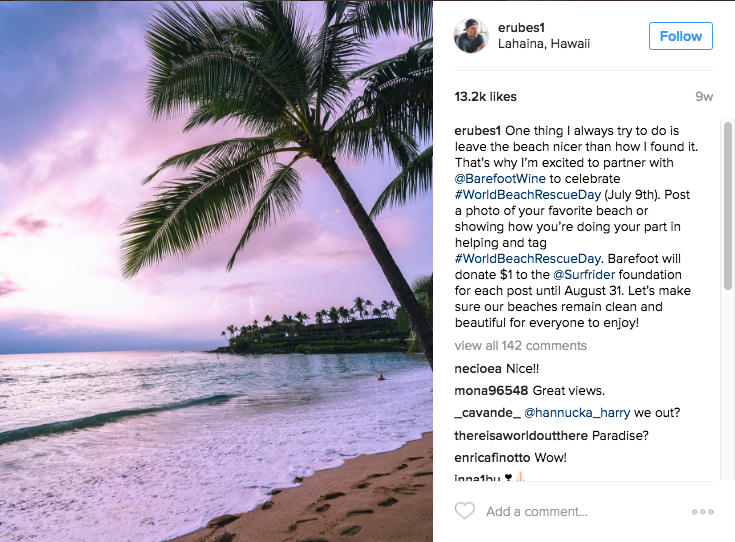 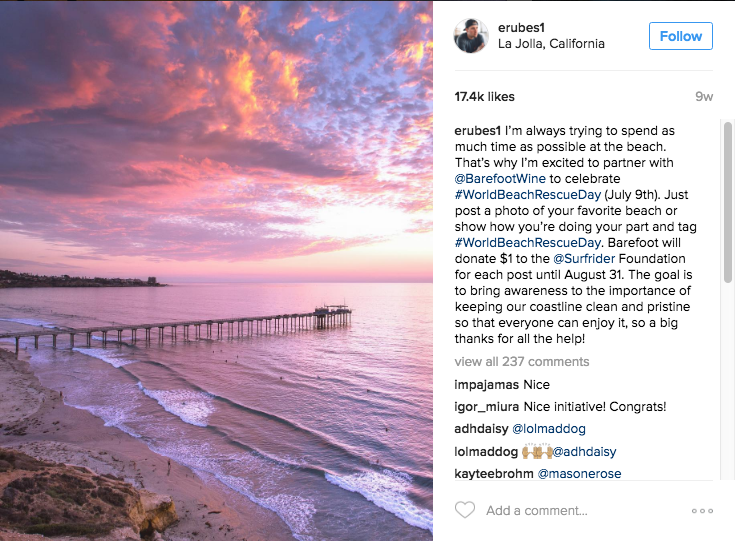 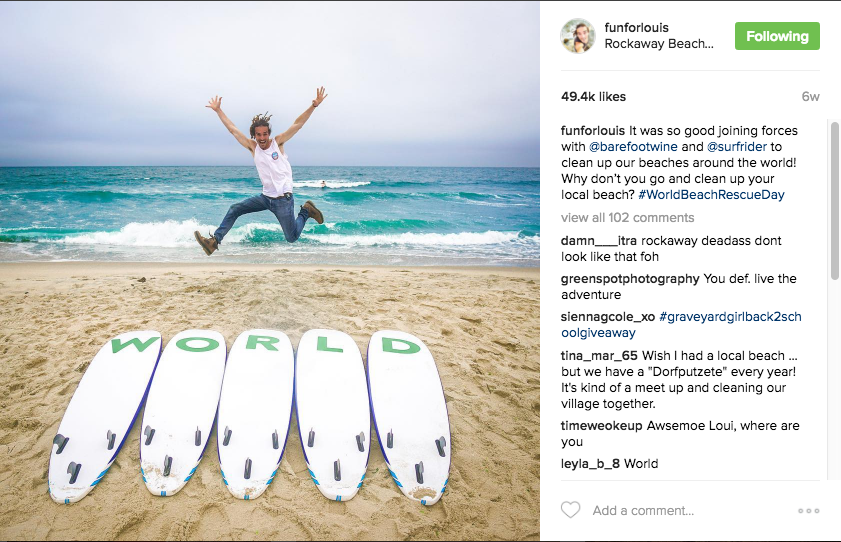 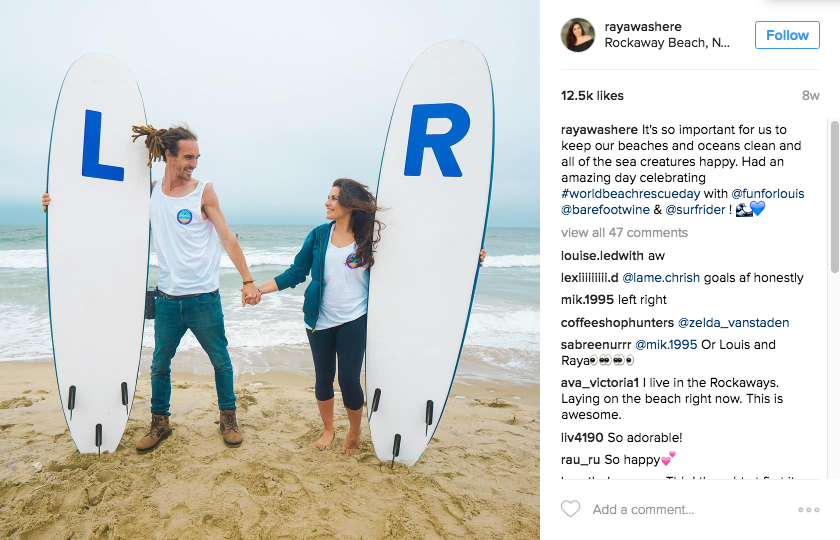 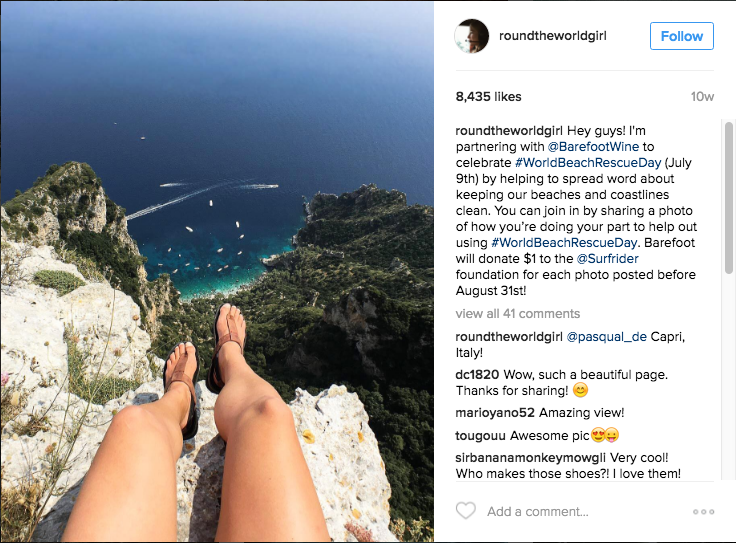