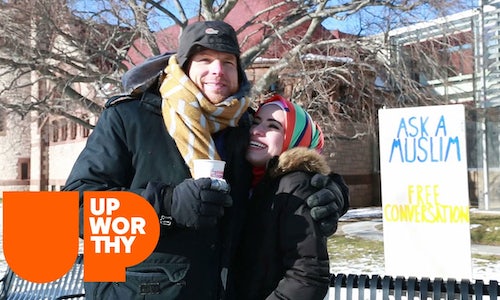 Another Person's Shoes is an original, eight-part Upworthy series that gives the audience a one-on-one experience of what a person of another gender, culture, society, sexual orientation, or socioeconomic status might encounter every day. Each single-camera, documentary-style piece aims to create empathy around the challenges people of different walks of life encounter -- experiences many of us take for granted.

One piece profiles a pilot who flies hundreds of patients in need of transportation to proper health facilities for treatment around the world. Another episode follows a Muslim couple afraid to leave home after the San Bernardino attacks, and their brave decision to reclaim the narrative by encouraging everyday people to "Ask a Muslim." Another part follows the man who spent the first few months of his life in a homeless shelter -- and today is the mayor of Ithaca, New York.

The Another Person's Shoes series represents Upworthy's mission-driven push toward creating original, purposeful video stories that create empathy, change the way people see the world, and inspire viewers to share with their families and friends. Upworthy developed this series to humanize the struggles and successes often overlooked by traditional media, with the intention of helping to bridge society's divides. Upworthy expanded its serialized content with this eight-part series, and found success with readers responding positively and sharing each original video millions of times.

With an audience reach of more than 35 million people on Facebook, the videos within the Another Person's Shoes series received more than 11 million views. As of August, social interaction consisted of 92,610 shares and 344,088 likes.

While this series reached many on different social platforms, an audience member who was touched by a specific video in the series, Banana Man, took matters into his own hands. In an effort to help Banana Man become who he wants to be, this audience member started a GoFundMe and raised $2,200 for college. Not only was this GoFundMe project shared on Facebook, a New York Times article was written shortly after.

Video for Another Person’s Shoes 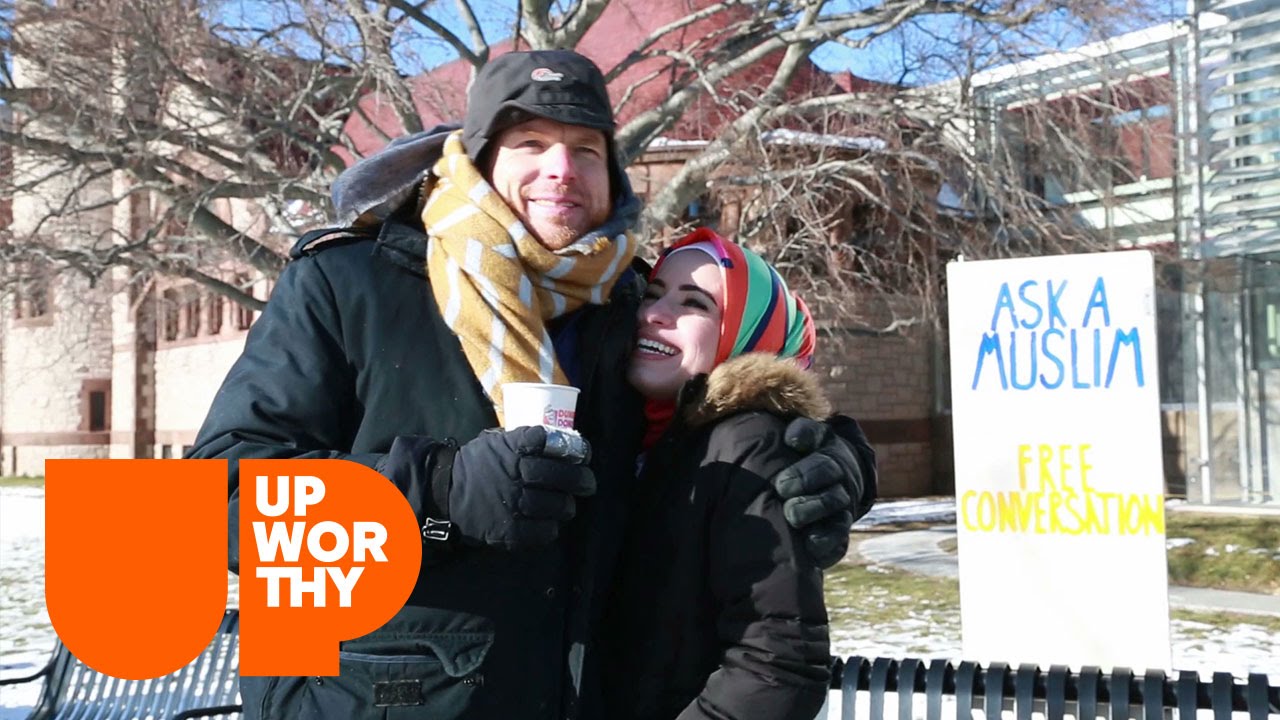