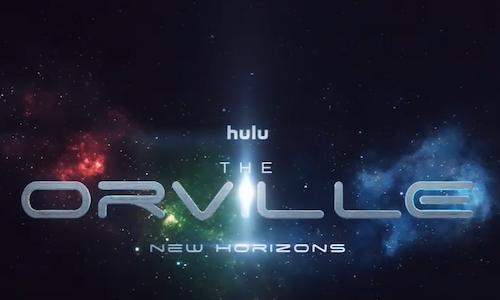 The Orville "Break the Feed"

Entered in Creative Use of Technology

Hulu Original “The Orville” is a science fiction comedy-drama series that follows the intergalactic exploits of the crew of the U.S.S Orville. While making groundbreaking discoveries about the universe they also traverse the complexities and unpredictable nature of personal relationships.

The exciting made-for-Instagram spot sees the crew of the U.S.S Orville escape from the ship only to find themselves in completely unknown, and dangerous territory. The video thrills viewers by throwing them directly into the spacefaring action and utilizing fun and unique faux-3D elements to show starships blasting away parts of the Instagram interface or characters stepping out of frame. As a character is pulled into the depths of an alien lake, water droplets splash on the screen, and parts of the ad replicate the Instagram feed to encourage viewers to view ads, reels, and other Orville-related posts on the platform.

The Instagram post generated approximately 11k views, reaching over 26k IG users and leaving 28,432 impressions, stopping fans in their tracks as they scrolled through their feed as a one-of-a-kind showstopper asset for "The Orville."

As part of the larger content strategy, this feed breaker helped bolster the overall Instagram campaign for Season 3. As a result, the account experienced a 104% increase in total comments and a remarkable 83K% increase in video views and a 5K% in impressions compared to Season 2. 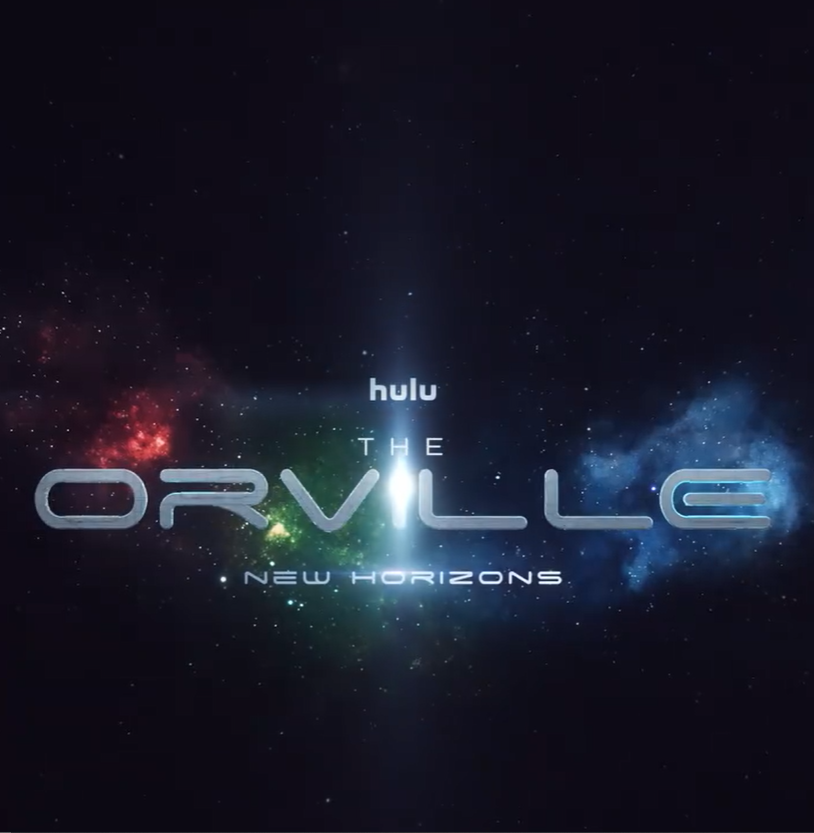