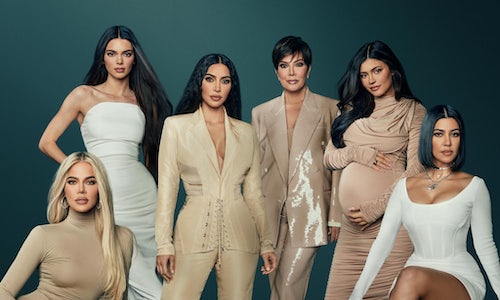 The Kardashians are back. After leaving their 20-season long, People’s Choice Award-winning reality series “Keeping Up With The Kardashians,” the famous family shatters all expectations with their highly anticipated next foray into reality television. Hulu Original “The Kardashians” is an all-access pass into the lives of America’s most televised family, and chronicles their billion-dollar business enterprises and the explosive behind-the-scenes family drama that fans have come to ravenously crave.

To celebrate the triumphant return of reality TV titans Kris, Kourtney, Kim, Khloé, Kendall, and Kylie, Hulu launched a 360 campaign to help fans share excitement for the upcoming series. The campaign included the launch of a brand-new Instagram account to engage with the fandom online, a unique Superlike sticker, promotional partnerships with social influencers, and a live event for the press in Malibu, California.

The Kardashians Instagram is dedicated to sneak peeks and behind-the-scenes content, as well as deep dives into the makeup, fashion, and culture that is so integral to the lifestyle of the Kardashian family. With the launch including behind-the-scenes polaroid photos, garnering top-tier press, and more than 250 posts so far, the account continues to engage fans and boost excitement for the series.

Select social influencers were sent Hulu PR care packages full of Kardashian-themed items. The sizable, premium packages included cookies featuring the likenesses of the famed sisters, a tin of popcorn, fluffy blankets, a mirror, a camera, and a poster.

In Malibu at the Nobu Ryokan hotel, Hulu set up an immersive experience for the press and influencers to live out their dreams as if they were a part of the Kardashian family. The event created rooms themed after Kardashian fashion and tastes, including a bar, food, makeup, and even some of Kim's own wardrobe on display. Press and social media personalities held interviews with some of the sisters, gleaning hints of what was to come in the highly-anticipated return to reality television.

Overall, the campaign has led to 1.6M followers on Instagram, 33.2K likes on the PR package TikTok video, and the Press Event at the Nobu Ryokan in Malibu generated 1,638,994 total engagements and 11,155,700 total impressions which included social support from members of the Kardashian family. The series premiere of The Kardashians became the most watched series premiere, with the largest social footprint, of any Hulu original. The success of S1 has carried over season over season, making The Kardashians social handles one of the largest follower growth rates compared to other series. 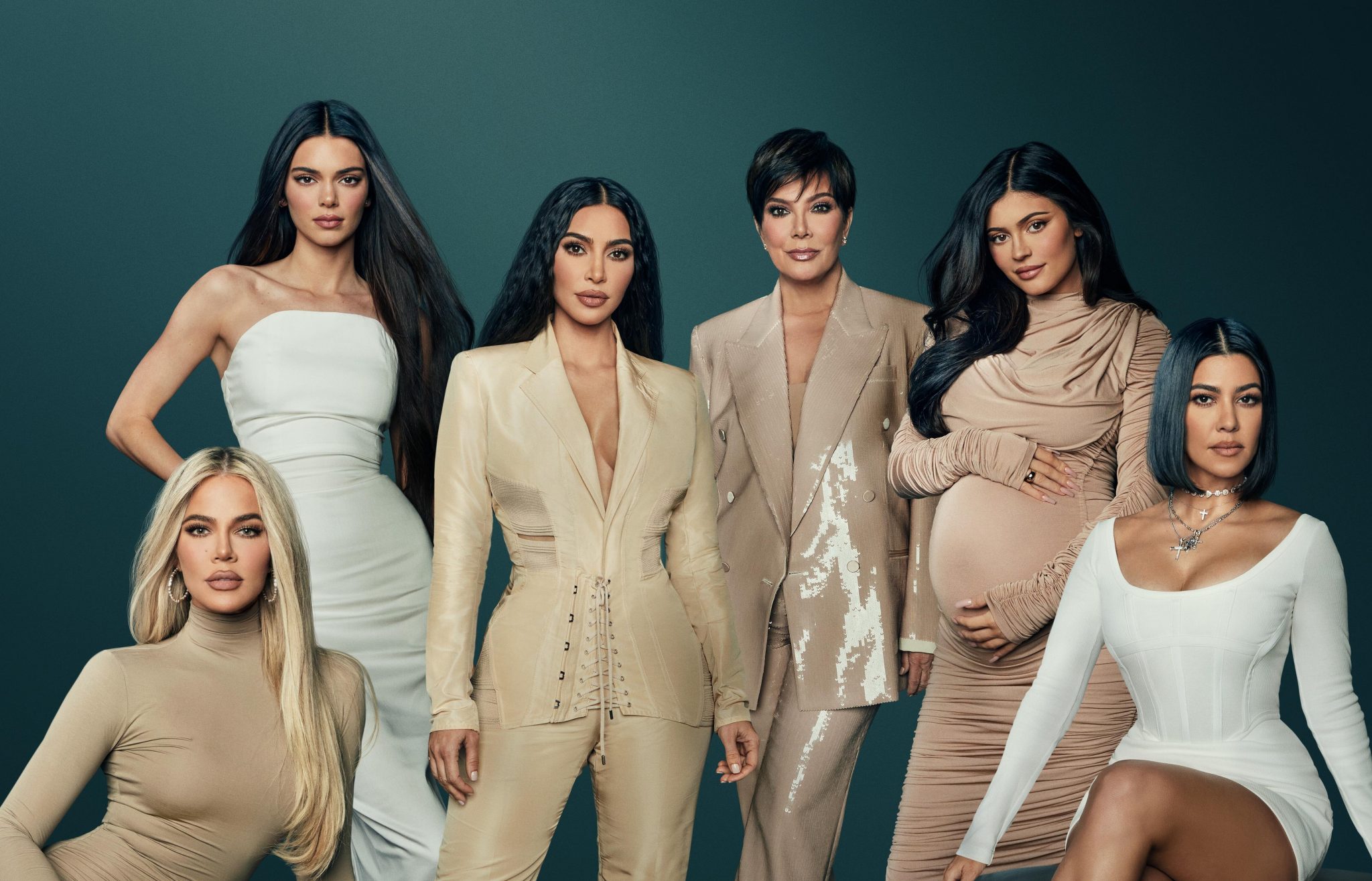