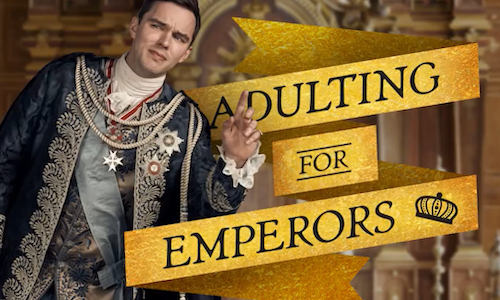 Hulu presents the anti-historical and black-comedy satire series “The Great.” The series is set in 18th-century Russia and follows the outrageously comedic rise of Catherine the Great. The series stars Elle Fanning as Empress Catherine II and Nicholas Hoult as Emperor Peter III.

The Emmy Award-nominated show’s second season picks up several months after the beginning of a violent coup. The bickering monarchs are at constant odds with one another but Peter ultimately transfers power over to Catherine.

In promotion of the show’s second season, Hulu crafted a series of witty character profiles for the outrageous ladies of the court, a hilarious public service announcement from the palace, and the Emperor’s Guide to Adulting. Each featurette was perfectly formatted for social media engagement and had audiences howling over the show’s portrayal of 18th-century court life in Russia.

Three short videos were produced as part of the Instagram campaign promoting the second season of Hulu Original’s “The Great.”

In "Adulting for Emperors 101,” Nicholas Hoult's Emperor Peter III demonstrates his 'aptitude' for confidence, as his courtship woes are presented in a dry, uniquely hilarious way.

Hulu made a "Palace PSA" video, in which Elle Fanning's Empress Catherine II provides some illuminating information regarding her school's education of women, specifically her stance on promoting progressive ideals and stamping out patriarch-centered ones.

"The Ladies of Russia" features Catherine, her mother Joanna, best friend Marial, Elizabeth the aunt-in-law, and courtiers Tatyana and Svenska as they each display the irreverent hilarity that the series is known for.

These videos bring the world of The Great to fans’ phones, giving added context to the series using both show footage and marketing shoot captures. The three videos generated over 133k views on the platform, reaching over 180k users and leaving 244k impressions. 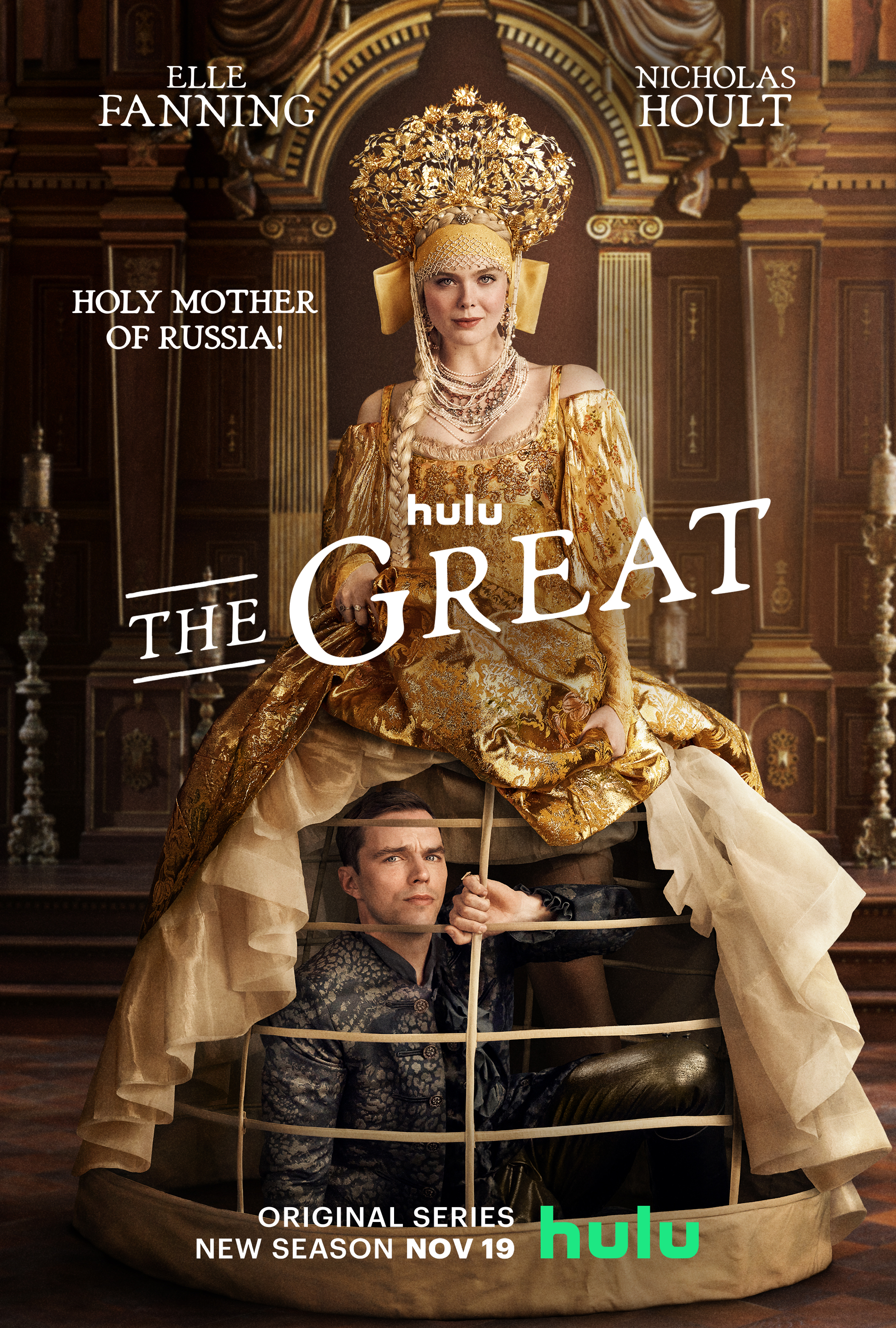 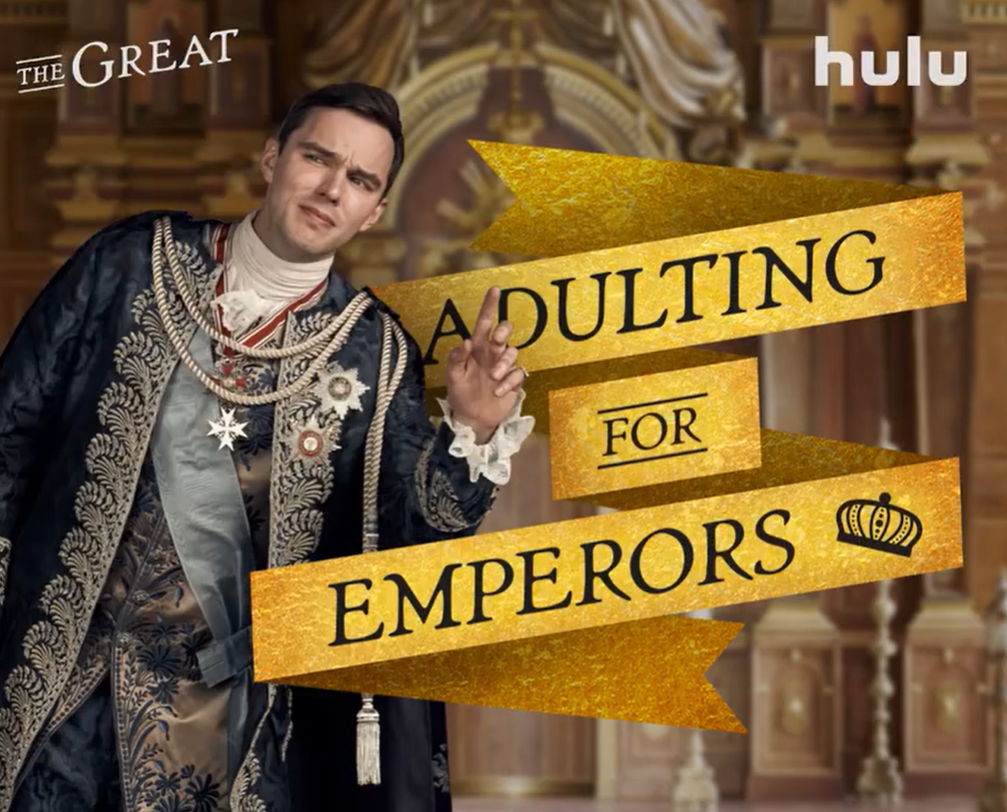