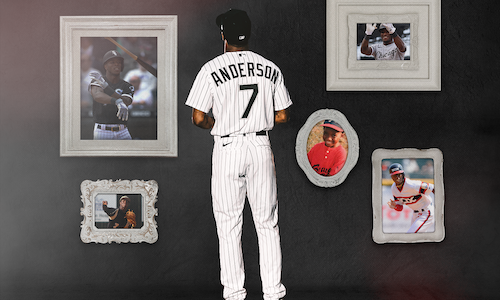 TA7: The Story of Tim Anderson

The White Sox conceptualized, edited and produced a five-episode documentary series, exploring shortstop Tim Anderson’s journey within baseball. Giving fans an exclusive, behind-the-scenes look into Anderson’s life, “TA7: The Story of Tim Anderson, presented by Nike” sought to connect fans on a deeper level with one of baseball’s stars, while generating buzz for the season. A first of its kind for SoxTV, the video content arm of the organization, the series helped tell the story of how Anderson became a household name for baseball fans.

The series focused on key themes throughout its development: Spotlighting a young Black man’s experience in the game, growing from a quiet, under-the-radar high school athlete to 2019 American League Batting Champ and two-time MLB All-Star; as well as underscoring Anderson’s extraordinary career highlights and boldest moments bringing his own personality to baseball to welcome a new generation of young fans to the game.

The documentary is the organization’s first, digital-focused longform series, featuring an exclusive long-form interview with Anderson. It connects fans with a side of Anderson they haven’t yet experienced through conversations with former coaches, family and friends and never-before-seen highlights from places where his journey unfolded.

The White Sox wanted to provide fans with the most in-depth look at Anderson’s story – a vision requiring productions shot across multiple locations key to the shortstop’s MLB journey. Recognizing hurdles presented by public health challenges related to the pandemic and challenges surrounding the league and players association negotiations with the collective bargaining agreement, SoxTV immediately mapped out the full docuseries production.

Given the tight timeline and limited resources, the crew began planning during the 2021 season, identifying places, people and content to help bring a layered story to the screen.

Exploring the Archives: Archival assets are essential components of telling a development story. SoxTV combed through years of Sox-owned footage gathered from Anderson’s first All-Star Game in Colorado to the many ballparks he has competed at across the country since 2013. Tapping into his hometown networks, the White Sox worked with community media outlets to locate archived footage from Anderson’s high school basketball and early recruitment. The archival footage required updating to fit specs and quality needs to produce a polished series.

Out-of-Town Collaborations: Immediately following the 2021 season, the Sox team had just weeks to pull together the long-form, “present day” commentary with Anderson before December 1, the expiration of the previous collective bargaining agreement to access players. Over just three weeks, the production team flew to Tuscaloosa, Alabama, for interviews with family, coaches and friends. They outsourced a cinematographer to conduct interviews with college coaches in Missouri, and upon their return, filmed Anderson’s longest-ever, sit-down interview at the Bridgeport Art Center in Chicago.

The team’s biggest takeaway came from further learning how inspiring Anderson’s story can be for young African American athletes. The project came to eloquently depict the significance of the intersection of culture, race and sports. As one of the team’s producers stated, “We began this documentary with a strong desire to connect with African American youth and any young fans who don’t think baseball is for them. Throughout this process, we found that while Tim often appears larger than life in his MLB career, he has a lot more in common with these kids. We learned a great deal and worked to show the elements that make Tim, TA7 -- his humble beginnings, the real-life challenges he overcame, the persistence and adversity. Before his debut, Tim had never been to an MLB game. He was convinced sports would be his only path to success. Seeing this first-hand made us realize the profound impact we could have through storytelling.”

In addition, 203,000+ video views, totaling 24,000+ hours of footage watched, made this the most-viewed content series all-time on White Sox YouTube.

The project appealed to younger fans, as 68 percent of viewers were ages 18-44.

Media Success: The docuseries earned coverage in major publications, including the Chicago Tribune, Sports Business Journal and Talkin’ Baseball, among many others. Earned placements resulted in 9M impressions for a publicity value exceeding $313,000.

Video for TA7: The Story of Tim Anderson 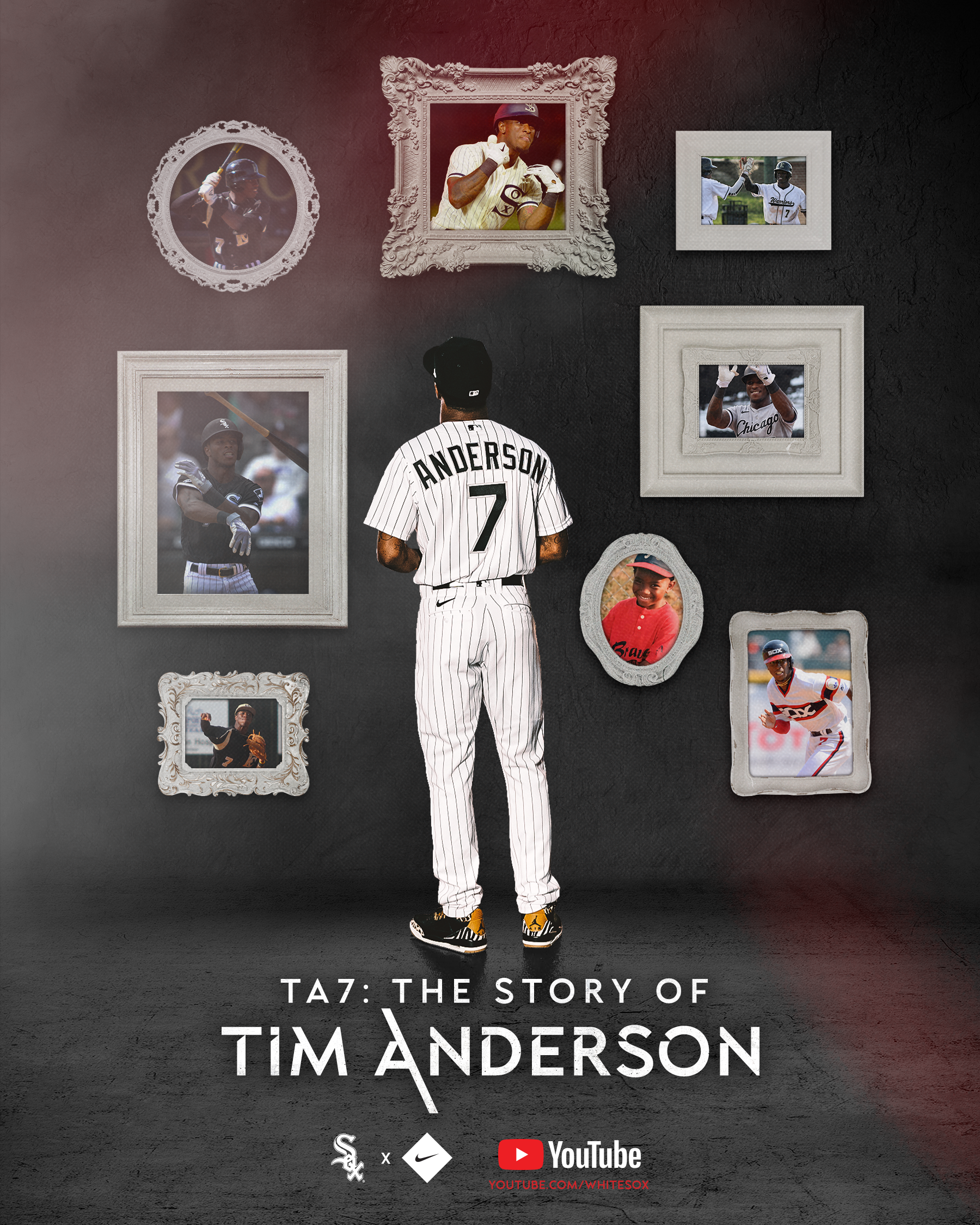 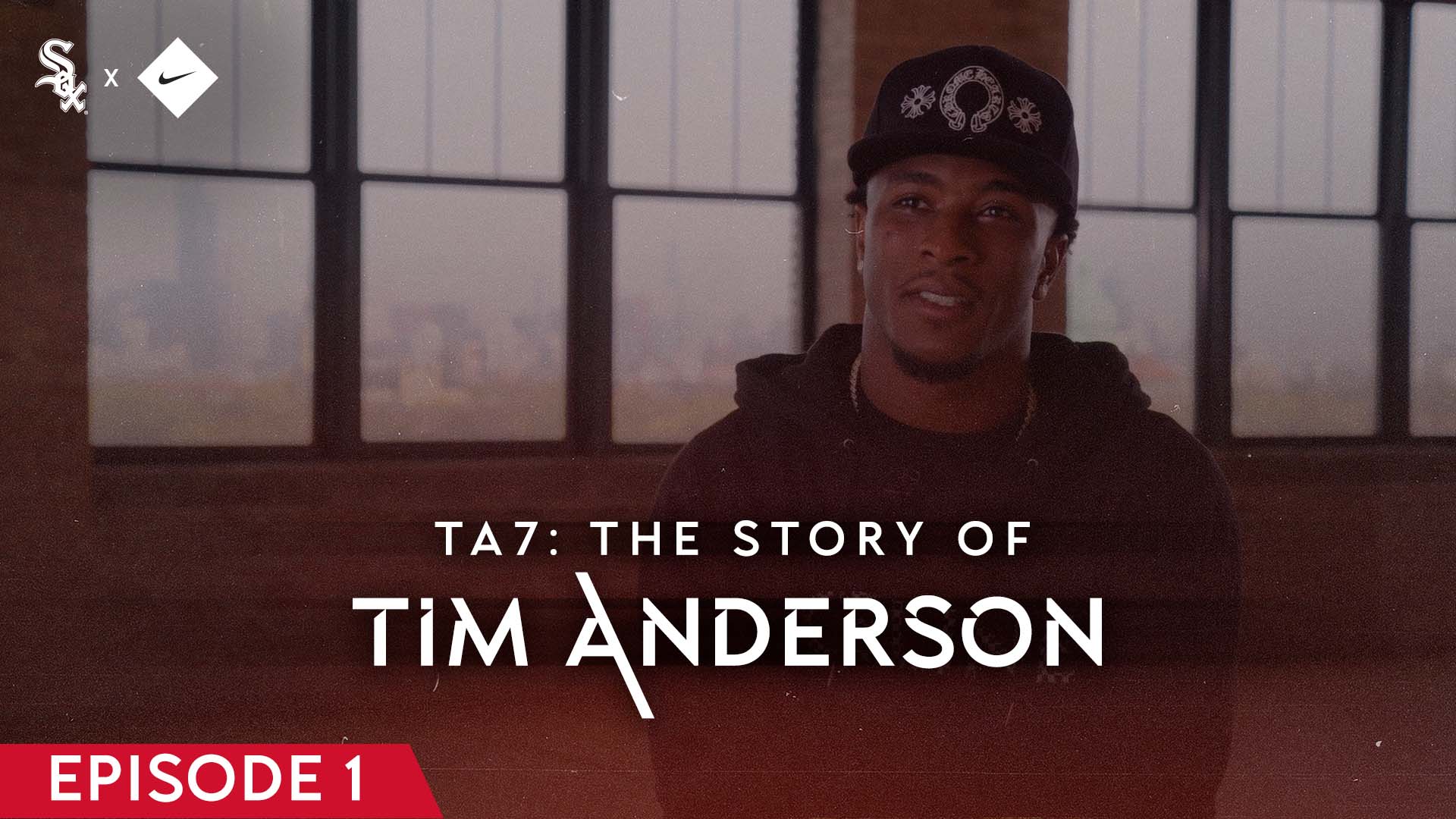 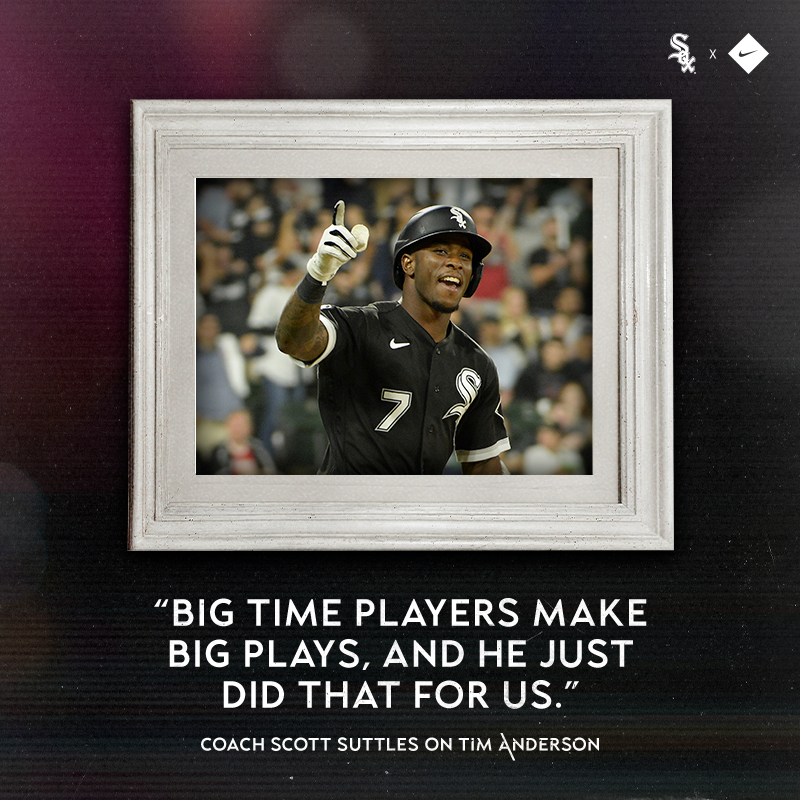 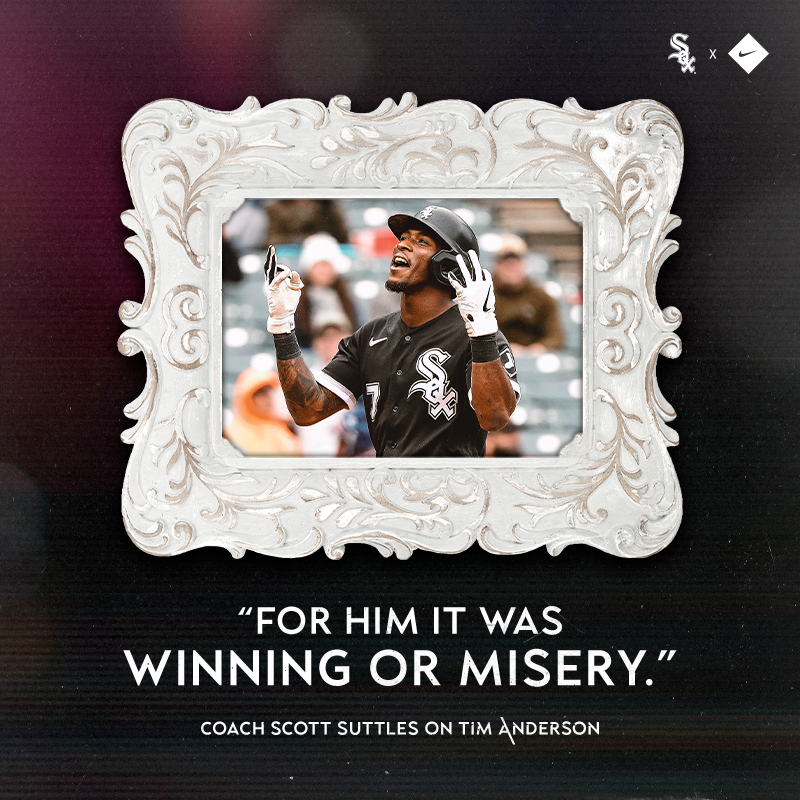 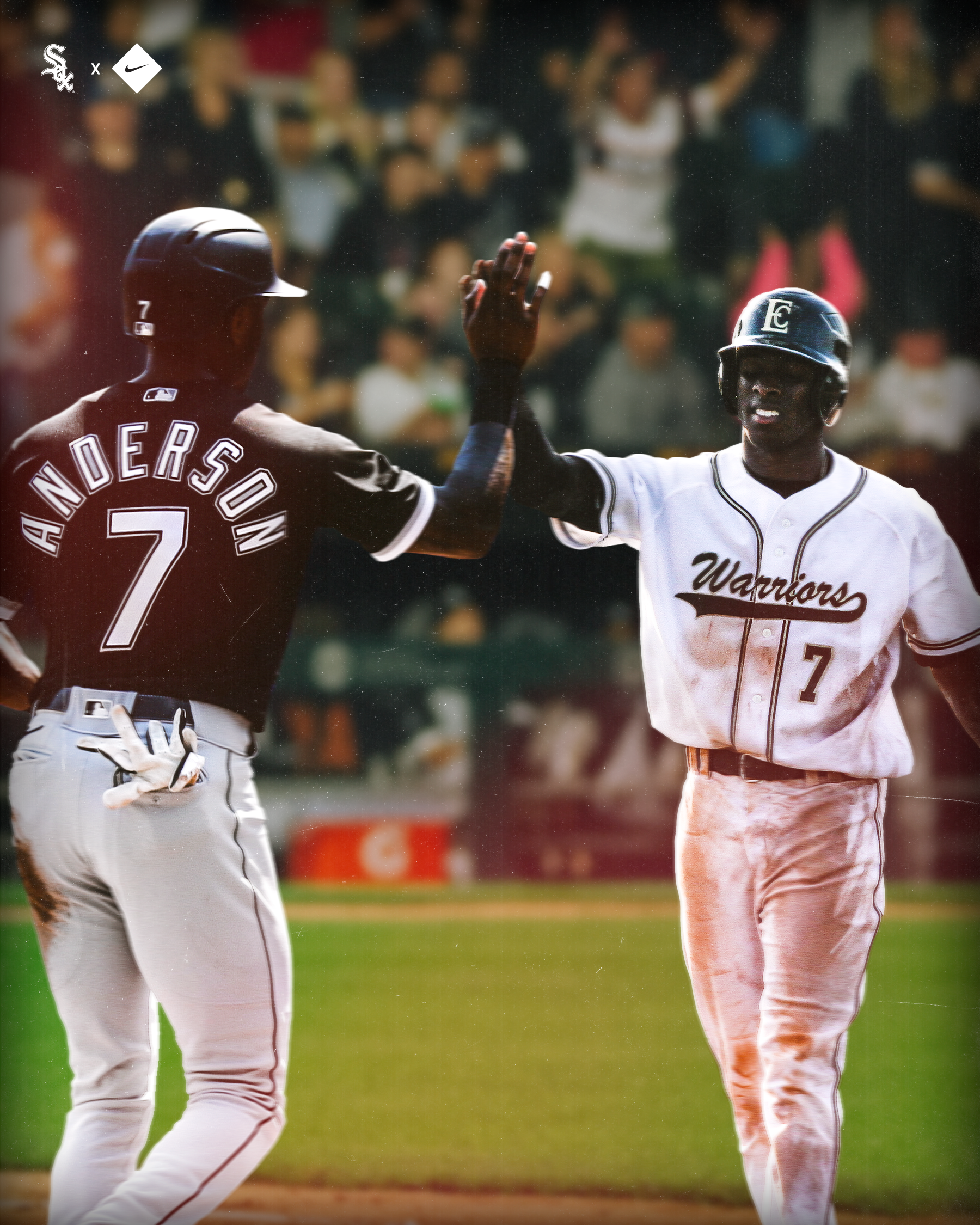